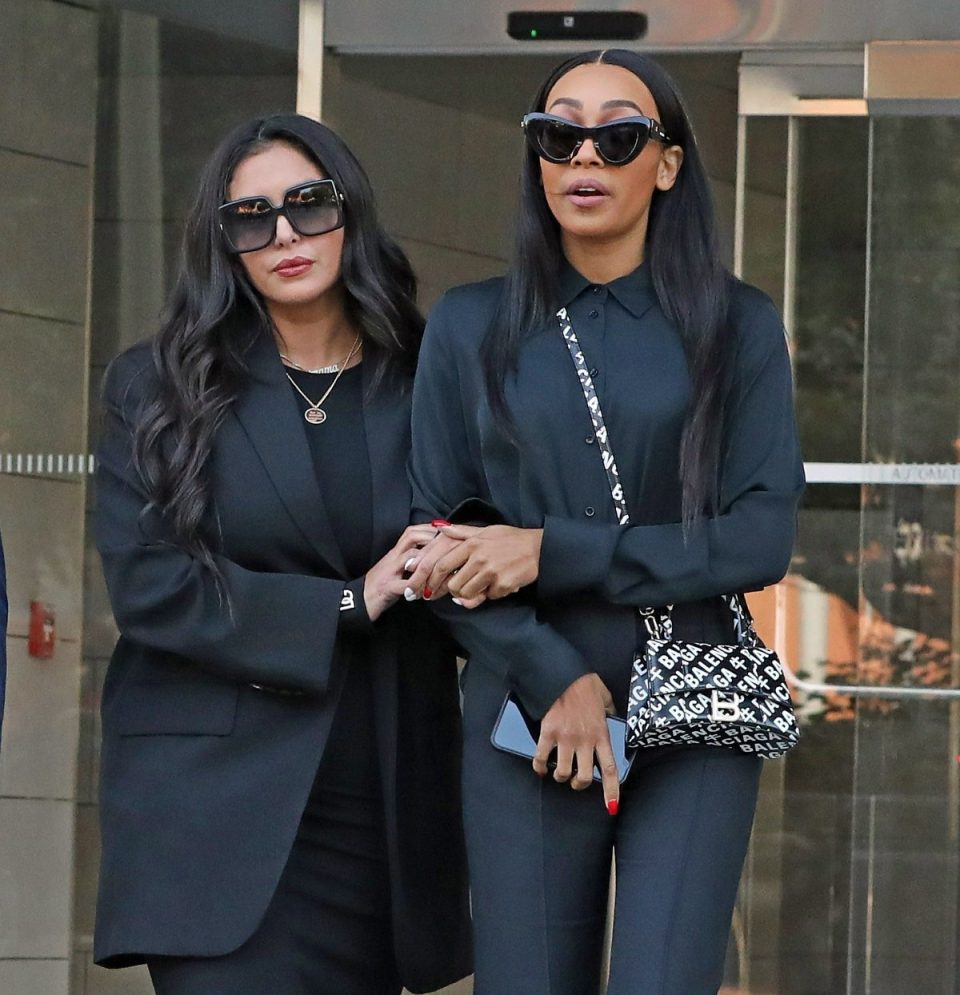 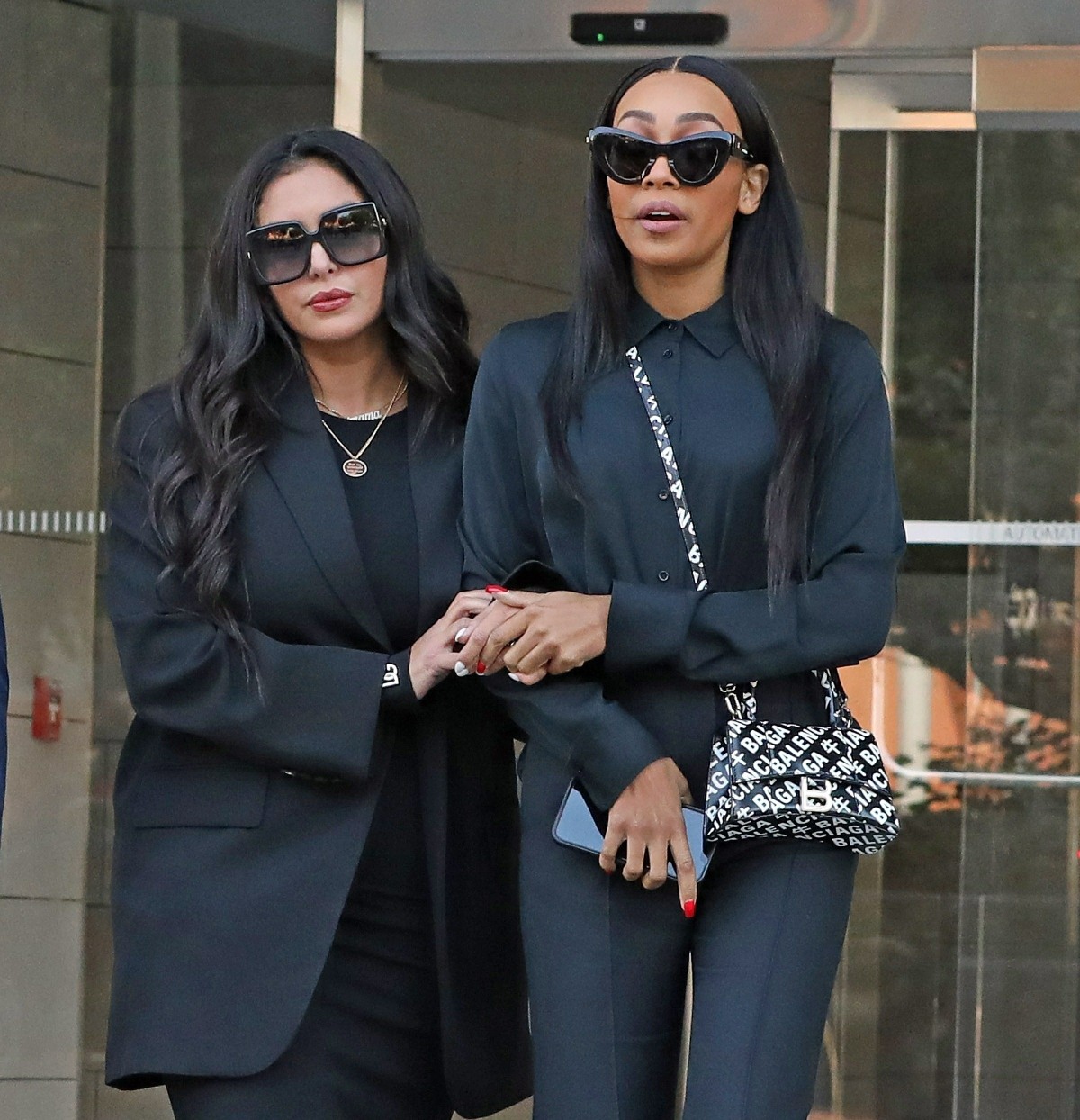 On the morning of January 26, 2020, Kobe Bryant and Gianna Bryant died in a helicopter crash in LA County. There were seven other people on the helicopter and there were no survivors in the crash. Minutes after the crash, LA County sheriff’s deputies and LA firefighters arrived on the scene. As they began processing the crash site, several of the cops and firefighters took out their cell phones and took photos of the dead bodies. This macabre act was made much worse when those deputies and firefighters shared those photos with friends, family and strangers. There were firefighters showing photos of Kobe Bryant and Gianna’s bodies to people in bars. There were sheriff’s deputies sending photos to their wives and siblings. Vanessa Bryant pursued action against all of these terrible people – she sought their names, she publicized their names and she sued them all. Yesterday, she won.

A jury awarded Vanessa Bryant $16 million on Wednesday in her lawsuit against Los Angeles County over the inappropriate sharing of photos of human remains from the helicopter crash that killed her husband, Kobe Bryant, and her daughter, Gianna, along with seven others.

Chris Chester, whose wife Sarah, 45, and daughter, Payton, 13 were among those killed in the crash and who joined the suit, was awarded $15 million.

Ms. Bryant, who wore a face mask in court, clasped her hands around her head and began to weep as the verdict was read. Mr. Chester looked straight ahead.

Jerry Jackson, Mr. Chester’s lawyer, said he and the plaintiffs were grateful to the jury and Judge John F. Walter, “who gave us a very fair trial.” Ms. Bryant and her lawyers declined to comment after the verdict was read on Wednesday afternoon.

Mira Hashmall, the lead attorney for the county in the case, said in a statement that she and other members of the county’s legal team disagreed with the verdict.

“We will be discussing next steps with our client,” she said. “Meanwhile, we hope the Bryant and Chester families continue to heal from their tragic loss.”

I legitimately have so much admiration for the way Vanessa pursued this and followed through. She was horrified, because what these people did was completely repugnant. There were multiple instances of cops and firefighters showing off photos of the bodies of Vanessa’s husband and daughter. There needs to be accountability and there needs to be significant change within the Sheriff’s Department and LACFD. What was crazy is that neither agency held themselves to account. That’s the whole reason why Vanessa pursued this so vigorously. 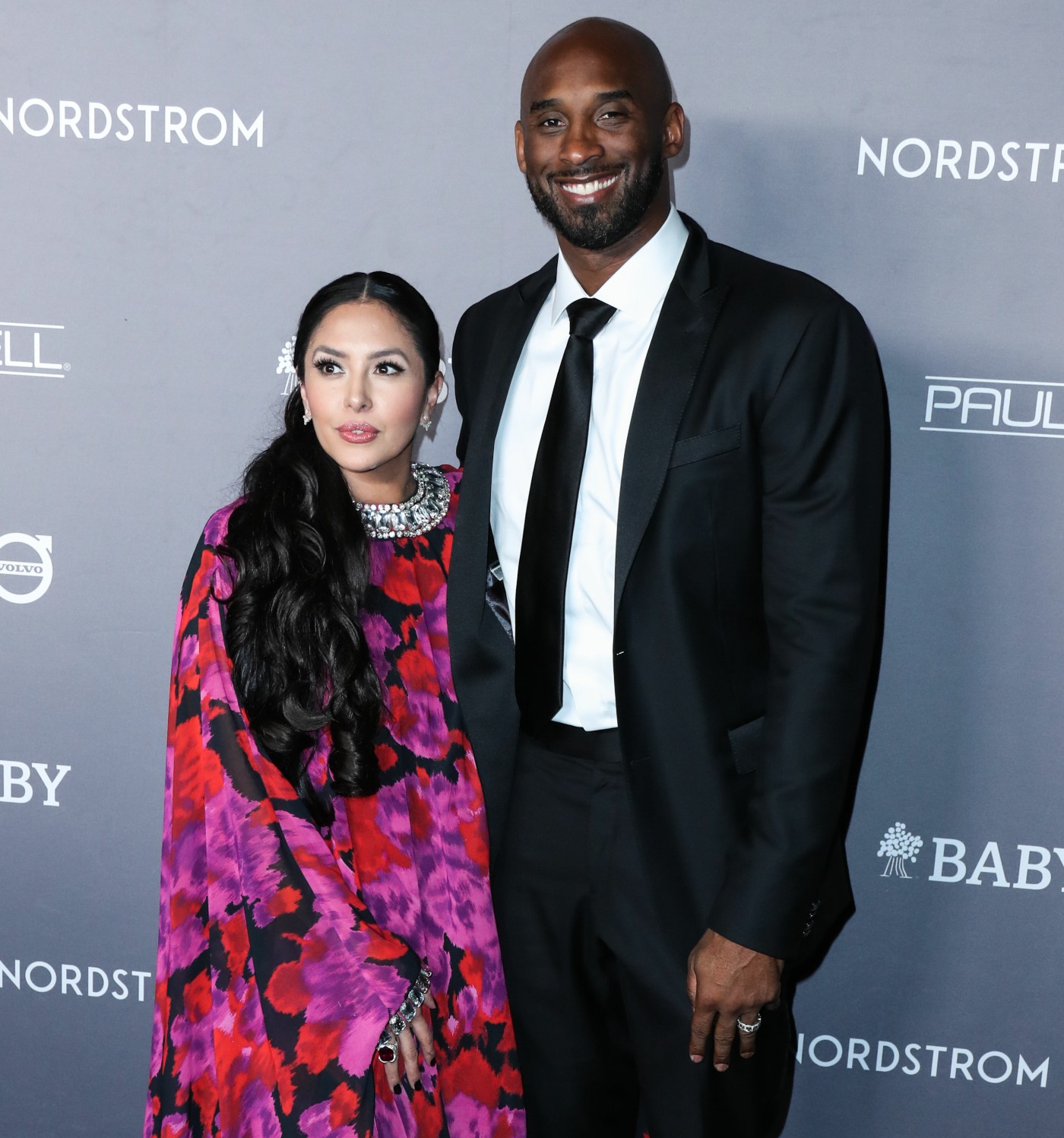 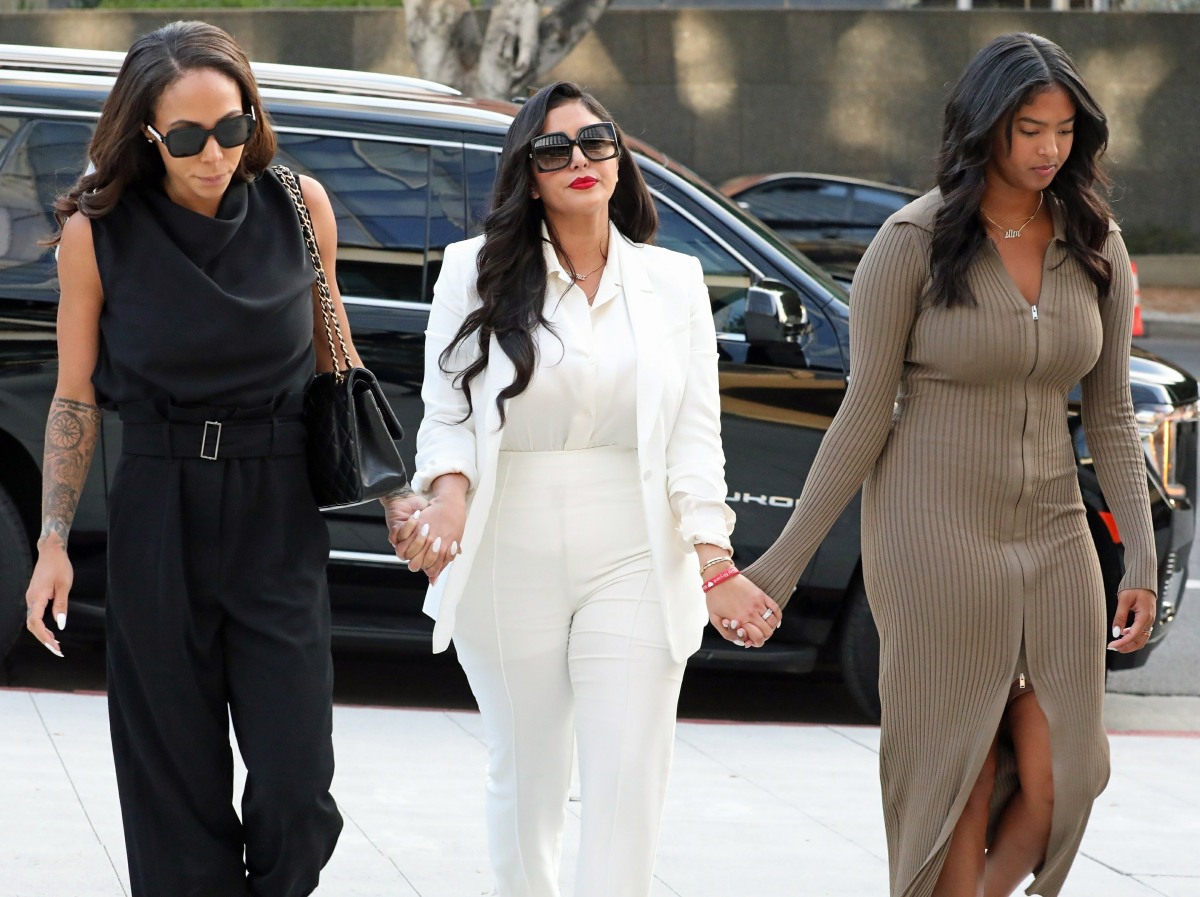 Los Angeles, CA – Closing arguments continue for Vanessa
Bryant’s invasion of privacy and negligence lawsuit against Los Angeles County.
Kobe Bryant’s widow contends first responders caused emotional distress when
they shared graphic photos of the helicopter crash that killed the Lakers
standout, the couple’s daughter and seven others. Orange County financial
adviser Chris Chester’s lawsuit stemming from the loss of his wife and daughter
in the crash has been combined with Bryant’s for trial.

bitchy | Page Six: There are rumors that Prince Harry’s memoir will be pushed back?