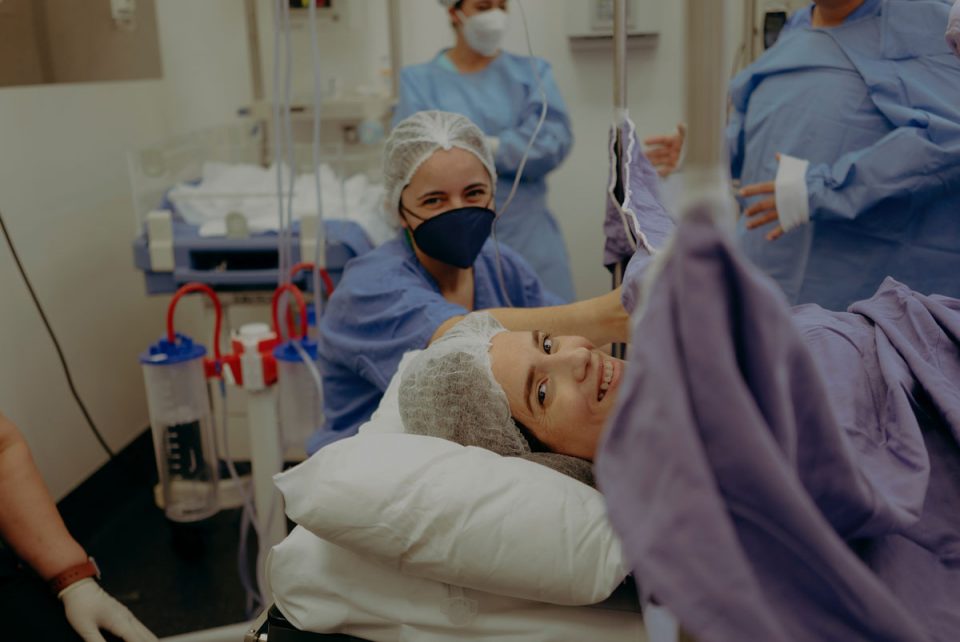 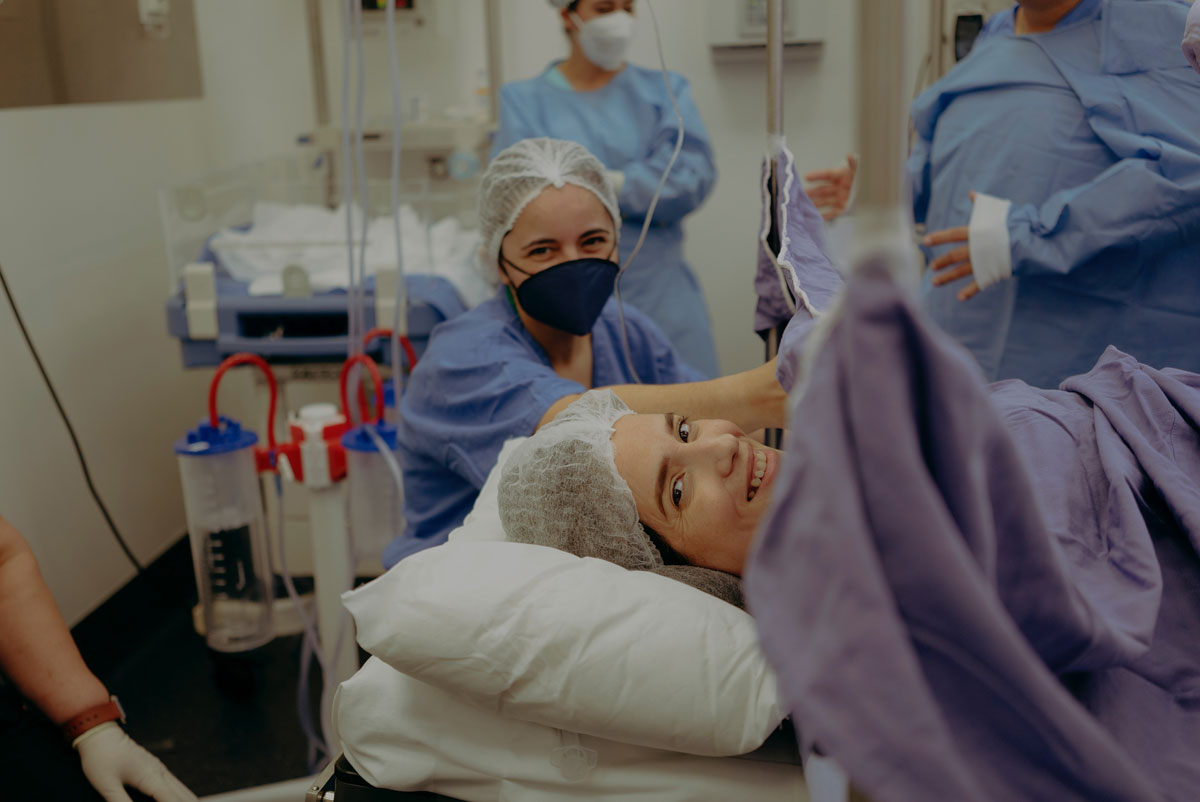 People Magazine had this news in their health section and I hadn’t heard of it before. Laughing gas, or nitrous oxide, commonly used for dental procedures, was approved in the United States for use during labor in 2012. It’s only gradually gaining popularity and being offered to women in labor as an alternative to epidurals. It is of course more flexible than an epidural, which supposedly can be given during any stage of labor according to my research but are usually only offered in the first stage, and are long-lasting. Laughing gas is self administered and wears off quickly.

Many women are turning to a new option for pain relief while in labor.

As an alternative to epidurals, some hospitals across the United States are offering nitrous oxide, also known as laughing gas.

Nitrous oxide is a tasteless and odorless gas that “reduces anxiety and increases a feeling of well-being so that pain is easier to deal with,” according to the American College of Obstetricians and Gynecologists (ACOG).

Laughing gas, which is more commonly used in a dentist’s office, has long been offered to women giving birth in other countries like England, Canada, Sweden, Finland, but wasn’t introduced in the United States until 2012, when the FDA approved it for laboring women.

Use of nitrous oxide is sometimes preferred to an epidural, which relieves pain but can cause minimal feeling and limit mobility in the legs. With nitrous oxide, which is typically mixed with oxygen and inhaled through a mask, a woman can hold the mask herself and control when to inhale. Once the mask is removed, the effects of nitrous oxide quickly wear off.

“We are the second hospital on Long Island to offer this. It’s becoming more available,” Laura Jabbour, a certified nurse midwife at Northwell Health Huntington Hospital, told the outlet. “More women are becoming interested in having more control over their birth experience.”

“It doesn’t take the pain away, but it does give you a sense of euphoria that helps with anxiety that a lot of women experience,” Jabbour added. “It takes the edge off.”

A doctor quoted in the piece said that laboring women on nitrous are aware of everything that is happening and have the option to stop taking the drug at any time. It also doesn’t restrict movement or feeling in your legs like an epidural. I did a poll on Twitter early this morning asking if anyone had been offered nitrous while giving birth in the hospital. A woman from the UK answered that she had, but that it made her vomit and she had to stop using it. At that point she was too far dilated to get an epidural, but said it was a positive birth experience overall. A US-based source who just had a baby told me that she was informed that nitrous would be available, but that it was never offered to her in labor.

I wish this was available when I had my baby! It was over ten years ago and I didn’t get an epidural, but it was mainly because I was afraid of hospitals and used a birth center. Everyone should have the birth experience that they and their doctor agree on and I mean that very broadly. 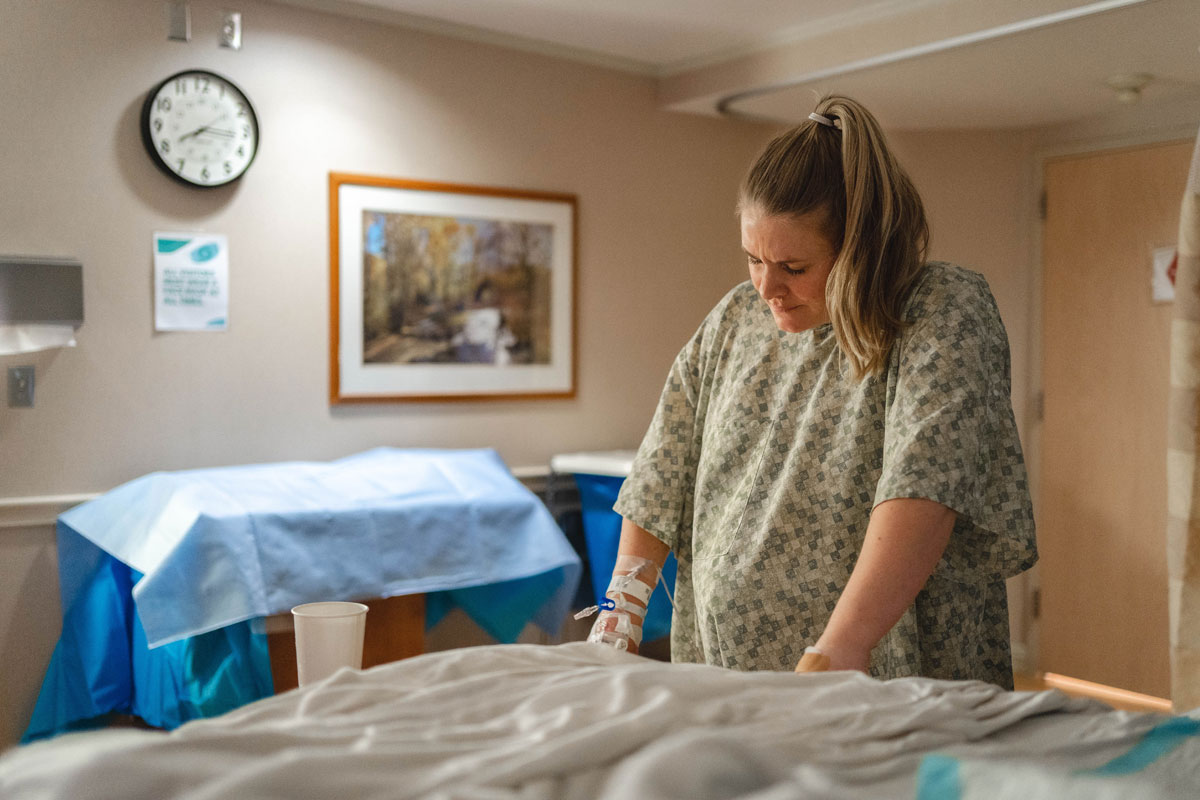 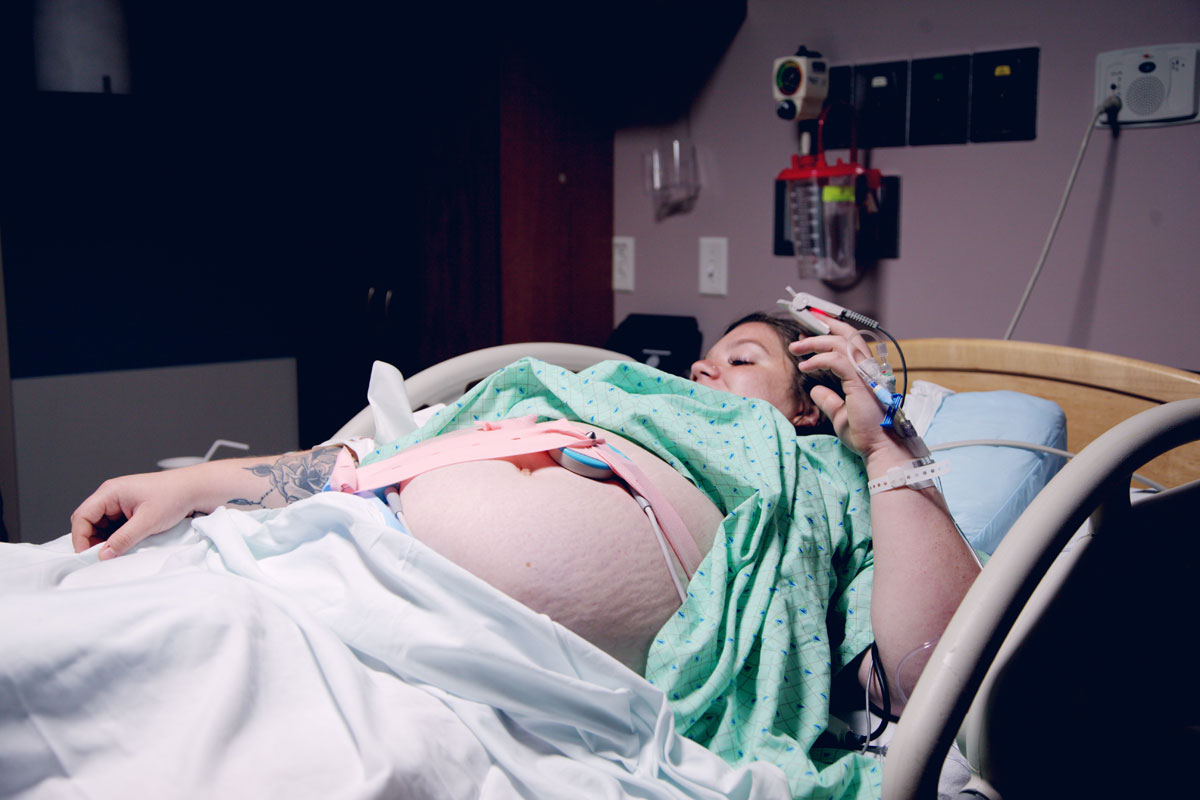 bitchy | Prince William got his Earthshot advisors to officially complain to Netflix, lmao