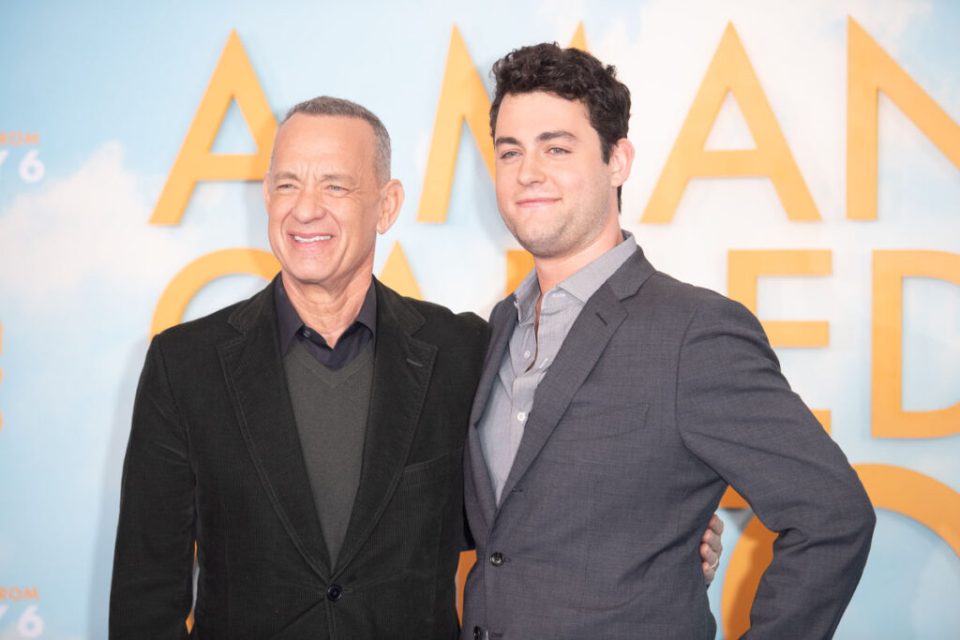 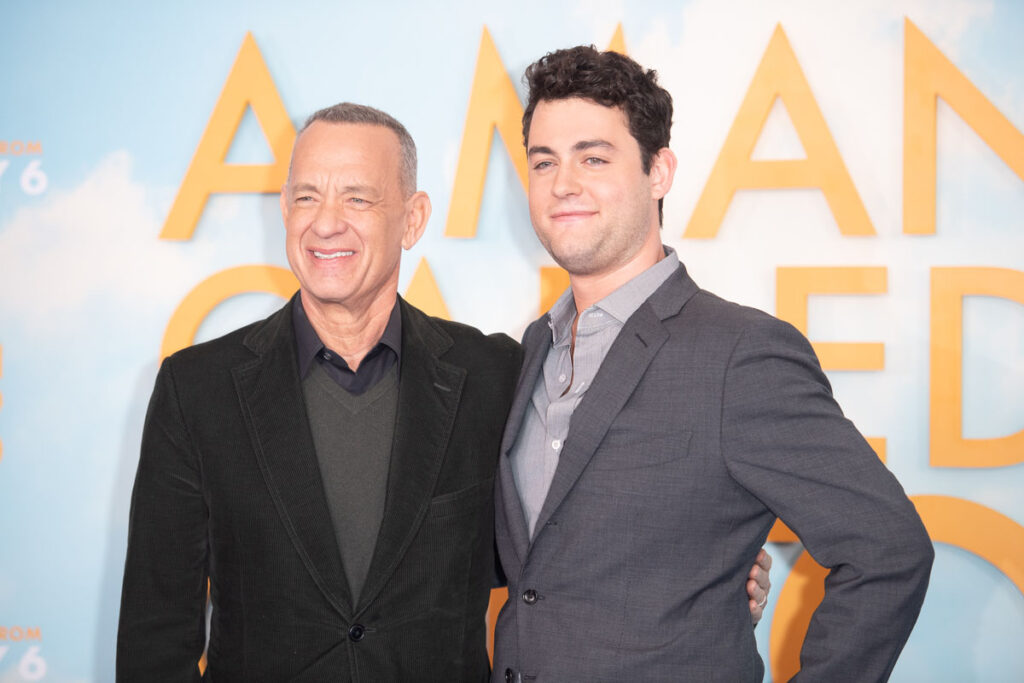 Tom Hanks’ new film, A Man Called Otto comes out this Friday. As I mentioned, I loved the book upon which this movie is based and think Hanks will make a good American version of lead character. In the film, there are flashbacks to a younger Otto. Apparently, producers Tom and Rita Wilson thought their son Truman Hanks, who is an actor, would be well cast as the younger Otto, so they hired him for the role. I guess someone cried “nepotism hire!” which, of course, it was, and now Daddy Hanks has entered the Nepo Baby discussion. He said it’s fine for kids to work in the “family business,” because everyone does it.

Tom Hanks has weighed in on the ongoing debate around nepotism in Hollywood, with the A Man Called Otto star taking the stance that his and other families working in entertainment are creative businesses.

The actor was promoting the upcoming film, which sees his son Truman playing a younger version of the Oscar winner’s character, Otto. Hanks’ wife, Rita Wilson, co-wrote and performed an original song for the movie and also produced the film alongside her husband. While speaking to Reuters (via The Sun) in a video interview shared Wednesday, Hanks explained his position on having his four kids — all of whom he says are “very creative” and ” involved in some brand of storytelling” — working in the same, or an adjacent, industry as him.

“Look this is a family business. This is what we’ve been doing forever. It’s what all of our kids grew up in,” he said. “If we were a plumbing supply business or if we ran the florist shop down the street, the whole family would be putting in time at some point, even if it was just inventory at the end of the year.”

Hanks has two children with his first wife — Colin and Elizabeth Hanks — and another two, Chet and Truman, with Wilson. All work in some arm of entertainment to various degrees, whether it be as actors, producers, cinematographers or musicians. Hanks noted that regardless of their last name, for him, it’s ultimately the quality of their work that matters most and speaks the loudest.

“The thing that doesn’t change no matter what happens, no matter what your last name is, is whether it works or not,” he said. “That’s the issue anytime any of us go off and try to tell a fresh story or create something that has a beginning and a middle and an end. Doesn’t matter what our last names are. We have to do the work in order to make that a true and authentic experience for the audience.”

For Hanks, “that’s a much bigger task than worrying about whether anybody’s going to try to scathe us or not.”

[From The Hollywood Reporter via DListed]

Tom should have sat this one out. Especially since he was trying to take such a huge leap with his shoelaces tied together like this. Nepotism is the exact opposite of bringing family in to help out or sacrifice during vital/crunch time to keep the family business afloat. A Man Called Otto wasn’t going to fold if Truman wasn’t cast. Nepo Babies are the ones who benefit from the business, not the other way around. There are family business analogies Tom could have made that would have worked here and he walked right past all of them to pick the one that failed. Plus, nothing proves the Nepo Baby point more than to have Daddy coming to Truman’s defense on his hiring. Good lord, at least let Truman defend himself. And lastly, “The thing that doesn’t change no matter what happens, no matter what your last name is, is whether it works or not,” Tom is going to say this with a straight face knowing he’s defending Chet Hanks along with the rest of his Nepo Offspring?

The funniest part of all this is that Franklin Leonard, for whom I hold a great deal of respect, actual had a decent argument for the casting of Truman in this film. Tom should have retracted his answer and sent Franklin a fruit basket.

When an actor’s child is cast as the younger version of them, it’s arguably not nepotism, if only because the physical similarity is inevitably part of their merit. https://t.co/vDzIQ55pZe 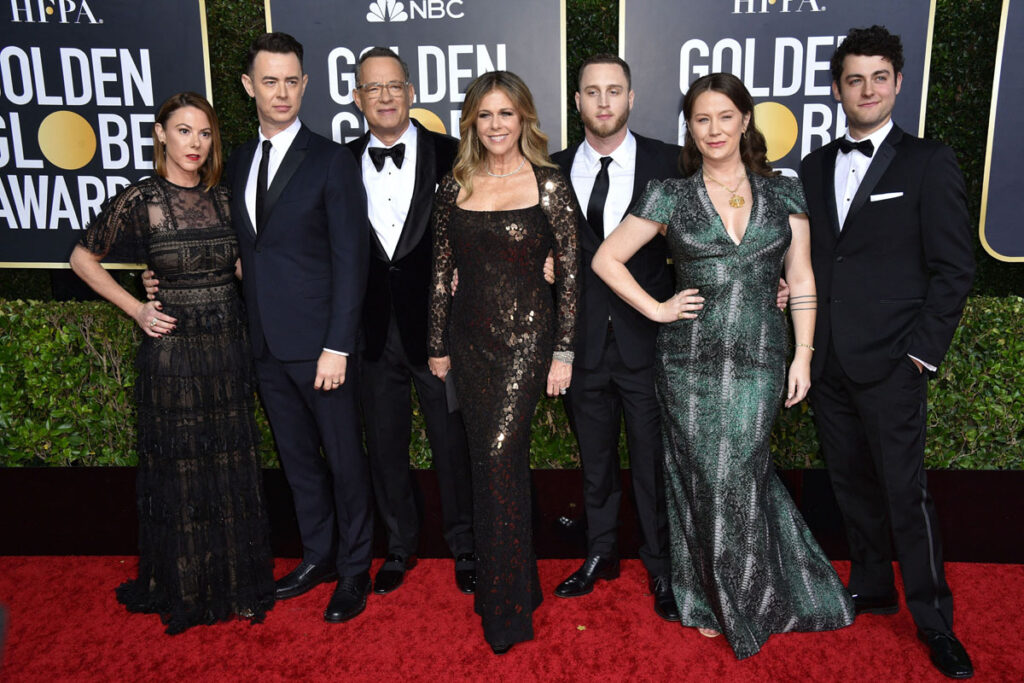 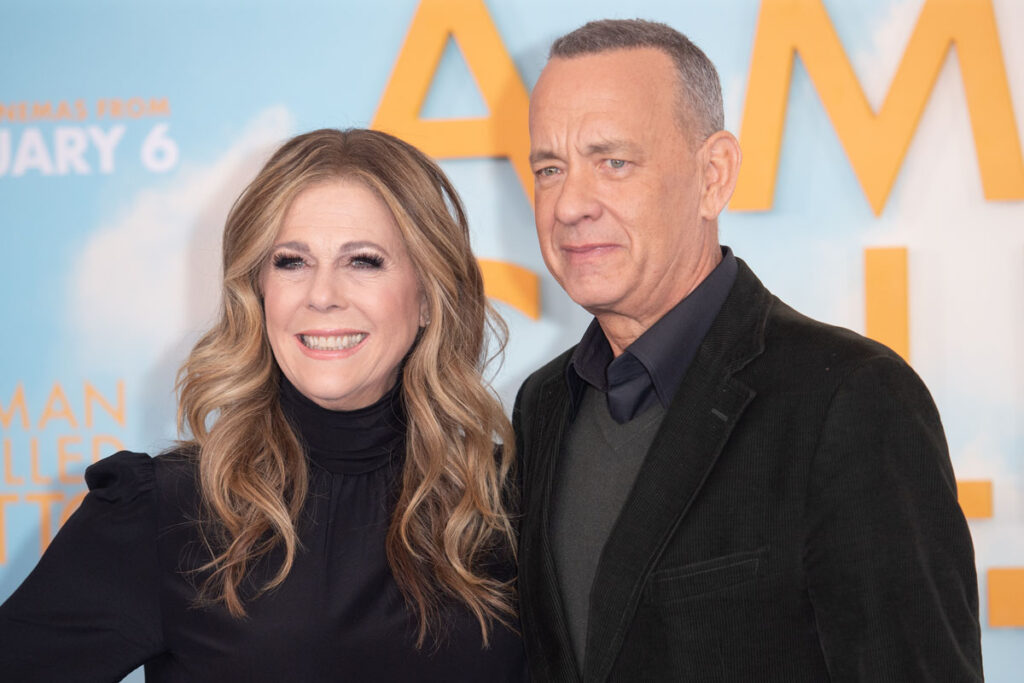 bitchy | ‘Spare’: The Sussexes’ sent a 25-page rebuttal to the palace’s bullying claims

bitchy | ‘The Crown’ finally added a disclaimer… to the YouTube description, lmao