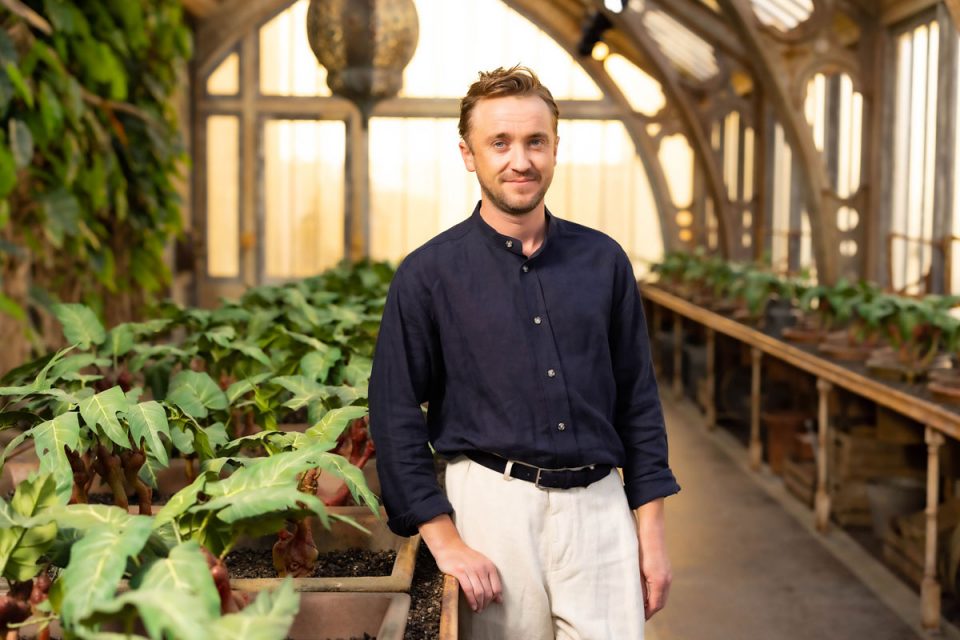 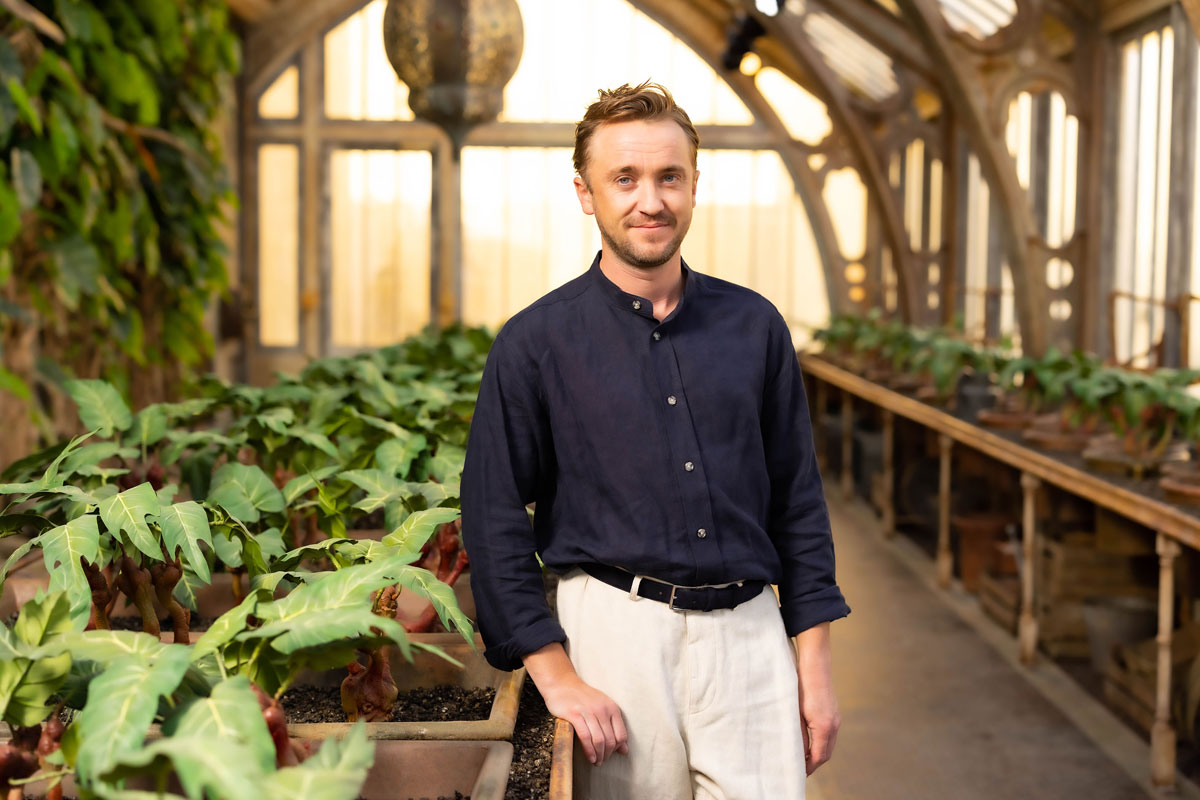 Tom Felton, 35, played Draco in Harry Potter, and I’ve never heard a bad word about him. In fact we’ve only gossiped about his relationship/friendship with Emma Watson. They’ve been close friends since they were costars, and it didn’t go further than that. While Tom’s career hasn’t taken off like Emma’s, he’s been working steadily, having moved to LA after Harry Potter. He writes about that in his new memoir, Beyond the Wand, and he also opens up about his alcoholism and three stays in rehab, the first of which was an intervention. In Tom’s interview with CBS News’s Anthony Mason, he talks about how he became convinced to get treatment the first time – by his lawyer who told him that he’d seen many clients die from addiction. I’m quoting Rolling Stone’s summary of his rehab stints below and you can see the interview I mentioned here.

In the book (via Entertainment Tonight), Felton admits he started “drinking to escape a situation,” writing, “I went from being not particularly interested to regularly having a few pints a day before the sun had even gone down, and a shot of whiskey to go with each of them.” He adds that he soon began to drink on set and would show up “unprepared” for work.

Eventually, Felton’s agents, managers, lawyers, and then-girlfriend, Jade Olivia, staged an intervention and convinced Felton to enter rehab (Felton writes that his team threatened to drop him as a client if he didn’t go). He shares a surreal anecdote from the day he arrived at the facility when the nurse checking him in offered to give him a name tag with an alias due to his celebrity.

“If people recognize me from the Harry Potter films, it’ll be because of my face,” Felton writes. “It won’t be because of what’s written on my name tag. You could write ‘Mickey F**king Mouse’ on my chest, and they’re not going to think I’m him.”

Despite the brevity of that stay, Felton says the experience still gave him some clarity. After ending things with Olivia, he decided to check himself into a different facility, calling that program “life-changing” and crediting it with helping him recognize the “state of absolute numbness” he’d been living in. Still, Felton bristled at some of the rules and ultimately got kicked out after being found in another woman’s bedroom.

Though Felton wrote that his life seemed back on track after that, a couple of years later, that aforementioned “numbness” returned. He again sought help but said it was “one of the hardest decisions I ever had to make.”

Felton goes on to admit that he still struggles with mental health issues, but he doesn’t want to keep them tucked away. “I’m no longer shy of putting my hands up and saying: I’m not okay,” he writes. “To this day, I never know which version of myself I’m going to wake up to.”

You could tell in his CBS interview that it’s hard for Tom to talk about everything he went through. CBS’s Mason said in the segment after the interview that the book’s section about rehab came as a surprise at the end. It’s possible that Tom didn’t plan on writing about it – Emma Watson convinced him to include it. Emma also wrote an introduction to the book, calling Tom her “soul-mate” and writing that he is “creative, sensitive, and whole-hearted.” Of his addiction, Tom wrote that “alcohol… wasn’t the problem. It was the symptom. The problem was deeper.” Of course alcohol also creates its own problems.

I’ve been sober six years and I recently started going back to meetings because I don’t want to ever think it’s OK for me to drink again. When celebrities talk about it so openly, it helps. I’m glad to see Tom doing well and being so candid about his struggles. Addiction affects so many and as he wrote there’s no shame in seeking help. 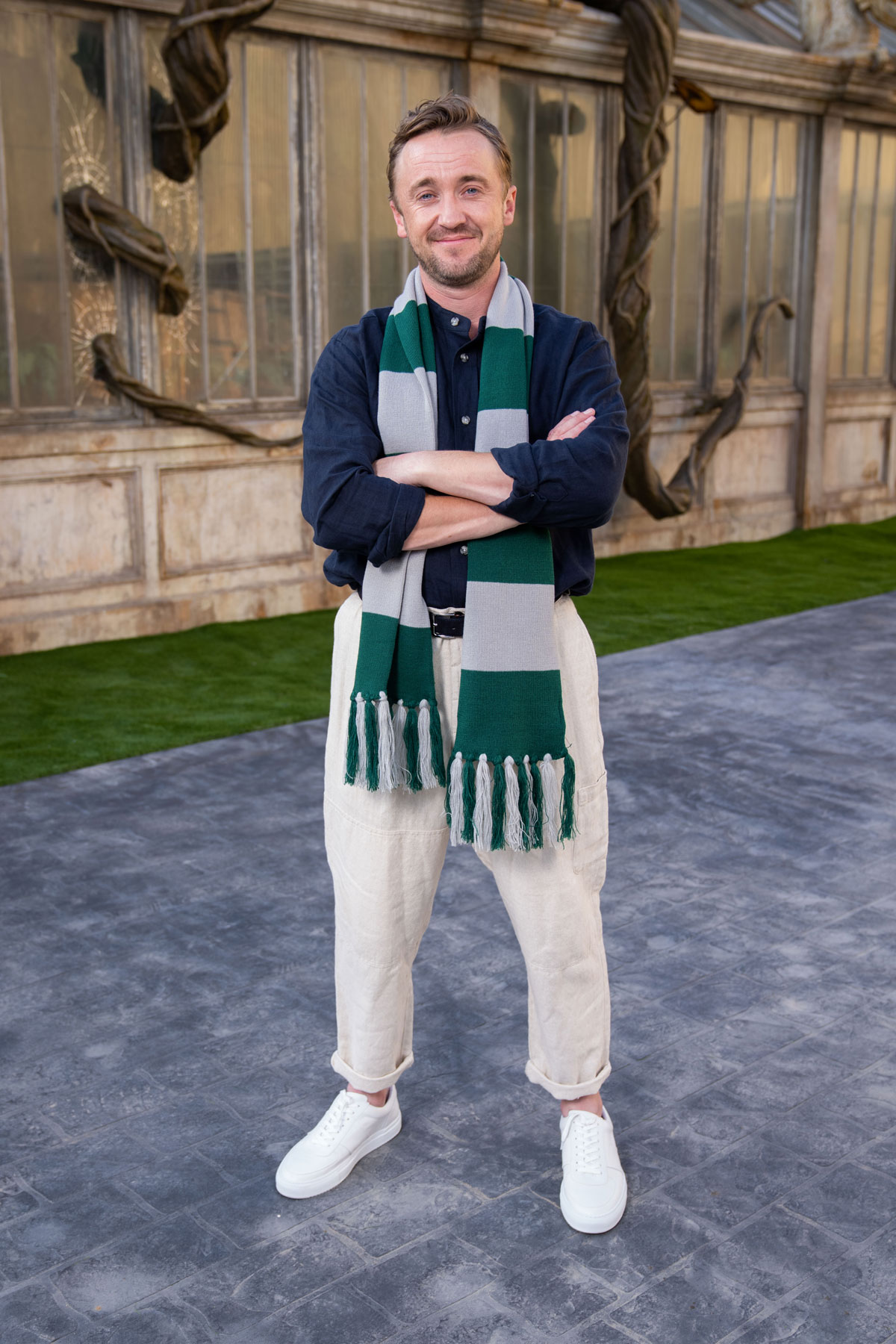 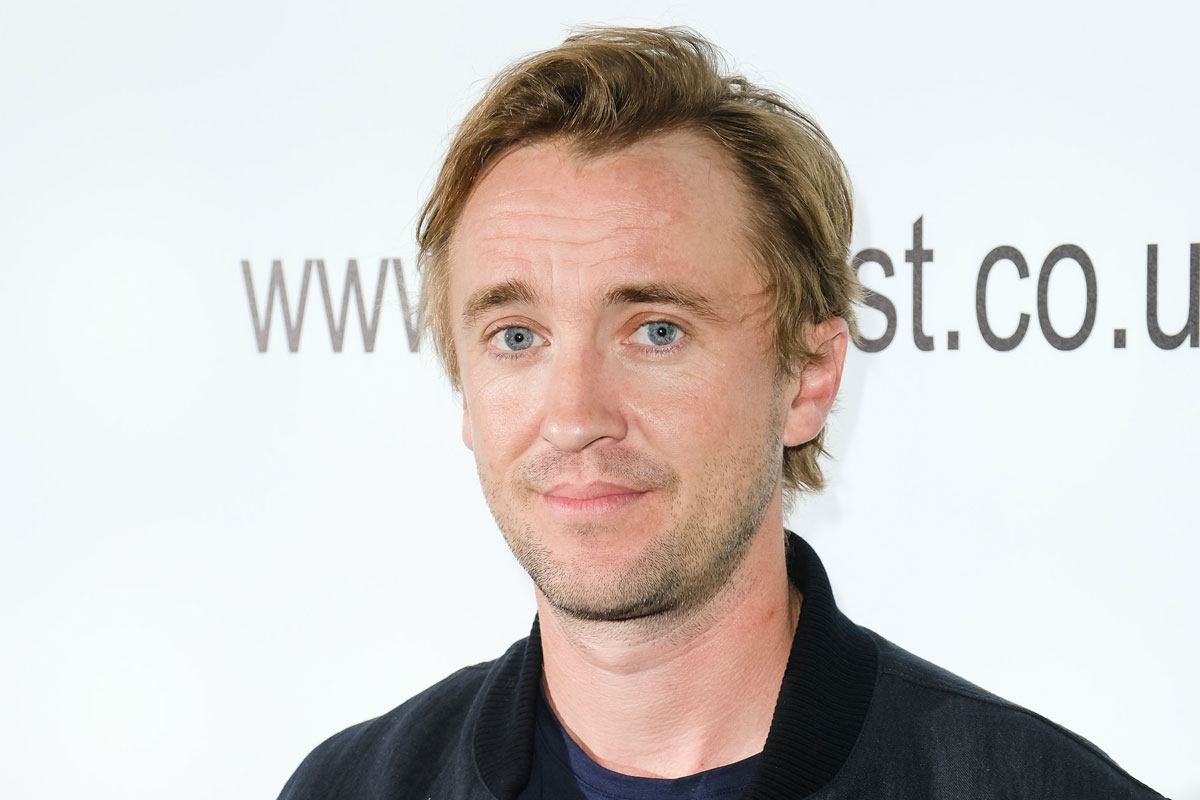 bitchy | Tom Brady: The football season is like a ‘deployment for the military’

bitchy | Matthew Perry: ‘doctors told my family that I had a 2 percent chance to live’

bitchy | Buckingham Palace is ‘relieved’ that ‘Harry & Meghan’ was ‘so bad’

bitchy | Tom Hanks defends nepo babies: ‘this is a family business’ like plumbing