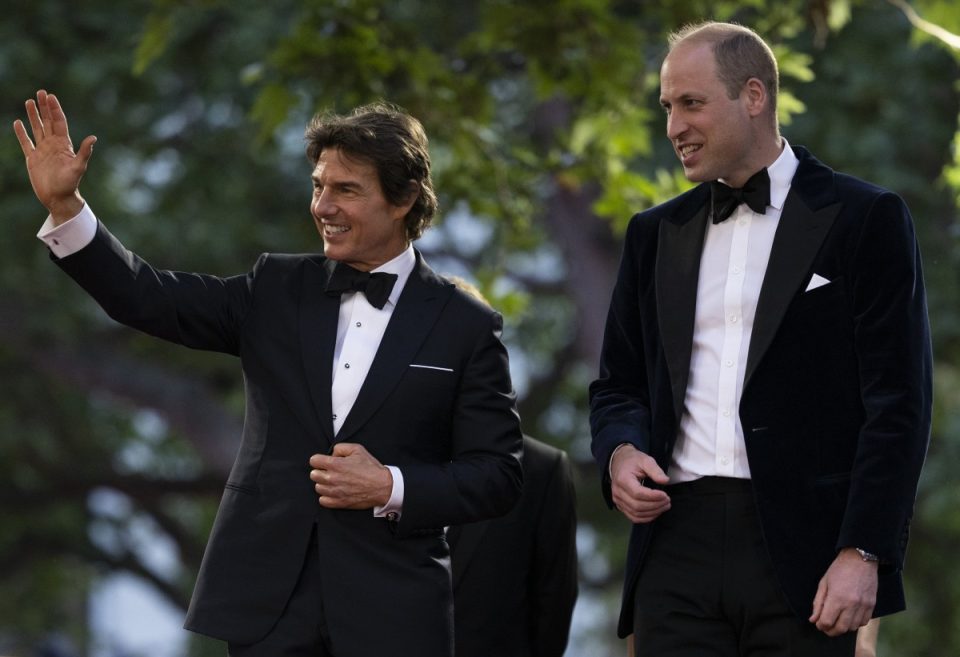 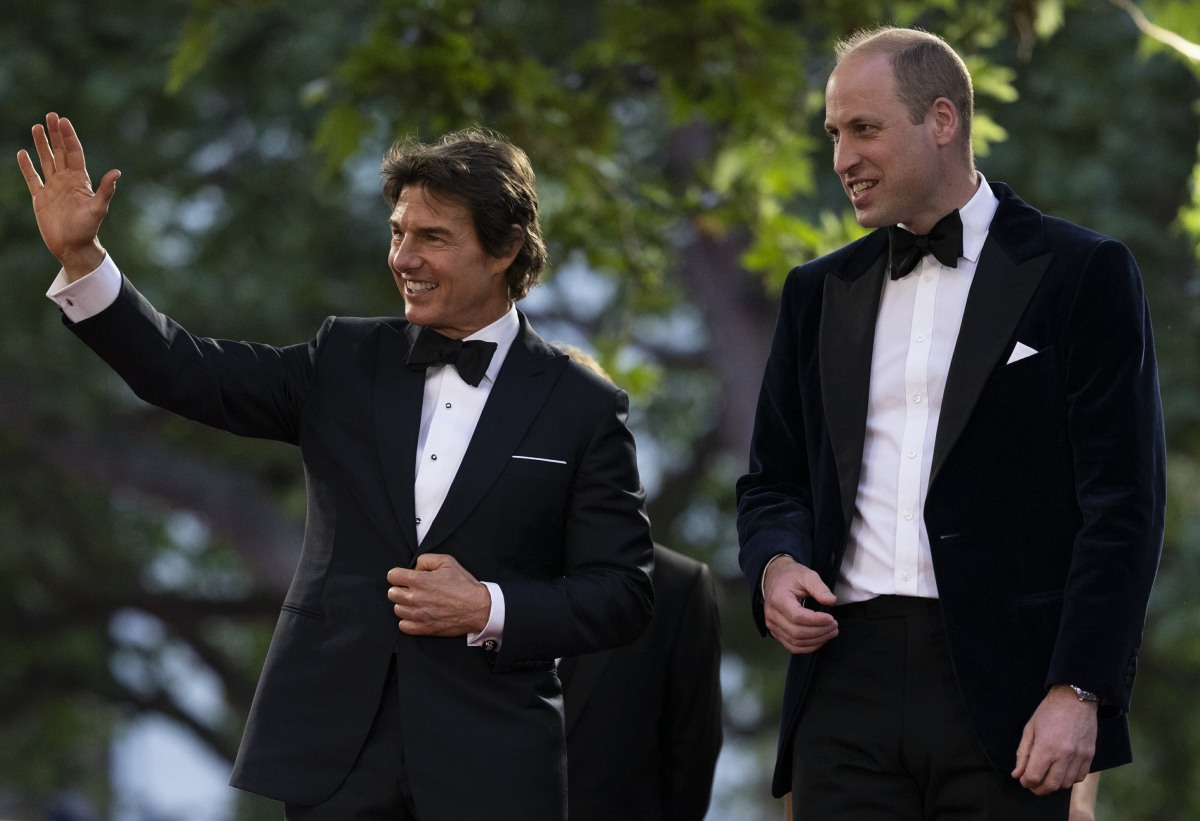 Tom Cruise originally moved to England because he was filming so many projects (often back-to-back) at Shepperton Studios. Cruise has mainly been UK-based for years now – he has some British friends, he casts a lot of British actors in his films, and he seems to like the British lifestyle a lot. He’ll occasionally be seen at one of the private clubs in London, or out to dinner with one of his actor friends. He’s become a regular at finals weekend at Wimbledon too. This year, he started doing a lot of stuff around the Windsors. He showed up to the Royal Windsor Horse Show, he did some events around the (Struggle)Jubbly and he hosted a big royal premiere for Top Gun Maverick over the summer. As it turns out, Cruise has spent some serious time and effort to get in with the Windsors, and his payoff came when he was invited to tea with Queen Elizabeth II at Windsor Castle (before she died, obvs).

In her final weeks at Windsor Castle, before heading to Balmoral, Queen Elizabeth was surrounded by her closest family and friends, enjoying cherished moments and memories with loved ones — but she also forged one new friendship. The late Queen and Hollywood actor Tom Cruise met and “really hit it off” over the summer, a relationship which is said to have delighted her. At the Queen’s request, the pair had tea for two at Windsor Castle, and got on so well that the Top Gun actor was invited back to lunch at a later date. She also gave him full VIP treatment, granting Cruise, 60, his long-held wish of landing a helicopter at a royal residence.

The meeting took place because the Queen had been disappointed not to meet him in person at a Platinum Jubilee equine pageant in the castle’s grounds celebrating her 70-year reign in May. After the pageant, Cruise delighted many of the Queen’s guests during a private drinks reception in the royal box, posing for selfies and chatting to fans. But she was experiencing mobility problems and returned to the castle for her comfort after the event, so did not meet the actor. She is understood to have expressed her disappointment, and subsequently invited him to have a special private tour of the castle, followed by the tea. According to sources, the visit was a great success, and Cruise was invited back for lunch at a later date. Before they could meet again, however, the Queen passed away on September 8.

A source said: “The Queen let it be known that she was really disappointed not to have met Tom at the pageant, so he was invited to have a special tour of Windsor Castle with everything laid on for him. Afterwards, just the two of them had tea together. She loved seeing him and they really hit it off, so much so that she invited him back for lunch. He was even allowed to fly in by helicopter.”

The Queen also arranged for photographs to be taken of her with Cruise during their private meeting. It is understood that during his tour at Windsor, Cruise was also permitted to try his hand at firing a ceremonial gun.

This, to me, reads like Tom Cruise-the-producer buttering up a VIP so he can secure the use of some royal property or royal props for one of his films. I mean, Cruise is good at this kind of thing, I am sure he meant zero ill will towards QEII. He was probably jazzed to meet her and quite honored to get the royal treatment at Windsor. But yeah, he has tons of other motives. People like Cruise cozy up to the Windsors with specific goals in mind, even if it’s just general royal clout or an eventual knighthood or royals-at-their-premiere. Sounds like Cruise wanted to film Mission Impossible scenes at Buckingham Palace or Windsor Castle or something. An impossible mission involving the Koh-i-Noor! 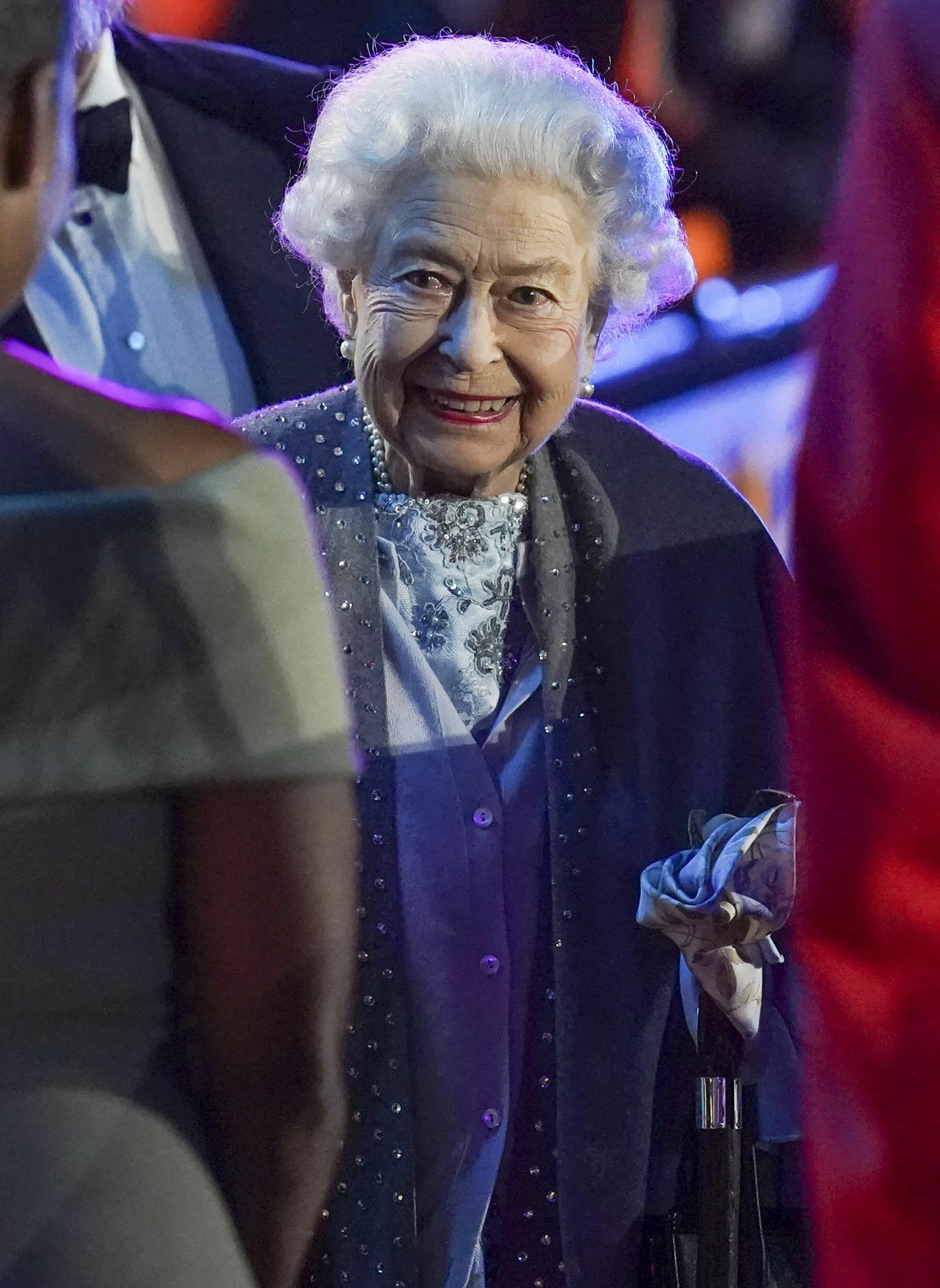 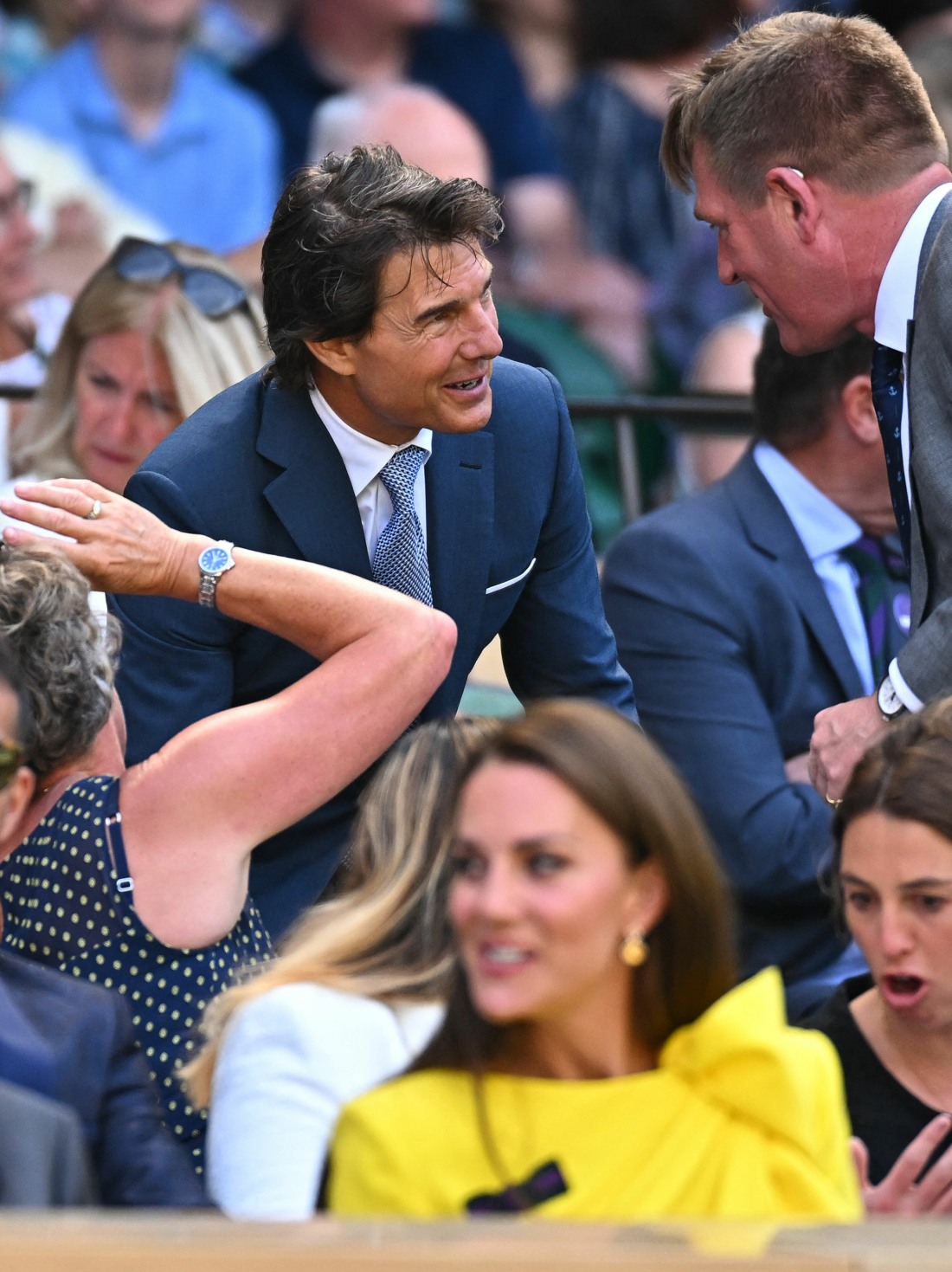 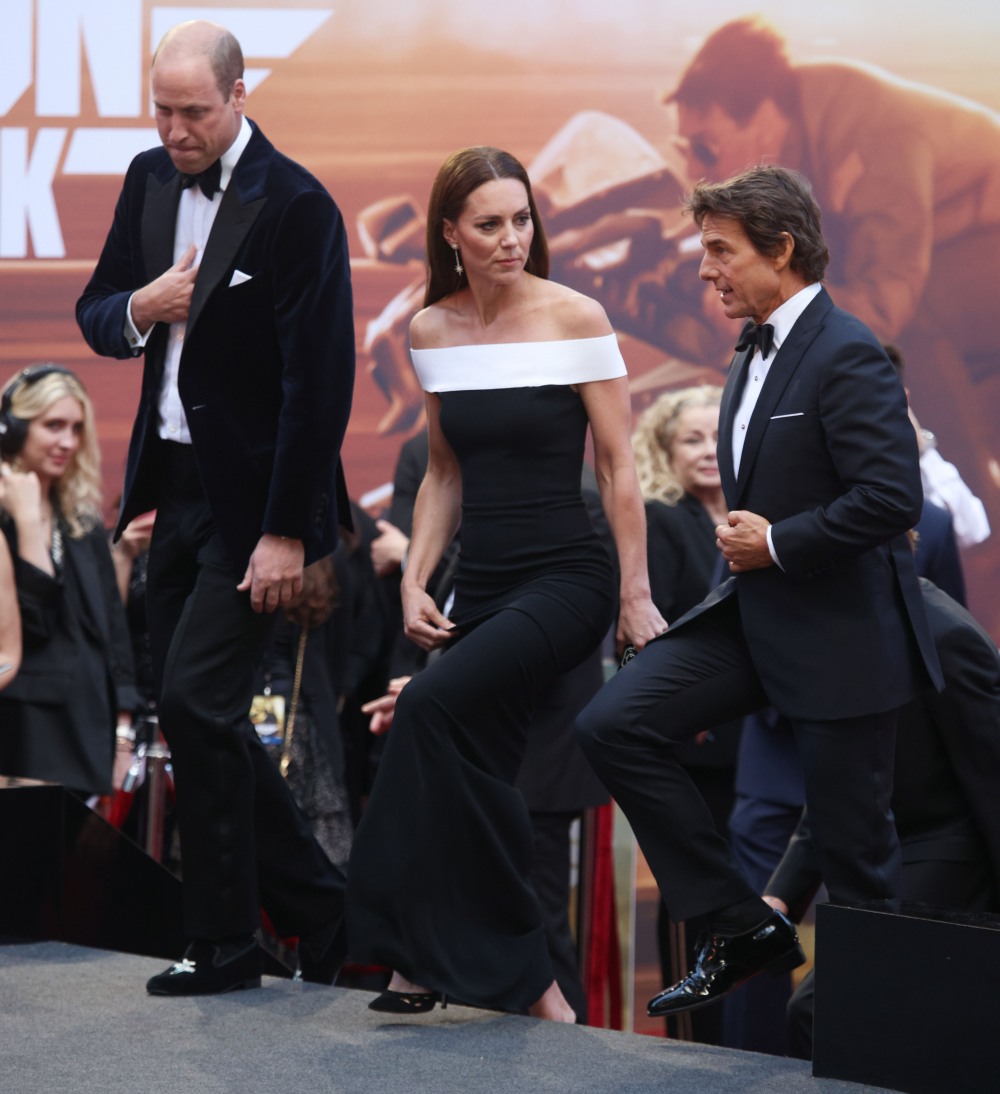 bitchy | Queen of pie charts! Duchess Kate had a private meeting with a pollster

bitchy | Bower: Duchess Meghan was ‘thin-skinned’ about being smeared daily