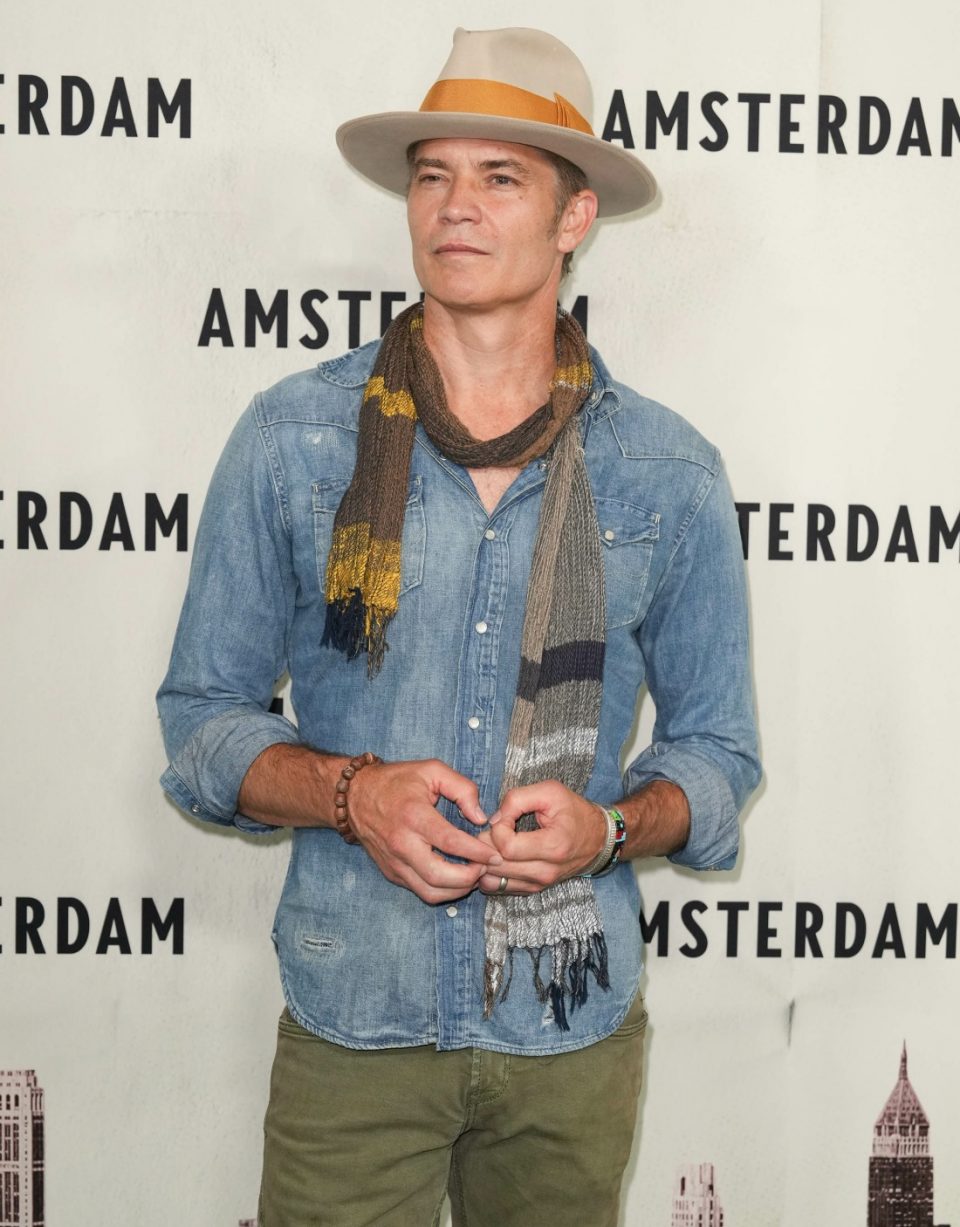 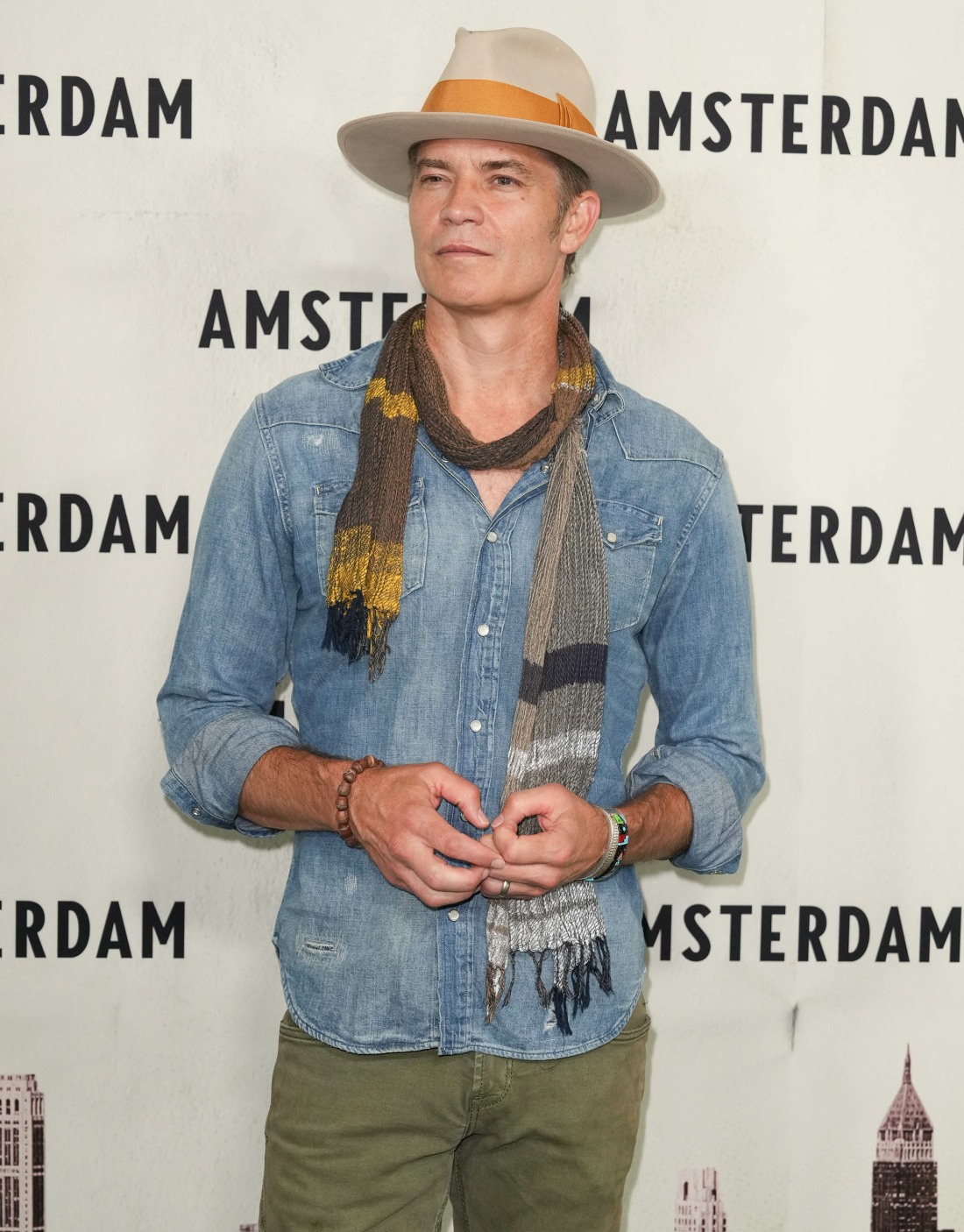 bitchy | Paulina Porizkova: Staying in shape after menopause is a lot of work