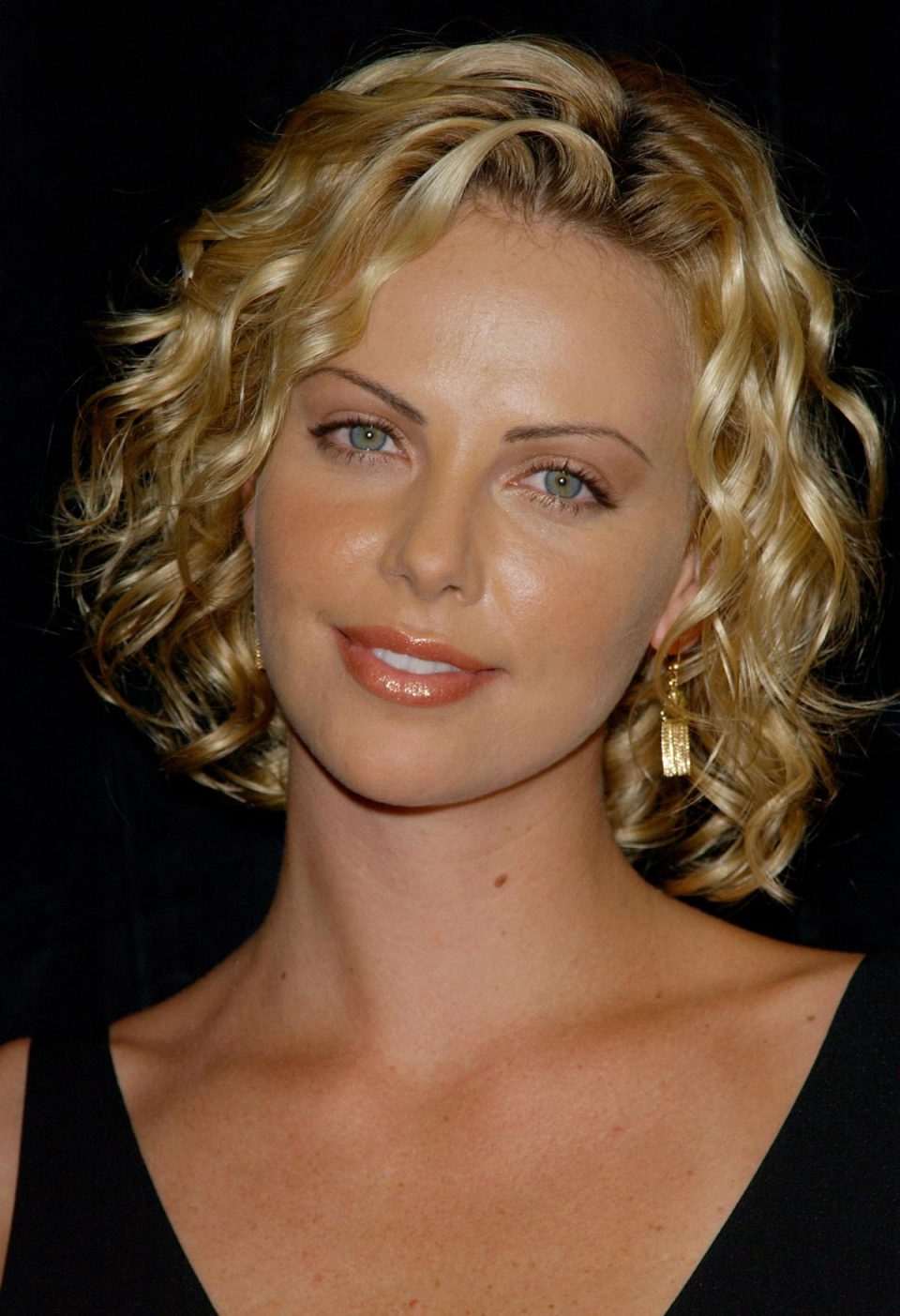 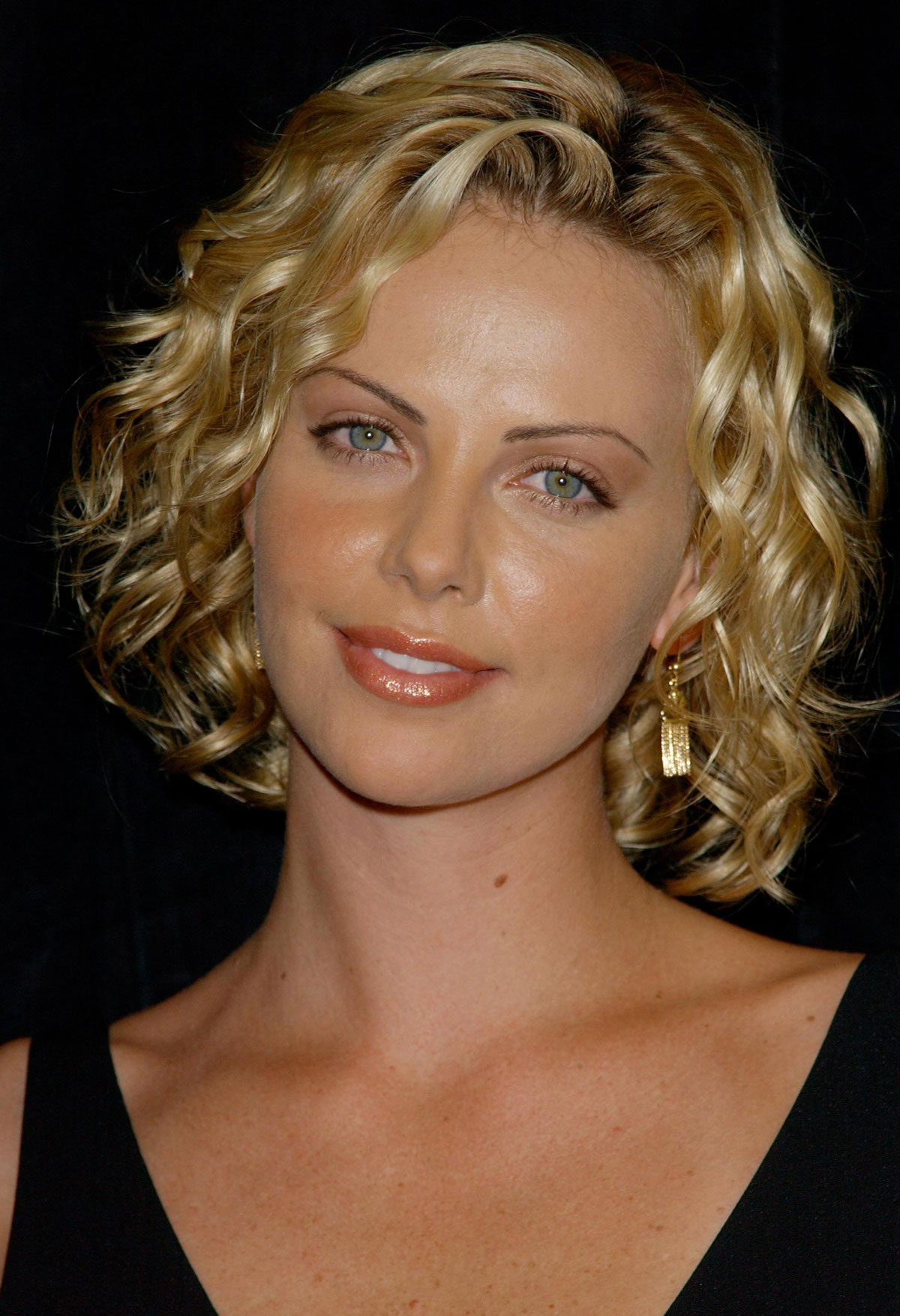 The 90s are back and have been for a little while. The nostalgia is strong and I, for one, am happy about it. I was a kid in the 90s and felt that I missed out on some cool teen fashion and beauty trends, so maybe I can take part in them now. I wish I’d been a teen in the 90s instead of the early/mid-aughts. There’s one 90s beauty trend that’s made its way back that I didn’t expect — the thinner eyebrows.

“One myth about the skinny brows of 2022 are that they’re the same thin brows we remember seeing on our favorite ’90s icons,” Bailey said. “The truth is, they’re different because we’ve learned a lot since then.”

“Most importantly, we’ve learned that brows bring balance and proportion to your face and eyes. So, today’s thin brow still has density and texture. Even though the shape has slimmed in width, filling them in is key, since brows rare an important anchor while blocking out the proportions of the face.”

Makeup artist Kennedy agreed that things are different now: “The previous skinny brow seemed less intentional and almost had an accidental shape, but the new, modern skinny brow is sleek and symmetrical.”

Who should try it?

“I think those with a healthy brow hair-growth cycle are the best candidates for the skinny brow, as they are more inclined to grow their brows back if they choose to in the future,” said brow artist René de la Garza.

“I don’t think there’s a particular face shape that does best with skinny brows, but I do think you need to be 100% confident to pull them off,” Kennedy said. “I like to balance a person’s brows with their lips.”

If you’re not ready to start plucking, there’s another way to see if this style works for you. “I always recommend a test drive before you buy,” Bailey said. “Going thin can be something that you have to wear for a while until a new cycle of hair growth restarts. To prevent any post-tweezing regret, you can lean on the magic of makeup for a less permanent way to achieve this trend at-home.”

Bailey suggests starting by brushing brows in the direction you want them to be styled, which, for thinner brows, is typically over and out toward the temple. “Then take a thin micro liner and use that to make tiny flicks in areas where the hair is thin or less dense. Keep these strokes sharp and deliberate.

“Next, use a high-coverage, matte concealer in the same shade as your skin tone, and gently pat it over the hairs that fall outside the desired new shape. If you have really dark hair, this could take more than one pass,” Bailey said. “Once you’ve successfully ‘glam-ouflaged’ those hairs, set the final look with an invisible brow gel. This will act like a top coat to your brows and lock on the entire look without fear of it smudging or budging.”

So they’re still thin, but more-shaped than they were back then. When I picture the 90s eyebrows, I just picture brows that are super thin and sparse and over-tweezed. I used to want thin eyebrows when I was younger because I thought they would make me look older and cooler and I thought I had big brows. Then I saw people like Lucy Hale and Cara Delevingne and realized my brows are and always have been solidly medium. The only brow adage I know is “they’re sisters, not twins” so I was interested to hear the makeup artist’s comments on balancing a person’s eyebrows with their lips. I’m still never going to do a skinny brow to balance my lips, but I thought it was an interesting strategy. The main reason I thought skinny eyebrows wouldn’t come back is it’s such a commitment to a look you’re not sure is going to work or be in style forever, however the tips to fake it for a test run can help with that. 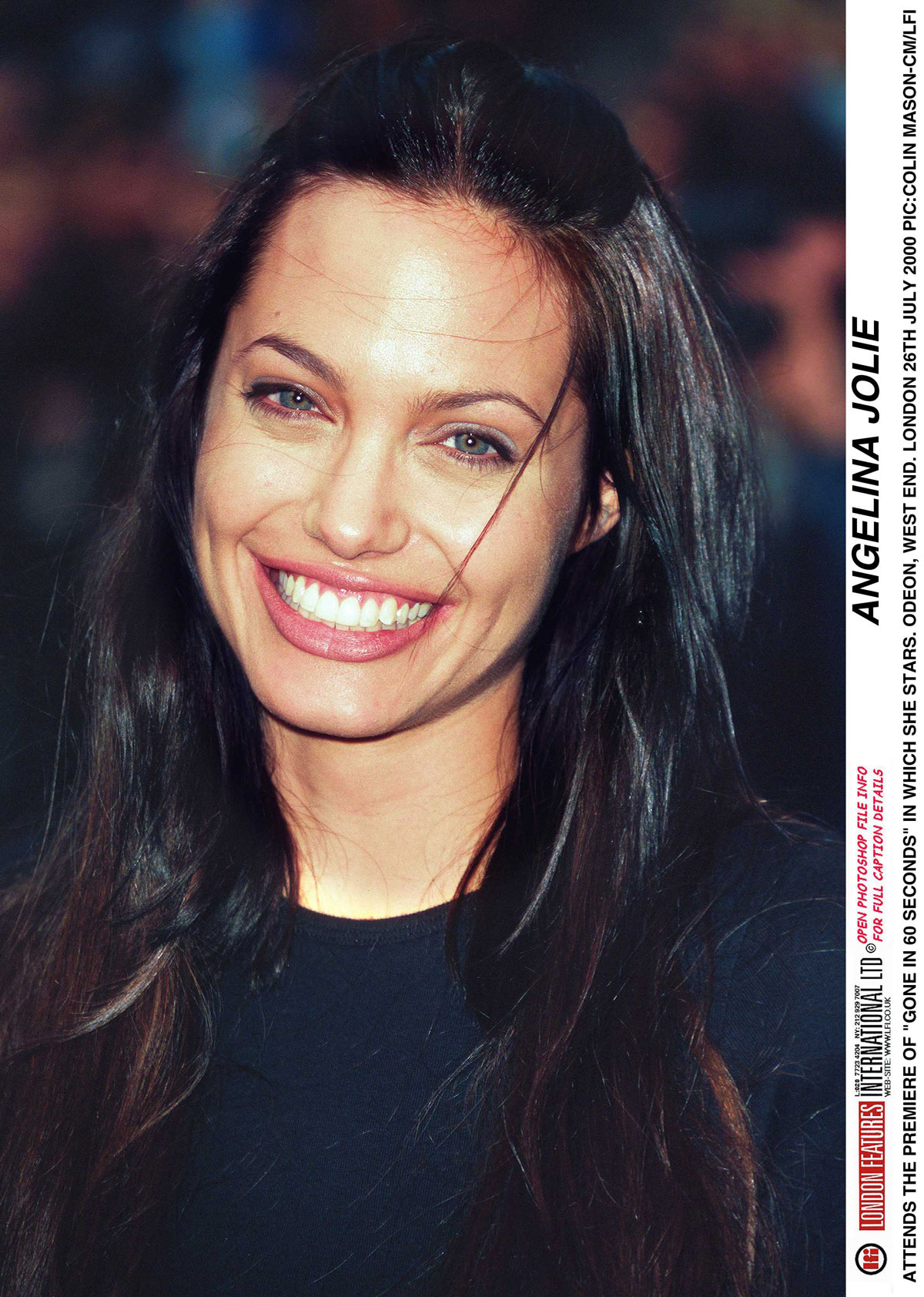 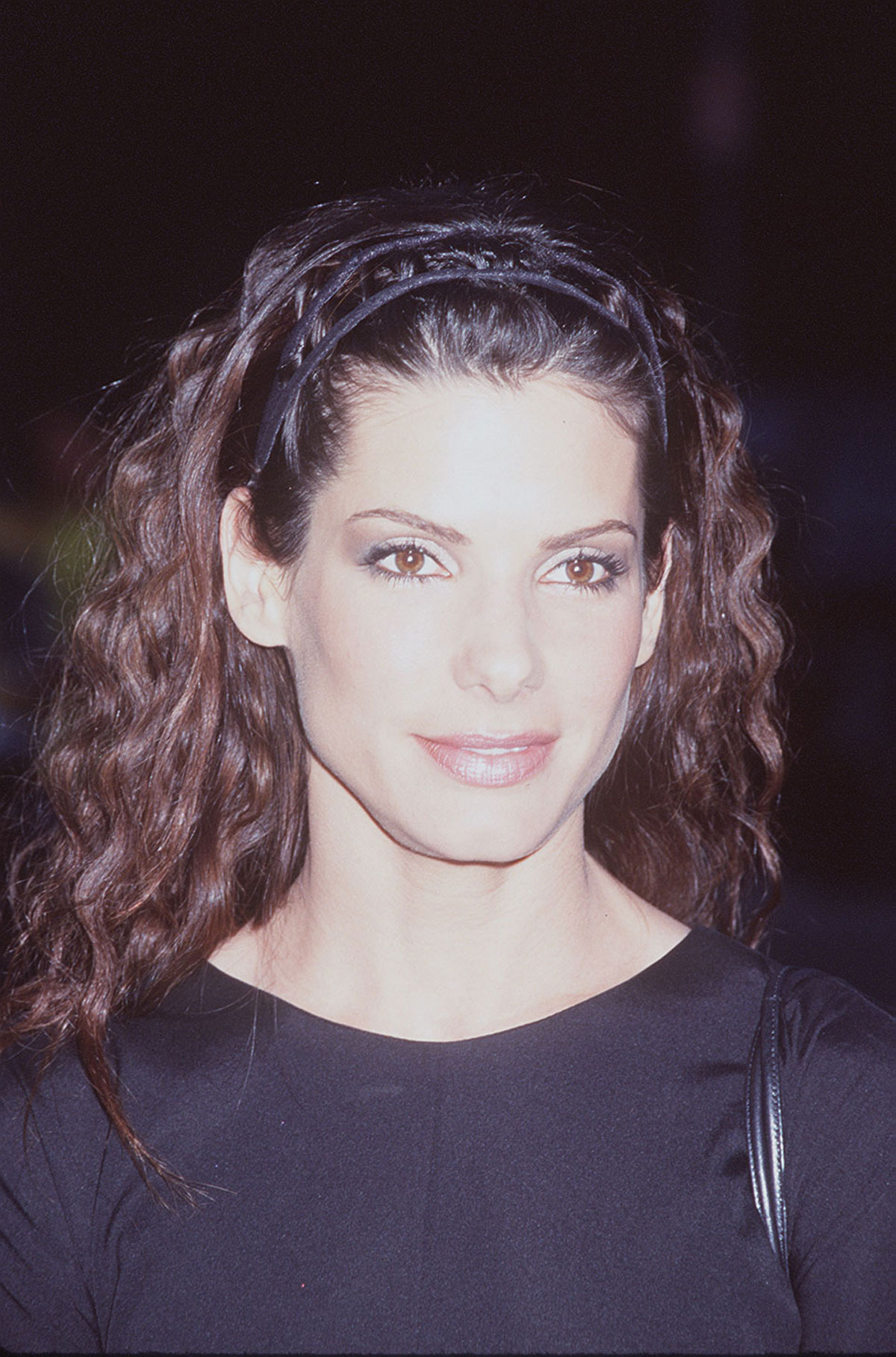 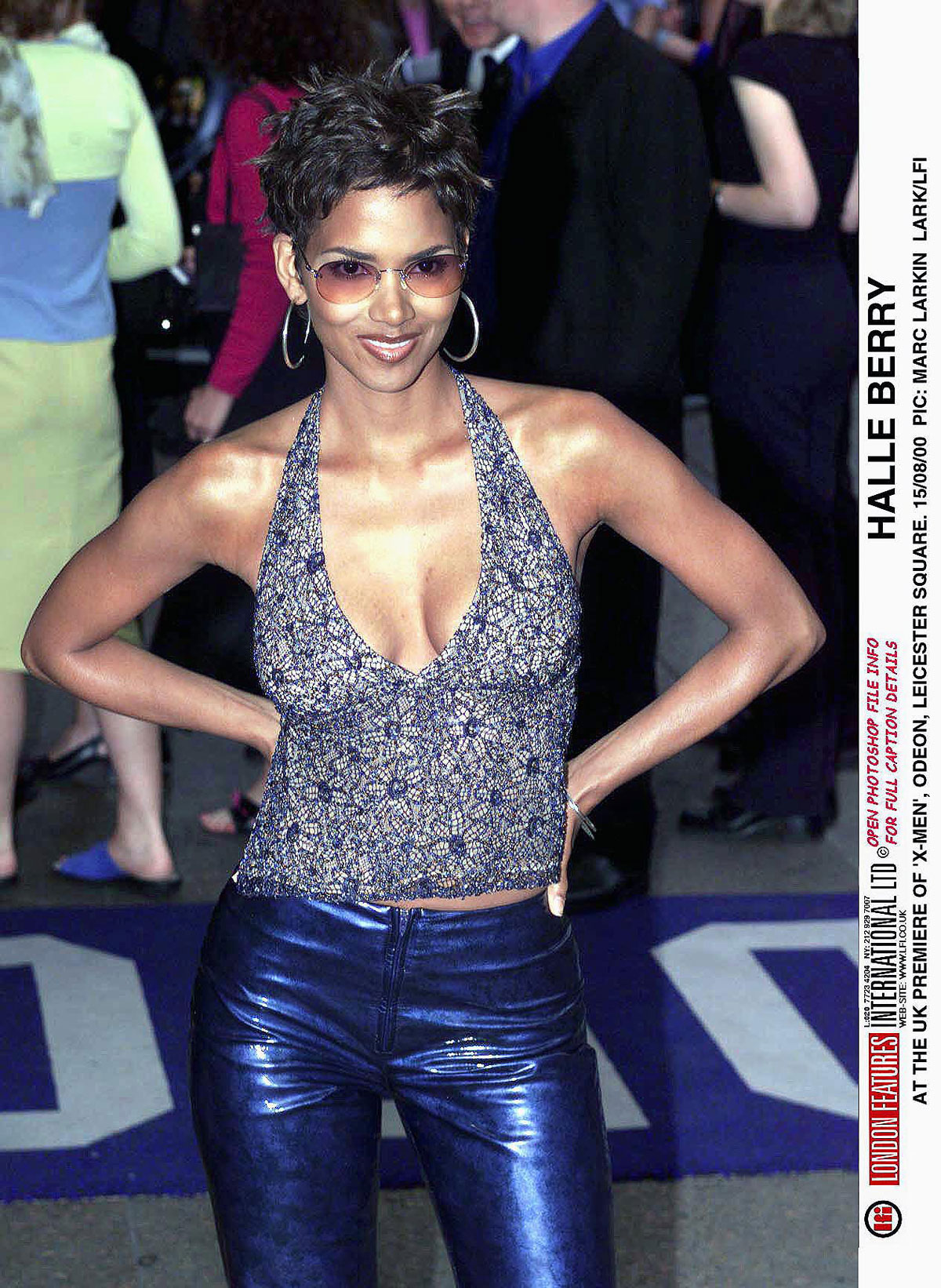 bitchy | Duchess Meghan’s ‘Archetypes’ will be a ’12-week war’ against the Windsors?