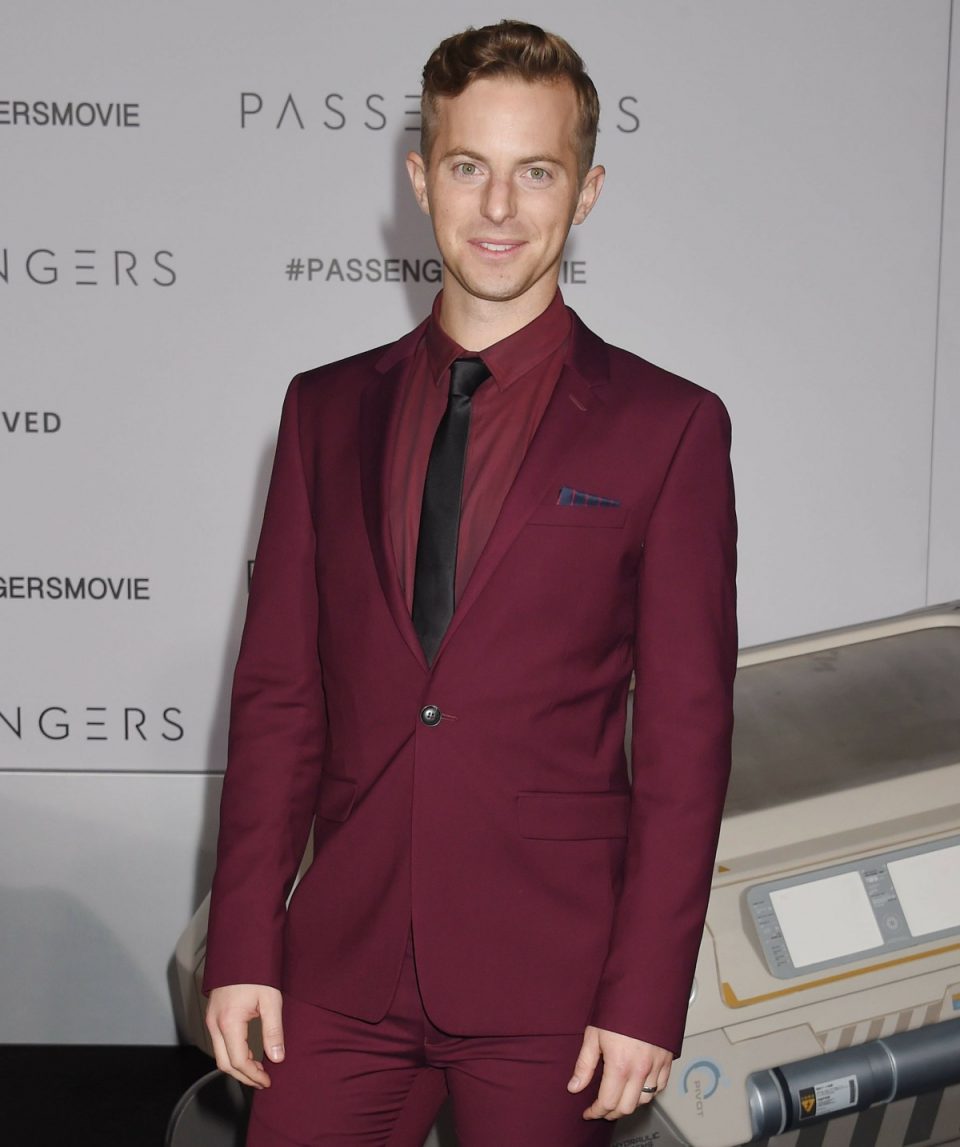 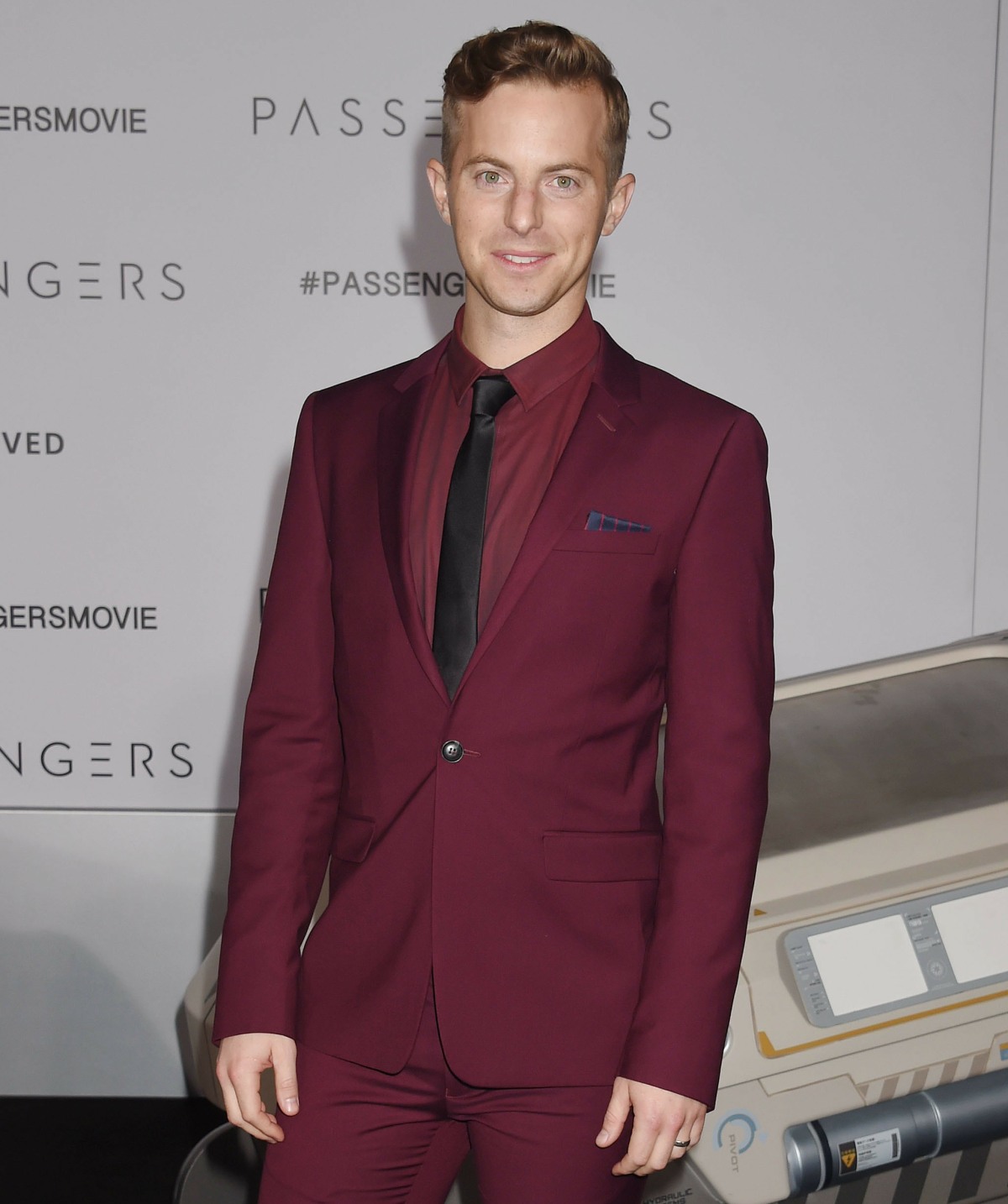 The fact that so many people have opinions about this story and “The Try Guys” is really something. I’m not judging, by the way. I get that the Try Guys were actually niche-famous, or internet-famous, and I love some niche-famous people too. It took me about 48 hours to realize that I’ve actually watched some of the older Buzzfeed videos with the “Try Guys,” even though they left Buzzfeed years ago. So, the Try Guys are a group of men who used to work for Buzzfeed but are now their own brand. They try different things and make videos about their attempts to do various things. They’re funny in a non-threatening way and they have millions of YouTube subscribers. One of the Try Guys is named Ned Fulmer. Apparently, in the videos, he was constantly mentioning his wife Ariel and their kids. He was a Wife Guy. And then he slept with a female coworker and now the Try Guys have pushed him out of the group.

Popular comedy group The Try Guys have cut their ties with Ned Fulmer, one of the four founding members, who admitted that he had a “consensual” workplace affair.

“Ned Fulmer is no longer working with The Try Guys,” the group said in a tweet Tuesday. “As a result of a thorough internal review, we do not see a path forward together. We thank you for your support as we navigate this change.”

Fulmer, in a post on Twitter shortly after the Try Guys’ announcement, confirmed rumors that had circulated on social media alleging he had engaged in an extramarital affair.

“Family should have always been my priority, but I lost focus and had a consensual workplace relationship,” Fulmer said in the post. “I’m sorry for any pain that my actions may have caused to the guys and the fans but most of all to Ariel,” he said, referring to his wife. Fulmer added, “The only thing that matters right now is my marriage and my children, and that’s where I’m going to focus my attention.”

In a post on Instagram, Ariel Fulmer wrote, “Thanks to everyone who has reached out to me — it means a lot. Nothing is more important to me and Ned than our family, and all we request right now is that you respect our privacy for the sake of our kids.”

Prior to the Try Guys announcement, fans posting in online forums had noticed that Fulmer has not appeared in the group’s recent videos and in some cases was edited out of previous episodes.

With Fulmer’s departure, The Try Guys will comprise the three remaining members: Keith Habersberger, Zach Kornfeld and Eugene Lee Yang. The group had launched their careers while at BuzzFeed, before leaving the digital media company in June 2018 to form their own production company, 2nd Try. A spokesperson for the Try Guys did not respond to a request for more information.

I was following a few different threads doing deeper dives on Ned – because I love gossip, hello, have we met – and apparently it’s been widely rumored on Reddit and Twitter that Ned is actually pretty creepy towards women. Like, the Try Guys go on tours and while they’re on the road, Ned was always acting skeevy towards women in bars. It’s always the Wife Guys, as it turns out. Anyway, I’ve seen people question why a consensual affair between adults would necessitate firing Ned, but given that the woman is described as a “coworker,” I think it’s likely that the specifics were probably problematic. As in, Ned was her direct superior, maybe giving her preferential treatment, etc.

bitchy | The Sussexes were ‘demoted’ even further down on the royal.uk site