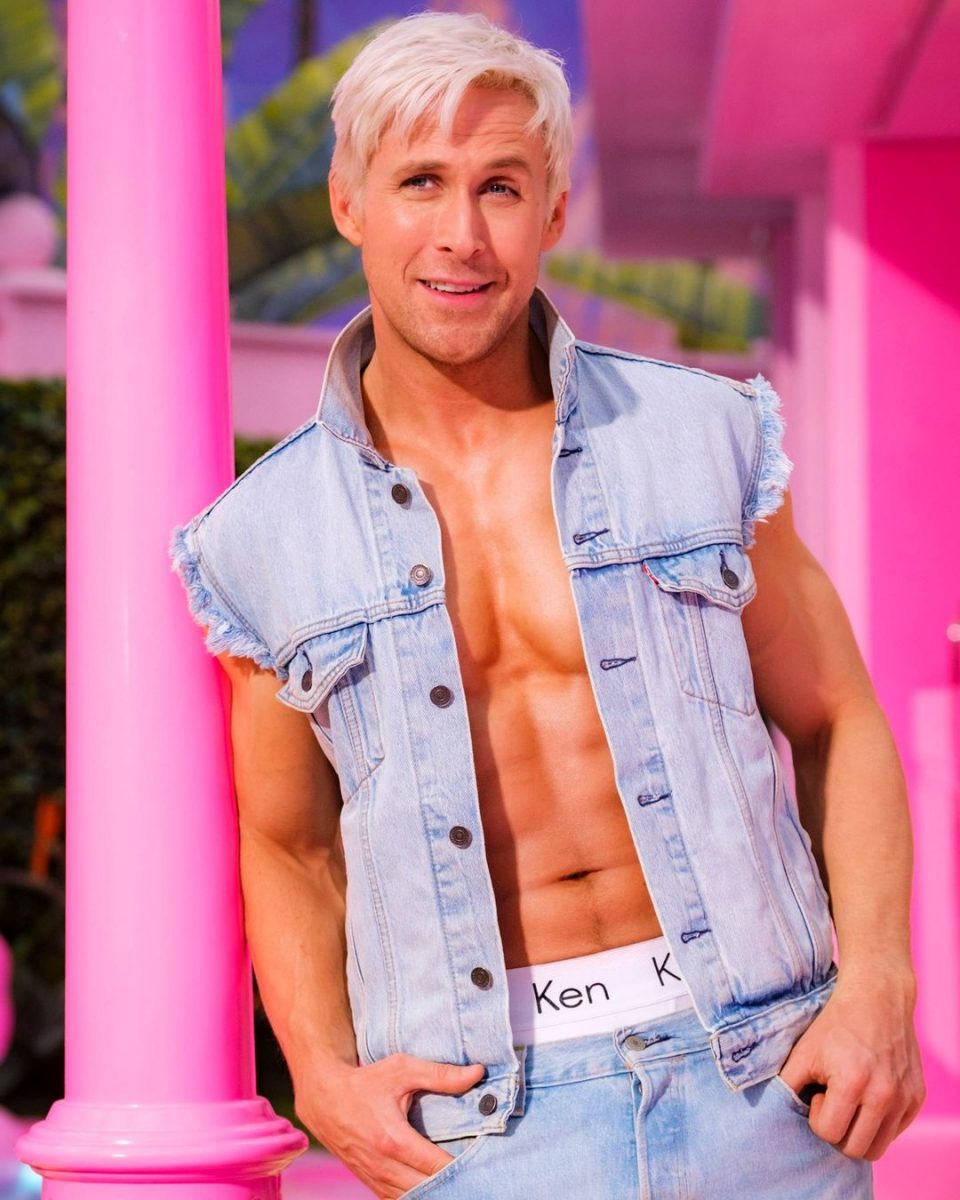 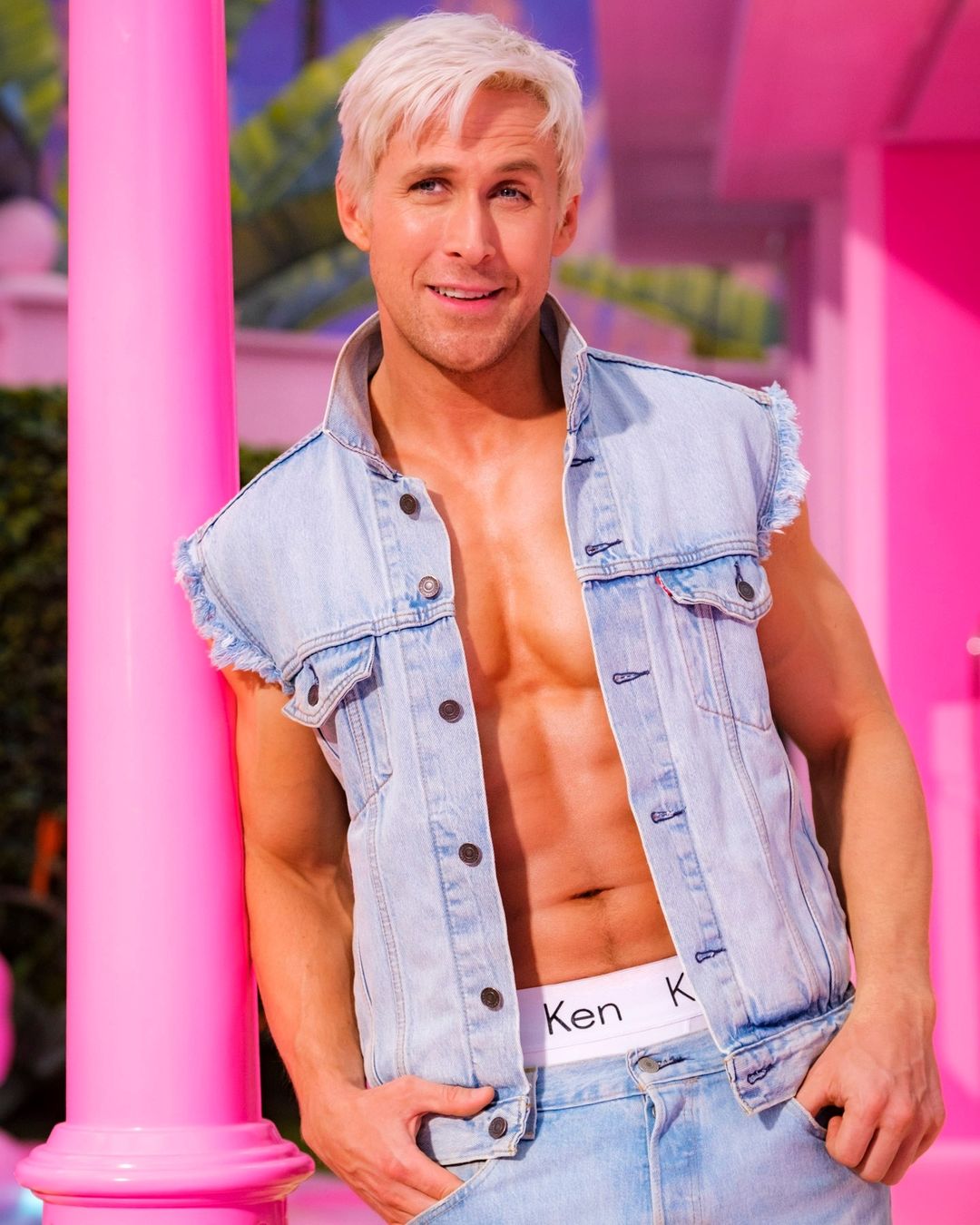 The Barbie movie has already gone through some changes – at first, Amy Schumer was attached to play Barbie and she was working on the script or story too. But Schumer wanted the film to be more of a send-up or parody of everything Barbie represents, while Warner Bros wanted something… else. Once Schumer exited the movie, Margot Robbie came in as star and producer. Greta Gerwig is directing, and Gerwig and Noah Baumbach (her lover) wrote the script together.

In any case, I never really paid attention to the casting news beyond Margot. So I forgot until this moment that Ryan Gosling was cast as Ken. THE Ken. The blonde doll. Warners Bros released this photo of Gosling-as-Ken and everyone is obsessed with his peroxide hair and orange abs. I hope the script is smart and insightful – I would imagine it would be if Gosling agreed to this. I think the part I’m obsessed with the most is the fact that he has Ken-branded underwear? Like Calvin Klein, only Ken.

The rest of the cast is great too. The cast includes: Will Ferrell, Simu Liu, Nicola Coughlan, Kate McKinnon, America Ferrera and Emma Mackey (perhaps as a villainous brunette).

Some funny tweets about Ken are below. One of my faves was “He looks like a tik toker with allegations.” I also enjoyed all of “Yassified Gosling” stuff. Honestly, to me, he looks so skeevy as Ken, and not the “hot skeevy” way I usually enjoy. He genuinely looks like a U-haul Proud Boy.

And just to be clear, this isn’t Ken the toy. This is the origin story of the human Ken that the toy is based on.

if you feel the desire to text me updates about the Barbie film, I already know the tea before you know the tea. I have already processed the Ryan Gosling photo for a thousand lifetimes. 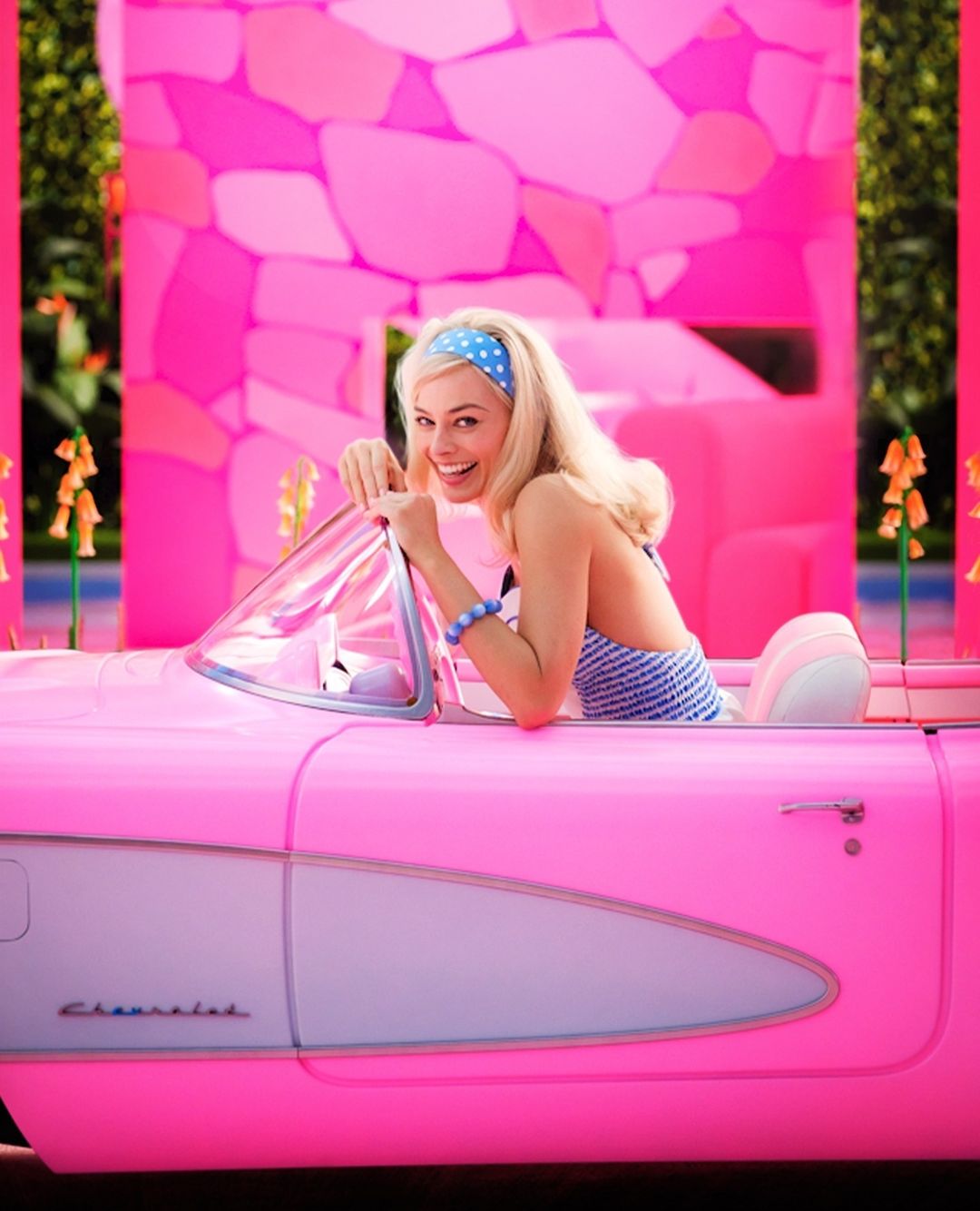 bitchy | Is anyone else obsessed with Billy Ray Cyrus’s Facetuned ‘engagement’ pics?