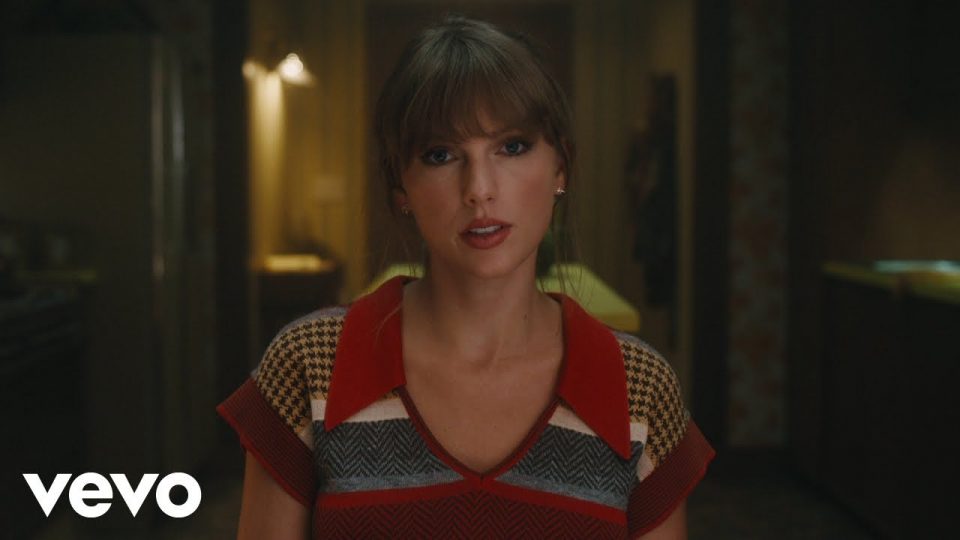 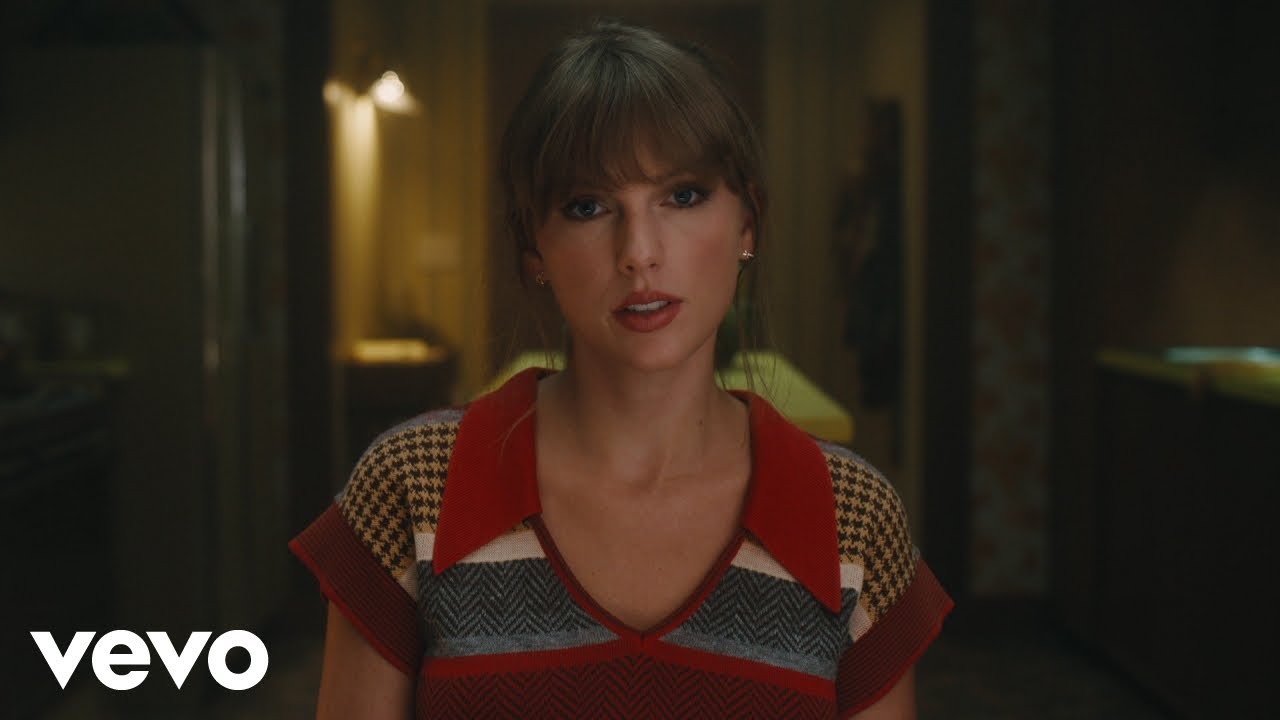 Taylor Swift released the music video for “Antihero” last Friday. That’s her first single from Midnights, and… it’s not my favorite song, nor is it my favorite Swift music video. The idea behind the song and music video is to show all of the crazy late-night thoughts Taylor has when she can’t sleep, the midnight hours where all of her neuroses come out to play. In one scene, Taylor steps on a scale and, instead of showing a number, the scale reads “fat.” There was pushback online, and Taylor ended up having that small part edited out:

Taylor Swift’s music video for “Midnights” lead single “Anti-Hero” has been edited to remove a scene that shows her stepping on a bathroom scale that read “fat.”

Variety can confirm the music video on Apple Music no longer shows the scale, instead, Swift’s anti-hero clone just looks at her with a face of disappointment. The music video on YouTube still features the scale displaying “fat.”

Contacted by Variety, reps for Swift and Apple Music did not immediately have a comment.

Speculation surrounding the reasoning behind the removal of those frames comes from online debate over the scene, which has since been labeled by some as “anti-fat” because of the indication that being fat is a negative thing.

In an Instagram post promoting the release of the music video (which she wrote and directed), Swift says the visual treatment was reflective of her own “nightmare scenarios and intrusive thoughts [playing] out in real time.” Within that context, the video matches the song’s introspective and analytical lyrics, which include lines such as “Sometimes I feel like everybody is a sexy baby / And I’m a monster on the hill.”

Swift has talked about struggling with an eating disorder in the past, most extensively in her 2020 Netflix documentary “Miss Americana.” In the film, Swift admits there have been times in the past (“It’s only happened a few times, and I’m not in any way proud of it”) when she’s seen “a picture of me where I feel like I looked like my tummy was too big, or… someone said that I looked pregnant … and that’ll just trigger me to just starve a little bit — just stop eating.”

Conceptually, I understand what Taylor was trying to do and say, and I suspect most women have those thoughts late at night, the thoughts of “I’m the problem, I’m fundamentally unloveable, I’m too this/I’m too that/he doesn’t like my body” etc. Taylor was being honest about her body dysmorphia, so I understand why she put that in the video. I also understand why she edited it out, because it’s difficult to argue “no, I’m not anti-fat, this is speaking to my own neurosis and my own body dysmorphia!”

Additionally, singer/artist Manuela accused Taylor of copying some of the imagery from her music video for “Glimmer.” 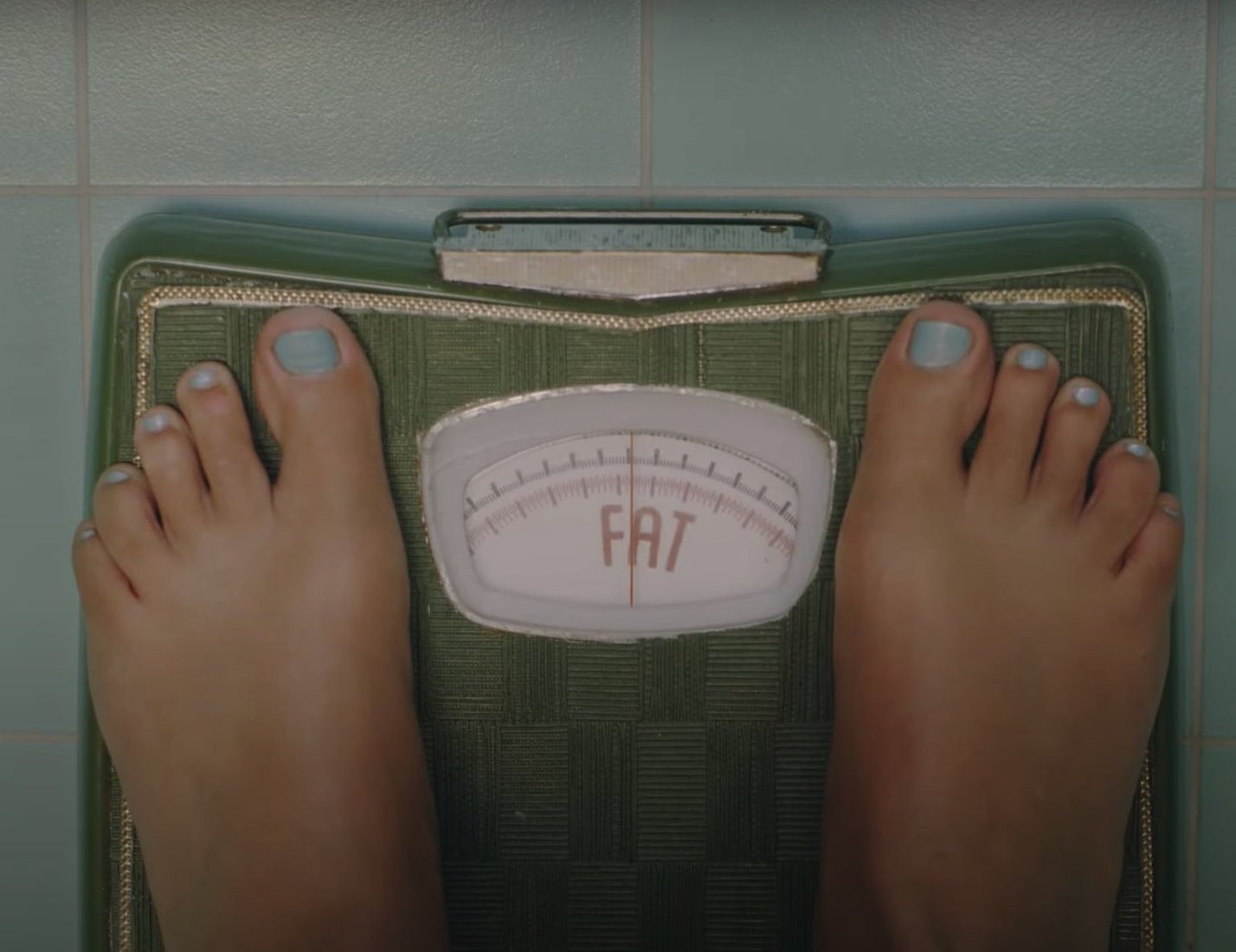