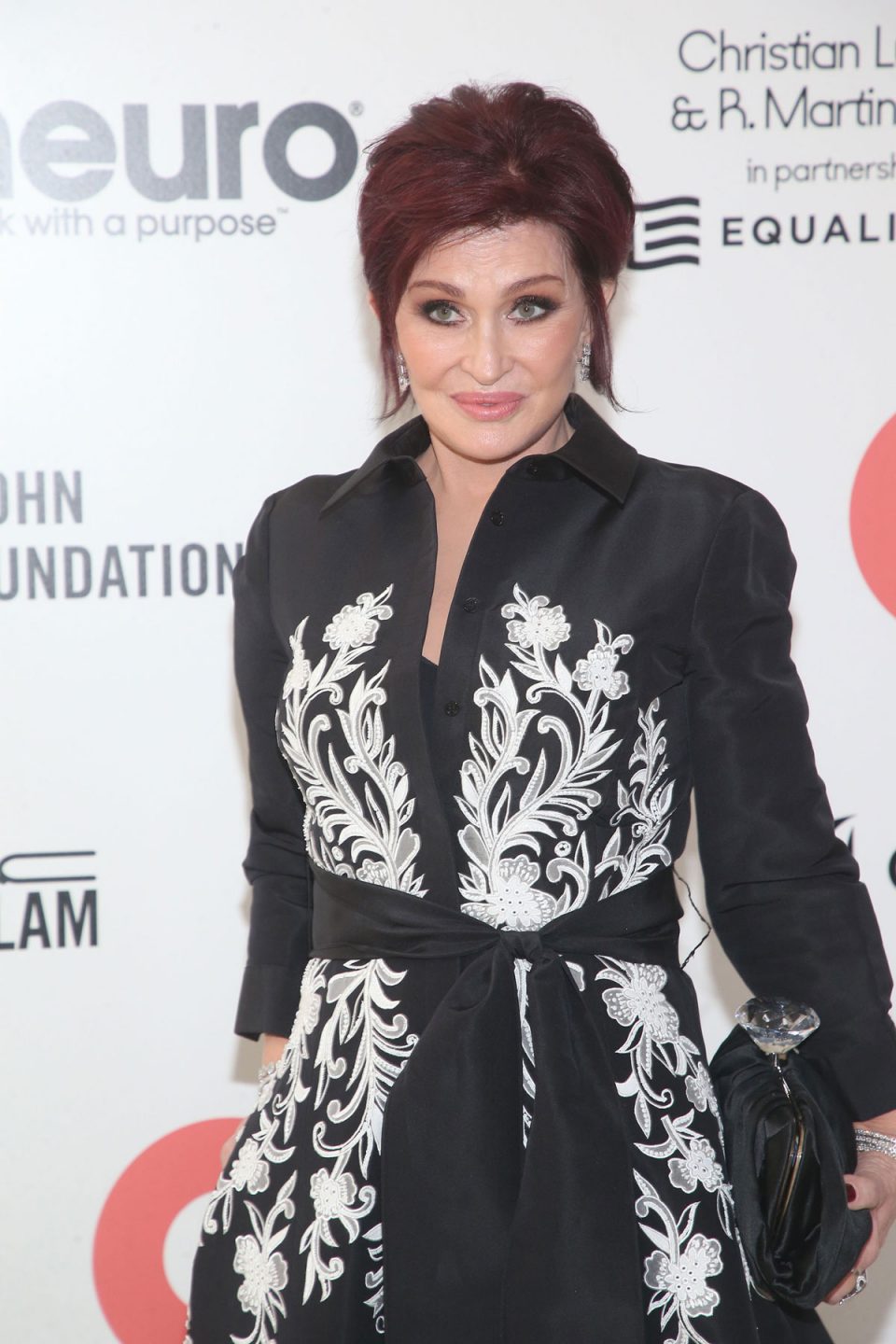 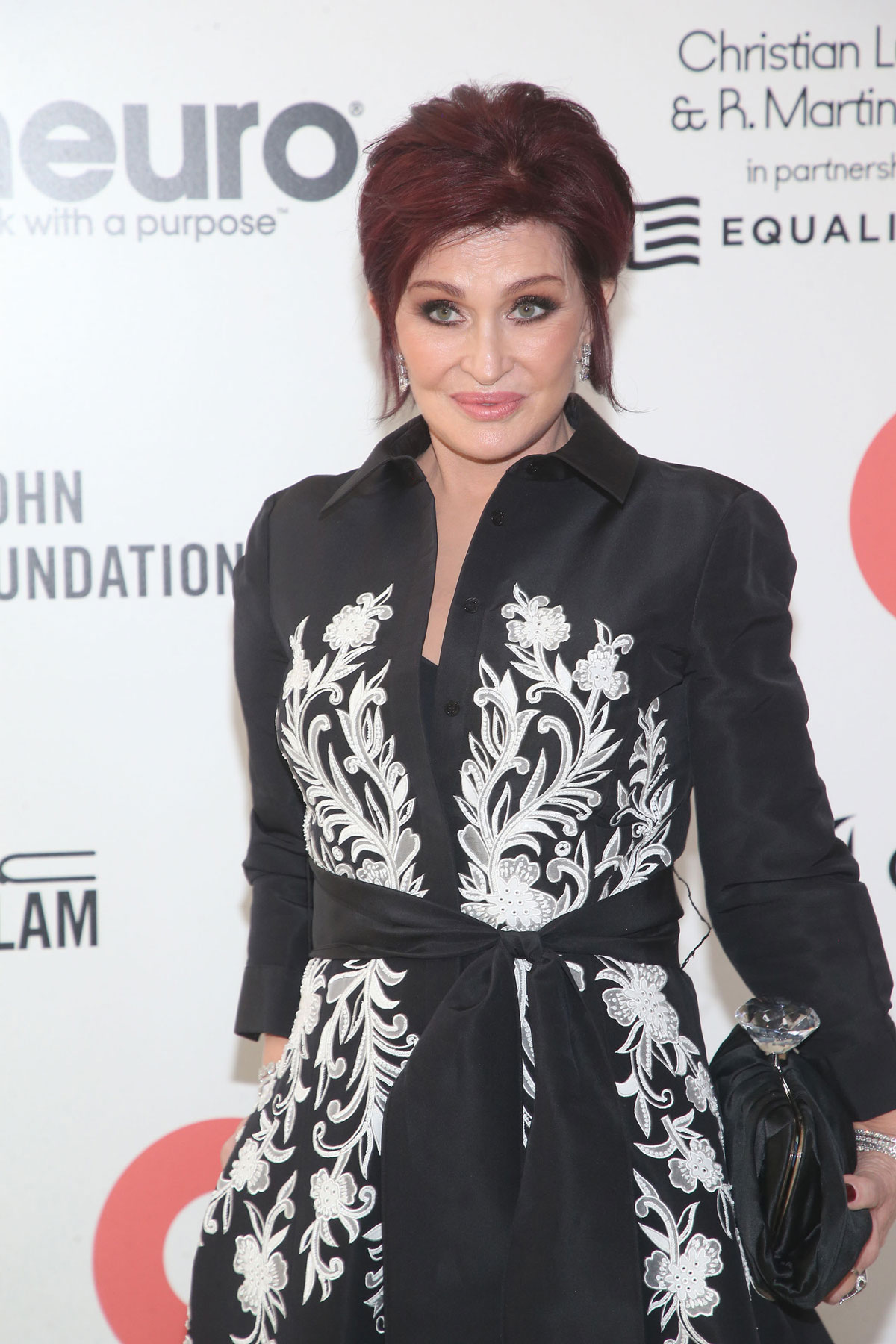 As Hecate reported last week, Sharon Osbourne has a new documentary out called Sharon Osbourne: To Hell & Back. It’s on Fox Nation and none of us is going to watch it but we might report on secondary coverage, as predictable as it is. It seems to be about Sharon making herself out to be the victim after she outed herself as a racist on The Talk, refused to take accountability or listen and got fired for it. She’s since moved back to England and is working over there continuing to be racist. Yahoo has an interview with Sharon ahead of her documentary and she has predictably learned nothing and is trying to cash in on it.

Osbourne gets real with Yahoo Entertainment about being cut from the Emmy-winning CBS daytime talk show after 11 seasons amid a racism controversy, and says she’ll probably never work again in the U.S. after being what she deems “canceled.” She and husband Ozzy recently announced they’re moving back to their native England.

“I was thinking to myself: This is gonna be it,” she recalls of her March 2021 firing. “Over 50 years working in this industry and this is going to be it. This is it. I’m gonna go out as a racist? I found it so heartbreaking. And it was like: Why, why did this happen? Why?”

She tells us all she has left is her truth having lost her job and credibility when CBS’s internal investigation determined her behavior “did not align with [company] values.”

“Let’s be truthful about this: They destroyed my credibility in America,” she says. “Let’s be really truthful. It’s like: I have nothing to be afraid of. Their allegations were wrong and were twisted and distorted.”

Osbourne, who says she wasn’t repentant enough for the network, continues, “We weren’t dealing with a company that runs, you know, religious programming. This company is like every other — ruthless — and will do whatever they have to do to not have any stain on their network. They [don’t want] anything that’s going to rock the boat…”

Asked if she considered suing CBS, she tells us, “Sure I could have. But do I want to waste two, three years of my life on them? No, I don’t want to do that. For what?” She also scoffs as reports she left the network with a payout. She says she got “nothing … a ‘see ya.’ It was like in the movies when people get let go [and] you take out your box full of stuff. That was it.”

Sharon also told Yahoo! that she’ll never make up with Sheryl Underwood because she’s “not a friend”. She won’t talk to Leah Remini either, who revealed that Sharon used a homophobic slur against Sara Gilbert and a racist slur about Julie Chen, because Remini is “cray cray” and she’s scared of her.

I don’t believe that Sharon didn’t get a payout as she claimed to Yahoo. Page Six reported that her payout was between $5 to $10 million so I would guess she at least received her salary for the rest of the year. Plus how is she facing consequences when she went back to England and got another job as panelist so quickly? I hope she’s right that she’ll never work in the US again. Good riddance.