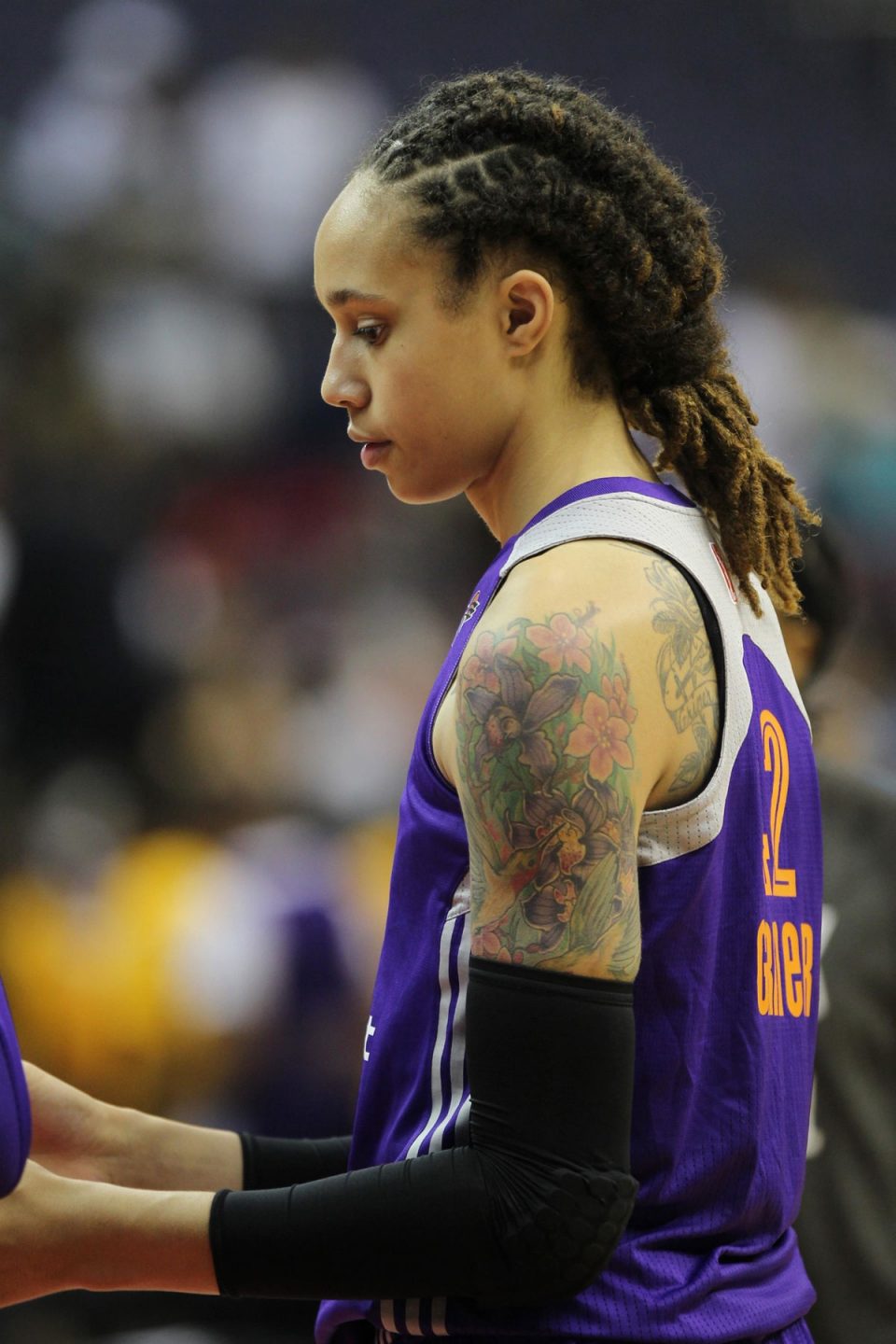 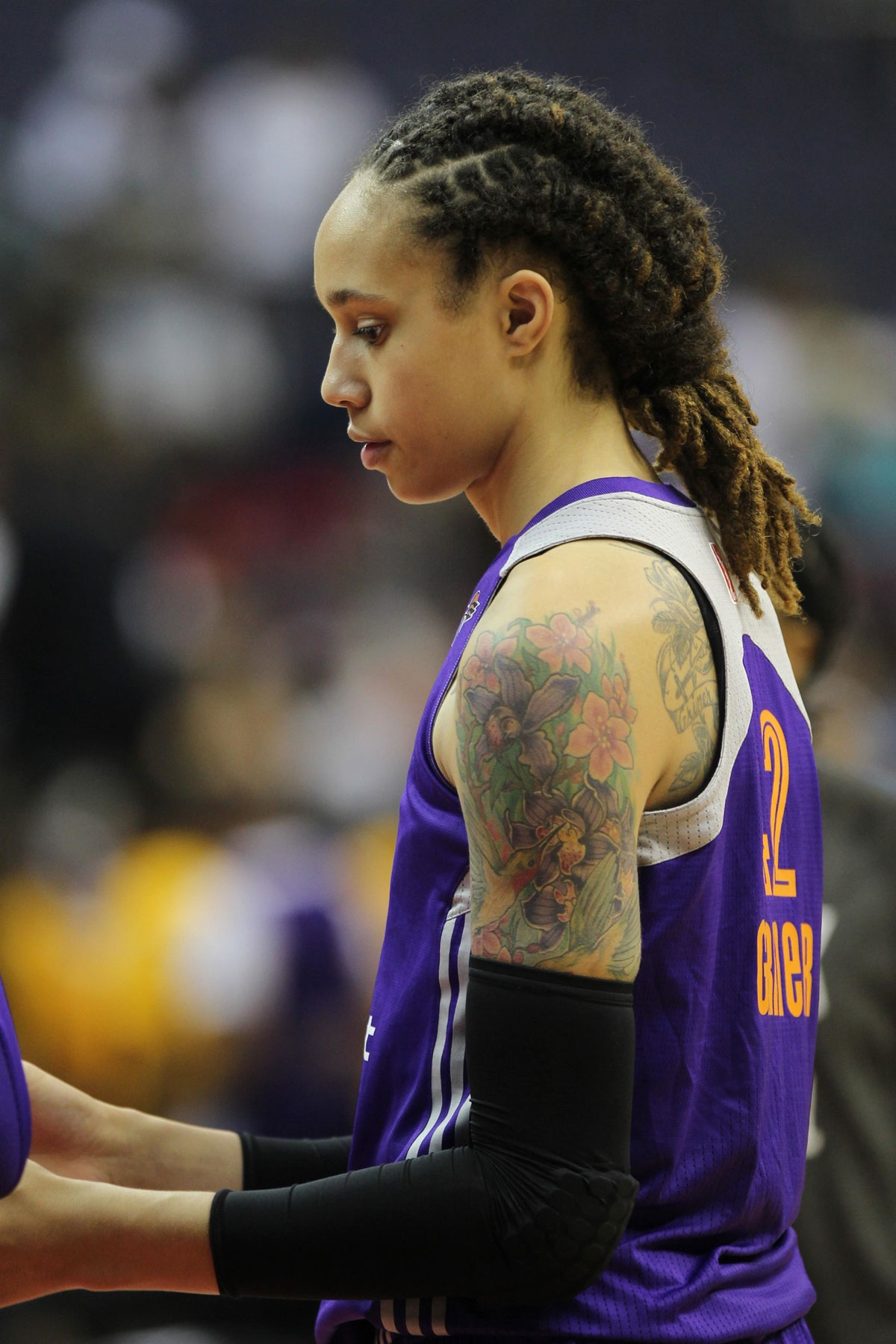 This Brittney Griner saga has been going on for most of 2022. She was detained for cannabis possession in Russia in February, her trial began in July, and she was convicted and sentenced to nine years in prison in August. The Biden administration has offered a “substantial deal” to Russia for the release of Brittney and another American prisoner, Paul Whelan, but so far Russian hasn’t taken it. Brittney’s defense team filed an appeal of the verdict back in August and just yesterday it was denied. The appeals court upheld the original sentence to send Brittney to a penal colony.

A Russian court upheld WNBA star Brittney Griner’s nine-year prison sentence on Tuesday, a decision that will send the U.S. athlete to a penal colony.

The court near Moscow upheld the original sentence which the state prosecutor called “fair.”

Griner has about eight years left on her sentence though another appeal is possible through Russia’s court of cassation, the highest court of appeals. It is not clear if her lawyers will pursue another appeal.

“We think we should use all legal tools available but that is her decision to take,” Maria Blagovolina, Griner’s lawyer, told reporters outside of the court. Blagovolina added that the two-time Olympic gold medalist was disappointed to hear the decision from the three-judge panel.

“She had some hope but that vanished today,” Blagovolina said.

Griner, who plays professional basketball in Russia during the WNBA offseason, was arrested in February after Russian authorities found vape canisters containing cannabis oil in her luggage at Moscow’s Sheremetyevo Airport.

Her lawyers said Griner only uses cannabis medically and unintentionally packed the cannabis canisters in her suitcase because the professional athlete was in a hurry.

Under Russian law, the charge carried a penalty of up to 10 years in prison. In August, Griner was found guilty and sentenced to nine years. She was also ordered to pay 1 million rubles, approximately $16,301.

Griner’s lawyers added that they will see the 32-year-old athlete, who appeared in court via video conference, next week. Blagovolina said that Griner last spoke to her family by telephone one week ago.

“The president has demonstrated that he is willing to go to extraordinary lengths and make tough decisions to bring Americans home, as his administration has done successfully from countries around the world,” national security advisor Jake Sullivan wrote in a statement.

Sullivan added that the Biden administration remains in regular touch with the families of wrongfully detained U.S. citizens.

According to the article, it’s unclear whether her lawyers will appeal again. Initially, I had concerns that her court-appointed lawyers would be as much of a sham as the trial turned out to be, but from what’s reported it does seem like they tried their best for her. They seem to be facilitating conversations with her family as much as they are able and bringing her what they can, such as birthday cards and photos. In a heartbreaking story on ESPN, the lawyers offered to bring her a basketball since her location has a hoop but no ball. But Brittney declined, saying it was too painful. The ESPN story, written before the appeals decision, also talks about the potential prison camp location. Apparently the camp to which she was sentenced has worse conditions and more potential for mistreatment, but Brittney’s lawyers say she can request a location close to them in Moscow and any move is likely to take a while. Also notable, the CNBC article about the appeals decision says she has about eight years left, which seems to indicate they’re counting the past year as part of the time served. Hopefully the White House is still in contact with Russia about bringing Brittney and Paul home. I’ve also seen speculation that Russia is unlikely to take further action — whether that be moving Brittney to the prison camp or accepting the White House deal — until after the midterms, so keep an eye on that. 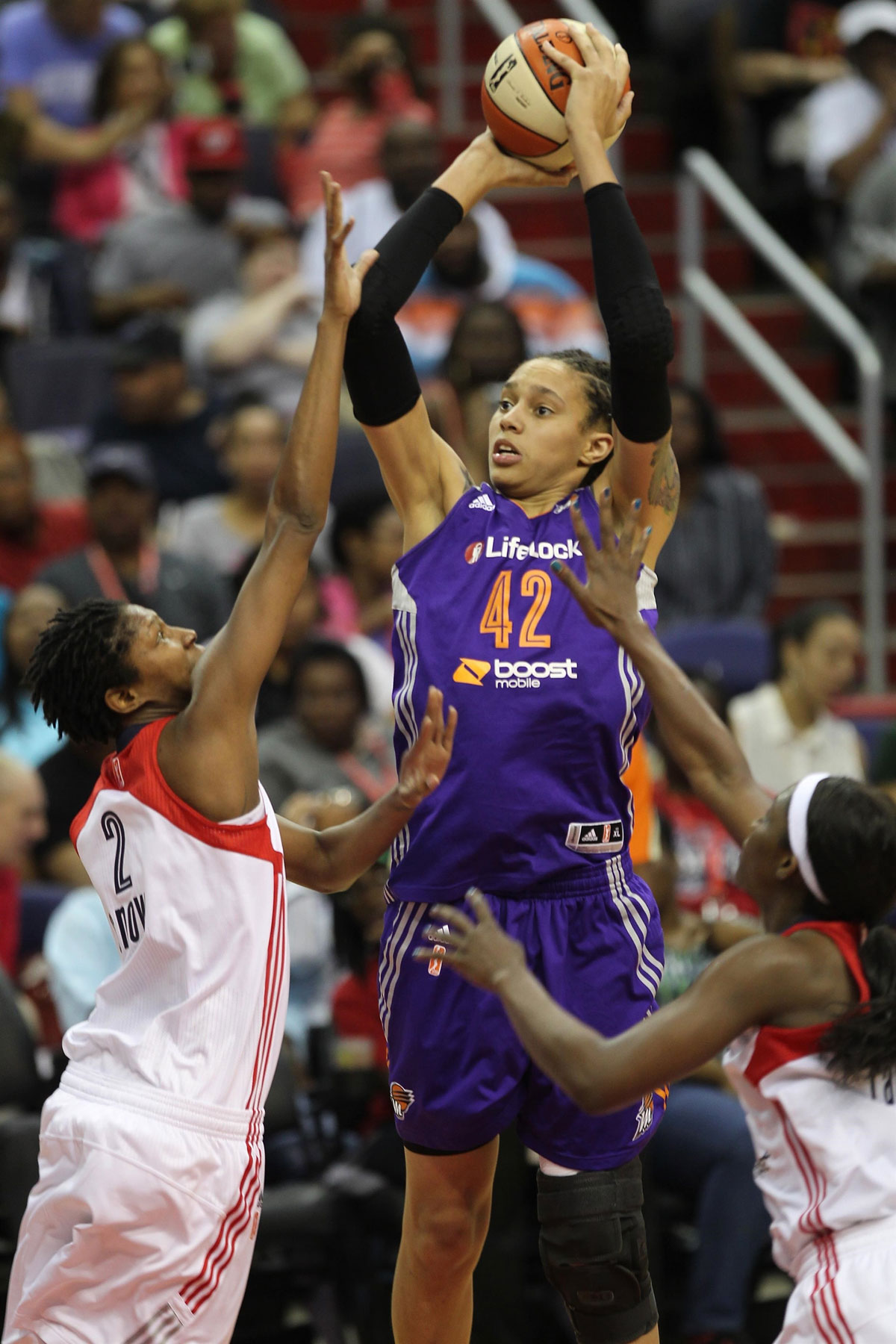