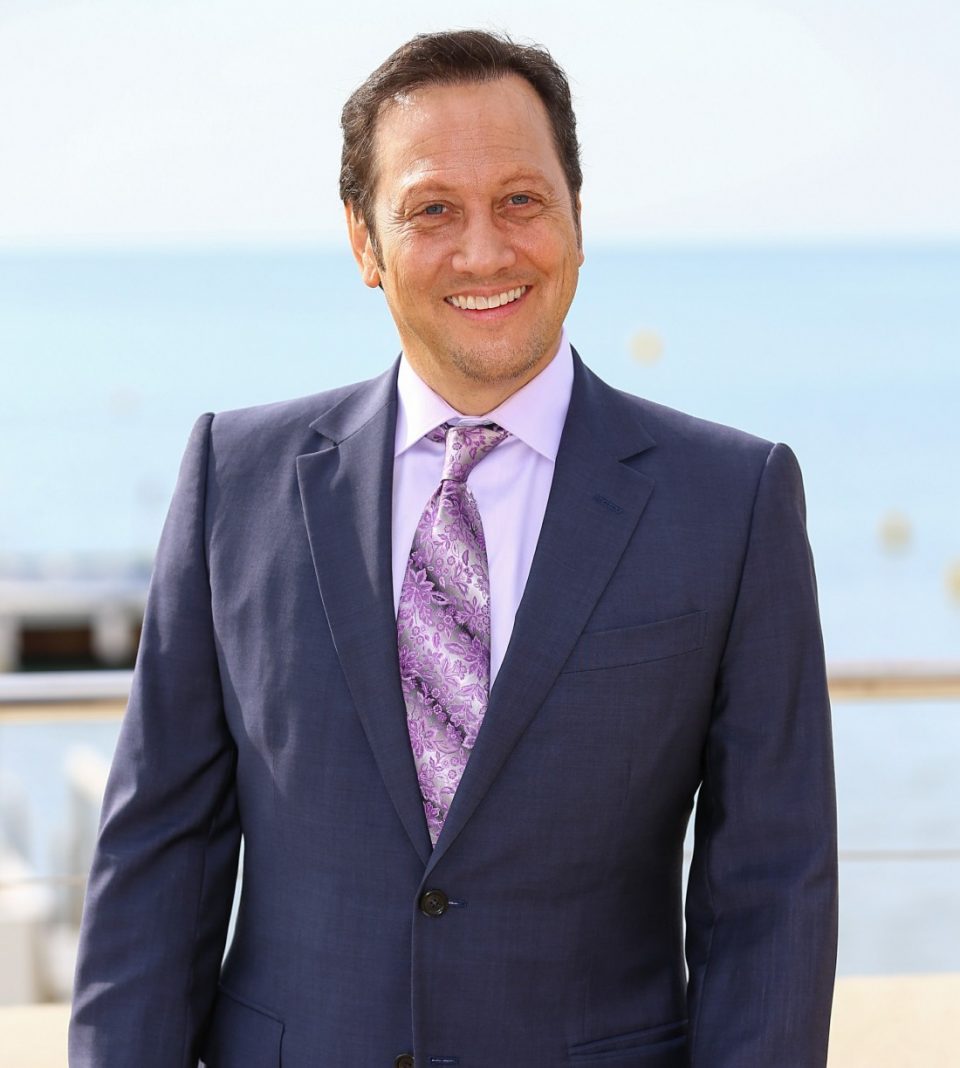 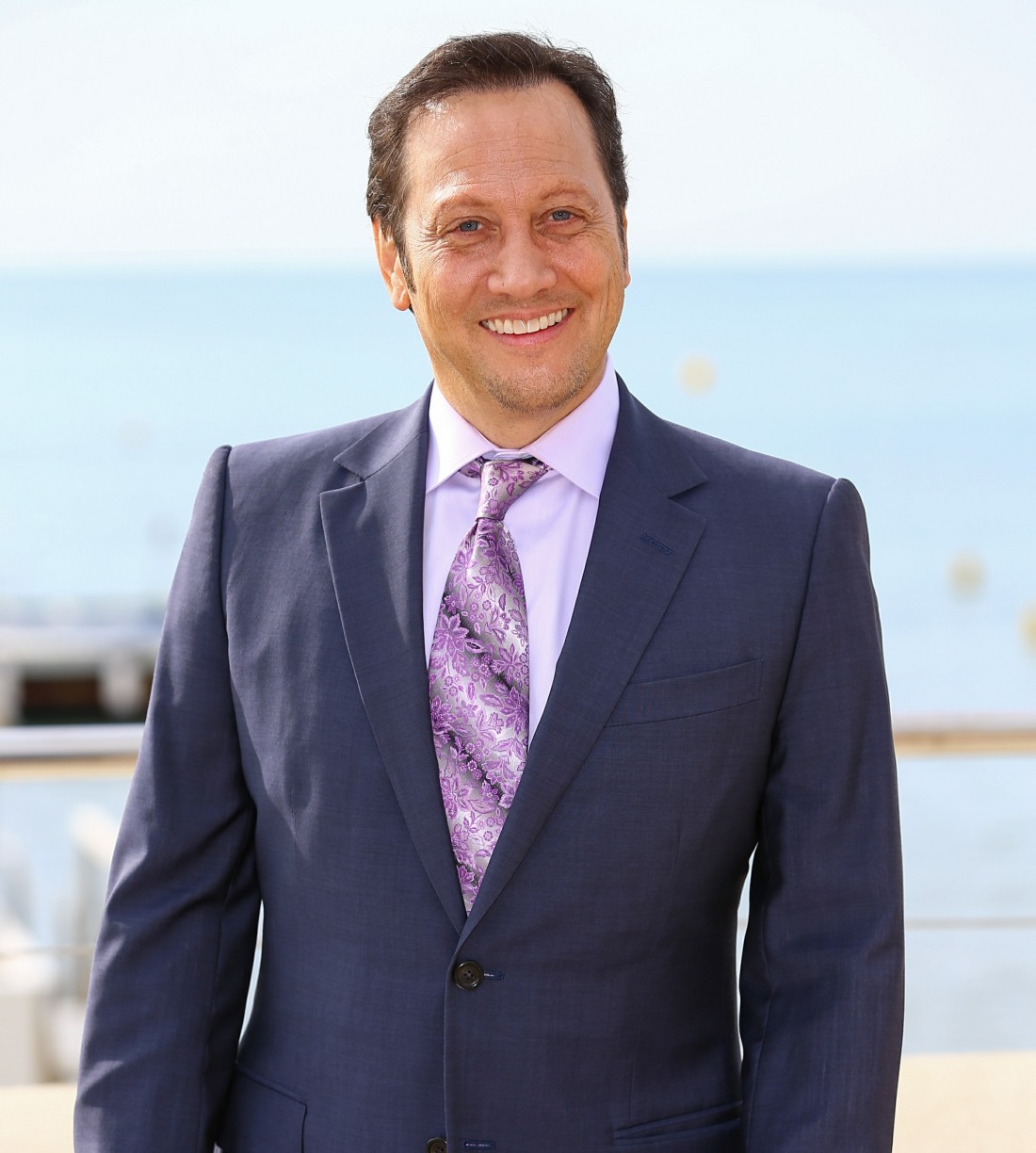 I saw Rob Schneider’s name trending on Twitter the other day and I was like “huh, that’s weird” and I forgot about it completely until now. Schneider’s career was being the guy no one cared about on Saturday Night Live, then he parlayed that into being friends with Adam Sandler and Sandler kept giving him work. That’s it. That’s the extent of Schneider’s career. I hope Sandler loses his phone number now because Schneider is full-blown MAGA/Glenn Beck-adjacent QAnon. Schneider sat down for an interview with Glenn Beck and he actually said this sh-t:

On the Glenn Beck Podcast, @RobSchneider tells me why he’s “ABSOLUTELY” willing to lose it all for what he believes: “I DON’T CARE about my career anymore. I care about my children and the country they’re going to live in.” pic.twitter.com/8O3QJT24n3

He thinks he’s going to lose his career because of his fascist politics? He’s probably right, actually. Then again, it’s not like he ever had much of a career anyway. The past twenty years, his career has just been a series of pity-hires from Sandler. Oh, but don’t forget that Schneider is really disgusting about Kate McKinnon and the 2016 election:

Actor Rob Schneider knew when “Saturday Night Live” was “over.” The “SNL” alum, who kickstarted his career as a writer on the show in 1989, said Kate McKinnon’s rendition of “Hallelujah” dressed as Hillary Clinton was the demise of the hit sketch show.

“I hate to crap on my own show,” the “Deuce Bigalow: Male Gigolo” star said on “The Glenn Beck Podcast” Saturday. “When Hillary Clinton lost — which is understandable. She’s not exactly the most likable person in the room. And then when Kate McKinnon went out there on ‘Saturday Night Live’ in the cold opening and all that, and she started dressed as Hillary Clinton, and she started playing ‘Hallelujah.’ I literally prayed, ‘Please have a joke at the end. Don’t do this. Please don’t go down there.’ And there was no joke at the end, and I went, ‘It’s over. It’s over. It’s not gonna come back,’” Schneider added.

McKinnon’s performance of Leonard Cohen’s hit song has been viewed more than 13 million times on the show’s official YouTube page.

Yeah, because that’s how everyone felt after Trump lost the popular vote but was somehow still installed as president: where are the jokes, bitches shouldn’t be sad about Trump, it’s all a gas, it’s all so much fun! He’s mad that SNL read the mood of the country! 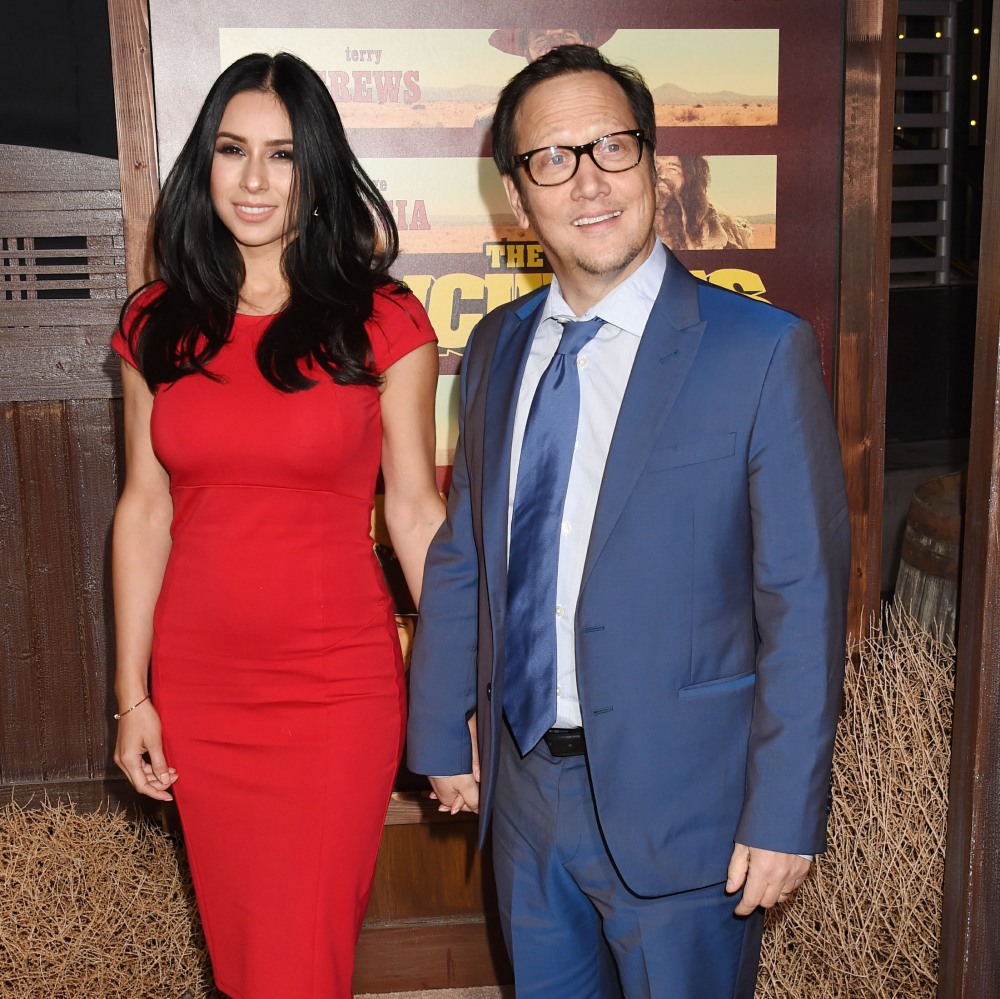 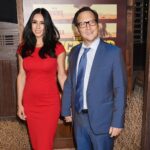 bitchy | ‘The Whale’ trailer premieres: is Brendan Fraser the frontrunner for best actor?