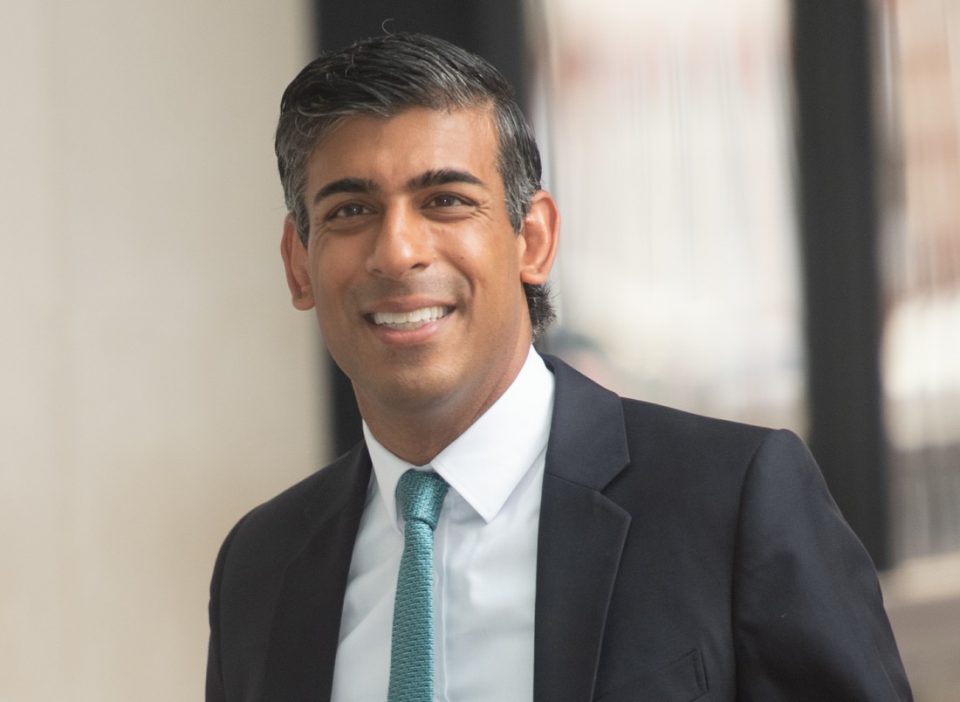 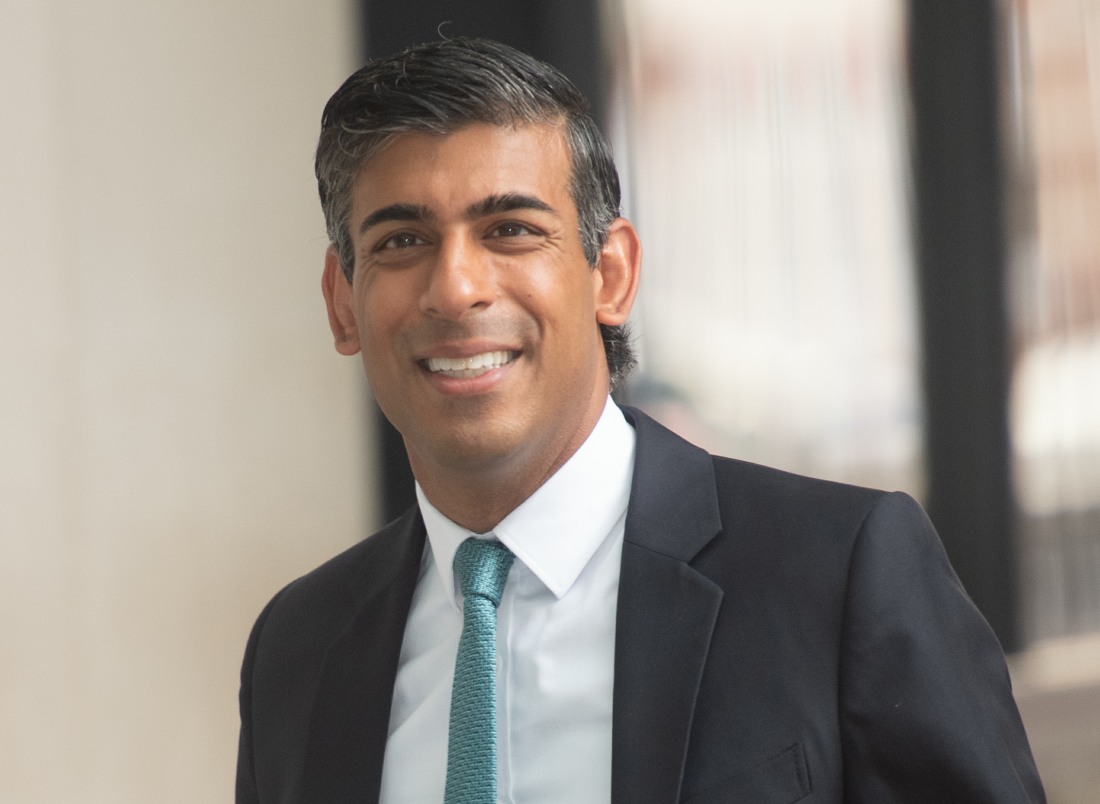 Rishi Sunak will become Britain’s next prime minister, prevailing in a chaotic Conservative Party leadership race on Monday after his remaining rival for the position, Penny Mordaunt, withdrew. He will be Britain’s third leader in seven weeks and the first prime minister of color in its history.

The 42-year-old former chancellor of the Exchequer who is the son of Indian immigrants, Mr. Sunak won the contest to replace the ousted Liz Truss, who resigned under pressure last Thursday after her economic agenda caused turmoil.

King Charles III is returning to London this afternoon from Sandringham, the family’s country retreat in Norfolk. Rishi Sunak must see him to be officially installed as prime minister, after Liz Truss relinquishes the job.

Interesting that King Charles was in Sandringham this weekend? KC3 will have to meet with Sunak and this will be the first time that the prime minister has to kiss Charles’s hand and ask to form a government in his name. Liz Truss had to do the hand-kiss thing with QEII, I doubt she had to do it again for Charles (especially given that Truss arguably gave the kiss of death). Sunak’s big claim to fame recently was that he warned the Tory party that Truss’s economic policies would crash the British economy. Which they did. Still, people are mad because they want a f–king general election and they probably won’t get one for a while. 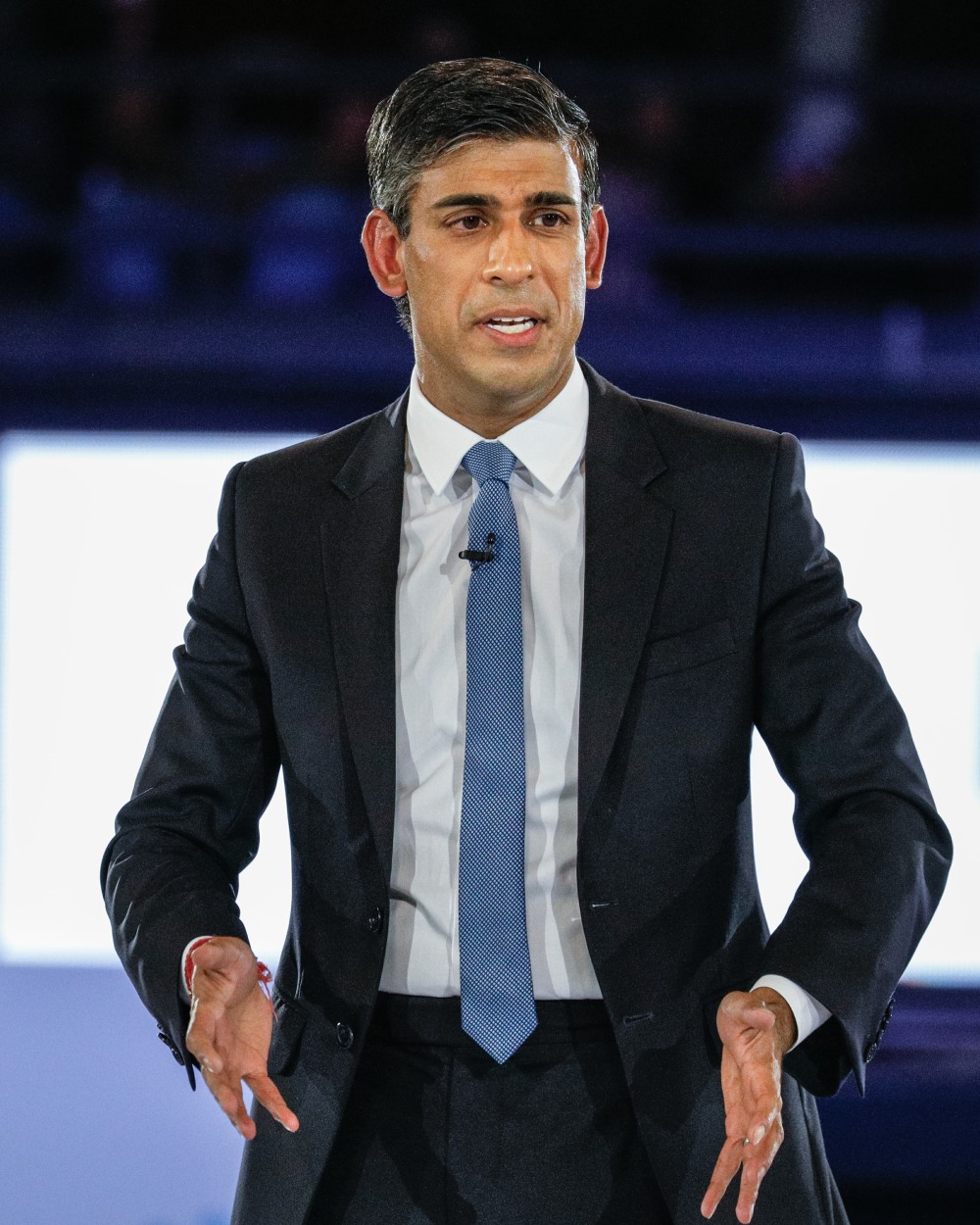