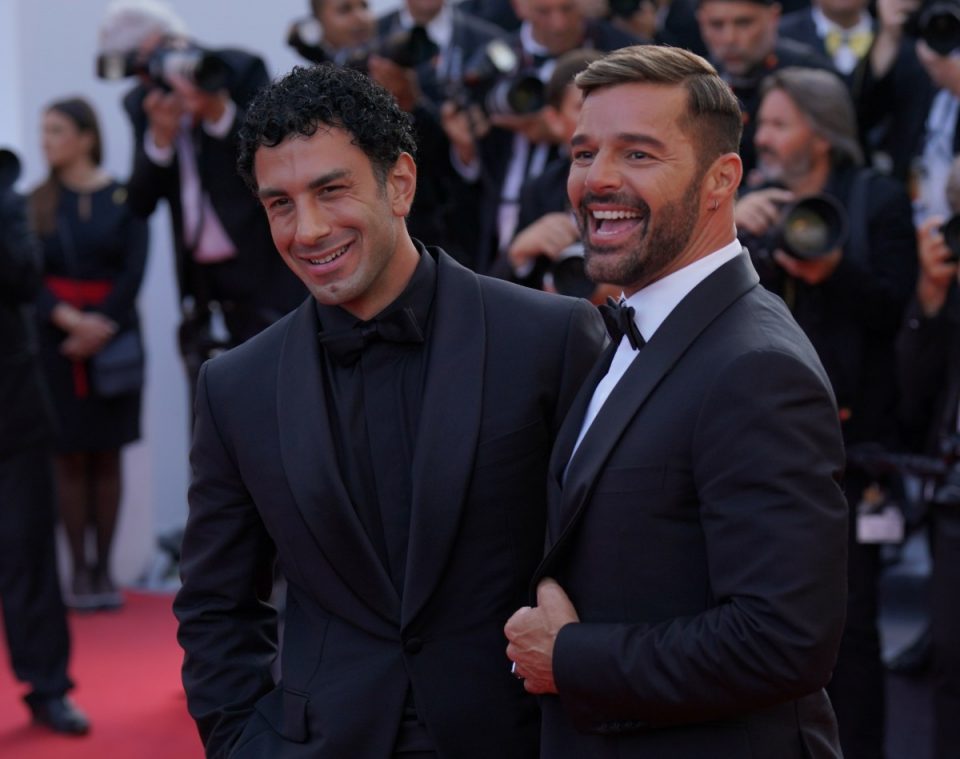 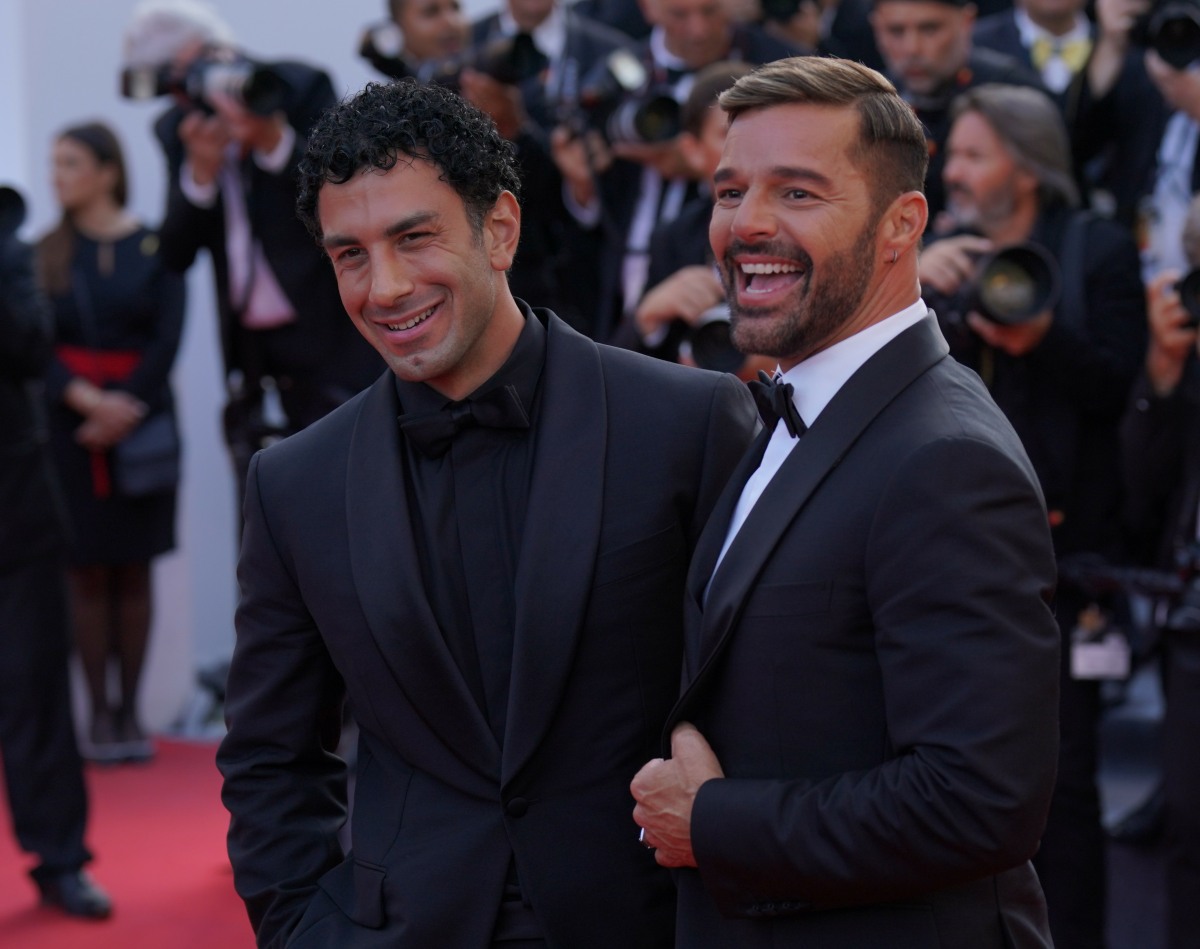 Ricky Martin and his husband Jwan Yosef were in Cannes in May, and they looked especially loved up and happy. I believe they split their time between Puerto Rico and London, but it wouldn’t surprise me if Ricky has homes all over (I’m positive he maintains a residence in Miami?). Puerto Rico seems like his main base though, and something strange is happening. Ricky Martin is the subject of a domestic abuse restraining order. No one knows who filed the RO or what is happening. Ricky denies the whole thing…?

Ricky Martin is denying allegations in a domestic abuse restraining order filed in Puerto Rico and believes he will be fully vindicated. A complaint was made under Law 54, also known as the Domestic Abuse Prevention and Intervention Act per the Georgetown Journal of Gender and the Law, but due to the nature of the bill authorities did not reveal the petitioner’s name.

“The allegations against Ricky Martin that lead to a protection order are completely false and fabricated,” representatives for Martin told PEOPLE. “We are very confident that when the true facts come out in this matter our client Ricky Martin will be fully vindicated.”

Police attempted to issue the restraining order on Friday in an upscale neighborhood in Puerto Rico — where the singer is from — the Associated Press reported.

“Up until now, police haven’t been able to find him,” police spokesman Axel Valencia told the AP. Valencia told the AP that the order prevents Martin from contacting the person who made the complaint and that a judge will later decide whether the order should remain in place. Telemundo reported that details surrounding the complaint are still unclear. The order was issued by Judge Raiza Cajigas Campbell of the Court of First Instance of San Juan following the petitioner’s request.

Officials reportedly also clarified that the petitioner did not initially file a police complaint but instead went to court in their own right to request a protection order.

“We confirm that the Puerto Rico Police is in the process of filing a protection order, under Law 54, issued against Mr. Enrique Martín,” police said in a police statement, per Hindustan Times. Ricky Martin’s real name is Enrique Martin.

“As established by the nature of the process, from the moment the Police received a copy of the protection order, through the new Center for Operations and Processing of Protection Orders (COPOP), its processing was coordinated by the assigned agents to the Dorado barracks.”

I have no idea what’s going on and I’m getting a really strange vibe from this. It’s not clear who filed the restraining order and I find it odd that Jwan Yosef hasn’t said anything, or that Ricky didn’t include Jwan in his statement. I don’t know. I really, really hope that this is not some “tip of the iceberg” situation. I so badly want to believe that Ricky is who he presents himself to be, a nice, gentle, hard-working family man. It would suck if that’s not who he really is. 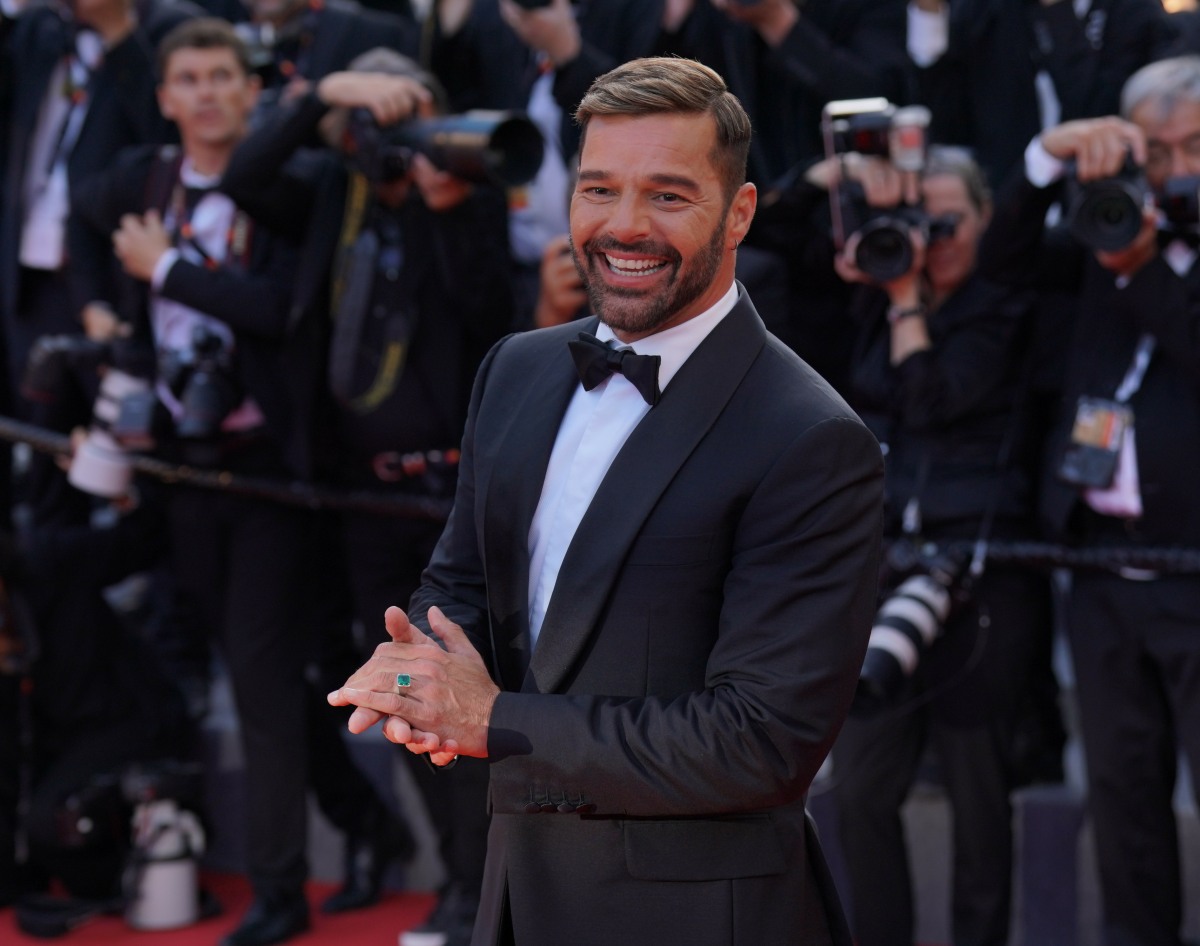 bitchy | Anthony Fauci on missing his kids’ childhoods: ‘I am sorry & sad, but I don’t regret’