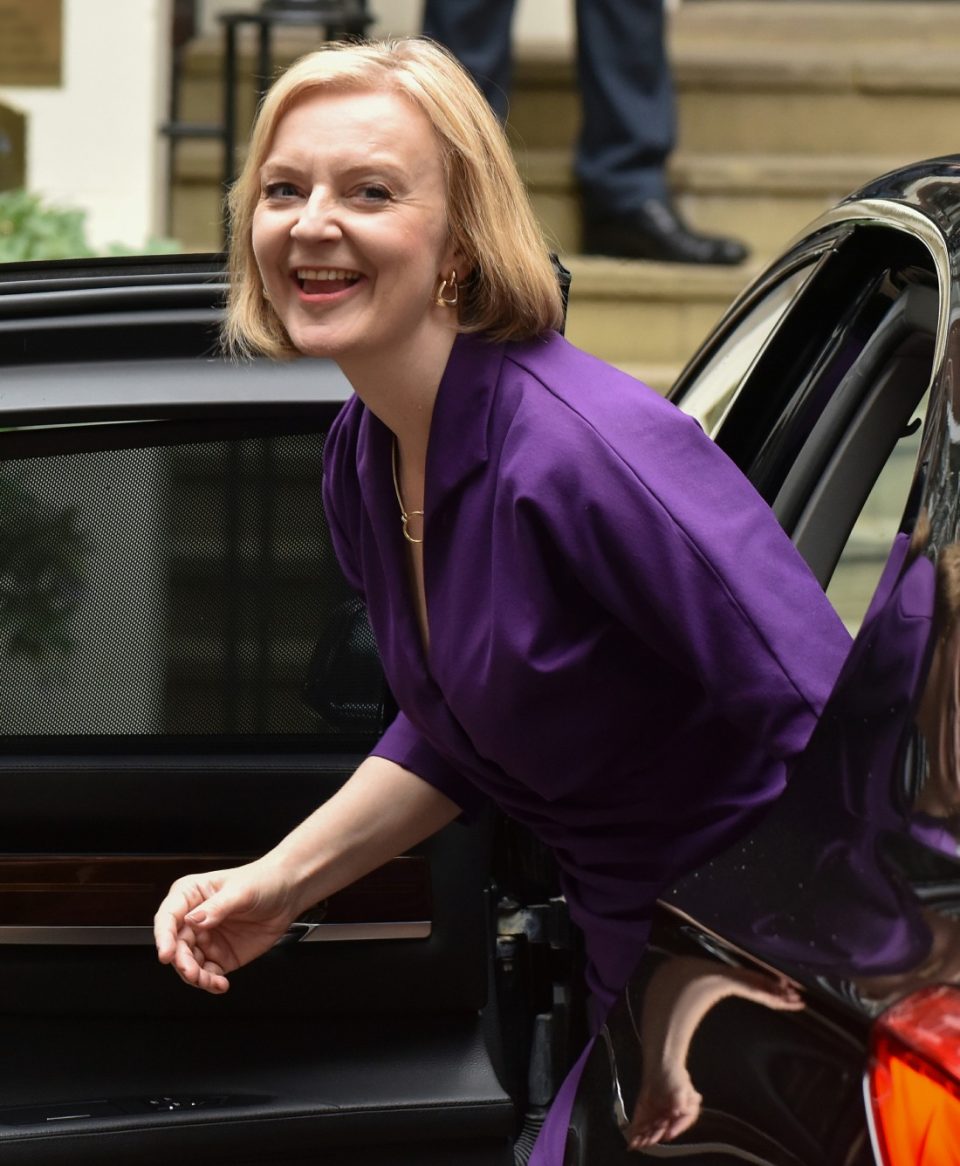 Today, just a short time ago, Boris Johnson formally tendered his resignation as prime minister to Queen Elizabeth II. At the same time, the Queen met the new prime minister, Liz Truss, at Balmoral. The Queen made everyone come up to see her in Scotland, which was probably better than forcing a 96-year-old woman to haul her ass to Windsor or London to meet the latest Tory dumbass. The Palace released the proof-of-life photos of the Queen and they chose to pose the Queen standing, with a cane. The Queen looks like she’s lost some additional weight, but honestly, she doesn’t look any frailer than she did during the Jubbly. Maybe the courtiers are simply unreliable narrators about the Queen’s health. As for Liz Truss:

Liz Truss will become the next prime minister of Britain, taking over from Boris Johnson at a time of economic peril and political upheaval in the United Kingdom. Truss, Britain’s 47-year-old foreign secretary, won the support of her party’s grass roots with promises of tax cuts and with her fealty to Johnson, who was booted from Downing Street by Conservative lawmakers but is already missed by rank-and-file party members.

Truss is far less colorful, less verbose than her former backslapping boss — perhaps in a good way. Johnson was ousted by his lawmakers in his own party because he couldn’t, even when pressed, tell the whole truth during a string of scandals.

Truss wasn’t the top choice of Conservative Party lawmakers, and a majority of Britons tell pollsters she will be a “poor” or “terrible” prime minister, but she was the favorite among the Tory activists who selected the leader of their party and Britain in a vote announced Monday.

In a brief speech accepting leadership of the party, Truss remained loyal and gave Johnson props. “Boris you got Brexit done, you crushed [Labour Party leader] Jeremy Corbyn, you rolled out the vaccine and you stood up to Vladimir Putin. You are admired from Kyiv to Carlisle,” she said, referring a small city in northern England.

From what I’ve seen on British Twitter, Truss isn’t the most despised figure in British politics but she’s not well-liked or well-respected. People just think she’s more of the same – BoJo but not as scandalous. I find it so weird that Labour hasn’t been able to make a compelling case for why twelve years of Tory leadership has actually made the country a lot worse.

The Queen, 96, photographed in the drawing room of Balmoral Castle on September 6, 2022. pic.twitter.com/SIdtkDlNvH 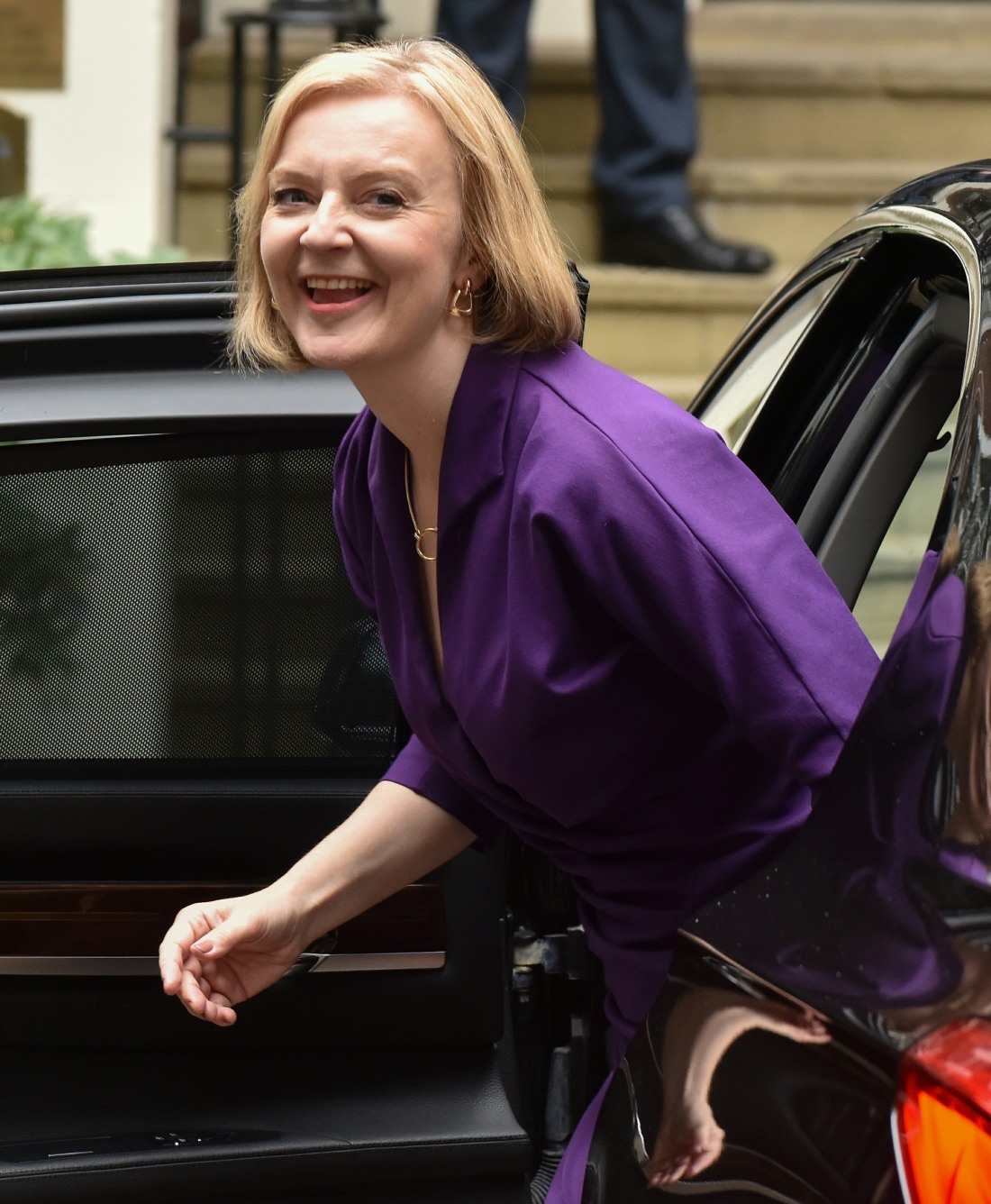 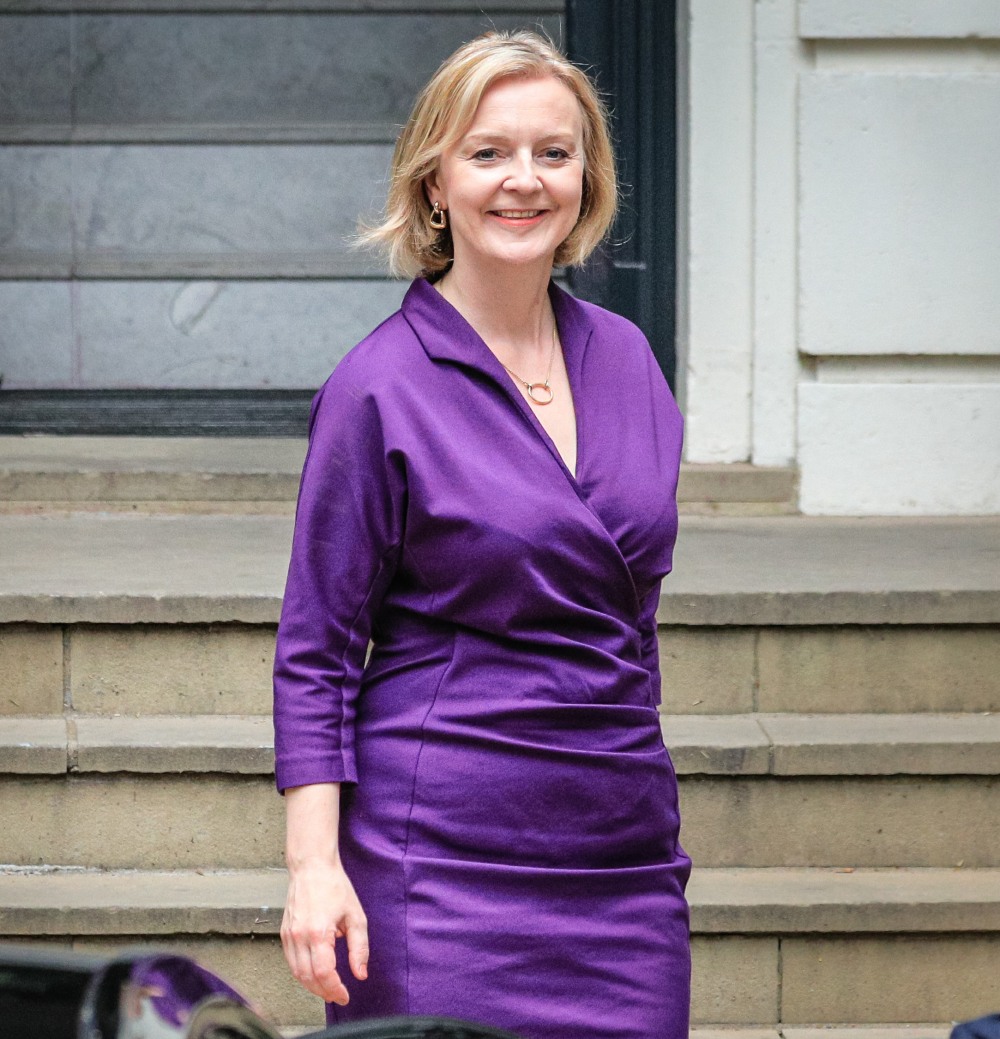 London, UK, 06th Aug 2022. Boris Johnson, outgoing British Prime Minister, delivers a farewell speech outside 10 Downing Street in Westminster on his last morning in office, then thanks his staff, colleagues and wife Carrie before leaving Downing Street for the final time and travelling to Balmoral for his audience with the Queen.,Image: 719935750, License: Rights-managed, Restrictions: , Model Release: no, Credit line: Imageplotter / Avalon

bitchy | ‘Archetypes’ Ep. 3: ‘The Stigma of the Singleton’ with Mindy Kaling

bitchy | Kanye West’s former employees all say: Ye has been antisemitic for years

bitchy | Elon Musk sold off $6.9 billion worth of Tesla stock ahead of the Twitter court case