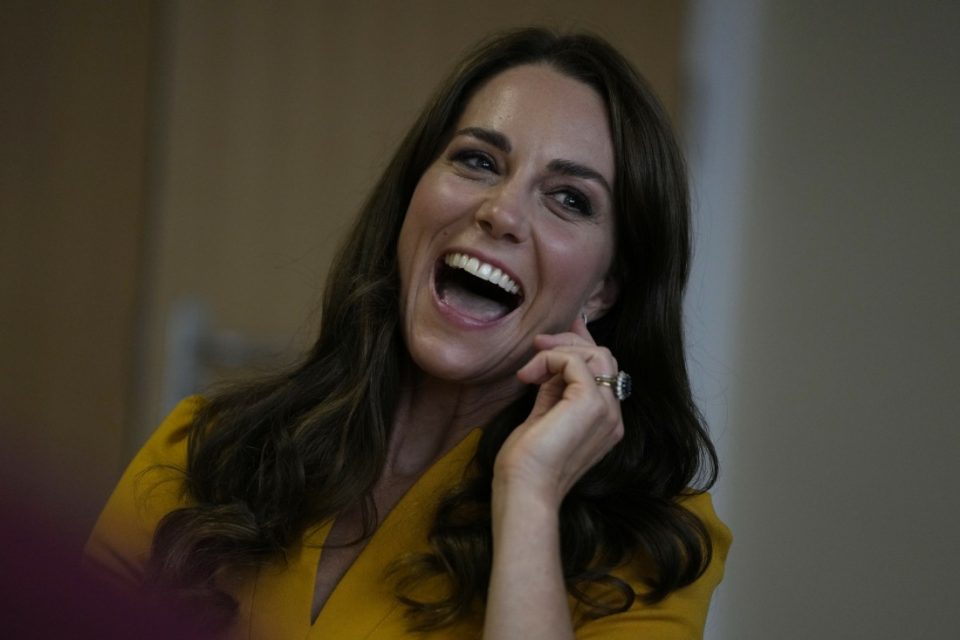 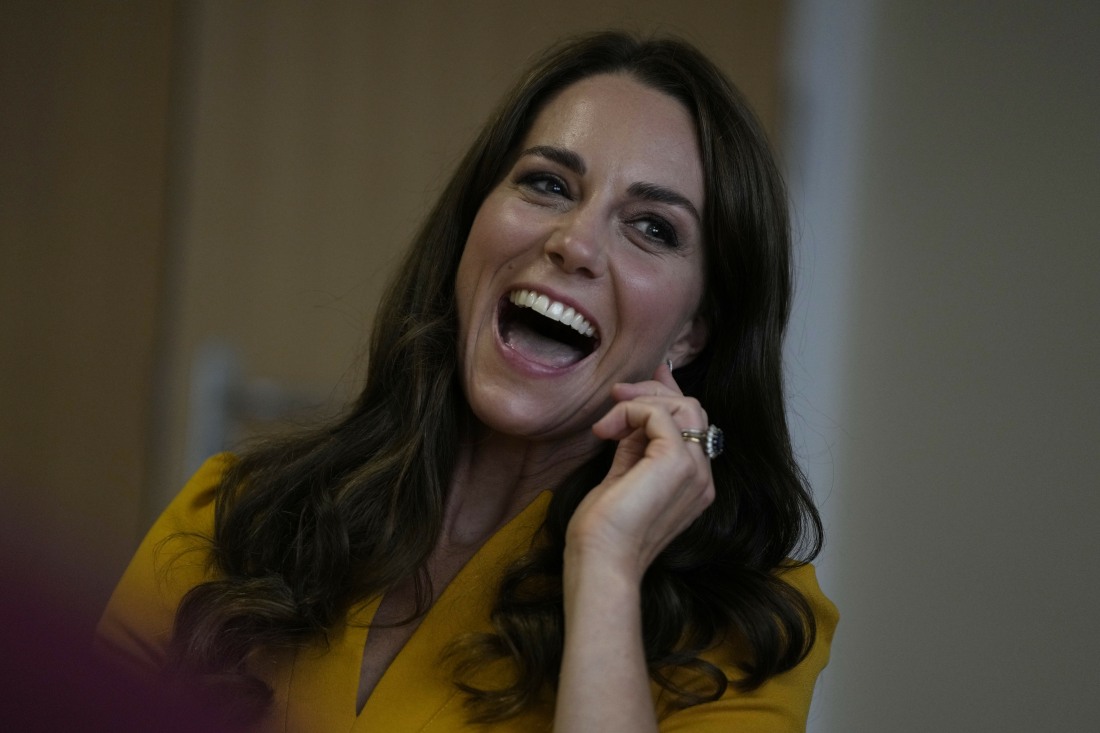 The new Prince and Princess of Wales will be in America in early December. The Earthshot Awards in Boston will be held on December 2, although William and Kate will likely arrive days beforehand, I would assume. It’s more than likely that the Duke and Duchess of Sussex will be in New York on December 6th, as they’re being honored with the Robert F. Kennedy Ripple of Hope Award. Anyway, we’ve known for a while that William and Kate are especially keen to be embraced by Americans. The problem is that they were short-sighted, nasty and anti-American and they complained loudly about how Meghan was simply “too American” to ever be accepted in the royal system. But sure, NOW William and Kate are desperate for a big splash in America.

Party in the USA! Prince William and Princess Kate are “excited” to be coming to America for the first time in eight years, a source exclusively reveals in the latest issue of Us Weekly. The trip, which is planned for later this year, follows “an emotional few months” for the couple who have been mourning the loss of Queen Elizabeth II, who died on September 8 at the age of 96.

The Prince of Wales and his wife, both 40, are “hoping to boost their royal profile across the pond” with their visit to Boston in early December for the Earthshot Prize Innovation Summit, the insider says. The royal couple, —who share three children, Prince George, 9, Princess Charlotte, 7, and Prince Louis, 4 — are planning to “pay homage” to the late monarch as well on the trip since the queen was known as a “keen environmentalist” during her time on the throne.

“Kate and William are not taking this trip lightly and have been brainstorming with their team about the most effective ways to make a positive impact in the U.S.,” the source explains, noting, “They’re taking a hands-on approach with speeches and engagements.”

The Duke and Duchess of Cambridge previously visited the States in 2014 and had an “absolute blast” when they traveled throughout both New York and Washington, the insider tells Us. During their last tour, the duo were spotted “visiting museums, attending an NBA basketball game, meeting up with Beyoncé and more,” the source says, explaining that their December stops will be much more “work focused.”

The pair, however, are still “looking forward to squeezing in some personal time and reliving a similar experience,” per the insider. While William and Kate will only be in Boston “for a few days” surrounding the Friday, December 2, Earthshot Prize Innovation Summit, they are planning on taking a “quick trip to New York, where they can enjoy the festivities in the build-up to Christmas,” the source tells Us. Kate, especially, is “dying to go ice-skating at the Rockefeller [Center] and shopping for fun souvenirs for George, Charlotte and Louis,” the insider adds.

I’m sorry, what? They’re going to tag on a trip to New York as well, after Boston? It will be hysterically funny if that jaunt to New York overlaps with a Sussex trip to the city too. And I remember William and Kate’s 2014 trip to New York and they were dull as hell. Kate looked pained when LeBron James put his hand on her back (we knew, even then), then there was the hot pink coat at the 9/11 Memorial, and don’t forget her eyerolling at the Christmas-gift wrapping station. Anyway, the Peggingtons are making such an effort to claim that they’re micromanaging this visit because they don’t want a repeat of the Flop Tour. Too bad, it’s going to be another Flop Tour, this time with the international and American media paying close attention. 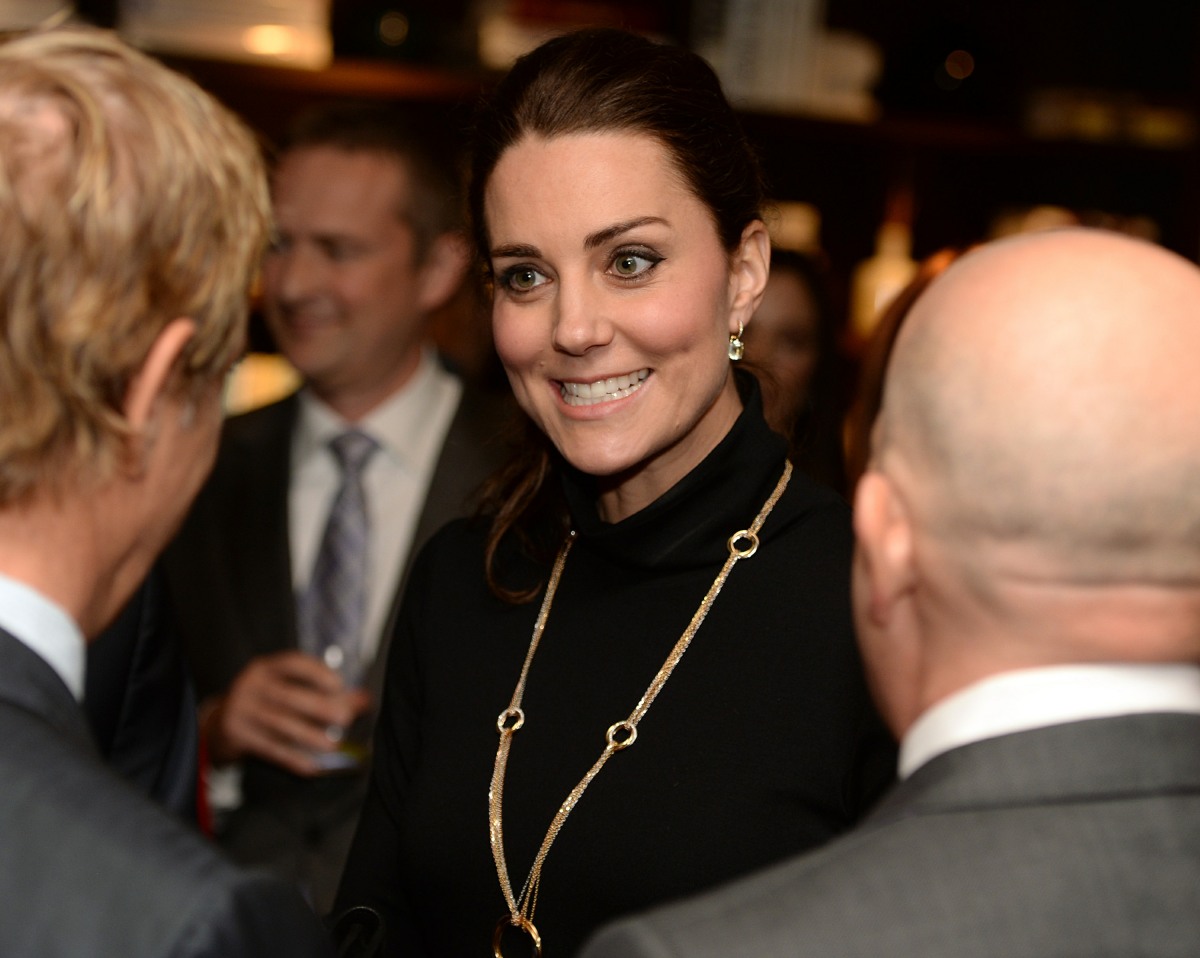 Prince William, Prince of Wales, and Catherine, Princess of Wales, visit St Thomas Church, a re-developed church in Swansea which supports people in the local area and across the City and County of Swansea. Tuesday 27 September 2022.,Image: 726477612, License: Rights-managed, Restrictions: , Model Release: no, Credit line: Geoff Pugh for the Telegraph / Avalon

bitchy | Duchess Meghan is ‘extremely disappointed’ with the ‘bimbo’ backlash?