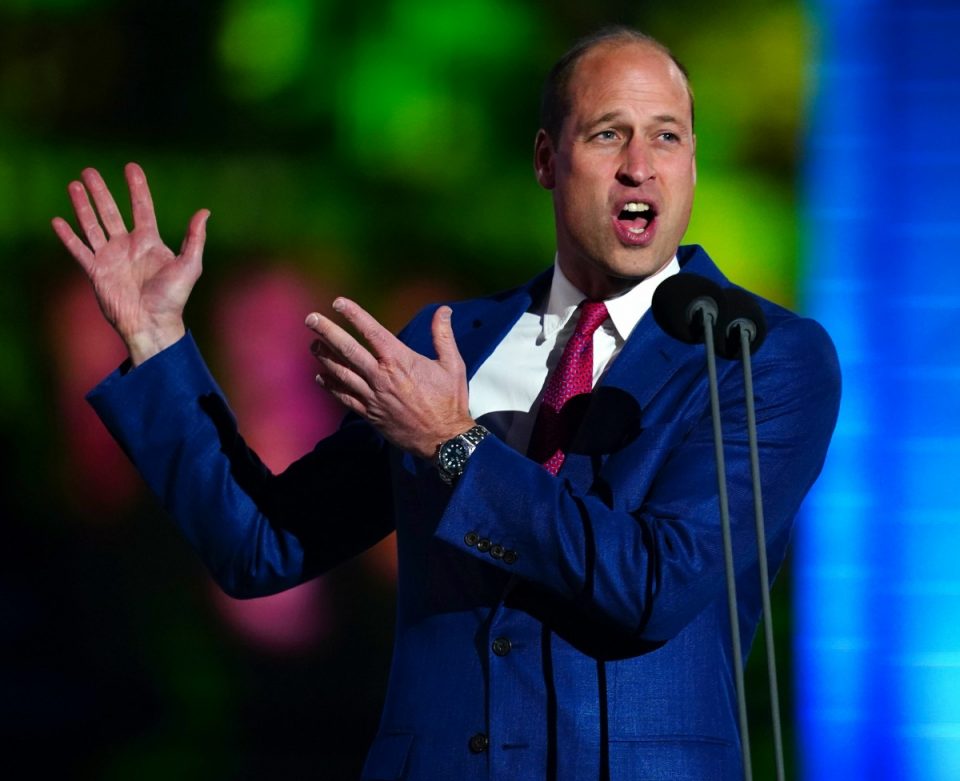 While I’m often left with the impression that Prince William works less than his wife, that’s not actually the case. William’s solo events generally get much less attention, that’s why it feels like he’s barely doing anything. While it often feels like William accompanies Kate to her events because he’s worried about what she might say or do, the truth of the matter is that he gets much more attention when he’s with his wife. I bring this up because William stepped out today and it was obviously a little stunt organized by Kensington Palace, but it was a “good stunt.” A stunt for a good cause, I guess.

He said his brother-in-law had spotted what he thought was a celebrity and took a photo from a distance. Mr Gardner said Prince William then crossed the road and spoke to him while wearing the iconic Big Issue uniform.

The magazine is sold by homeless people, long-term unemployed people, and those who need money to avoid getting into debt, the Big Issue says. Vendors are given five free magazines, which are then sold to the public for £3, with additional copies bought for £1.50.

In his social media post, Mr Gardner added: “What an honour to have a private moment with our future king who was humble and working quietly in the background, helping the most needy. These ‘silent gestures’ often go unrecognised. The finale to this unique occasion was when Prince William asked my brother-in-law If he wanted to buy the Big Issue, to which he replied ‘I have no change’. At this point William produced a mobile card machine… you cannot teach that! Priceless, or should I say, ‘princely’.”

Another social media post by black cab driver Neil Kramer also showed Prince William in the uniform posing for a photo with another Big Issue vendor.

Again, this was a stunt. KP arranged every single part of this. They dressed William up like a Big Issue bloke, they practically put a blaring sign out reading “someone famous is standing here,” and I would not be surprised if the people providing quotes were 100% organized by KP as well. All of which makes me wonder why William suddenly needed a PR hit? Is it because barely anyone was talking about him during and after the Jubbly? Is it because the brief moments where he was being discussed, it was about how he looks like he hates his wife and his brother? 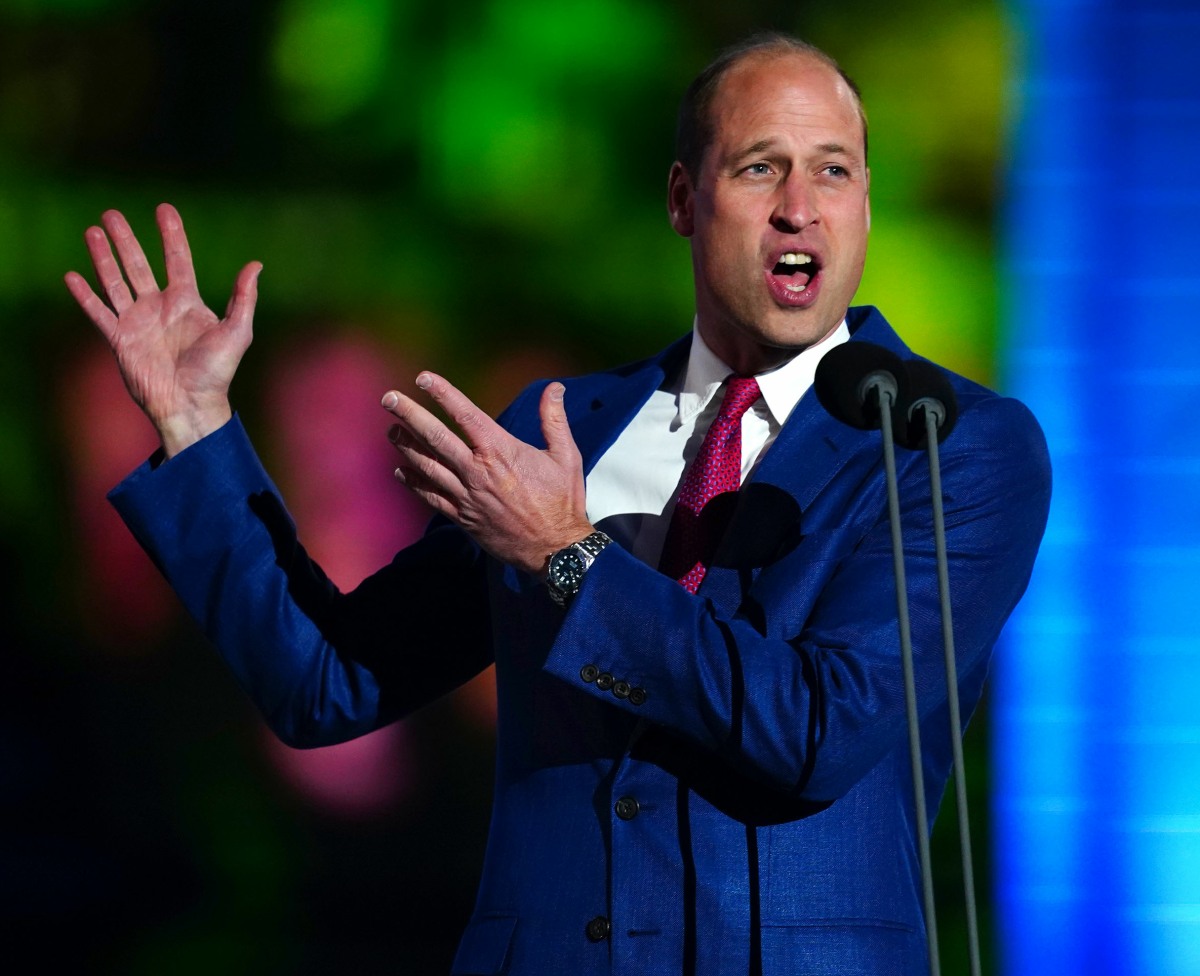 LONDON, ENGLAND – JUNE 02: Prince William, Duke of Cambridge attends The Lighting Of The Principal Beacon at Buckingham Palace on June 02, 2022 in London, England. The Platinum Jubilee of Elizabeth II is being celebrated from June 2 to June 5, 2022, in the UK and Commonwealth to mark the 70th anniversary of the accession of Queen Elizabeth II on 6 February 1952.,Image: 696553350, License: Rights-managed, Restrictions: , Model Release: no, Credit line: Chris Jackson / Avalon

LONDON, ENGLAND – JUNE 02: Sir Nicholas Bacon, Prince William, Duke of Cambridge and Designer Thomas Heatherwick speak during The Lighting Of The Principal Beacon at Buckingham Palace on June 02, 2022 in London, England. The Platinum Jubilee of Elizabeth II is being celebrated from June 2 to June 5, 2022, in the UK and Commonwealth to mark the 70th anniversary of the accession of Queen Elizabeth II on 6 February 1952.,Image: 696553455, License: Rights-managed, Restrictions: , Model Release: no, Credit line: Chris Jackson / Avalon

Britain’s Prince William and his wife Kate the Duchess of Cambridge leave after a service of thanksgiving for the reign of Queen Elizabeth II at St Paul’s Cathedral in London, Friday, June 3, 2022 on the second of four days of celebrations to mark the Platinum Jubilee. The events over a long holiday weekend in the U.K. are meant to celebrate the monarch’s 70 years of service.,Image: 696633875, License: Rights-managed, Restrictions: -, Model Release: no, Credit line: Matt Dunham / Avalon

bitchy | People: For the Jubbly, the Sussexes ‘paid their respects and went home’

UFC 249 is back on, Khabib Nurmagomedov vs. Tony Ferguson is not

bitchy | Telegraph: Prince Harry was told it was ‘protocol’ to not bring Meghan to Balmoral

bitchy | Cameron Diaz on returning to acting after almost a decade: ‘I just fell back into it’