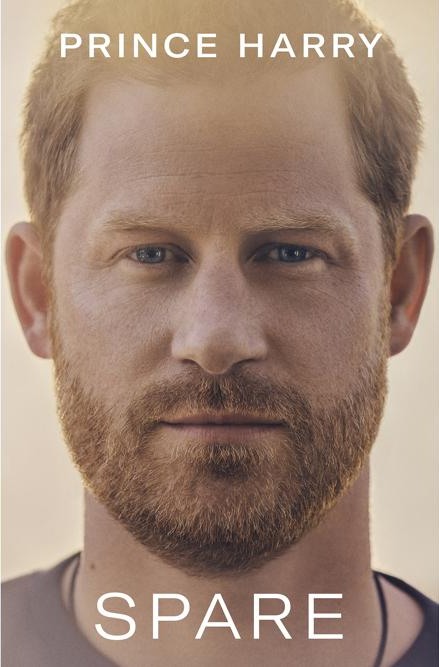 I am so into Prince Harry’s memoir title. Spare is so… evocative and simple. It says so much about how Harry was raised, what he was told, how he was treated. The cover is fire too. Anyway, much like the initial news of Harry’s memoir last year, the story came out before the publisher was ready, then Penguin Random House and Prince Harry confirmed the news with a press release. I love that. So now we know the name of his memoir and we also know that it will be released in fifteen other languages, plus Harry will read the audiobook (HOT). I would imagine the pre-orders are already through the roof, and after more than a year of hand-wringing and whining, King Charles is in a full panic. While Buckingham Palace is not commenting on the record, their royal rota minions are already in full attack mode:

Richard Fitzwilliams: ‘It was never a good idea for Harry, fifth in line to the throne, a Counsellor of State and only 38, to write a memoir which by its nature would be highly controversial. There have been reports that the memoir has been toned down given the sensitivities involved. When it is published, Harry may well do interviews. It is likely to be extensively serialised. All of this will almost certainly be unhelpful to King Charles and Queen Consort Camilla, in the early months of his reign. It may well widen the rift between the royal family’s and the Sussexes in the pivotal period leading to King Charles’s coronation.

Mark Borkowski: ‘An advance is paid on a certain premise – the publishers would have seen the manuscript and got excited by it. So there’s always going to be a battle over the content. But could they have made substantial edits in time for January? Yes, in the modern world it’s very easy to get things changed and printed. The key period for selling books is Christmas. So they’ll be missing a lot of sales. January doesn’t strike me as an optimum time for a release, so that is significant – it would suggest there’s been a bit of a dispute over the content and Harry may have got his way.’

Tom Bower: ‘Profits demanded that the book be published as soon as possible after the Queen’s death. And the publishers were helped by the reality that neither Harry nor Meghan are prepared to terminate their campaign against the Royal Family,’ he told MailOnline. ‘To those who have speculated that Harry wanted to dilute his ghost-written text to remove the most offensive descriptions of Charles, William and Kate, one can only surmise that his book can only be a global commercial success if a healthy dollop of poison remains.

More from Tom Bower: ‘The damage to the Royal family will be great. Charles’s retaliation could include not giving their children their prince and princess titles, and even withdrawing their own titles of Duke and Duchess of Sussex. Certainly, Harry was warned that the Sussexes’ revenge would be answered in kind, so there is certain to be a nervous Christmas among the Royal family in Sandringham as they anticipate the worst. For the new King, still planning his coronation, this could not have come at a worse time.’

I love how these dumbasses are arguing simultaneously that the memoir will be terrible for poor Charles, who is also enormously popular, so much so that Harry felt the need to soften the memoir. None of their arguments make any sense. I believed Omid Scobie when he reported that Harry completed Spare months ago and it had already gone through all of the legal checks. If Spare was pushed back, it was only for a month or so, and perhaps it was to change some verb tenses and titles following QEII’s passing. That’s what I believe – that it’s not like Harry was furiously rewriting huge chunks of the memoir in the past month, it was just making adjustments to the smaller details following his grandmother’s passing.

Oh, as for the idea that the book will be serialized… I doubt it will be in a British outlet? It’s far more likely that the publisher will send out some selections to American outlets though? Hm. 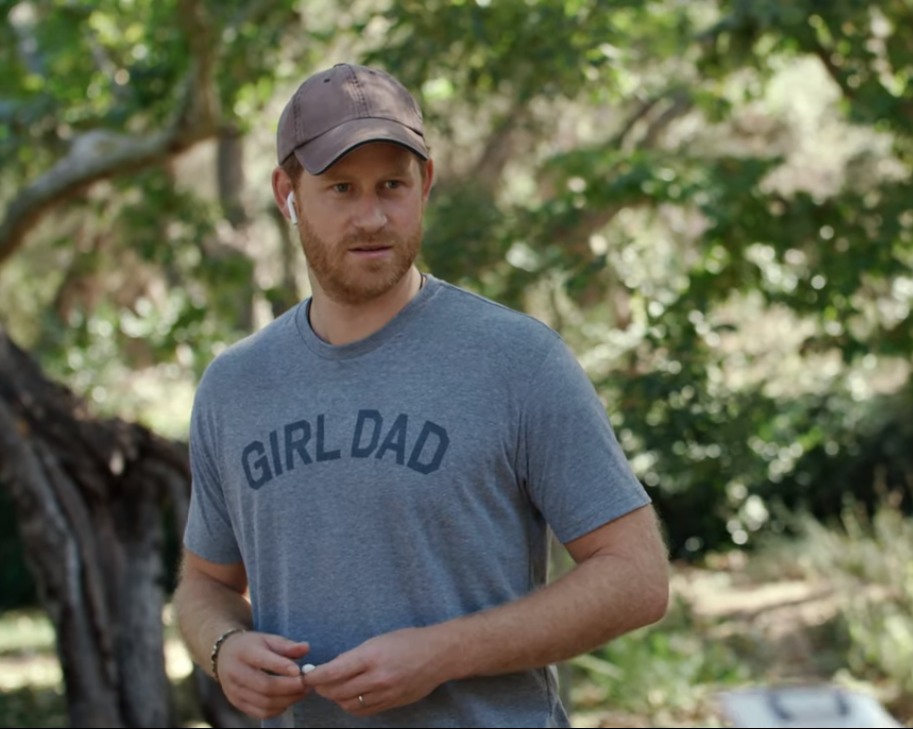 The Duke of Sussex in front of the Diana Tree in Huambo, Angola, on day five of the royal tour of Africa. The Duke is visiting the minefield where his late mother, the Princess of Wales, was photographed in 1997, which is now a busy street with schools, shops and houses.

bitchy | “We hope you have a safe, happy & warm New Year’s” links