On Wednesday, Prince Harry made a surprise appearance at BetterUp’s Masters of Scale Summit in San Francisco. He looked fit and lean in black jeans and a black button-up, and according to people at the summit, he was a huge hit. People were really excited to see BetterUp’s Chief Impact Officer, and to hear what he had to say about the company’s coaching services and mission. Quotes are still coming out from Harry’s discussion with BetterUp executives, and here are more highlights:

Therapy opened his eyes: “The moment I started doing therapy, it opened my eyes. I was moving through life thinking there was only one way to live. And therapy burst that bubble. Then when I found my way to coaching, the next bubble burst, and all of a sudden I realized that now I have perspective and a great understanding of my value. I regained confidence that I never thought I had.”

He never heard about therapy or coaching: Harry, also reportedly shared that he had never even heard about therapy or coaching while growing up in the royal family or serving in the military. “Prince Harry says growing up in the royal family & and then spending 10 years in the military, he never heard the words ‘therapy’ or ‘coaching,’” Doron Weber, VP and program director of the Alfred P. Sloan Foundation, tweeted from the event, adding, “Then the blinkers came off and his life changed.”

Unlocking potential: “It’s exciting to know what the human potential is for every person in this room and across the entire world. But we’re also at a point where we actually need to unlock that potential. The only way we can do that is to individually grow ourselves, but also help the people we are responsible for grow as well.”

Consistently, the narrative of Harry’s therapy journey has been kind of weird. It feels like Prince William wants to take credit for encouraging Harry to get help in 2015-16, and in fact Harry spoke about getting help before he even met Meghan. But Harry has always credited Meghan and how his whole perspective changed when he met her. I’ve always thought that Harry was already on this righteous, healing path even before he met Meghan. In fact, I think he was already opening himself up to new ideas, to the power of his own growth as a man, and that’s what made him so open to Meghan when they first met. As in, he was ready to meet her and he was open to the change she would bring. 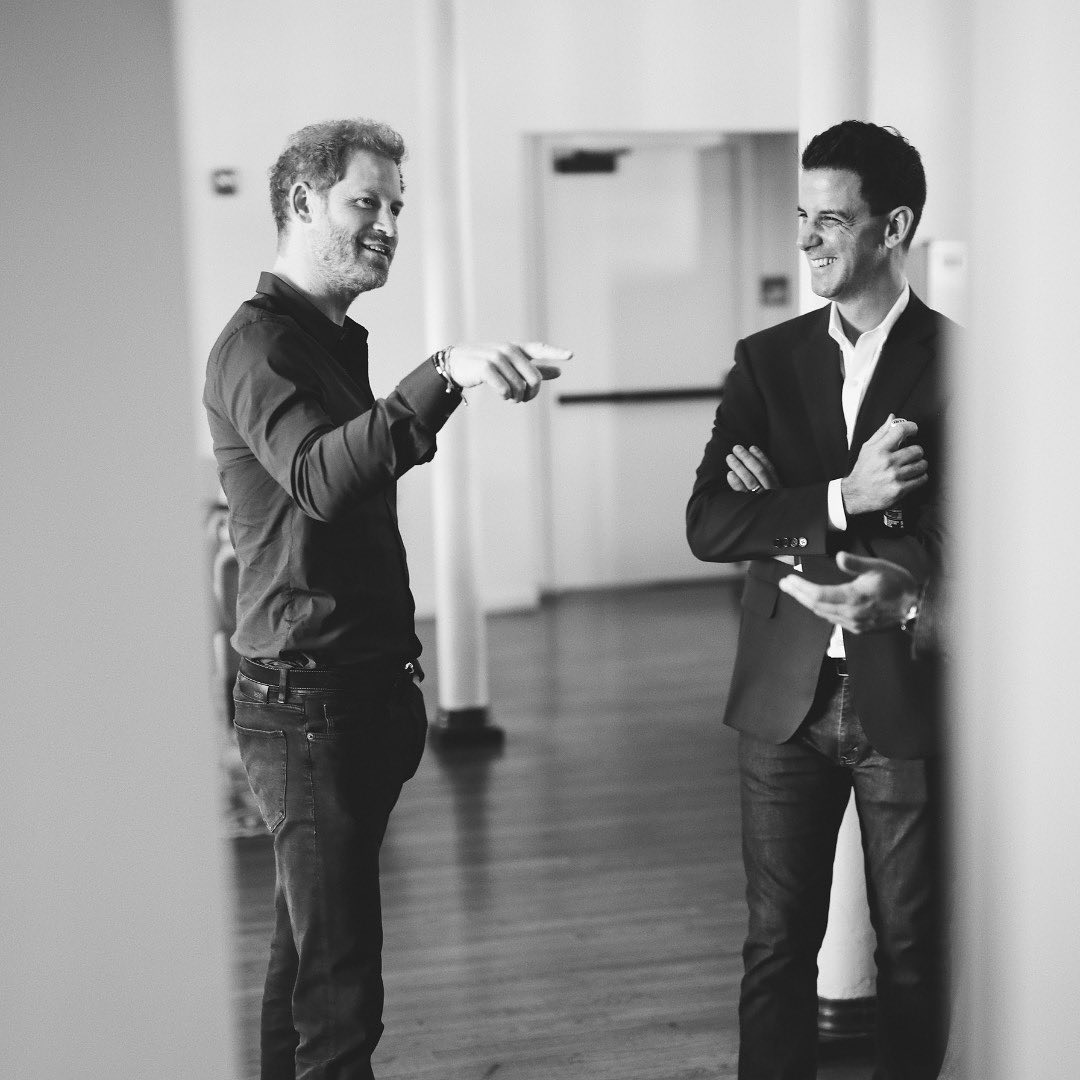 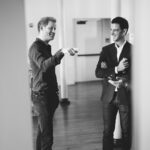 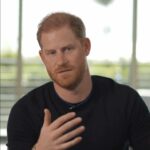 bitchy | Is anyone else obsessed with Billy Ray Cyrus’s Facetuned ‘engagement’ pics?

bitchy | Will President Biden be able to fit Prince William into his Friday schedule?