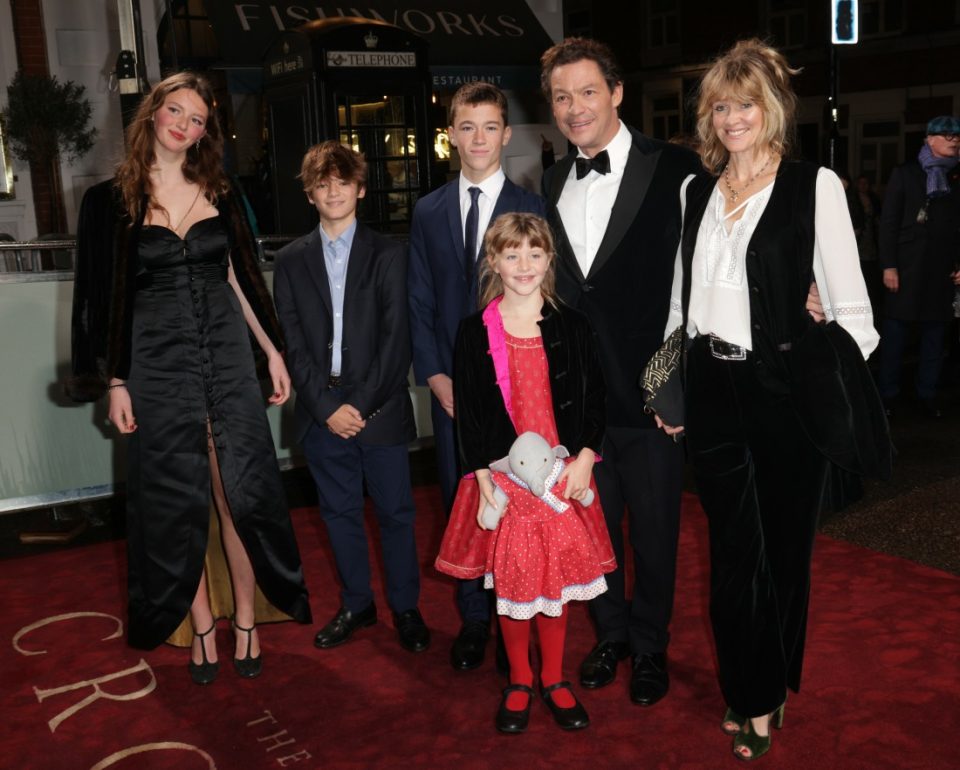 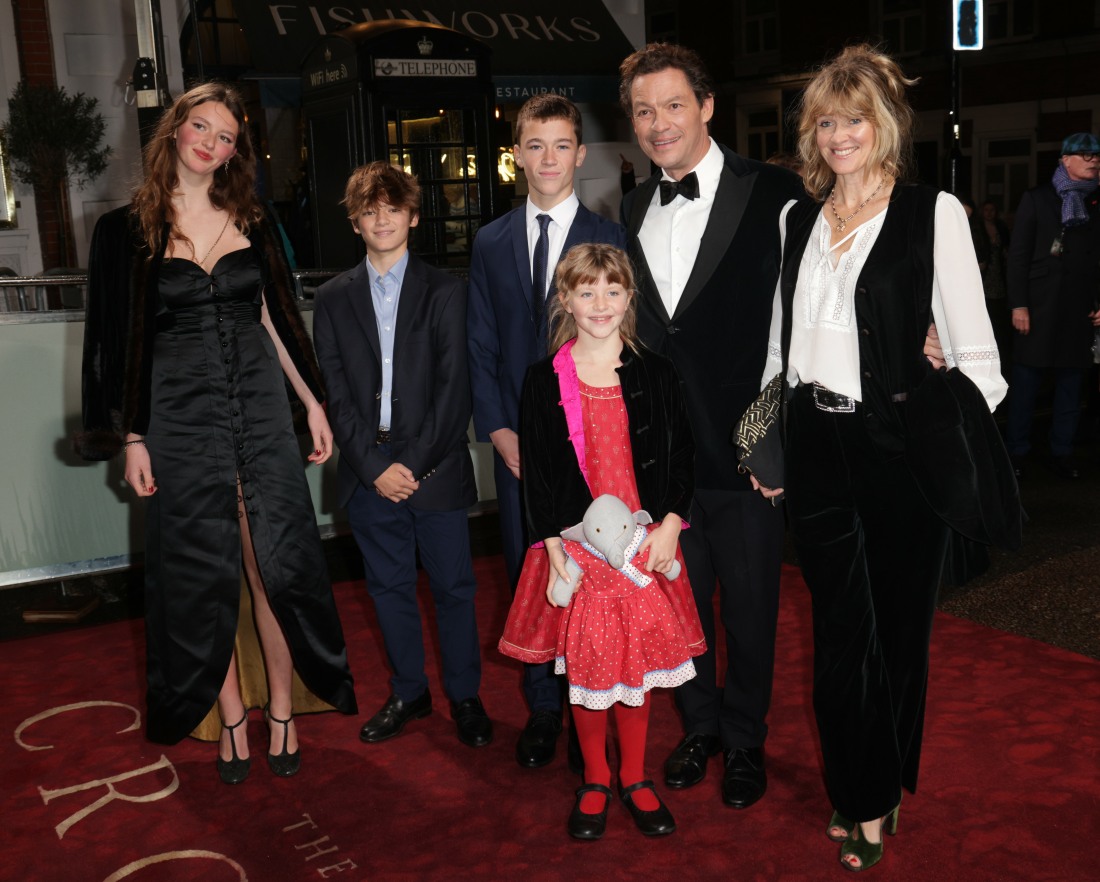 In 2020, Dominic West was carrying on an affair with Lily James in broad daylight. The were working together in Italy, and they were photographed canoodling and grabbing each other, and looking generally loved-up and sexed up. Dominic has been married to Catherine FitzGerald for years. She comes from a very aristocratic family, and her family owns Glin Castle. West and FitzGerald have kids together, and they managed to stay together for the sake of the castle and their kids although there were some bizarre moments back in 2020. Interestingly, West and FitzGerald move in royal circles too – West is an ambassador with the Prince’s Trust, and King Charles has been friendly with Catherine for years as well. One could even argue that casting West as then-Prince Charles in The Crown was a massive compliment to Charles too. Which brings me to this very strange story in the Mail about how Charles called Catherine when he heard about Dominic’s affair. Hmmmlmao.

To recap: in October 2020, West and James — who played father and daughter in the TV adaptation of Nancy Mitford’s The Pursuit Of Love — had been pictured looking more than cosy on a mini-break in Rome. They were snapped sharing a scooter, with West apparently nuzzling her neck, and in other pictures looked like a dreamy couple having a long lunch in the sun. After the pictures were published, he flew home to his wife Catherine FitzGerald in Wiltshire and the next morning the two of them staged an excruciating photocall — his wife’s red-rimmed eyes obvious to all.

They left a note for photographers which explained: ‘Our marriage is strong and we are very much together.’ The mother-of-four had a balled-up tissue tucked into the sleeve of her jumper.

West then started to prepare to play Charles, in the throes of a passionate (and adulterous) relationship with Camilla Parker Bowles. It was a bold move, but spool forward 25 months and no wife could have looked prouder than Catherine FitzGerald at the premiere of series five of The Crown on Wednesday. It was very much a family affair — the Wests’ son Senan plays Prince William in this series — and his brother and sisters were present with their parents. It was also one of those hall-of-mirrors moments where life imitates art, for as we shall see, West and his wife know King Charles very well.

In fact, the King and West’s wife are particularly close, thanks to a shared love of horticulture and Georgian architecture.

It’s said that he actually called FitzGerald at the height of the Lily James crisis to offer his support.

A friend said: ‘Charles rang Catherine up when Dominic was photographed with Lily James in Rome, saying he knows how she feels, how beastly the papers are, how hard it is to be married in the public eye. All of that. Some of us thought it rather meddlesome. She and Charles have known each other for years, decades really. He has had her do gardens with him and so on. They share a lot of interests.’

“Some of us thought it rather meddlesome. She and Charles have known each other for years, decades really. He has had her do gardens with him and so on. They share a lot of interests.” I mean, it’s not really breaking news that British royals and aristocrats are all sleeping with each other all over the place. Catherine is sort of Charles’s type, right? She has the look of a young Camilla, only prettier. And Catherine is into gardens and garden designs. Would Charles? Yes, he would. Did he? Probably not. But I’m sure Charles did call and the old dog is probably up for it. 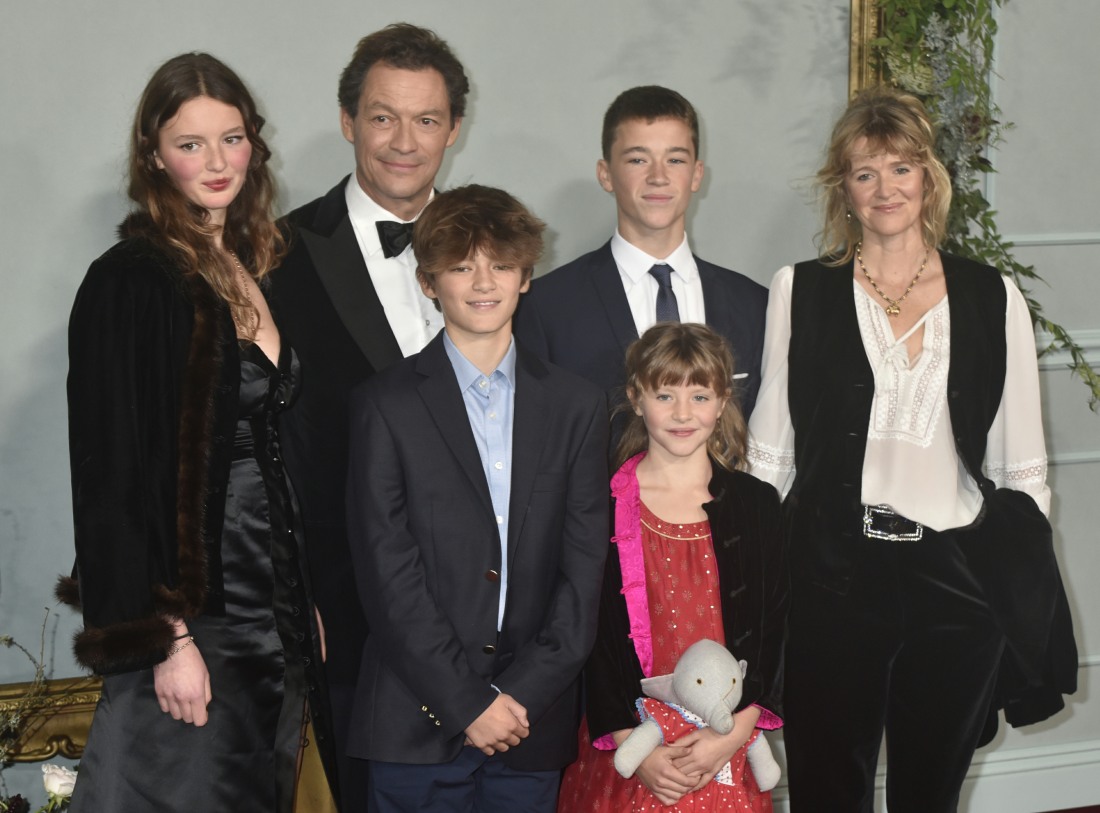 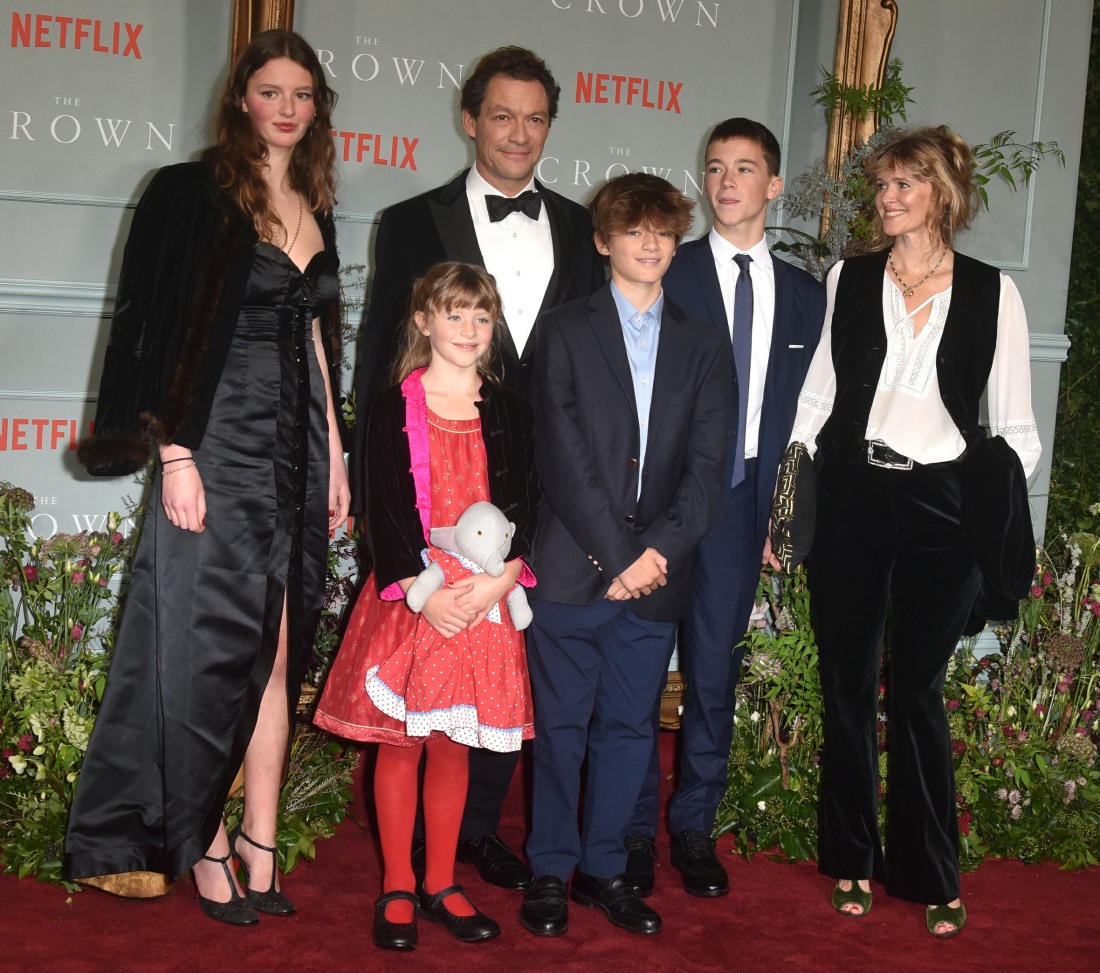 bitchy | Nick Cannon: I definitely spend more than $3 million on my children a year

bitchy | Drew Barrymore: ‘I can’t believe how much ghosting hurts’