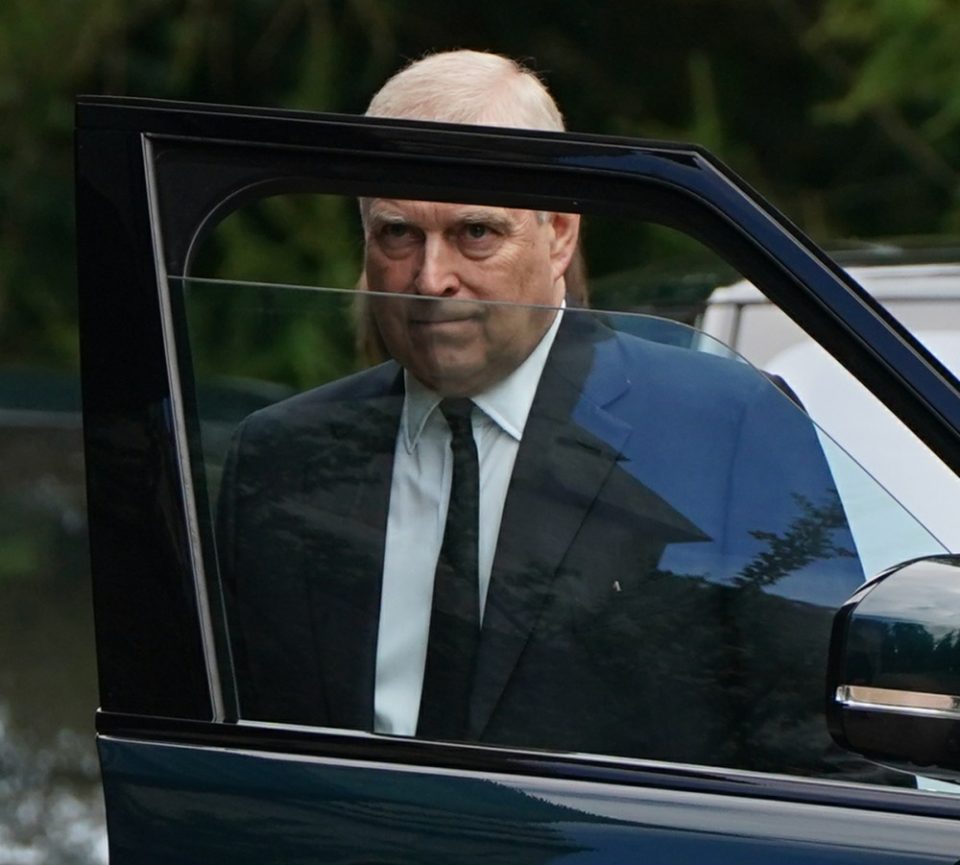 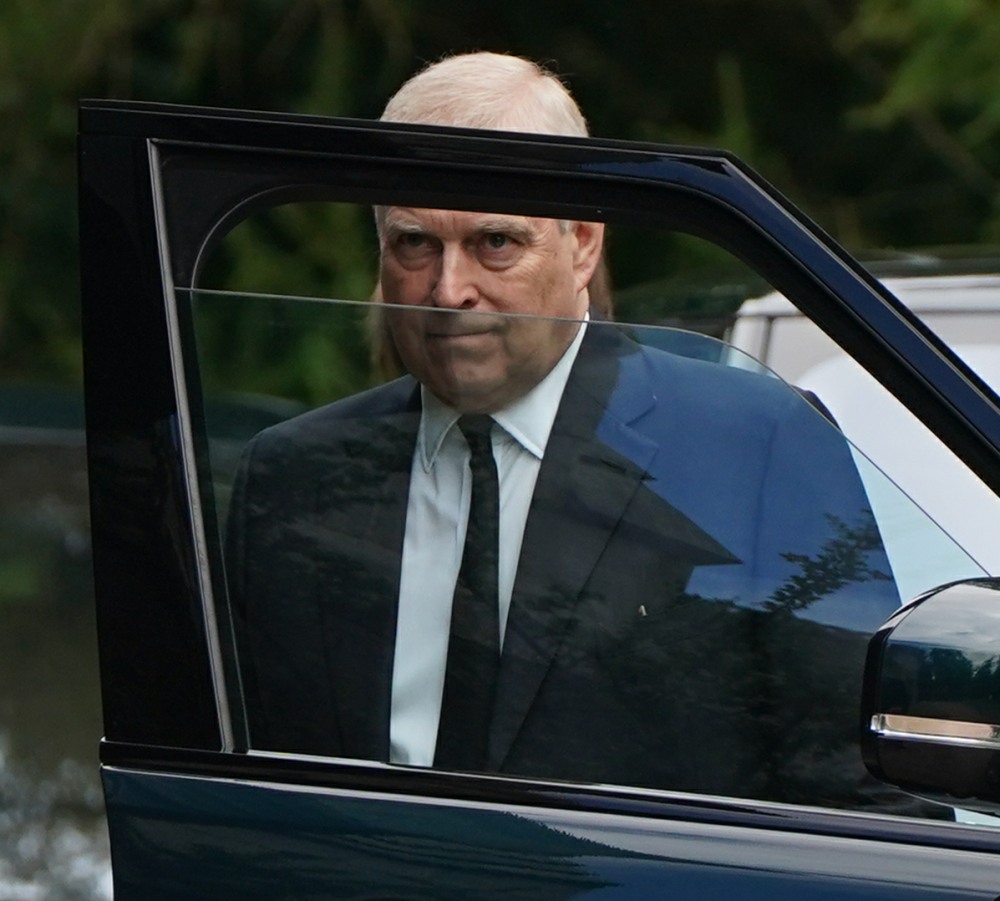 Camilla Tominey at the Telegraph has written a mind-numbingly long piece called “How Prince Andrew fills his days since his fall from grace.” “Fall from grace” is apparently the euphemism of choice for “paying off a trafficking victim whom Andrew raped when she was 17 years old.” This Telegraph piece marks a strange anniversary – it’s been three years since Andrew’s train-wreck Newsnight interview, after which he “stepped down” from his public role. Then he stepped down yet again earlier this year, when he settled out of court with Virginia Giuffre. Honestly though, I thought Andrew would be kicked out of Royal Lodge and sent into some inglorious exile the moment QEII passed away, but it hasn’t happened yet. Which makes this piece incredibly curious – I think Andrew is possibly telling King Charles to give him a comfortable allowance and Andrew will shuffle off? I don’t know. Some highlights:

Not a changed man: Although not quite a ‘changed man’, allies describe the father of two as ‘sanguine’ following three years of ‘intense self-reflection’. While refusing to confirm rumours he has submitted himself to counselling and psychotherapy, they make no secret of the fact he has spent a great deal of time poring over ‘every aspect of his life’ to help better understand where everything went so catastrophically wrong – and why.

Andrew, know thyself: According to an insider: ‘He has a much better understanding of the challenges he faces than at any other point in his life. He has a better sense of perspective – partly because he’s had these three years to reflect – to do the work, and to focus on his immediate family. The Duke of York of today is much more thoughtful and more mindful than he has ever been.’

It was the courtiers’ fault for never telling him no: ‘He acknowledges privately that Newsnight was by no means his finest hour,’ adds the friend. ‘What he’s also come to realise are the pitfalls of living in an Edwardian court where there’s very little pushback, it’s all, “Yes sir, no sir, three bags full, sir.”’

He wants a ‘backseat’ role. ‘All he wants to do is make things as smooth as possible in stark contrast to days gone by. Acting as that supportive brother figure, absolutely in the background but for the benefit of the monarchy as a whole, is a future template for how he feels he can make some sort of contribution. Rather than being a distraction, he wants to become a stabilising influence and sounding board within the family on a very private basis. Before all this happened there was a pretty widespread view that he was a difficult man to love. One of the main criticisms was that he ignored advice. But since Newsnight, he’s listened to the people who have been telling him to keep his head down and that’s what he’s done.’

What will he do with the rest of his life: A proposal has been put to the Duke that would see him live out the rest of his years doing something that would give him personal fulfilment, as well as being impactful and resonant. It would provide a path that his family and probably even the public would accept – if only he could let go of the foolish hope of things going back to the way they were.

The Queen’s funeral: Bar the heckling, however, it was the Duke of Sussex who proved the bigger distraction during the mourning period. ‘There has been no attempt to slip back above the radar in the media,’ an ally points out.

A virtual recluse: ‘These days, he barely goes out at all. He rarely goes out socially in the evening – where would he go? The only times he used to go out were to visit the Queen at the castle and now he can’t even do that. He had a genuinely amazing relationship with his mother. He’s bereft right now.’

Who is paying for all of this? Having splashed out on a new £220,000 Bentley Flying Spur (which he had sprayed racing green because he didn’t like the original colour), and with the Duchess having recently purchased a £5 million mews house in Mayfair, many have questioned how ‘jobless’ Andrew funds his and Fergie’s pseudo-royal lifestyle. Although the pair do sometimes cook for themselves, they retain a chef and a housekeeper, as well as personal assistants and other staff. He does not receive any taxpayer funding – unless you count his bodyguards.

Did QEII leave Andrew a generous sum? According to one source, ‘She remained convinced of Andrew’s innocence to the very end so she would have looked after him. Keeping them financially secure actually protects the institution – it means they don’t need to go looking for funding elsewhere which has landed them in trouble in the past.’

Andrew & Fergie don’t plan to remarry: Despite rumours that the Yorks will one day remarry, friends insist that their relationship remains purely platonic, with one pointing out that ‘Sarah would not want to be dragged into the politics of the Royal household’. Another source adds, ‘They have separate bedrooms, nothing has changed on that score, but, as the Duchess always puts it, they remain the happiest divorced couple in the world.’

Virginia Giuffre might speak up soon: The Duke and his team are mindful that Virginia Giuffre could speak up again – having only been tied into what is thought to be a one-year gagging clause.

Again, I ask: what is this? Who is the audience for this? I tend to believe that Andrew is trying to communicate publicly with Charles and the palace courtiers, letting them know that he’ll play along but they need to give him something in exchange. Surely, Charles can’t let this issue linger either – to just have Andrew sitting in Royal Lodge, organizing these stupid “remember me, I’ve changed y’all” pieces with Camilla Tominey. I also wonder if this is simply Andrew continuing to be pompous and delusional – like, he genuinely believes that “the public” needs to know what he’s up to and how he’s a recluse and how sad he is. Pathetic. 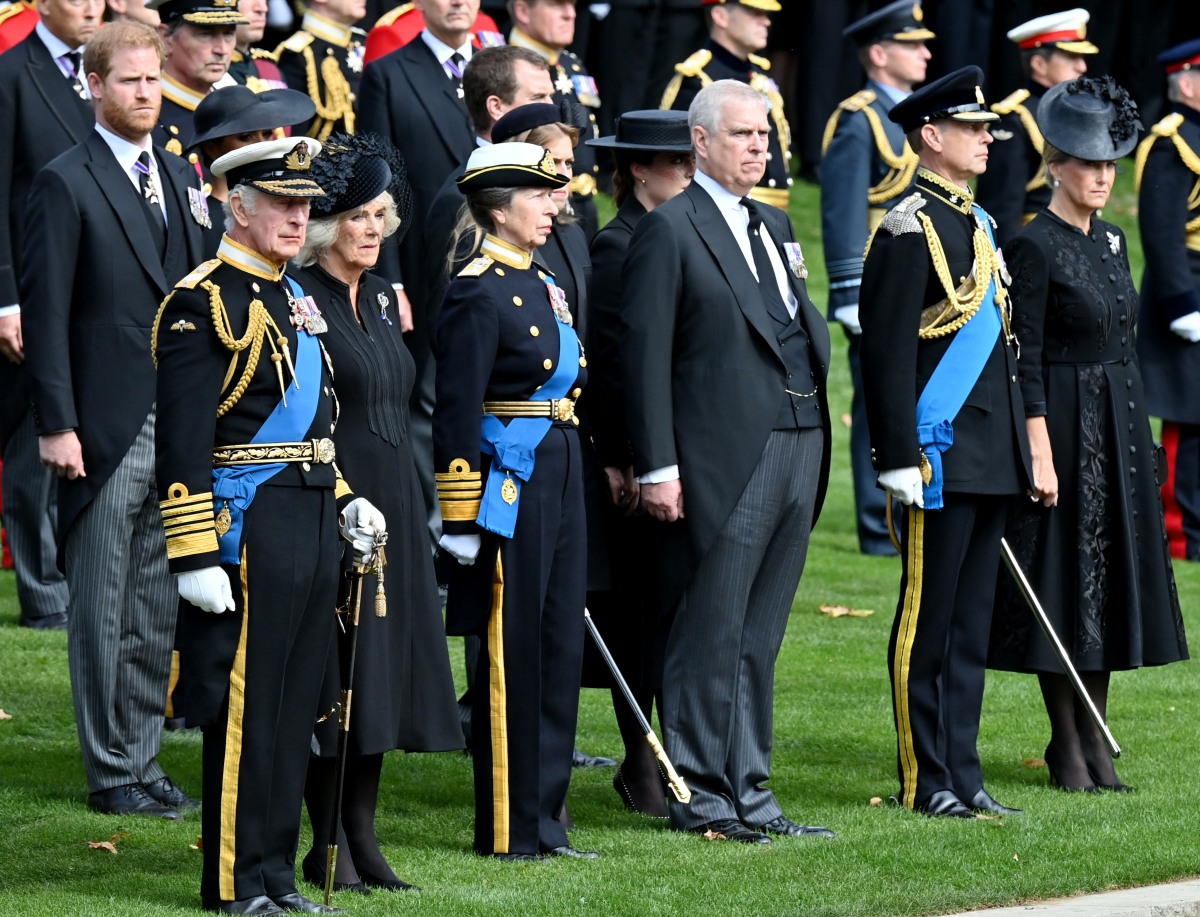