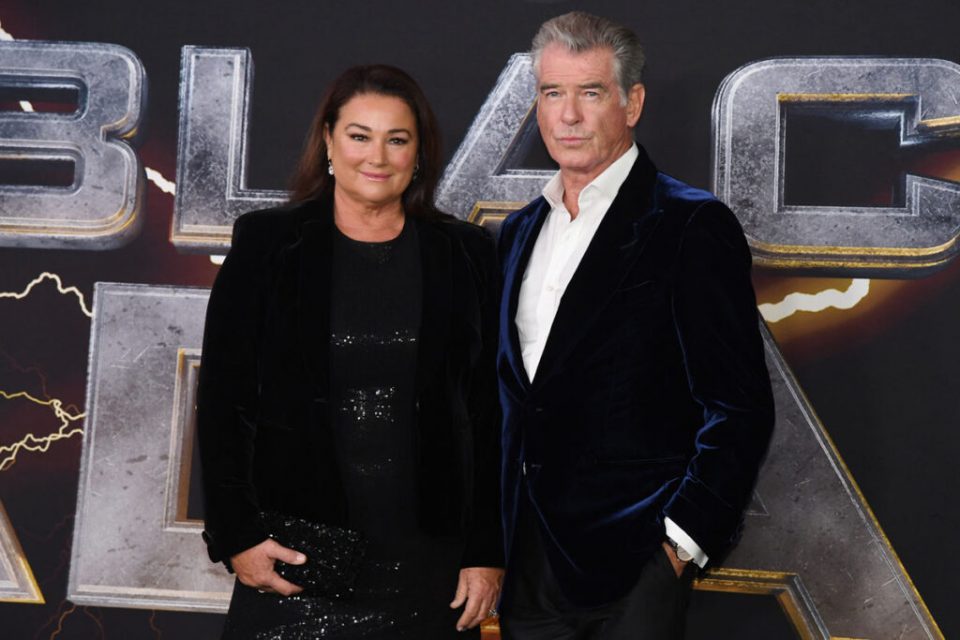 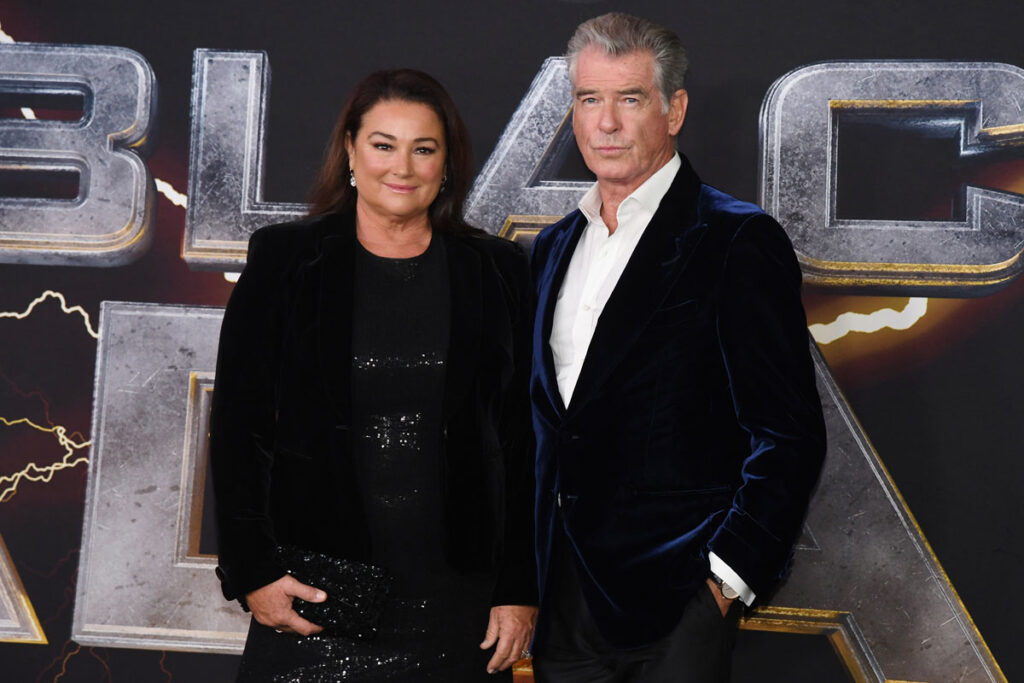 Pierce Brosnan and Keely Shaye Smith, who also goes by Keely Shay Brosnan, have been together for 29 years. They’ve been married for 21 years and have two sons together, in addition to Pierce’s two other kids from his first marriage. They’ve been through some stuff (more on that below) and yet, they are one of the strongest couples in Hollywood. Naturally, people want to know what makes their relationship work. Pierce and Keely say it’s because they are best friends.

Pierce Brosnan is as much of a “superhero at home” with his wife Keely Shaye Brosnan as he is on the big screen in Black Adam.

Brosnan and Keely, who tied the knot in 2001 after initially meeting in 1994, share thespian backgrounds, as she worked as an actress across TV and film roles in the 1980s. However, Brosnan said Wednesday that Keely does not help him rehearse for his roles.

“No, no. I don’t let anyone do that. I do that all by myself,” he told PEOPLE. “Keely does have a hand in it, of course, but to practice, to rehearse, I rehearse alone.”

The couple, who share sons Dylan, 25, and Paris, 21, agreed that being each other’s friend is the secret ingredient for a wonderful marriage.

“Solving problems day in, year after year, liking each other, getting on with each other,” Brosnan told PEOPLE of keeping his marriage healthy.

When I mentioned that Pierce and Keely have been through some stuff, they’ve had some real sadness befall them. I think most of you know that Pierce lost his first wife, Cassandra Harris, to ovarian cancer. Pierce and Cassandra had a son, Sean, but Cassandra had two kids, Chris and Charlotte, from her first marriage. Pierce adopted them when their father died in 1986. Sean and Chris have both had serious issues with drugs. Sean is clean now but Chris may still be struggling and is estranged from the family. Charlotte died in 2013 from the same cancer that killed her mother. Pierce has repeatedly said Keely was there for him when he slumped into some very dark depressions during these times. And those kinds of experiences can really forge a bond with best friends and lovers. Not that a couple needs this level of tragedy to test their relationship, of course. I’m reminded of when we were doing the required pre-wedding counseling with our rector and his first question was “why do you want to get married?” We both spat out lists of the other’s good qualities. The rector laughed and said it’s kind of a trick question because nobody ever says, “Because I love him/her.” I think about that all the time because like Pierce said above, honestly, liking my partner is why I stay here.

I love the way Pierce and Keely love each other. I like that they remain wrapped up in each other and that they are comfortable talking about how much their relationship means to them and all the things they do to celebrate it – most of the time. I don’t get this latest one, though. The outlets are making a big deal that Pierce made a point to wear his own wedding band in Black Adam, in which he plays Dr. Fate. Granted, I’m not a romantic but, come on – he wore his own jewelry for a film. Oh well, whatever makes them happy, I guess. 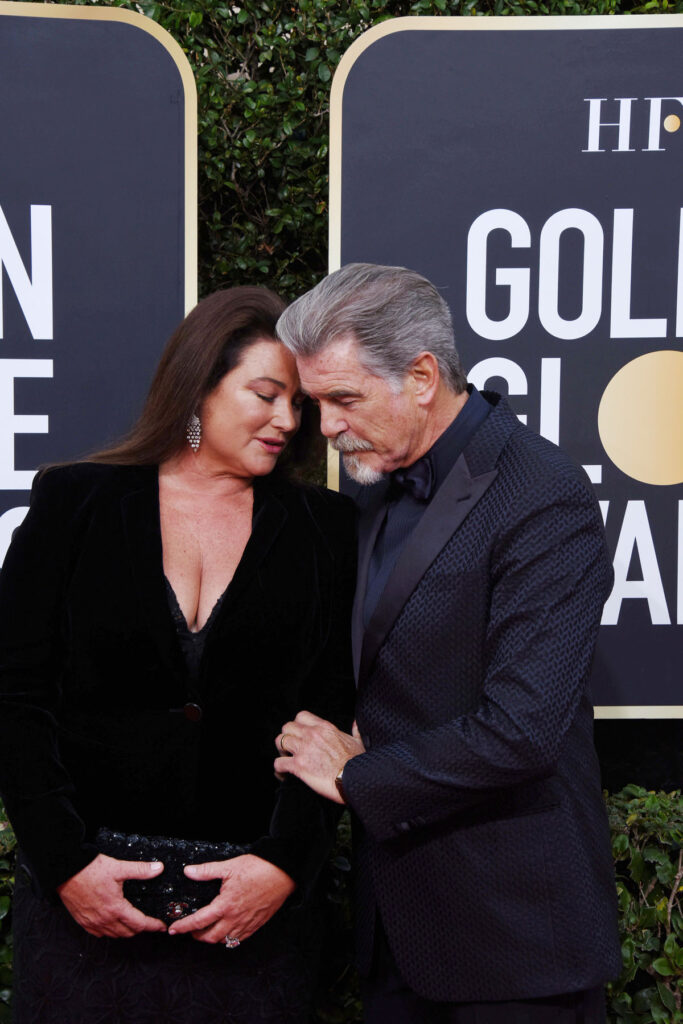 bitchy | Page Six: There are rumors that Prince Harry’s memoir will be pushed back?