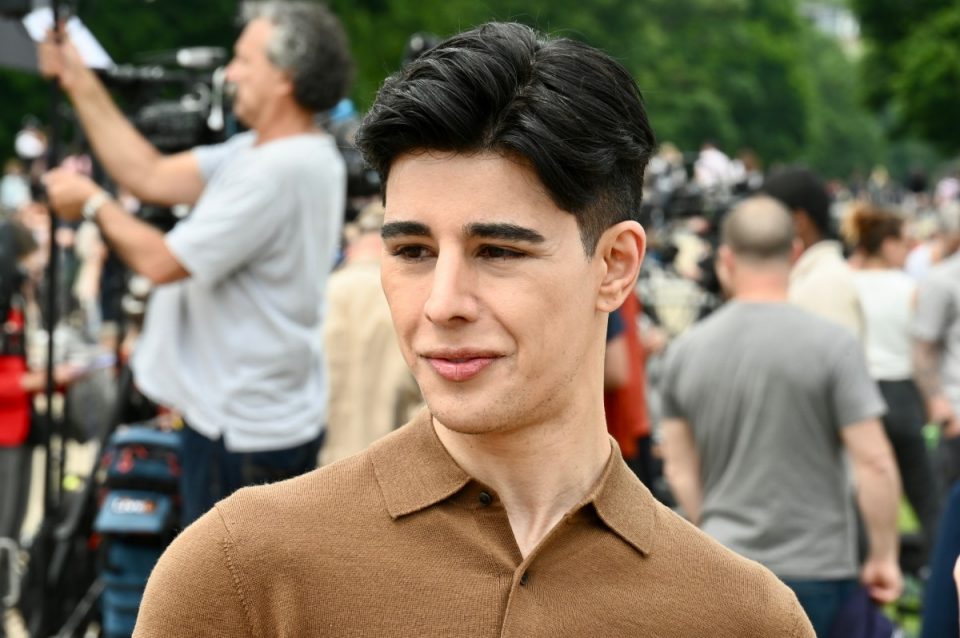 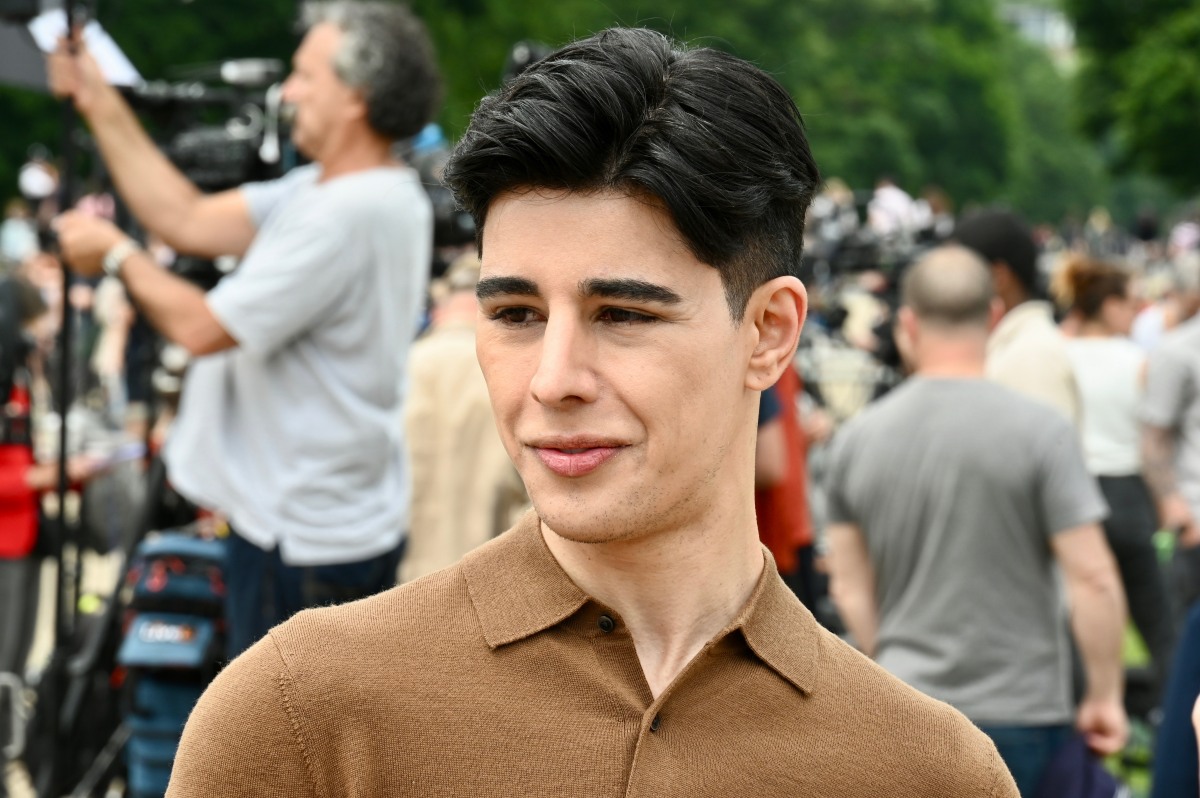 At the end of the day, I still think Omid Scobie and Carolyn Durand’s Finding Freedom is the best “royal book” of the past ten years. While other royal biographies included some shady information (Battle of Brothers, The Palace Papers), it’s also clear that the Royal Establishment’s tentacles are far-reaching, and that people in every royal court think nothing of actively briefing against the Duke and Duchess of Sussex whenever possible. FF was billed as “Harry and Meghan’s story” but really, Scobie and Durand were simply fair to them, not sycophantic. FF sold well and, unsurprisingly, there was interest in Scobie authoring another book:

Now that it’s Publishers Weekly official (🙏🏻), I can finally share that I’m working on a BRAND NEW BOOK!!

So excited to be working again with Carrie Thornton at @DeyStreet @HarperCollins (US) and @MsLisaMilton at @HQstories @HarperCollinsUK (UK/Commonwealth).

“A new chapter of the royal story” with “unique insight, deep access and exclusive revelations.” I believe it. Scobie’s Yahoo UK columns are amazing, even if they’re not full of royal dirt. Scobie has the ability to very casually reveal details about what various courtiers said to him, or suggest a more international reaction to what the Windsors are doing, or (again) simply treat the Sussexes fairly.

Anyway, the British media is already in their feelings about this. The Mail’s Emily Prescott ran a column called “Meghan Markle’s mouthpiece Omid Scobie is at it again with book sequel promising ‘exclusive revelations’ to be released next year.” LOL. So salty.

If you thought – or hoped – that the Duke and Duchess of Sussex might move out of the limelight, even for a moment, I have news for you… Meghan Markle’s favoured author, Omid Scobie, is writing yet another book, promising a ‘new chapter of the royal story’ that will dish out ‘exclusive revelations’.

The journalist previously co-wrote the bestseller Finding Freedom, a sympathetic account of Meghan and Harry’s relationship and how they came to leave the UK and step away from royal duties. That tome went into exhaustive detail about the Sussexes over 400 pages, including specifics about luxury holidays and Meghan’s cravings for sweets.

But Scobie doesn’t seem to have tired of the subject that has proved so lucrative, with the new book – as yet untitled and written solo – due for release next year. Some royal-watchers believe the new volume may counter claims made in acclaimed biographer Tom Bower’s new book, Revenge, which is critical of the Duchess.

They’re so mad! They can die mad as far I’m concerned. Every village idiot “royal reporter” has tried their hand at writing anti-Sussex screeds, including the recent Tom Bower diarrhea. They’ve all been outed as liars, racists, misogynists and bad journalists. I actually DO hope that Scobie devotes a chapter to disparaging his royal reporter colleagues. 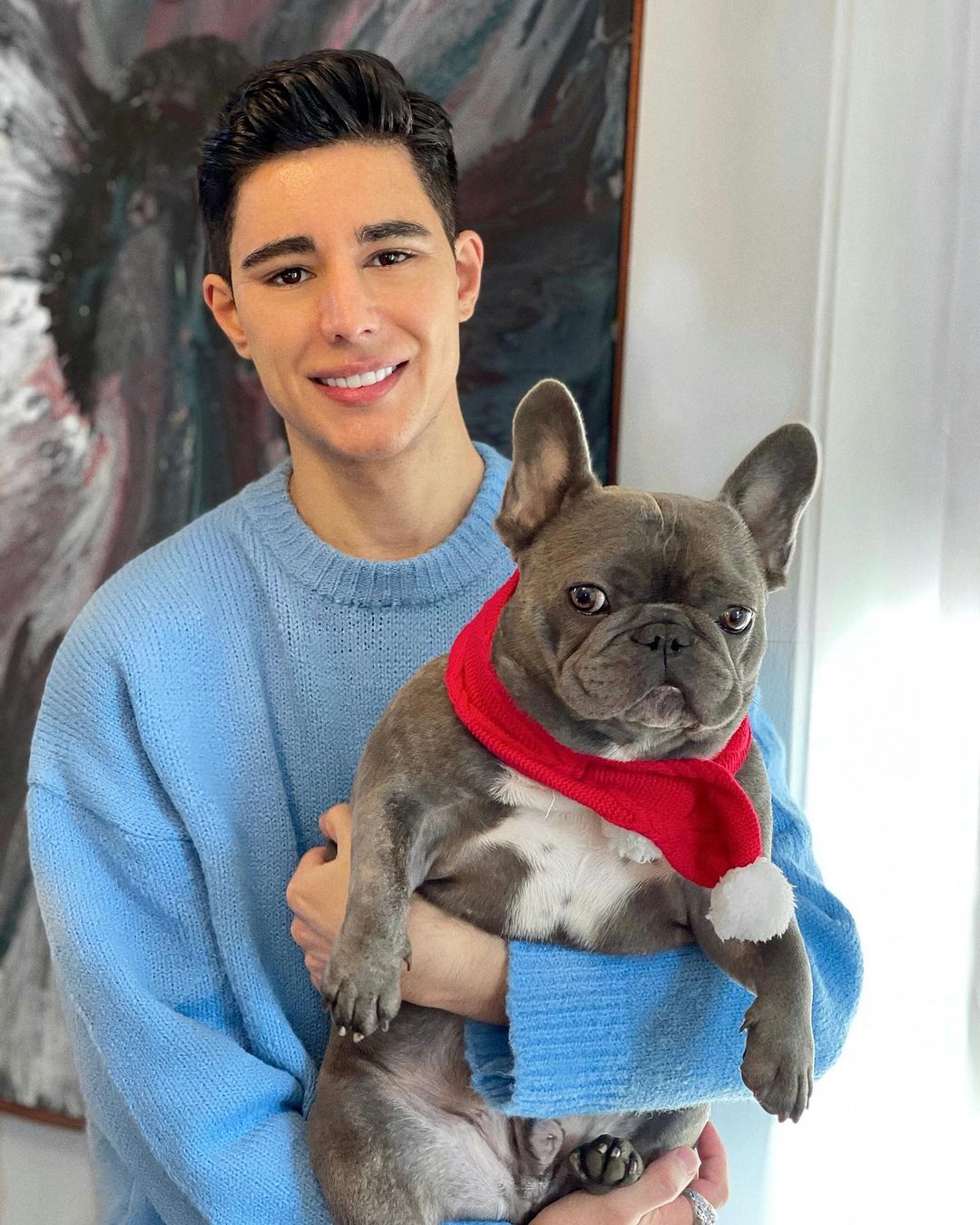 bitchy | Amandla Stenberg DM’d a NYT critic about her review, then all hell broke loose