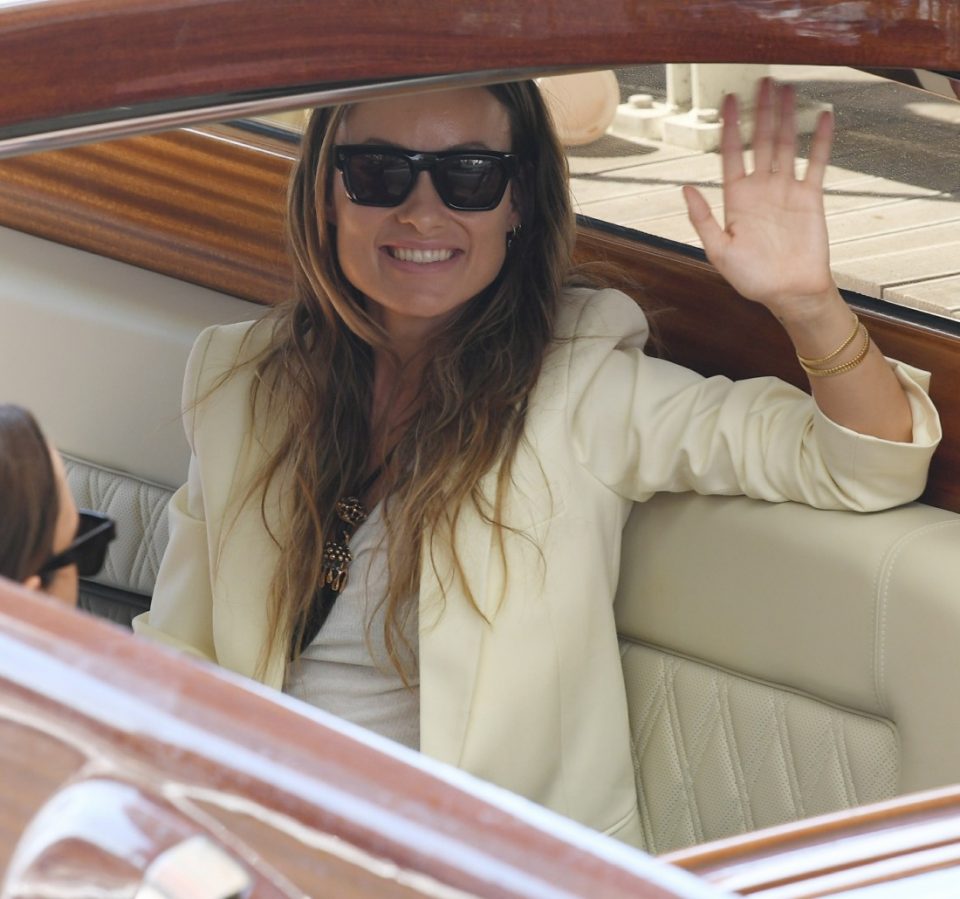 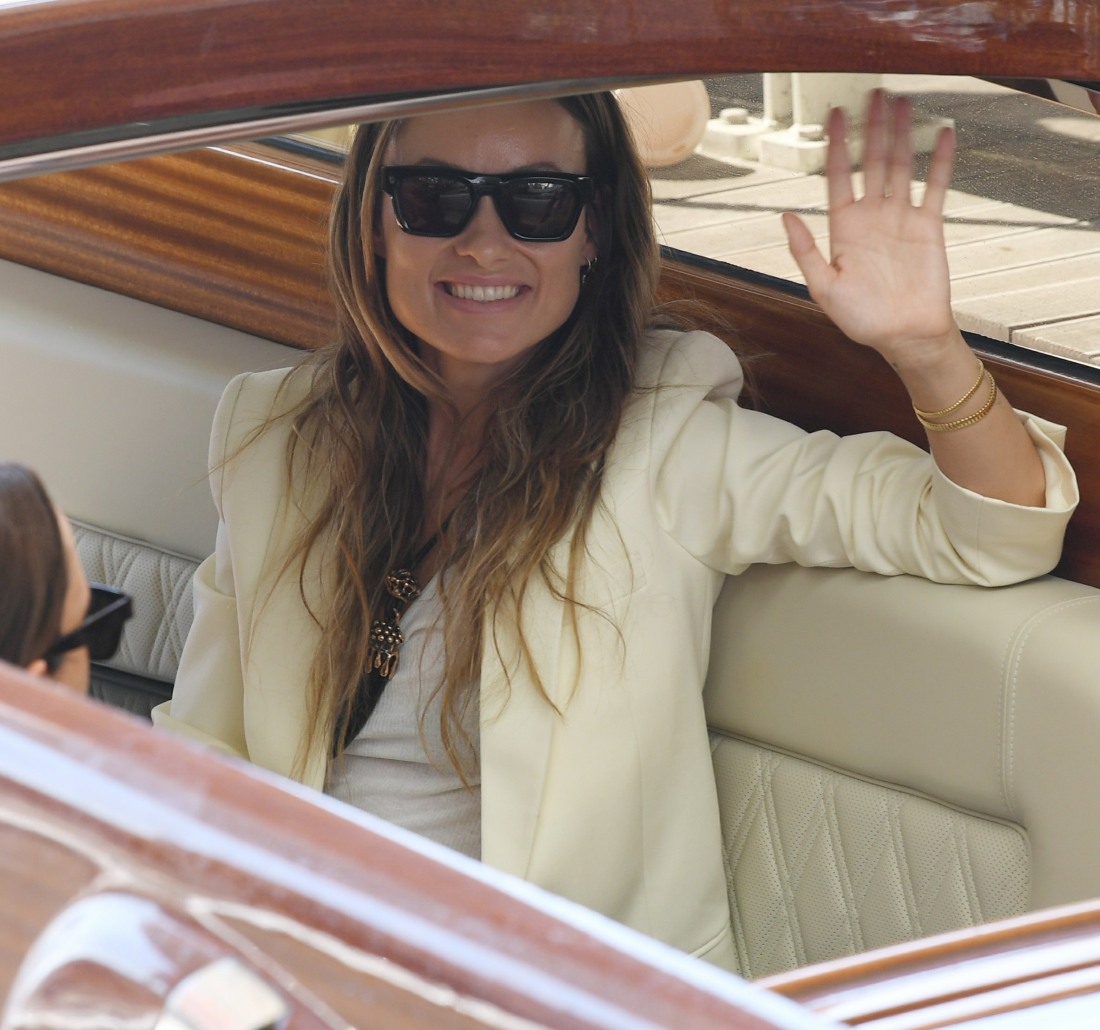 Here are photos of Olivia Wilde, Chris Pine and Harry Styles arriving separately in Venice on Sunday. They’re in town for the film festival’s premiere of Don’t Worry Darling, which happens later today. We’ll have premiere photos tomorrow, trust! I cannot wait to see the body language, staging and group shots from the premiere. My guess is that Chris Pine will be tasked with being a buffer between Florence Pugh and Olivia Wilde. While Olivia, Chris and Harry are obviously going to do media at the Venice Film Festival, it turns out that Florence is opting out completely. Previously, immediately following the “Miss Flo” video (which Olivia sent Shia LaBeouf), we heard that Florence would be “severely limiting her press” for DWD, although she would fulfill her obligations and attend the Venice premiere. Well, that’s still the plan although Florence is now not going to do any media whatsoever in Venice.

Although Florence Pugh will be attending the Venice Film Festival for the premiere of “Don’t Worry Darling,” the star is limiting her promotional activities at the festival.

After arriving in Venice by private jet, Pugh will attend Monday’s red carpet premiere of “Don’t Worry Darling.” However, the actress will not be participating in the press conference for the film, which is set to take place earlier that same day. Pugh’s flight arrives in Italy after the presser. The actress’ plans for Venice were confirmed to Variety by festival representatives.

Pugh leads “Don’t Worry Darling” alongside an ensemble that includes Harry Styles, Chris Pine, Gemma Chan, Kiki Layne, Nick Kroll and Olivia Wilde, who also directs the thriller. Wilde and Styles reportedly arrived in Venice on Sunday, one day ahead of the premiere.

The news of Pugh’s truncated festival plans comes amid reports that the actress will be limiting her promotional activities for the thriller. The actress has stayed quite busy recent months, filming for Christopher Nolan’s “Oppenheimer” before moving to the ongoing production of “Dune: Part Two” in Budapest. With a tight schedule, Pugh will return to filming the sci-fi sequel shortly after the Venice premiere.

Again, the studio (Warner Bros) is fine with this – they produced DWD and Dune, so they’re being pretty understanding towards Florence and her priorities and their shared priorities. I honestly think the studio is being exceptionally cool about it, and I can only imagine that Florence simply said to various Warner Bros executives that “this is Olivia’s mess and it’s her responsibility to clean it up.” Is Florence grey-rocking Olivia?

Some updates from the Venice press conference:

Yep, the press was prevented from asking Olivia Wilde about Shia LaBeouf’s leaked texts and videos about his departure from the film. “It’s on the internet.” https://t.co/vCyWMDIsS6 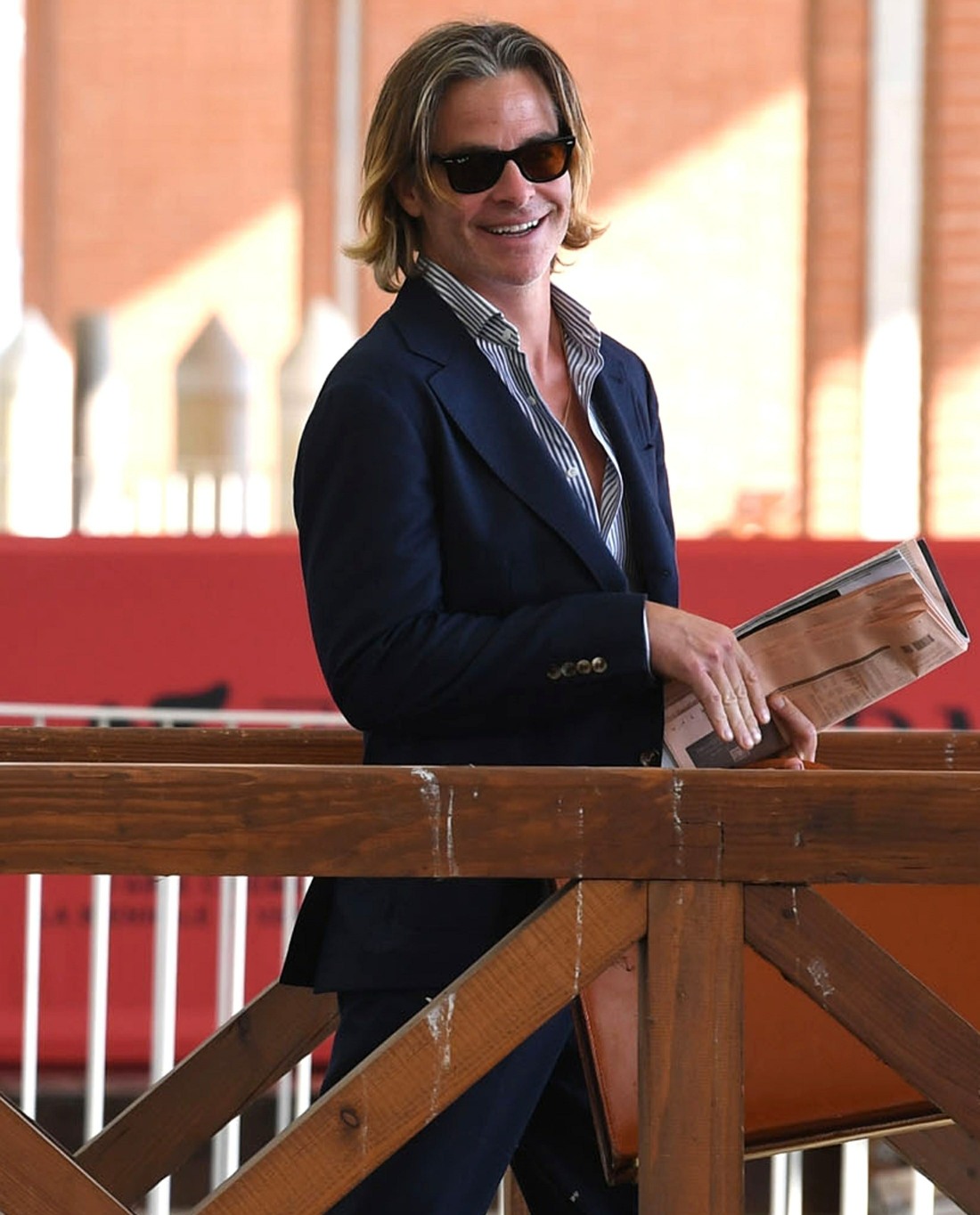 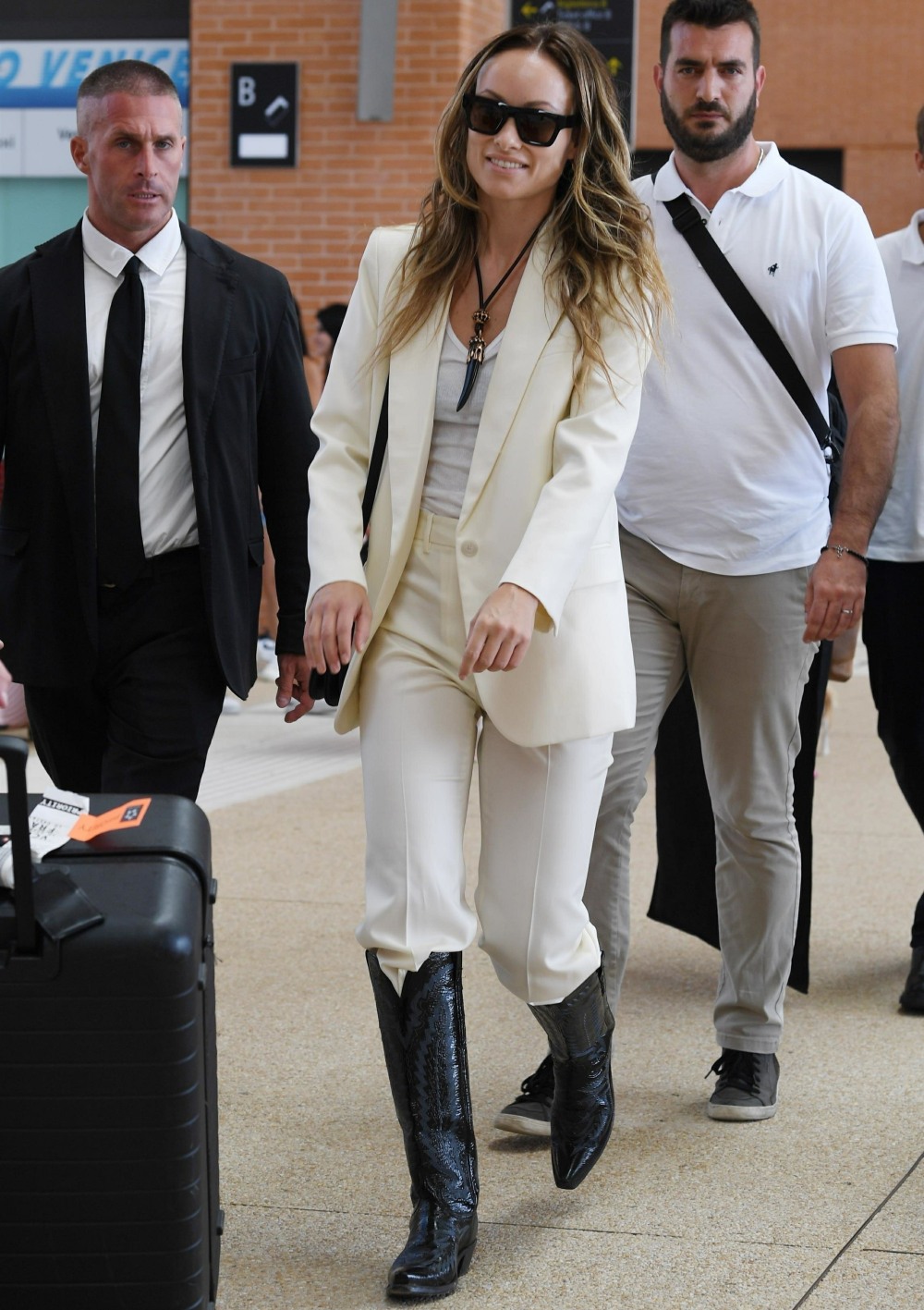 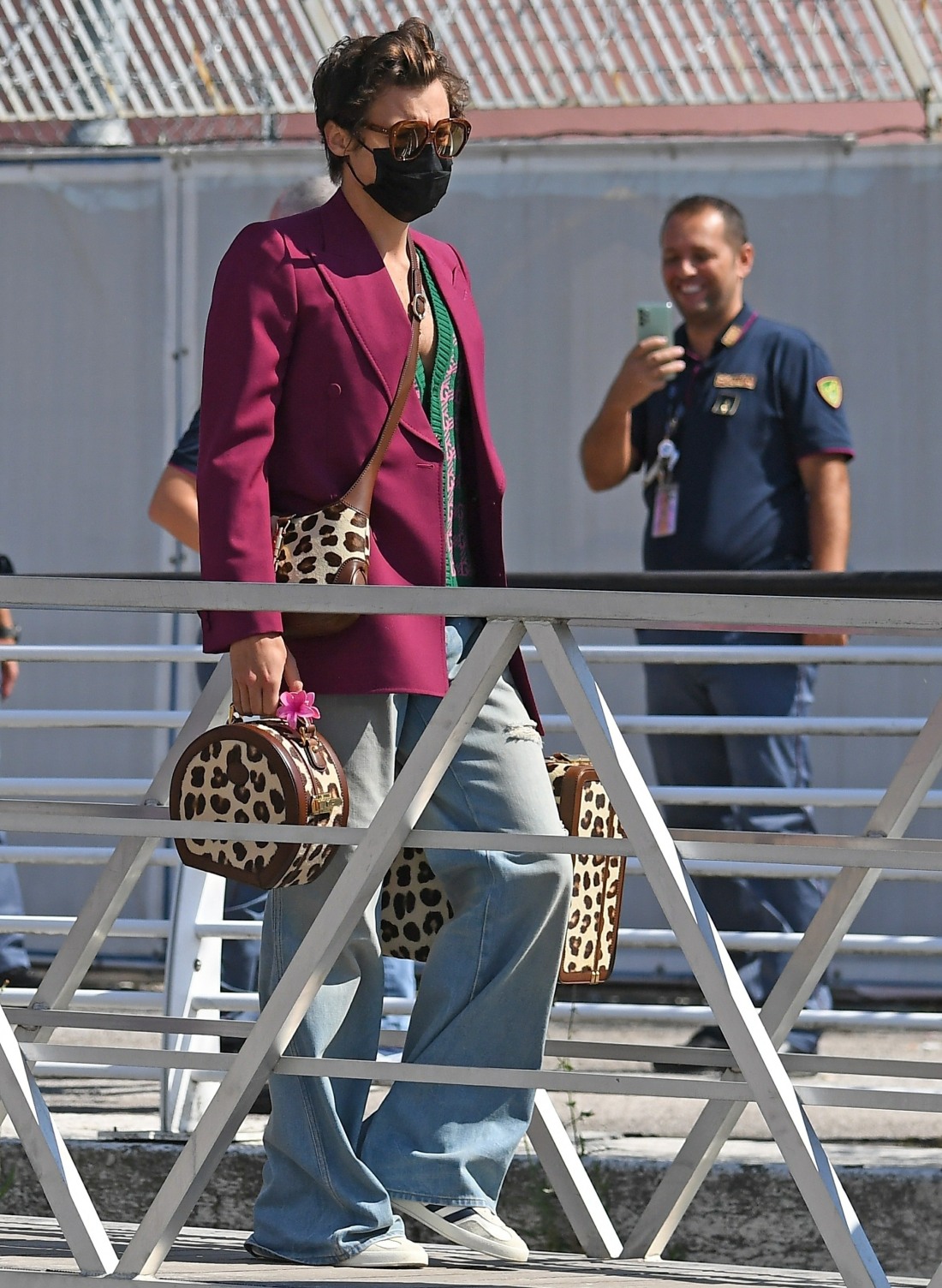 bitchy | Prince Charles invited the Sussexes to stay with him in Scotland, they declined

bitchy | The Cambridges use ’emotional intelligence’ to discipline their children