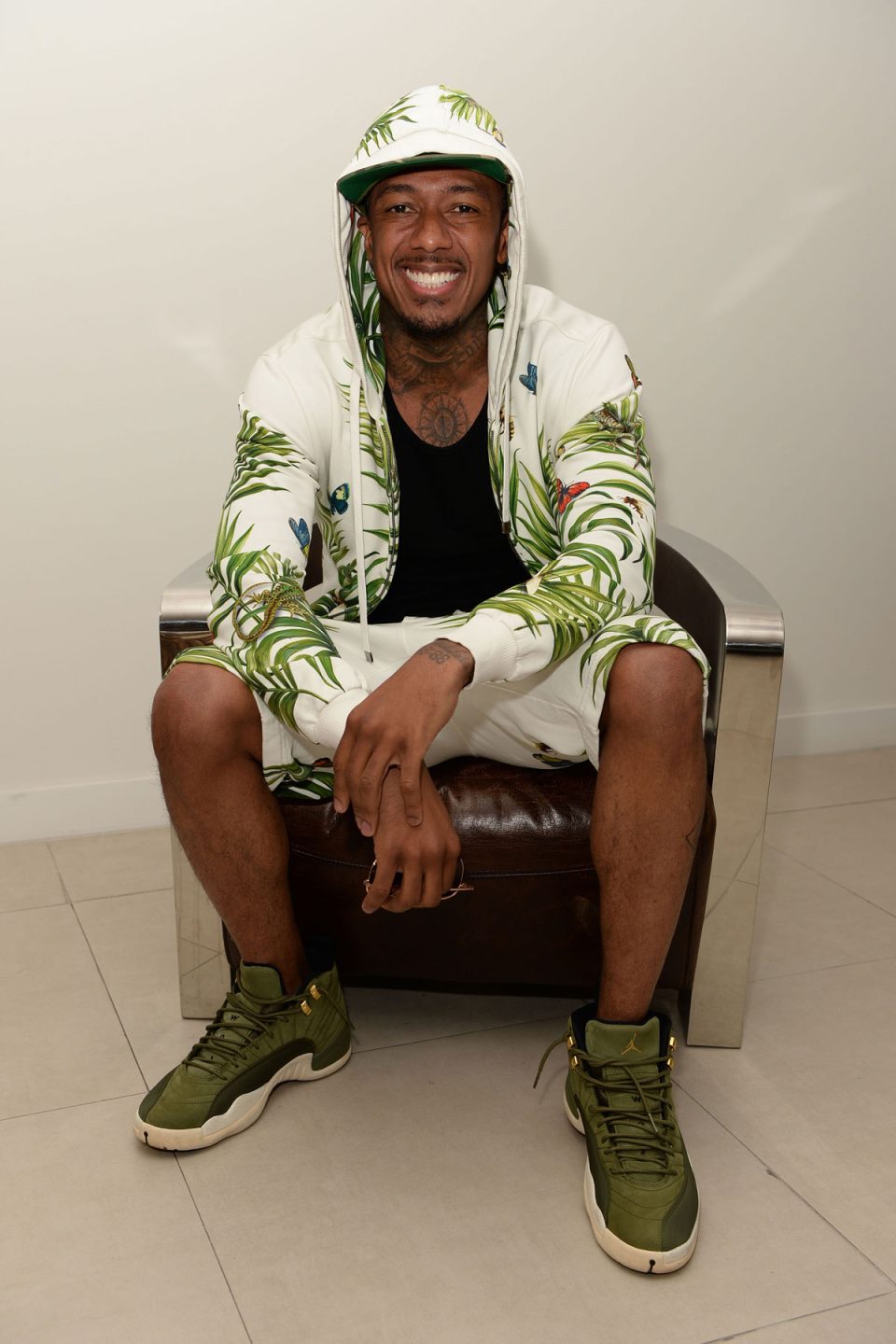 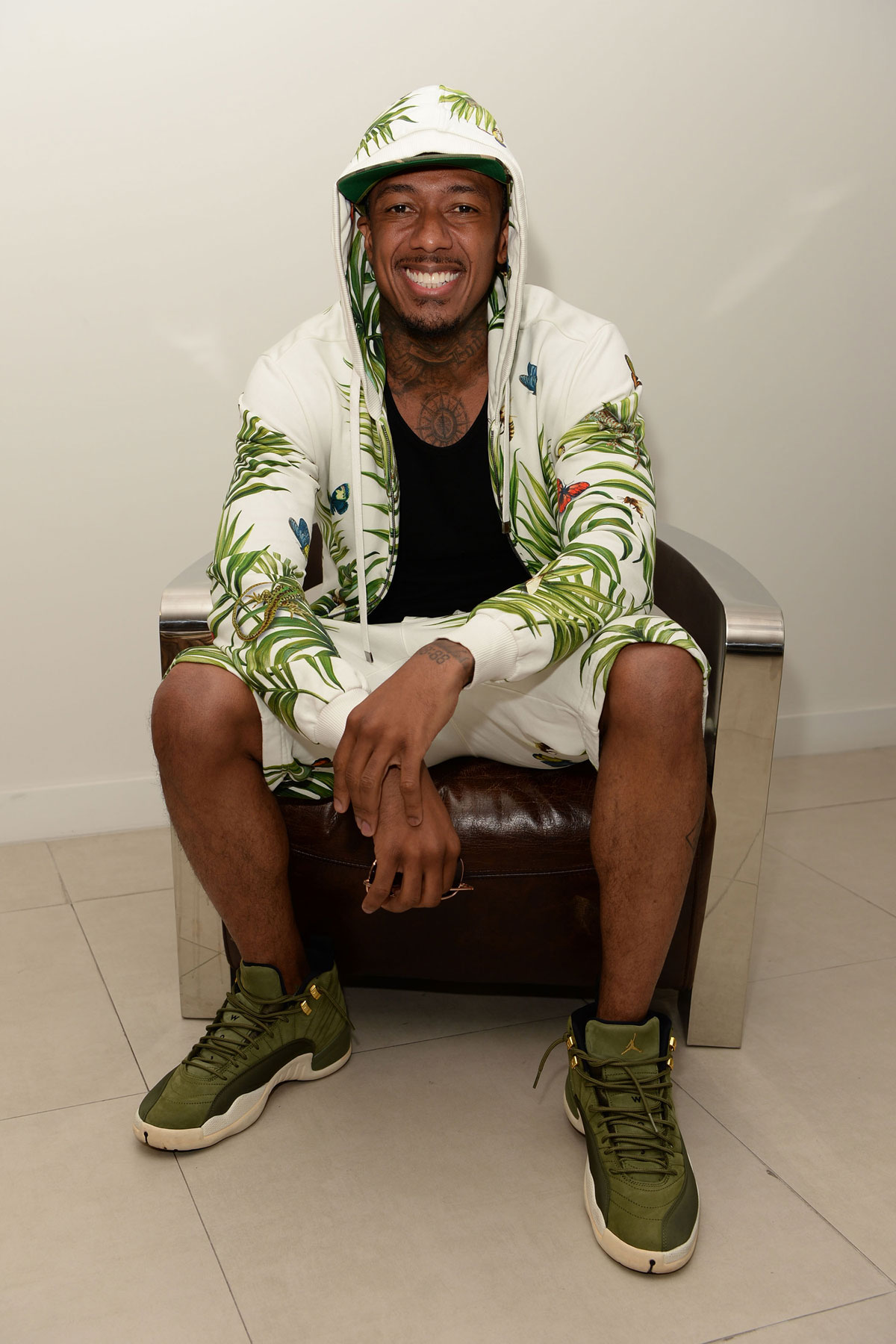 As we’ve discussed, Nick Cannon has been super busy recently. He has welcomed four children this year alone and has a fifth arriving very soon. Obviously he has to work a lot to take care of all those kids, and estimated he spends way more than $3 million annually on his 11 children. That figure is just going to continue to grow as the kids get older. Nick attended an event a few days ago and he reiterated to Billboard that his children are his number one priority and everything else comes after that.

While Nick Cannon is expecting his 12th baby, he explains he has “no idea” if more are coming. But he’s in no rush.

The Masked Singer host caught up with Billboard News’s Tetris Kelly at the Billboard Live: R&B/Hip-Hop Power Players event Friday where he shared that he’s “good right now” when it comes to his growing number of kids.

The father of 11 (and soon-to-be father of 12) announced alongside model Alyssa Scott that the pair is expecting their second baby together earlier this month. As he told Billboard, even as he continues his hosting duties and working in music, more so on the “executive side” nowadays, Cannon will always prioritize his kids.

“That’s my No. 1 priority, obviously. I wake up being a father thinking about my kids and everything else comes after that,” Cannon said, adding, “My kids are definitely the creative force in all that I do. They’re the funniest, most innovative, best questions…every project I’m working on now is through their eyes.”

I’ve said before Nick has a lot of pat phrases he likes to repeat and he does know how to say the right thing. How else did he charm all those ladies? There has to be something smooth and charismatic about him. Of course it’s the right thing for him to say that his kids come first. But I don’t actually believe that they do. I think Nick and his needs come first and everything else is secondary. Maybe he means his kids come first in the sense that his need to impregnate everyone comes first. He definitely demonstrated that to be true while he was impregnating three different woman as his son was gravely ill last year. I really don’t think anything Nick says is good or honorable and he definitely shouldn’t be applauded for paying lip service to doing the right thing. He is supposed to prioritize and support his kids. It’s the right thing to do in the situation he created for himself and is literally his legal obligation. It’s impossible to put 12 people first, equally. And his saying that he’s good on babies for now means nothing because he’s said stuff like that before and had more on the way.