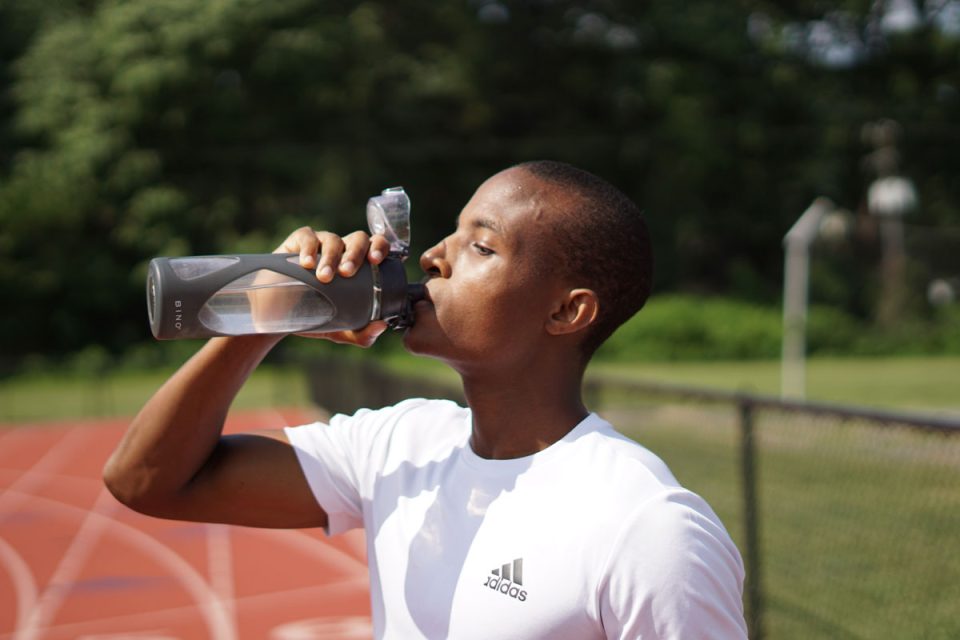 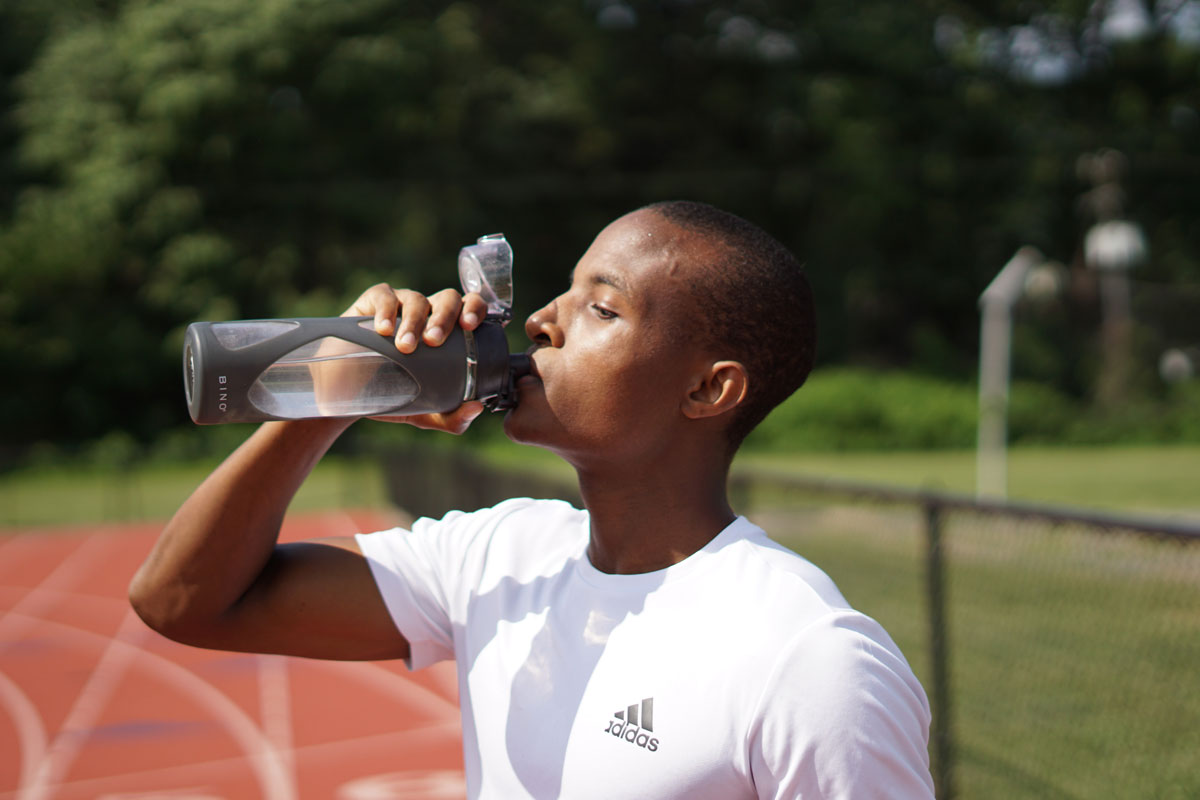 Have you set New Year’s resolutions this year? I’m trying to go easy on myself and set resolutions that are fulfilling. Two of my resolutions are to get a room in my basement finished and go on a vacation. Now that I’m reading coverage of this new study I plan to drink more water too. A new study by the National Institutes of Health published in the journal eBioMedicine examined health data which showed that people with high serum sodium levels, an indication of being dehydrated, had biomarkers that made them seem biologically older than people with ideal serum sodium levels. The high serum sodium group also had higher levels of disease. While the study authors are careful to say this doesn’t mean that being dehydrated ages you or that drinking more water makes you biologically younger, it can’t hurt, right? Here’s part of a writeup on this by CNN:

You may know that being adequately hydrated is important for day-to-day bodily functions such as regulating temperature and maintaining skin health.

But drinking enough water is also associated with a significantly lower risk of developing chronic diseases, a lower risk of dying early or lower risk of being biologically older than your chronological age, according to a National Institutes of Health study published Monday in the journal eBioMedicine.

“The results suggest that proper hydration may slow down aging and prolong a disease-free life,” said study author Natalia Dmitrieva, a researcher in the Laboratory of Cardiovascular Regenerative Medicine at the National Heart, Lung and Blood Institute, a division of NIH, in a news release.

Learning what preventive measures can slow down the aging process is “a major challenge of preventive medicine,” the authors said in the study. That’s because an epidemic of “age-dependent chronic diseases” is emerging as the world’s population rapidly ages. And extending a healthy life span can help improve quality of life and decrease health care costs more than just treating diseases can.

The authors thought optimal hydration might slow down the aging process, based on previous similar research in mice. In those studies, lifelong water restriction increased the serum sodium of mice by 5 millimoles per liter and shortened their life span by six months, which equals about 15 years of human life, according to the new study. Serum sodium can be measured in the blood and increases when we drink less fluids.

Using health data collected over 30 years from 11,255 Black and White adults from the Atherosclerosis Risk in Communities study, or ARIC, the research team found adults with serum sodium levels at the higher end of the normal range — which is 135 to 146 milliequivalents per liter (mEq/L) — had worse health outcomes than those at the lower end of the range. Data collection began in 1987 when participants were in their 40s or 50s, and the average age of participants at the final assessment during the study period was 76.

Adults with levels above 142 mEq/L had a 10% to 15% higher chance of being biologically older than their chronological age compared with participants in the 137 to 142 mEq/L range. The participants with higher faster-aging risk also had a 64% higher risk for developing chronic diseases such as heart failure, stroke, atrial fibrillation, peripheral artery disease, chronic lung disease, diabetes and dementia.

And people with levels above 144 mEq/L had a 50% higher risk of being biologically older and a 21% higher risk of dying early. Adults with serum sodium levels between 138 and 140 mEq/L, on the other hand, had the lowest risk of developing chronic disease. The study didn’t have information on how much water participants drank.

“This study adds observational evidence that reinforces the potential long-term benefits of improved hydration on reductions in long-term health outcomes, including mortality,” said Dr. Howard Sesso, an associate professor of medicine at Harvard Medical School and associate epidemiologist at Brigham and Women’s Hospital in Boston, via email. Sesso was not involved in the study.

However, “it would have been nice to combine their definition of hydration, based on serum sodium levels only, with actual fluid intake data from the ARIC cohort,” Sesso added…

“Decreased body water content is the most common factor that increases serum sodium, which is why the results suggest that staying well hydrated may slow down the aging process and prevent or delay chronic disease.”

CNN has more analysis at the source, so I would suggest you read it at the source if you’re interested. As their quoted expert mentioned, I would like to know the fluid intake of the people with low serum sodium levels, however it’s not possible using retrospective health data collected over 25 years. I’m excited about this study since drinking more water is such an easy change to make! My friend uses a free app called Water Drink Reminder (not an ad) to track his fluid intake and I installed it yesterday. I drink so much that I met my goal of 67 ounces by lunchtime. It does count coffee though so it doesn’t hurt to drink more than that. 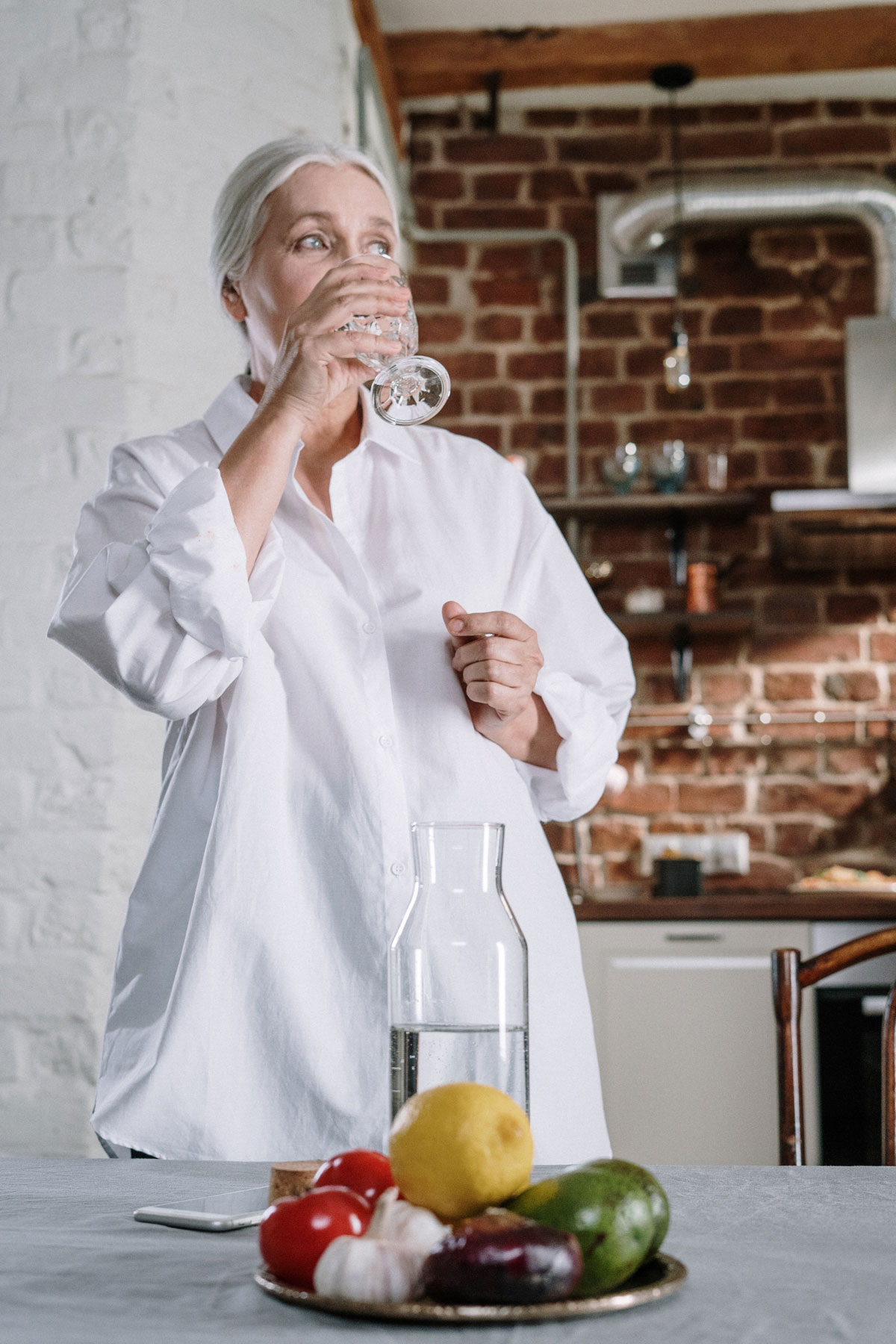 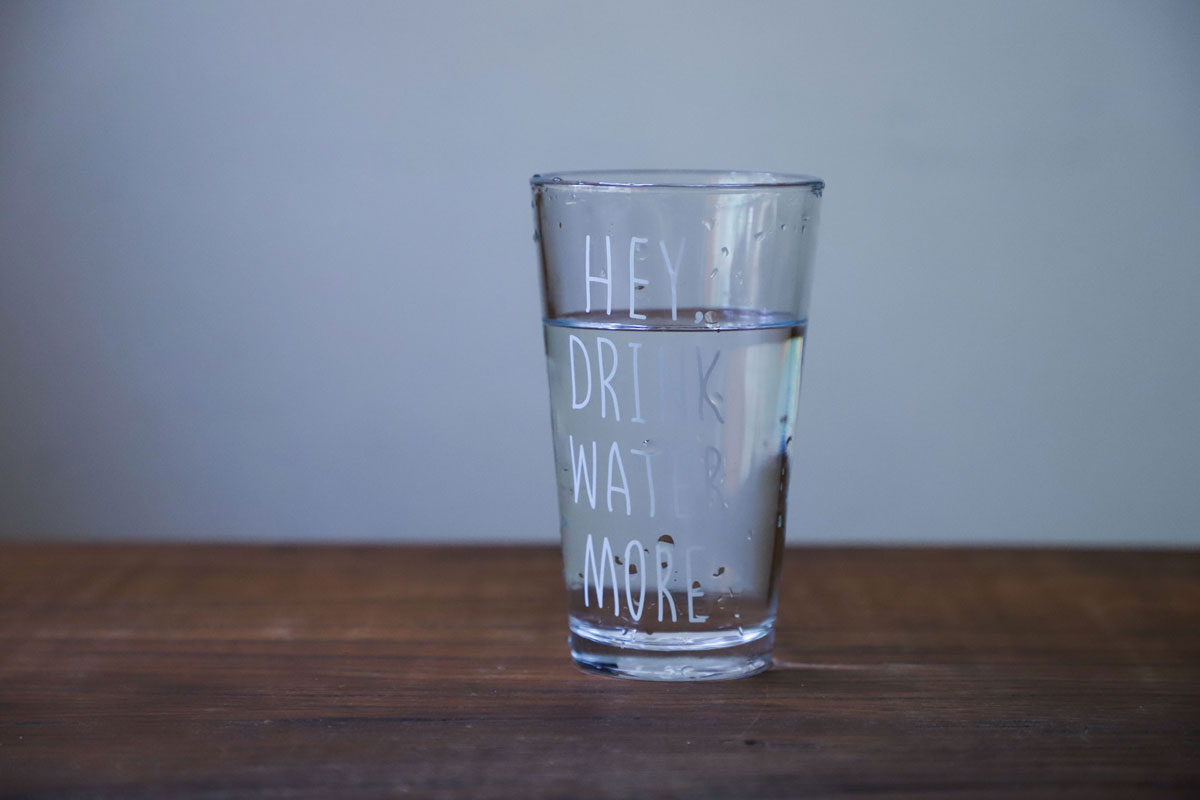 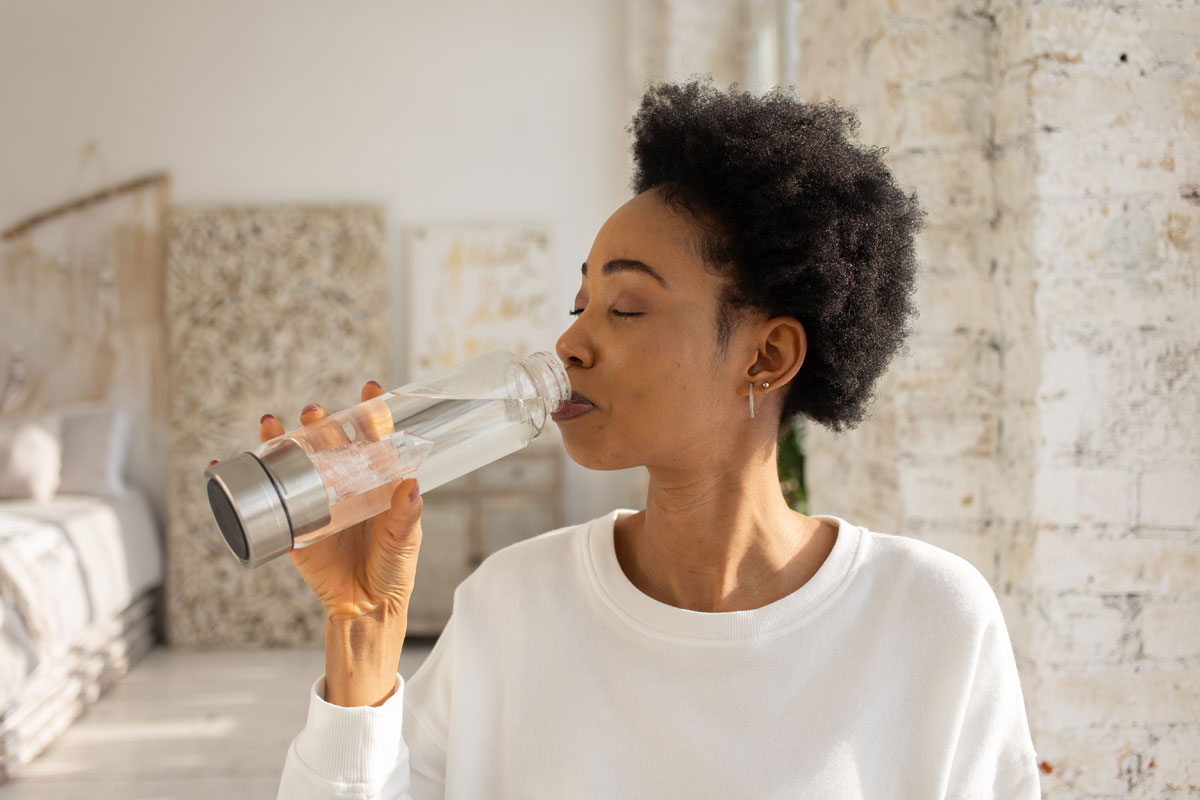