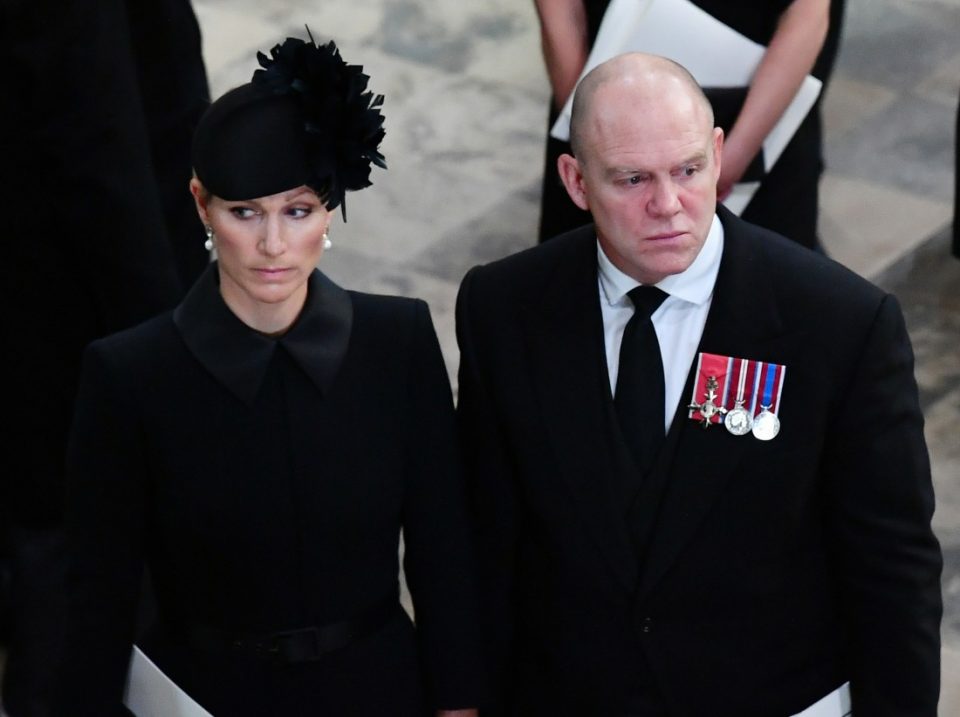 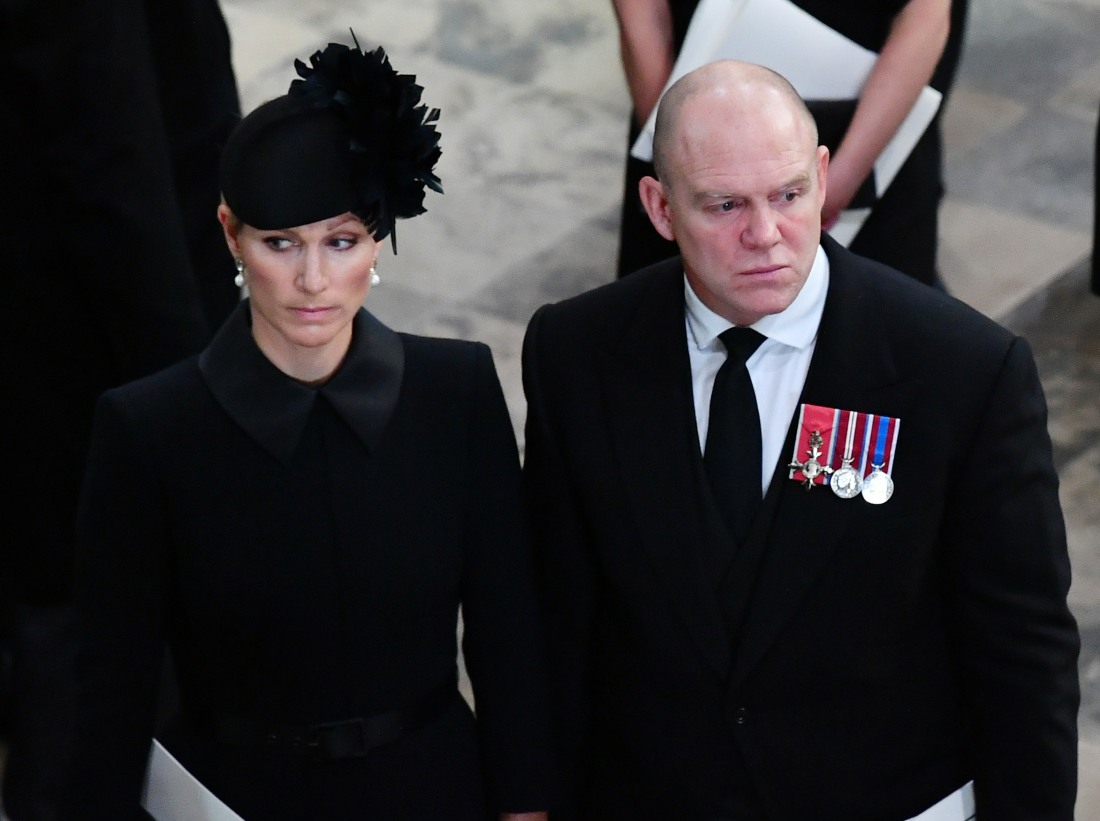 Mike Tindall is currently starring in I’m a Celebrity… Get Me Out of Here! The reality show is filming in Australia, and I guess episodes are airing in the UK in real time, judging from the tweets about Mike’s on-air rapping skills. Eleven years ago, shortly after Mike’s summer 2011 wedding to Zara Phillips, Mike was in Australia and he was photographed cheating on his wife. There were widespread reports of his drunken escapade with some Australian woman and after the flurry of reporting, it was dealt with quietly. Zara barely said a word about it. In the years that followed, it does seem like Mike is just… a cheater, a thug, a douche. But did you also know that he would sexually harass and assault a young crew member on this reality show?

These is how married men in the royal family behaves when the cameras stopped rolling. The media called it “playful”, I called it not appropriate for a married man. Creepy clown! #royalfamily #abolishthemonarchy #TheCrownIsaDocumentary pic.twitter.com/dvyiBI61jx

In the chronology of photos, the young masked woman has her back to him and he’s sizing her up like prey. He then grabs her from behind, lifting her up and, oh right, look at how he cops a feel of her breast too. This isn’t Mike being a “lad.” This is a 44-year-old man who thinks it’s funny to sexually assault young women in broad daylight, in front of cameras. Disgusting. 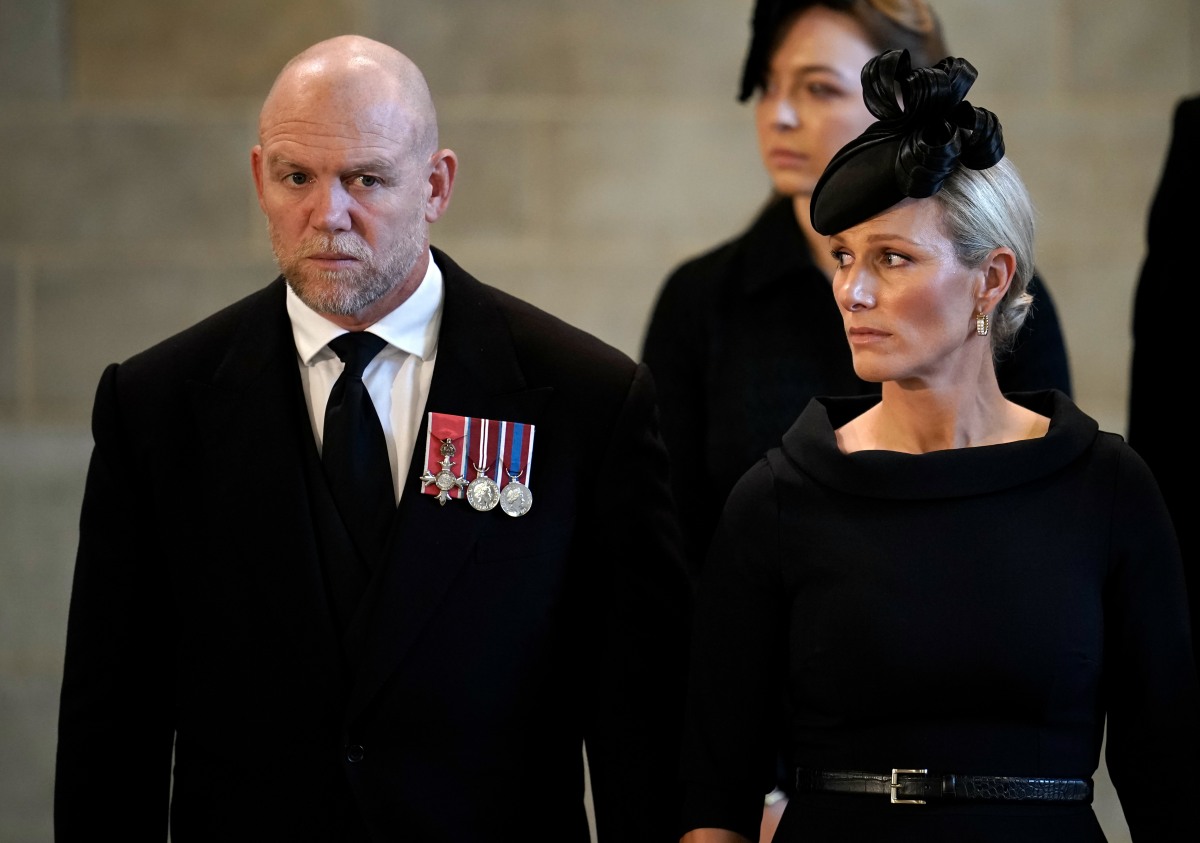 LONDON, ENGLAND – SEPTEMBER 14: Mike Tindall and Zara Tindall pay their respects in The Palace of Westminster after the procession for the Lying-in State of Queen Elizabeth II on September 14, 2022 in London, England. Queen Elizabeth II’s coffin is taken in procession on a Gun Carriage of The King’s Troop Royal Horse Artillery from Buckingham Palace to Westminster Hall where she will lay in state until the early morning of her funeral. Queen Elizabeth II died at Balmoral Castle in Scotland on September 8, 2022, and is succeeded by her eldest son, King Charles III.,Image: 722679983, License: Rights-managed, Restrictions: , Model Release: no, Credit line: Christopher Furlong / Avalon

bitchy | Duchess Meghan ‘rarely wore color’ in the UK: ‘I’m not trying to stand out here’