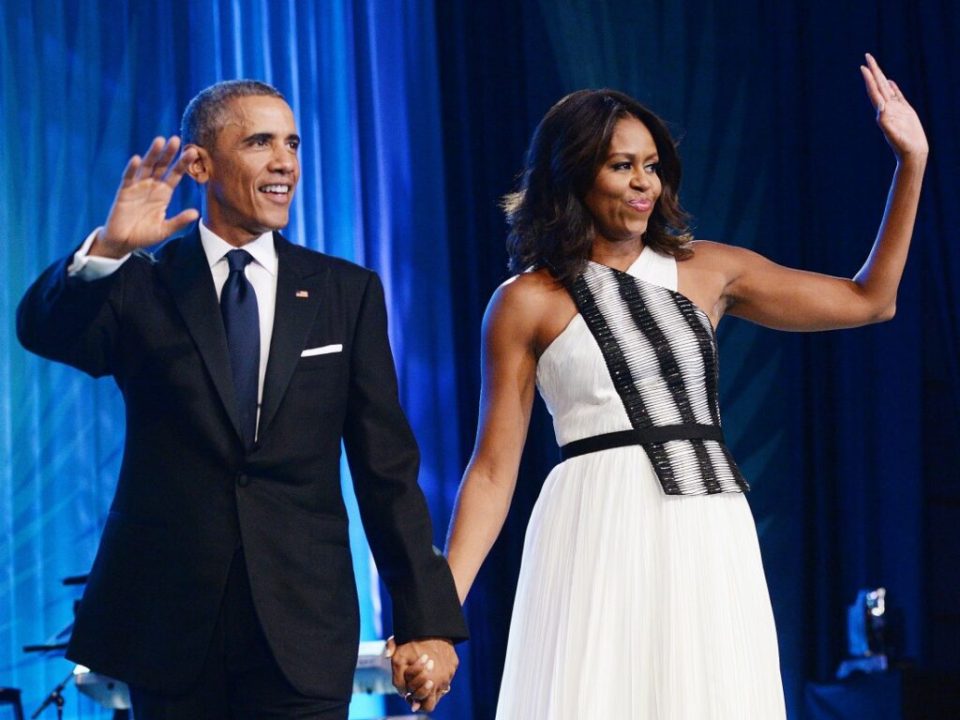 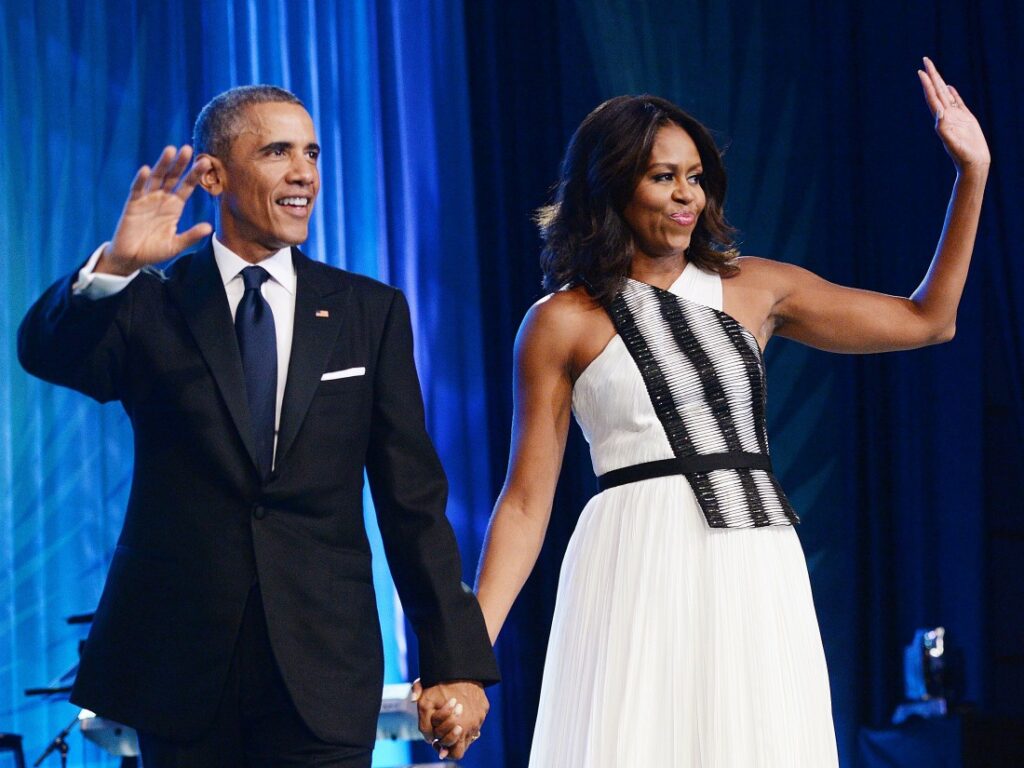 Michelle Obama has a new book coming out. Which mean, we get new Michelle Obama interviews. I love her interviews because even though she is so much more accomplished than me, she puts everything in a way I can relate to. In her book, The Light We Carry, Michelle discusses her marriage to Barack Obama. People ask her all the time how she maintains an idyllic marriage. Michelle says she doesn’t, because theirs is no more idyllic than any other. But they love each other, and that love comes through in everything they do and say.

People often reach out to me seeking relationship advice. They remark on photographs they’ve seen of me and Barack together—laughing, or sharing a look, appearing content to be side by side. They ask how we have managed to stay both married and unmiserable for 30 years now. I want to say, Yes, truly, it’s a surprise to us, too, sometimes! And really, I’m not joking. We have our issues, of course, but I love the man, and he loves me, now, still, and seemingly forever.

Our love is not perfect, but it’s real and we’re committed to it. This particular certainty sits parked like a grand piano in the middle of every room we enter. We are, in many ways, very different people. He’s a night owl who enjoys solitary pursuits. I’m an early bird who loves a crowded room. In my opinion, he spends too much time golfing. In his opinion, I watch too much lowbrow TV. But between us, there’s a loving assuredness that’s as simple as knowing the other person is there to stay, no matter what. This is what I think people pick up on in those photos: that tiny triumph we feel, knowing that neither one of us has walked away. We remain.

Partnership doesn’t change who you are. Just as Barack hasn’t changed much in the thirty-three years since we met, neither have I. The change is in what’s between us, the million small adjustments, compromises, and sacrifices we’ve each made in order to accommodate the close presence of the other. Whatever seed of mutual curiosity got planted in the moment we met and started to talk, that’s the thing we have grown over time into certainty. That’s the ongoing miracle, the conversation still under way, the home in which we live.

“Yes, truly, it’s a surprise to us, too, sometimes!” This is how I feel much of the time as well. There really are no universal secrets for how or why relationships work because the people those relationships are different. For instance, the second half of Michelle’s comments are the opposite for my relationship. Partnership changed each of us a great deal for the better. There were selfish aspects or toxic relationships we shed in order to come together. But we maintained those changes in our other relationships. We had friends comment how we’d made each other better.

Michelle also talks about what she’s told Malia and Sasha to look for in their partners. Her advice is not to look for someone to fill a role, like “breadwinner” or “caregiver” but rather “someone who will do the work with you, not for you, contributing on all fronts and in all ways.” That’s great advice. As are her comments on how important love is in a relationship. And one thing is for certain, that “loving assuredness” really does come across every time you see the Obamas together. 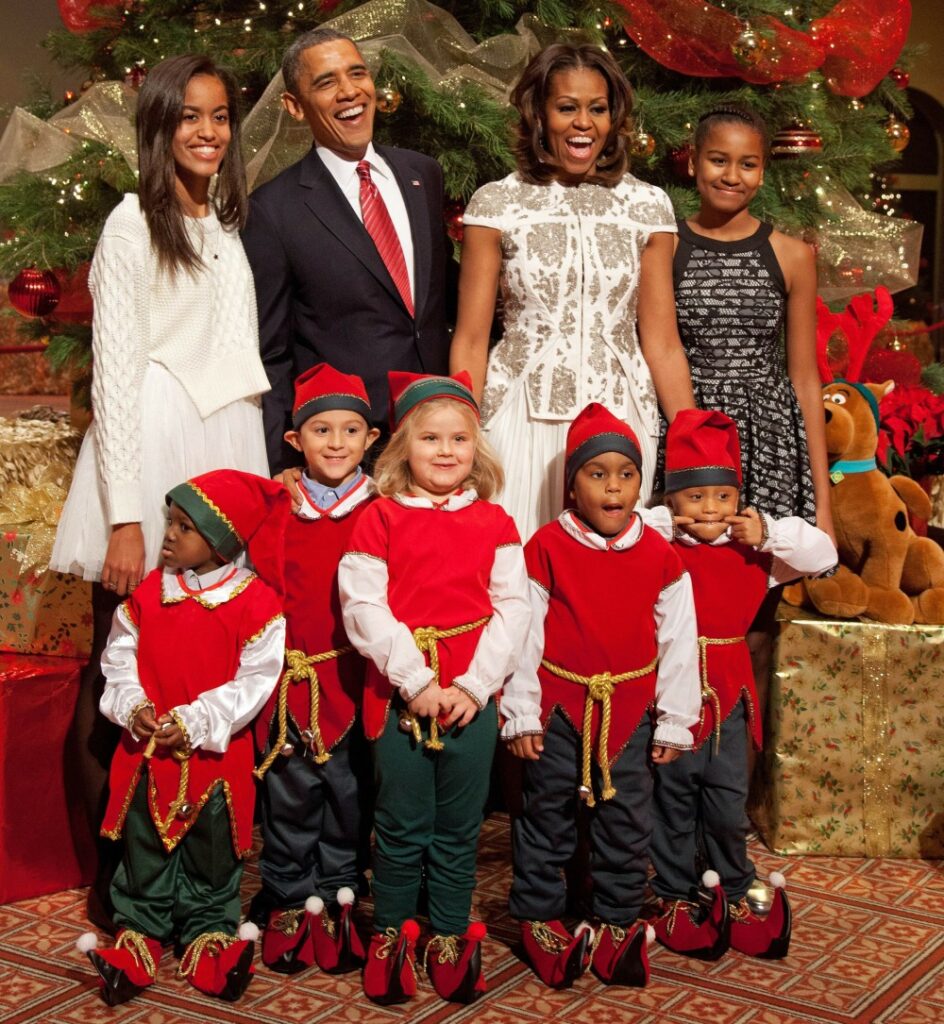 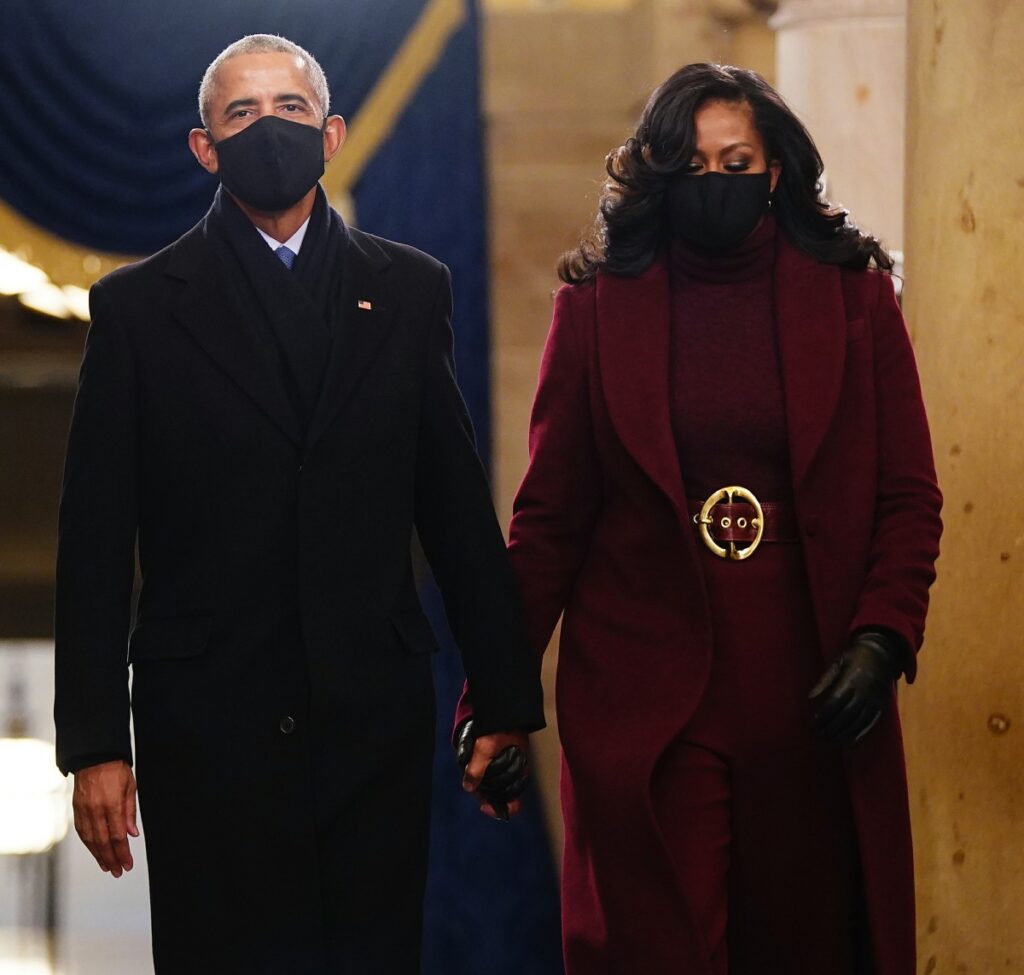 bitchy | Jane Fonda: ‘We all know women who’ve had… facelifts and they look terrible’

bitchy | The trailer for ‘The Crown’ Season 5 is finally here, it’s going to be so wild