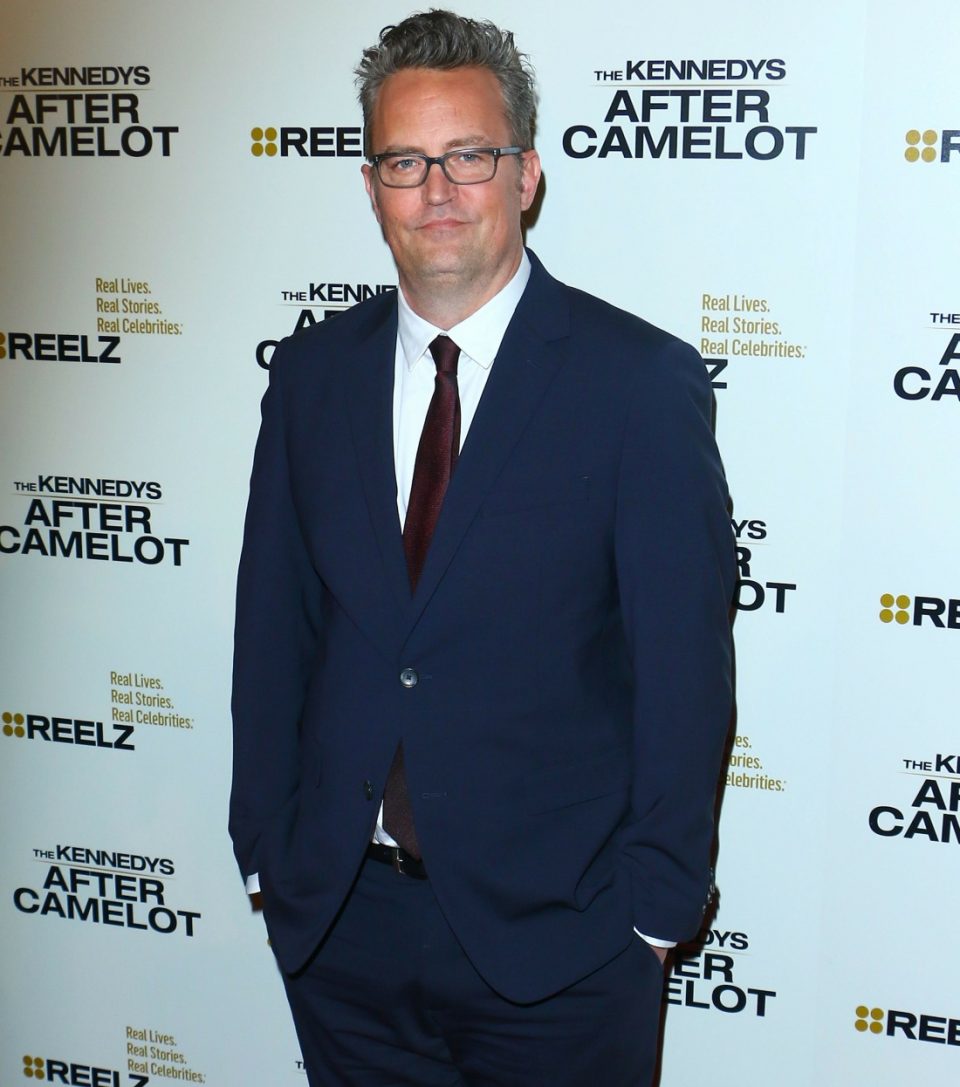 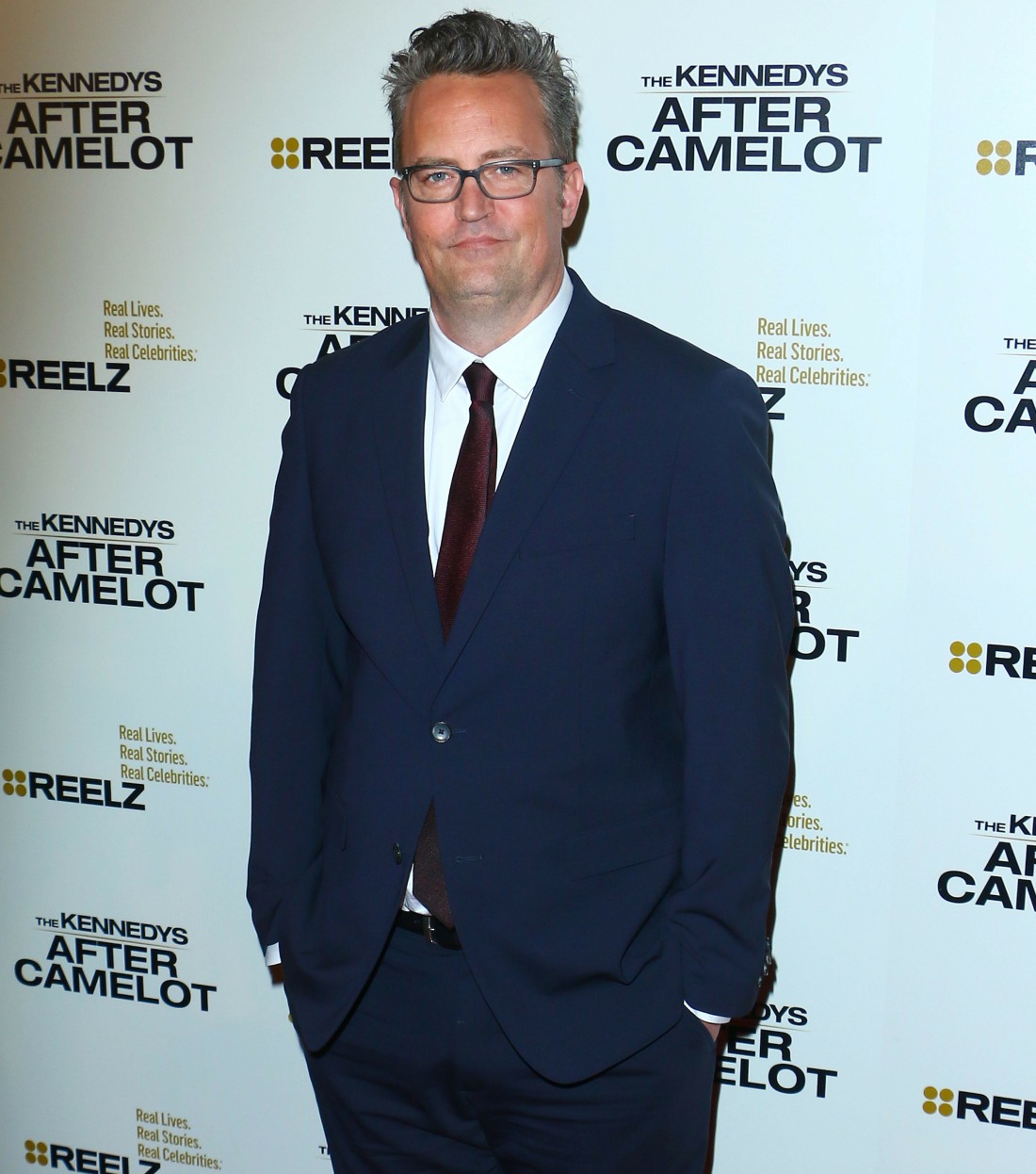 Matthew Perry has written a memoir called Friends, Lovers and the Big Terrible Thing. Perry details his addiction issues and how much he spent fighting for his sobriety. He also talks a lot about Friends and all of the celebrities he’s known/dated over the years. I had no memory of Perry knowing the late River Phoenix, but they worked together in A Night in the Life of Jimmy Reardon and became friends. Perry wrote about finding out that River died, and Perry chose that moment in his memoir to tastelessly note “Why is it that the original thinkers like River Phoenix and Heath Ledger die, but Keanu Reeves still walks among us?” Perry also makes another reference to wishing Keanu would die later in the book. It’s bizarre – it reads like he’s trying to make an awkward joke, but it comes across as deeply unkind and rather macabre. Well, now Perry is apologizing.

Matthew Perry is clearing the air. Earlier this week — and ahead of the release of his new upcoming memoir, Friends, Lovers and the Big Terrible Thing — several excerpts of the book were released by Variety and The New York Post, with both outlets sharing sections where he talks about Keanu Reeves.

In one section, Perry, 53, is talking about his friendship with the late actor River Phoenix and writes, “River was a beautiful man, inside and out — too beautiful for this world, it turned out. It always seems to be the really talented guys who go down. Why is it that the original thinkers like River Phoenix and Heath Ledger die, but Keanu Reeves still walks among us?”

But the Friends actor now says he misspoke. In a statement to PEOPLE, Perry says: “I’m actually a big fan of Keanu. I just chose a random name, my mistake. I apologize. I should have used my own name instead.”

Reeves is cited again in the upcoming book when Perry writes about the death of comedian Chris Farley. “His disease had progressed faster than mine had. (Plus, I had a healthy fear of the word ‘heroin,’ a fear we did not share),” Perry writes. “I punched a hole through Jennifer Aniston’s dressing room wall when I found out. Keanu Reeves walks among us.”

Yeah, I think he was trying to “joke” and it didn’t land. Perry thought it would be supercool to start some kind of random beef with Keanu Reeves and he was surprised the general public found it disgusting. Keanu is one of the most low-key and well-liked people in Hollywood, so of course people have his back. Beyond that, Keanu has had so much f–king heartbreak and grief in his life, and he carries those sorrows around every day. Why would you even put that out into the universe, the idea that Keanu is the one who should have died? That’s completely horrible. 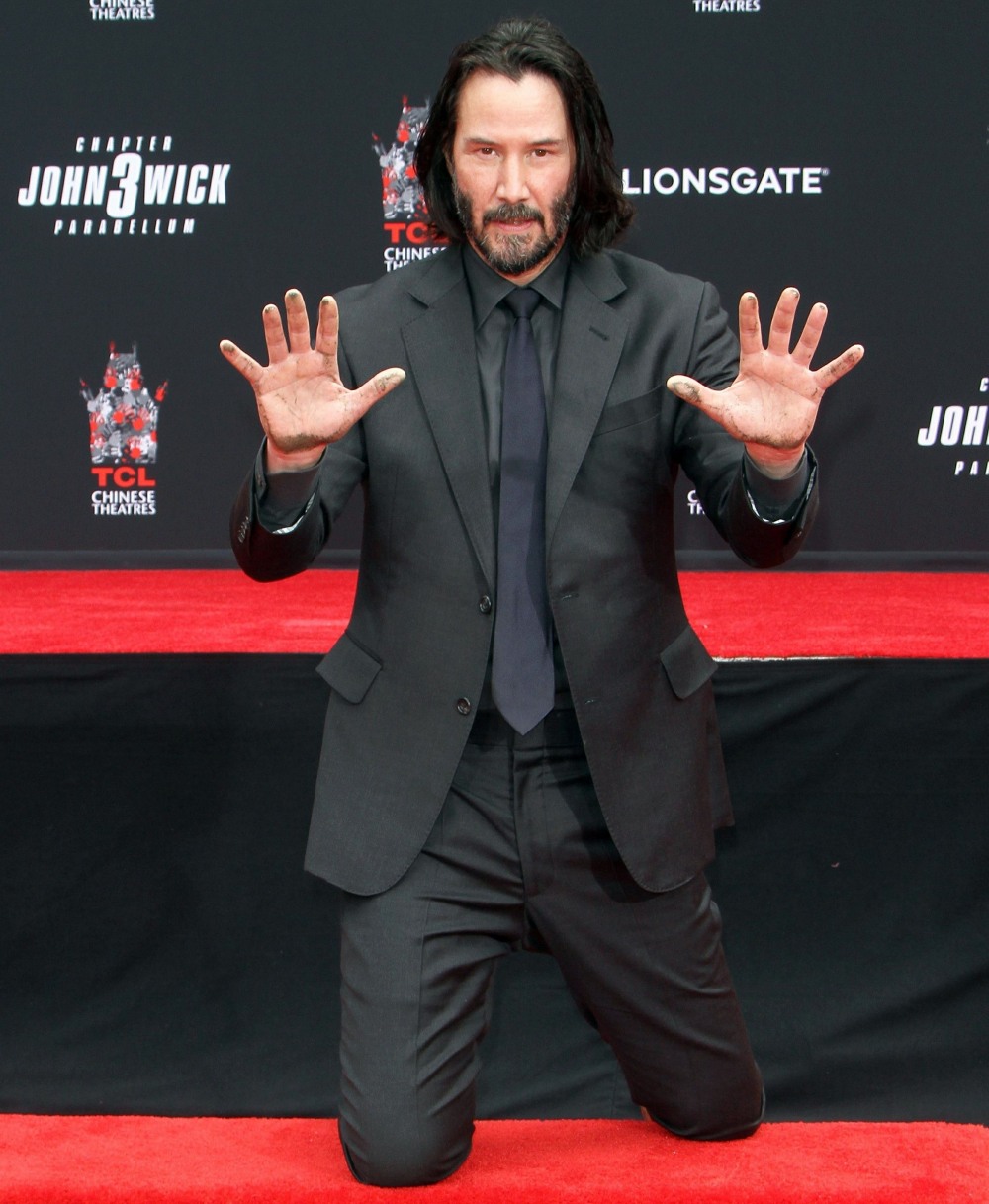 Hollywood, CA – Keanu Reeves Put his hands and footprints in cement held at The TCL Chinese Theatre in Hollywood, California on 5/14/19.

bitchy | Will President Biden be able to fit Prince William into his Friday schedule?