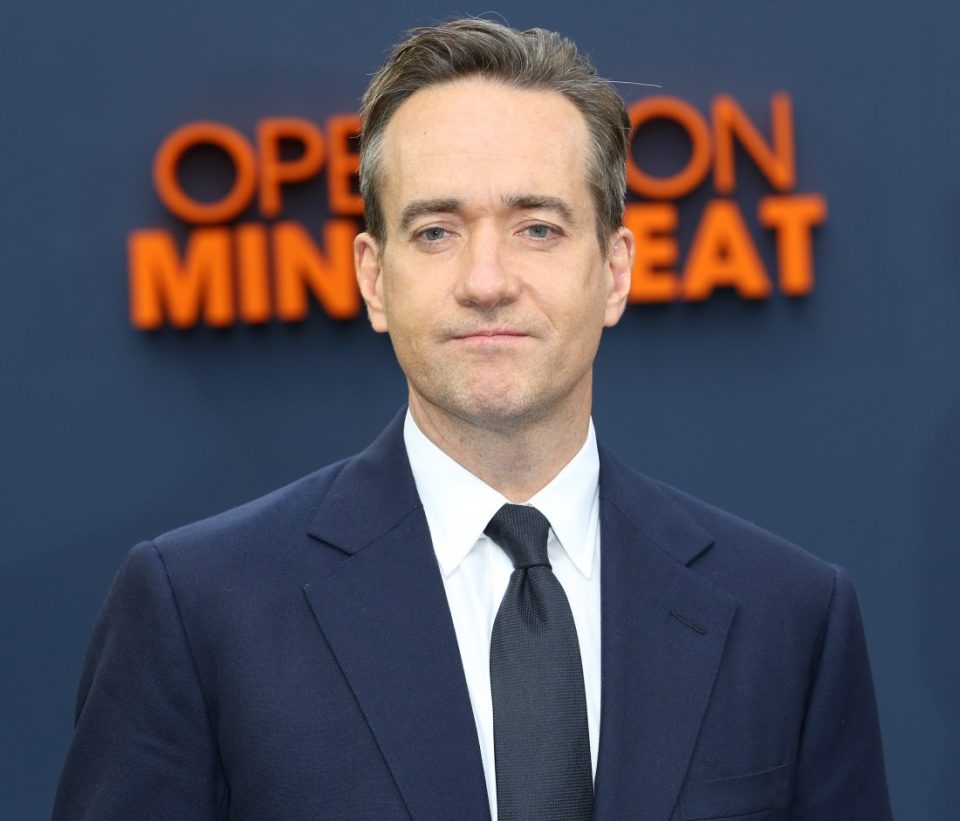 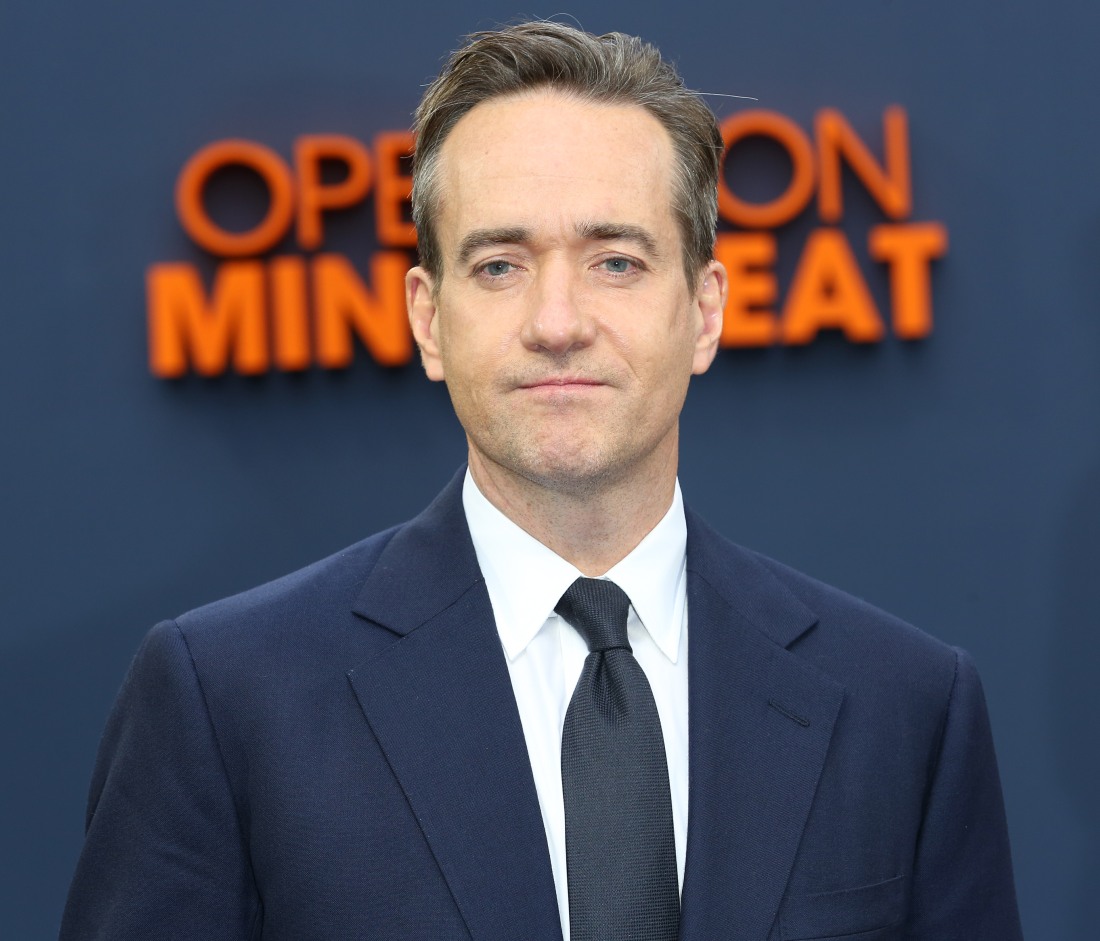 Matthew Macfadyen has an excellent profile in Vanity Fair. I think he probably agreed to the interview to promote Operation Mincemeat (on Netflix), but there’s certainly a lot of talk of Succession in this piece. For American audiences, I’m sure his Succession character, Tom Wambsgans, is his iconic role and the role people will associate with Macfadyen for the rest of his life. He’s very, very good in Succession, but all of this brings up the fundamental issue of his career: he’s clearly a leading man, he’s tall, handsome, talented. So why has he spent his career doing character roles in ensembles for the most part? That’s what this VF piece tries to answer. Some highlights:

He prefers being a working actor: “When I was 14, Kenneth Branagh was making Henry V and directing and had his own company and was a sort of whirlwind. And I remember thinking, That’ll be me!” Macfadyen followed Branagh’s path to the Royal Academy of Dramatic Art, only to realize “I’m not Kenneth Branagh. I don’t have that Laurence Olivier/Kenneth Branagh energy to create my own stuff. I’m very happy being purely an actor. Also, if you’re a director, you need to know the answer to everybody’s questions. You can’t go and lay down in between takes.”

Falling for Keeley Hawes, who was married at the time: Romance developed between Macfadyen and Hawes while shooting MI-5. She had very recently married the father of her young baby son. “Matthew just came straight out with it and said ‘I love you’ in the rain one day. I thought, Oh dear, here we go,” Hawes later told a reporter. The British tabloids and paparazzi swarmed the couple, closely following Hawes’s divorce and 2004 wedding to Macfadyen.

Playing Mr. Darcy: “I wish I had enjoyed it more. But I did feel pressure—maybe it was a self-imposed pressure of, you know: This is a big film, don’t get it wrong.” He says Pride & Prejudice was the first time he’d been fed through the publicity machine. “Which I didn’t like and I didn’t understand.” During the Pride & Prejudice shoot, the studio put him on a special diet and had a personal trainer whittle him into svelte Darcy mode. “I didn’t feel very Mr. Darcy–ish. I felt like a bit of a middle-aged dad.” But Colin Firth, the Gen X Darcy to Macfadyen’s millennial Darcy, instantly grasped his successor’s appeal. “I finally understood the character!” he tells me via email. “I had to write a fan letter. Definitely my favourite Darcy.”

On Tom Wambsgans: “He’s not without ambition and vanity,… Tom would open the gates to the death camps.” Spending so much time in his character’s head during the past five years has made Macfadyen look at politicians differently. “That’s the really depressing thing about the Republican Party. You think: I don’t believe you, you’re just a Wambsgans! You’re just doing this to toe the line. Wambsganning! If you just are dumb and bigoted, that’s [one thing]. But if you’re just spinning it, then it’s really contemptible.”

On dealing with Method actors like Jeremy Strong: “I find it slightly aggravating because—it makes [the show] about one thing, and it’s an ensemble piece… You think of J. Smith-Cameron and Alan Ruck, who are f–king extraordinary actors. [Strong] is not the main event.” Macfadyen is annoyed by the implication that actors who don’t stay in character “aren’t as invested, or as involved, as someone who’s weeping in a corner… I look at Jeremy—that’s Kendall Roy, and so my heart starts banging a bit faster. Because I’ve made the imaginative leap. Because that’s my job. It’s not about what I’m feeling or what state I’ve got myself in before, or any of that. That’s not to say that’s wrong. That’s just not useful.”

He’s not interested in doing superhero movies: “I’ve done one big film like that, and it was a green-screen thing. It’s ass-paralyzingly boring, just acting to tennis balls and dots on the screen. You’re doing it for the money.”

“Ass-paralyzingly boring” is such an excellent turn of phrase. No, I don’t think all of the superhero actors are doing it for the money, but some of them are. And I appreciate the fact that Matthew just noped out of it. His personality does seem more suited to character work, supporting roles in ensembles and that kind of thing. I imagine it’s more fulfilling for him creatively, and he gets to spend more time with his kids. As for the stuff about Method actors… whew, it sounds like he doesn’t really respect Strong’s method, huh?

PS… I honestly didn’t know that his wife Keeley was married when they fell for each other. Imagine Matthew telling you he loves you in the rain and you’re married to someone else. That must have been like a bomb going off in her life. They have two kids together, and Keeley has a son from her first marriage. 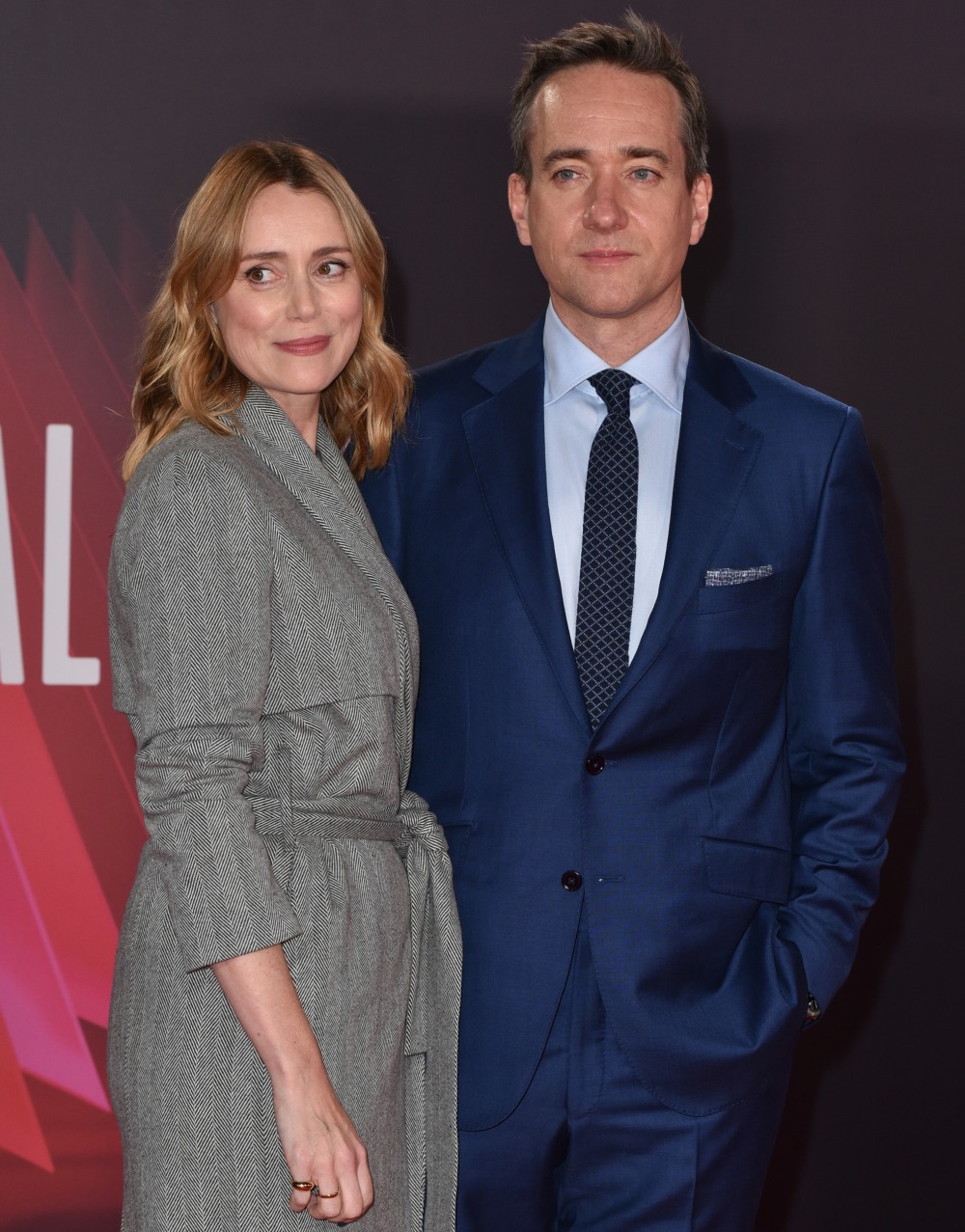 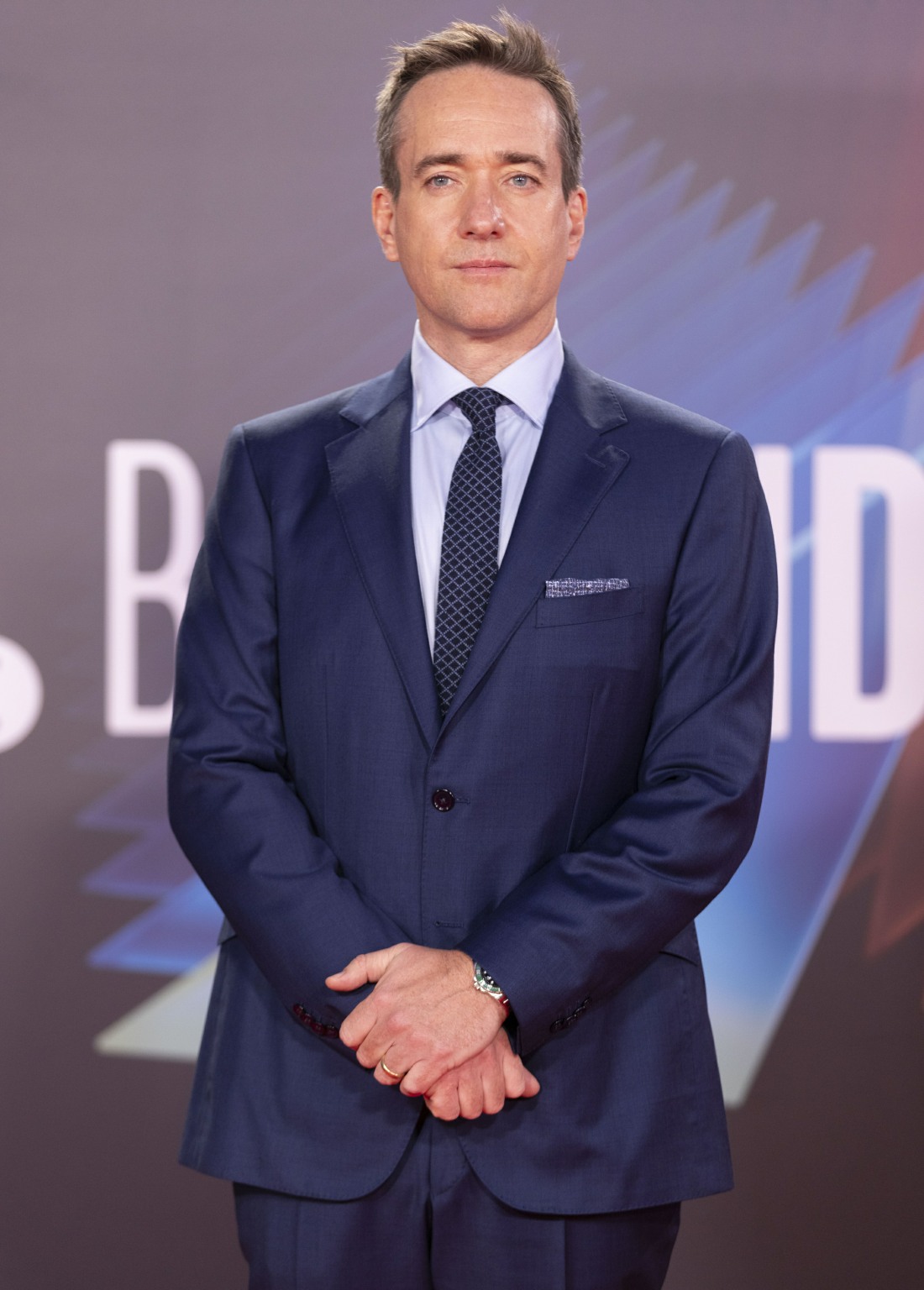 Plaid Shacket – With Love From Kat

bitchy | Danica Patrick had breast implant illness: ‘trust your intuition, get them removed’

bitchy | Angelina Jolie reveals, in a cross-complaint, that Brad Pitt choked one of the kids