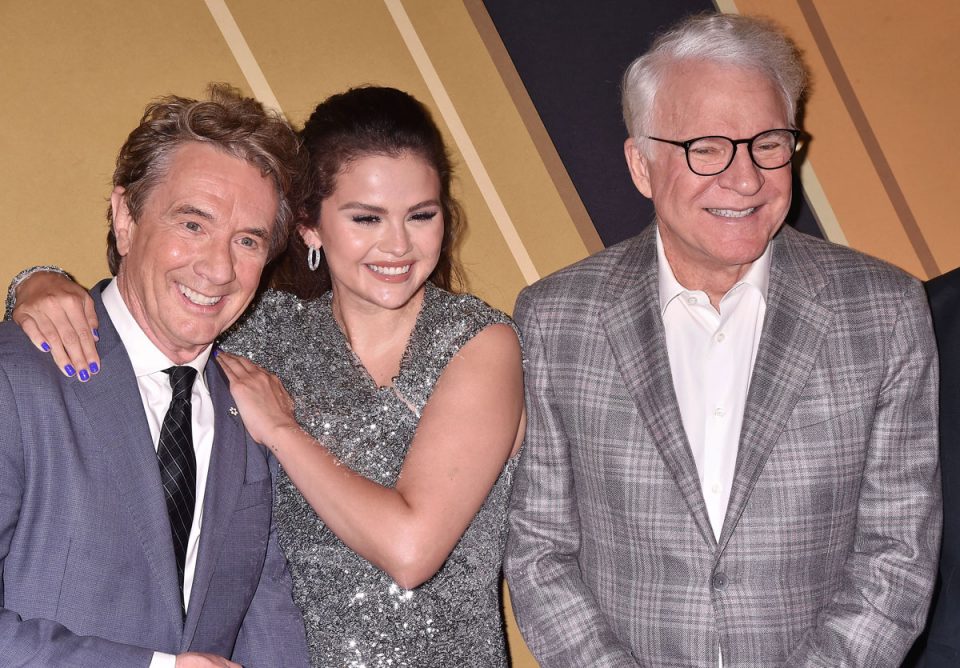 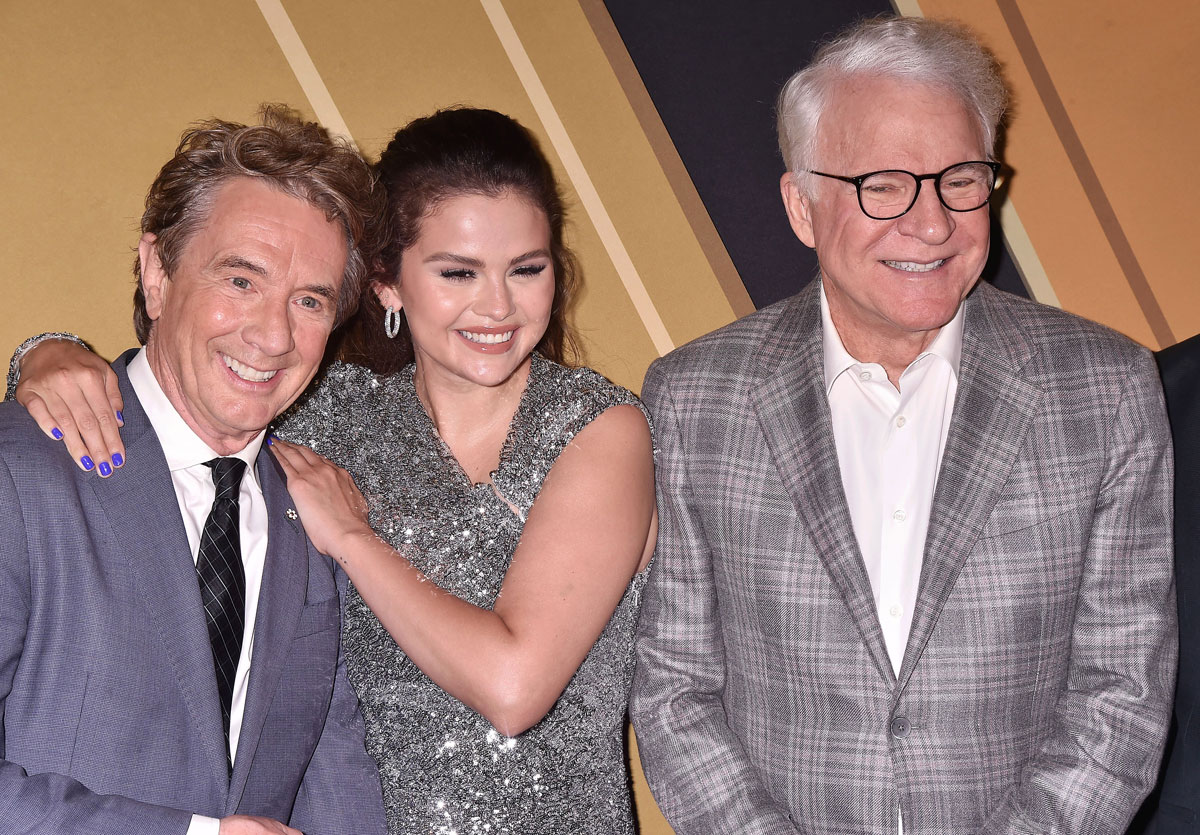 “Only Murders in the Building” was recognized many times today. How does it feel?

STEVE MARTIN Well, we’re thrilled. We’re thrilled at the nominations, not only for us but for the show. We’re dismayed that Selena was not nominated because she’s so crucial to our performances, really.

MARTIN SHORT She is nominated as an executive producer.

Who is this a bigger honor for?

MARTIN It’s a big honor for everybody. Because two years ago, we weren’t working.

SHORT To think that, when I was a kid, there was prime-time: ABC, NBC and CBS. And now you have a billion shows — so many that I’m told by my family are just brilliant and I have not seen. To thrive in that kind of era is pretty great.

SHORT You could be in your own category, which is Too Pale to Actually Light.

MARTIN When they’re doing a close-up on Marty, they use me as a bounce board.

Have you ever been in direct competition before?

MARTIN Every minute of every day.

Are you going to be able to support each other on Emmys night? Or will it get cutthroat? Will it be each man for himself?

MARTIN I suggested to Marty that he withdraw, but he doesn’t say why. It’s just a mystery. And then he starts a whisper campaign that it’s because I have a fatal disease.

SHORT Steve told me this last night, and I said: “I don’t quite understand. It seems to service you more than me.”

MARTIN I said he comes off like a hero. He’s stepping back for his friend.

SHORT So if this all happened, and you’re sitting there and you hear, “And the winner is — Bill Hader,” what do you do?

MARTIN [leaping up from his seat] I’m well!

[From The New York Times]

I wasn’t totally surprised Selena wasn’t nominated. The comedy field seems particularly stacked this year and she’s probably considered a lead on the show. I wonder if she would have fared better if her role was considered supporting? But deserved or not, it’s gotta sting that her two counterparts were nominated and she was not. Like Steve says, she is crucial to their performances and the overall dynamic of the main trio and therefore their characters wouldn’t be the same without her. The NY Times interview is great to hear the two men bounce off each other and I know they’ve been friends for years before Selena was even born, but reading the interview I could hear their voices and really felt like someone was missing. This is a case for a best ensemble nomination category if I ever saw one.

Steve and Marty also covered People this week with an exclusive about their friendship, working together, and they mention the next season of Only Murders. Selena hinted at it last month and it was  confirmed for season three this week. 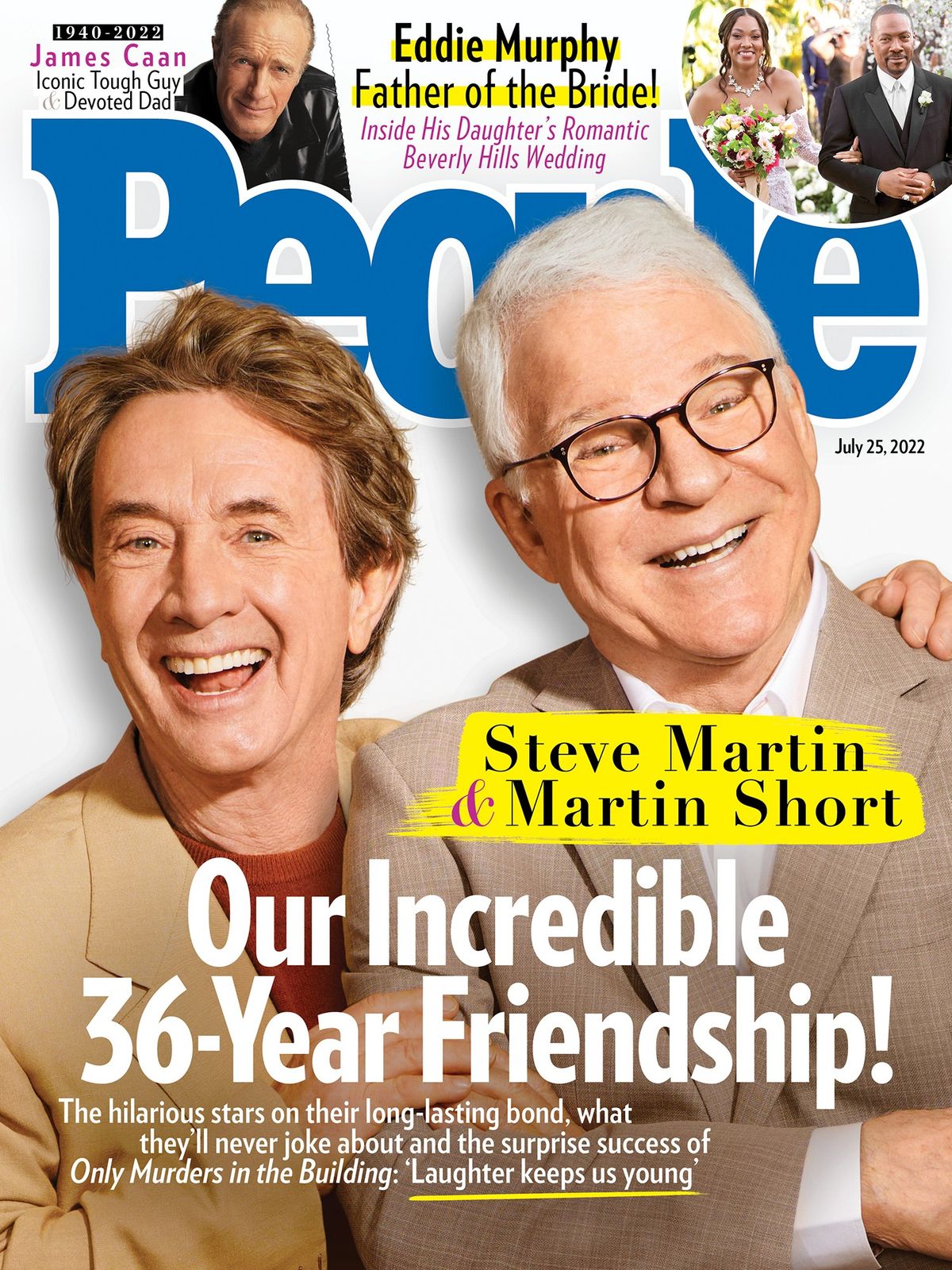 bitchy | Khloe Kardashian is expecting a son, she ‘always wanted a little brother for True’