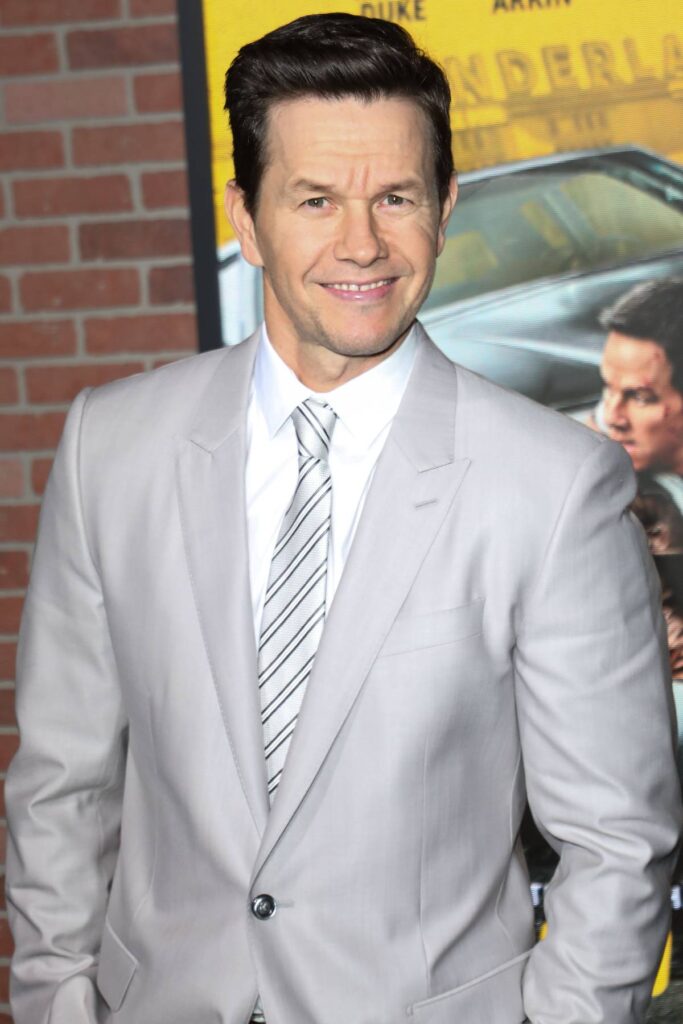 Mark Wahlberg called in to The Talk on Tuesday to discuss all of his businesses, which include: F45 gyms, food chain Wahlburgers, the production company Closest to the Hole, water company Aquahydrate, clothing company Municipal, car dealerships Wahlberg Auto Group, another production company Unrealistic Ideas, and a new sneaker partnership with StreetTrend LLC. Naturally, Sheryl Underwood asked Mark of All Trades how he balances his work and home life. I mean, we know the answer is his wife Rhea Durham does all the work at home raising Mark’s four kids, but Mark claimed that when he’s not working, he spends every minute at home. And that’s why he had to ditch their almost $90M Los Angeles house and move to Nevada, to give his family “a better life.” A better life that will allow Mark to build his own movie studio and shoe factory, apparently.

Mark Wahlberg no longer calls Hollywood home. The Uncharted star revealed he recently “moved to Nevada” in order to give his family “a better life.” Wahlberg appeared on Tuesday’s The Talk where he was asked about balancing a business empire while being a present father and husband.

“That is the biggest challenge,” he replied. “Every free moment that I have, I’m at home.”

The 51-year-old Boston native explained how he wants to build a “state-of-the-art studio” in Nevada “and make this Hollywood 2.0.” Wahlberg also said he hopes to create “a shoe factory and a factory for Municipal,” the Sport Utility Gear apparel company he co-founded.

“I want to be able to work from home. I moved to California many years ago to pursue acting and I’ve only made a couple of movies in the entire time that I was there,” Wahlberg continued. “So, to be able to give my kids a better life and follow and pursue their dreams whether it be my daughter as an equestrian, my son as a basketball player, my younger son as a golfer, this made a lot more sense for us.”

“So, we came here to just kind of give ourselves a new look, a fresh start for the kids, and there’s lot of opportunity here,” Wahlberg concluded. “I’m really excited about the future.”

What’s written above is basically all Mark said so it’s all I have to go off of. Which means Mark pulled an Elon Musk and ditched California looking for tax breaks. Nothing in what he said above suggests this move to Nevada provides a better life for his kids. I’m not saying it doesn’t, but his justification doesn’t offer it. There are multiple horse communities in California, there’s a boarding school in Ojai (two hours out of LA) dedicated to equestrians and rich kids. Tom Hanks’ son went there. And I think I remember seeing something about basketball here *bumps into the Lakers stadium*. Plus there are six PGA tournaments scheduled in CA on the 22-23 schedule. So I don’t know what this better life Mark is seeking is unless it has to do with politics or, as I said, taxes. Neither of which have anything to do with his kids but may explain why he’s only made a couple of movies since he moved to California. Whatever, I’ve been to Nevada enough times to know they don’t like @$$hats anymore there than they do here. But, you know, good luck, Mark. Can’t say I’m too bummed to see you go. 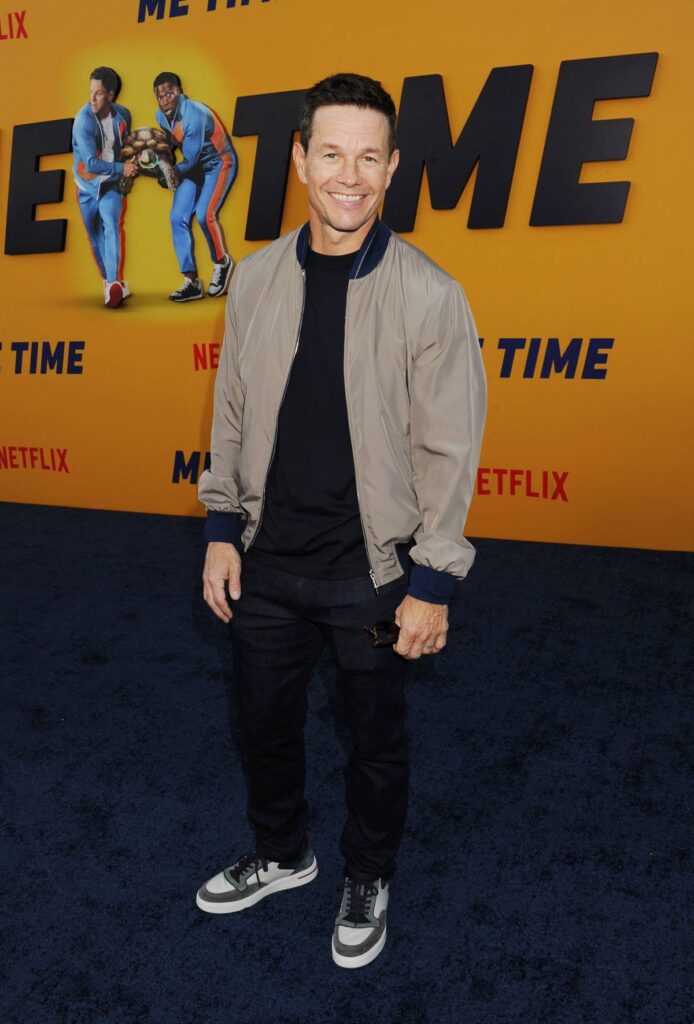 bitchy | Tina Brown: ‘It’s not very pleasant’ to be poor D-listers like the Sussexes