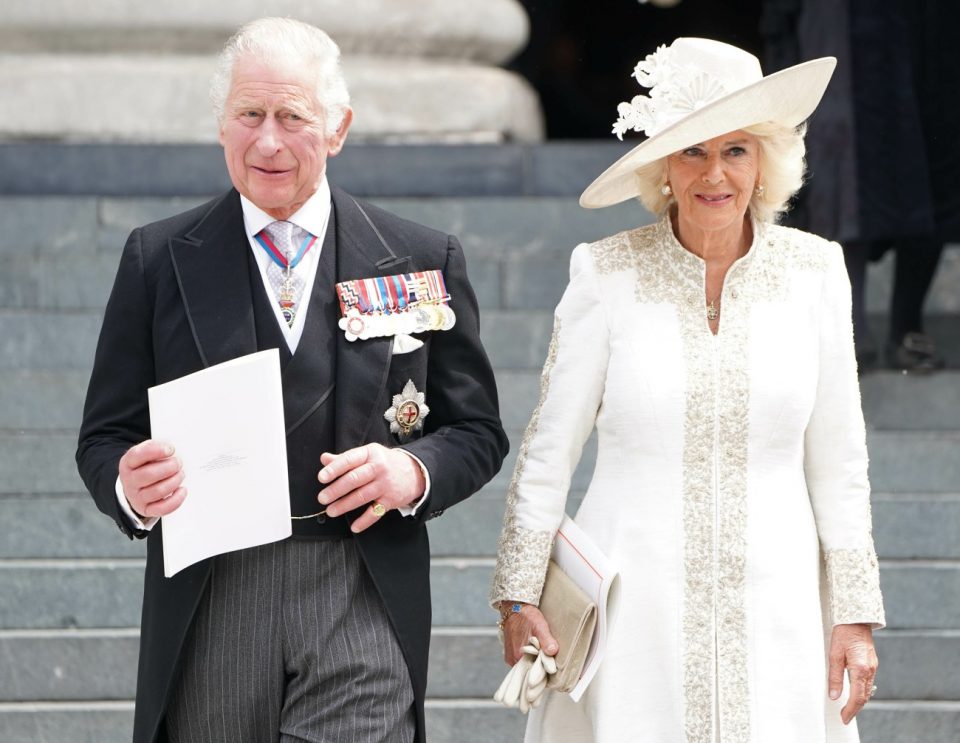 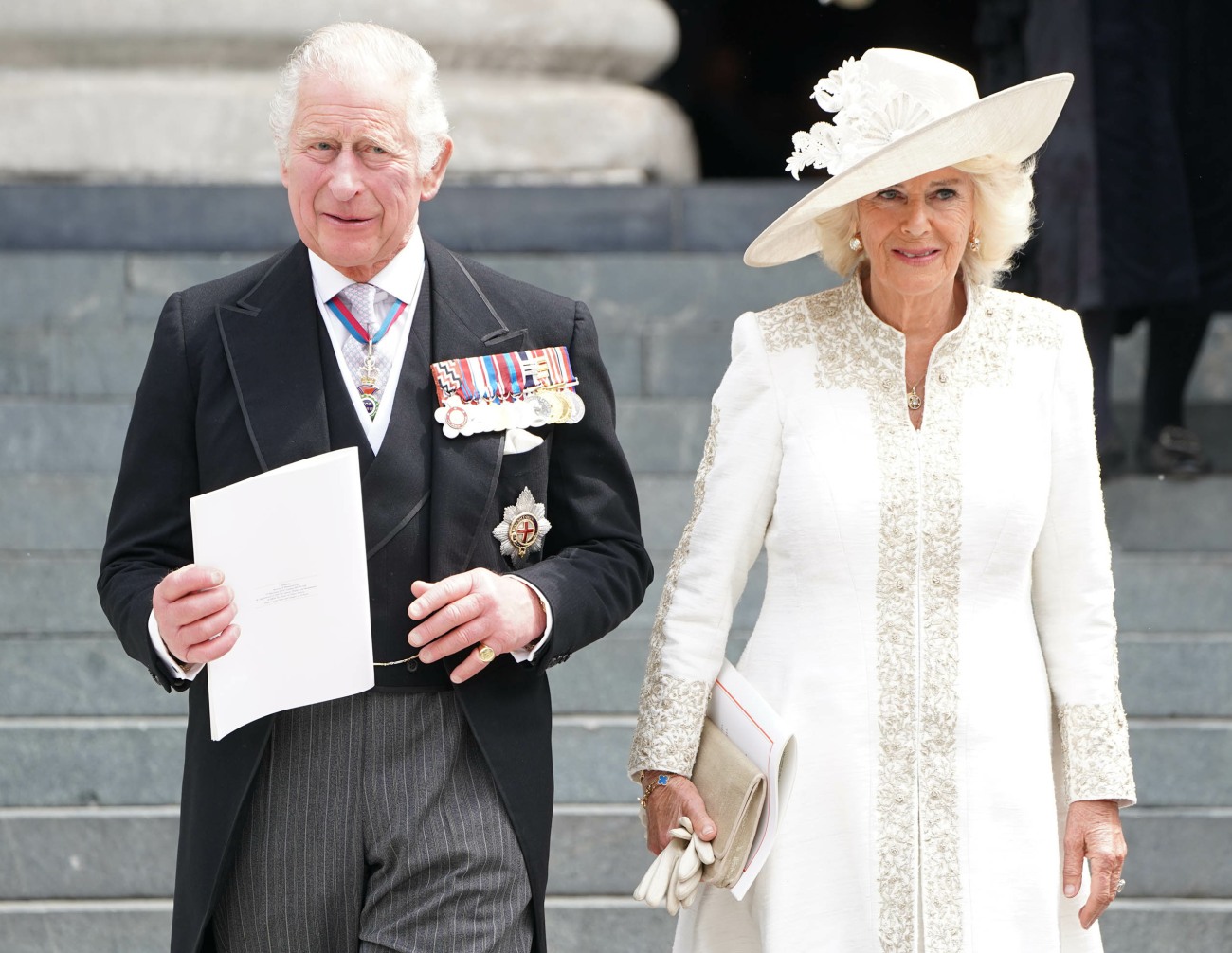 The Crown Season 5 comes out this week. I’m excited! Even though King Charles has tried to oversaturate the media with his “woe is me” narrative about The Crown, it just makes me want to see it even more. I think most people are like that – if you were already the kind of person interested in or invested in royal gossip whatsoever, Charles’s unhinged campaign against the Netflix show has just made it seem scandalous and must-watch. Late last week, the Daily Beast got yet another confirmation from Netflix that they will not add any kind of disclaimer on-screen for the show. The “need for a disclaimer” is one of the biggest issues for Charles and his merry band of sycophants – they are desperately worried that the American and international audience will believe The Crown is a documentary (it is, according to historian Robert Lacey). So how will Charles deal with the new season when it finally begins streaming this week?

Charles is keeping calm: Most public figures, faced with such a potentially harmful media onslaught, would be wargaming counter-attacks and rehearsing lines of defense. Charles, however, has little option according to friends and palace sources other than to “keep calm and carry on” over the coming days and weeks, as he seeks to weather the inevitable media storm by following the late queen’s example of “dignified silence” a friend of the prince told The Daily Beast.

Charles’s friends will freak out in public though: However, as has been apparent in recent weeks, while Charles may not say anything, he has plenty of friends and sources willing to speak on his behalf. The attacks may come from them, sourced in his voice and thoughts. While the palace declined to comment to The Daily Beast for this article, hopes continue to circulate among Charles’ friends that Netflix will finally cede to calls to append a disclaimer to the show making clear it is fiction.

Charles won’t sue anyone: While Charles and Camilla are likely to have been buoyed by the public support for them as expressed by Dench and others, don’t expect them to come out fighting on their own behalf. Lawsuits against Netflix over either The Crown or Harry and Meghan’s reality show (due to drop in the next few weeks, if industry rumors are to be believed) are considered vanishingly unlikely. Legal action against his son over his memoir also seems an impossible-to-imagine escalation—right now at least.

Now they realize that it’s all about the Streisand Effect? As one friend told The Daily Beast: “Charles and Camilla wouldn’t say or do anything, even if they wanted to, because it would just be great publicity for Netflix. Everyone knows it’s all rubbish anyway. They will follow the queen’s example of dignified silence, and keep calm and carry on.”

So worried about what those dumb Americans think: It is seen as inevitable in Charles’s camp that The Crown might be accepted as accurate by many overseas viewers. And, of course, there is little sense denying that Charles engaged in plenty of very well-documented shameful behavior, most notably by flagrantly conducting an affair with Camilla under his wife’s nose. There was also the campaign of briefing against her in the so-called War of the Waleses, the period from roughly 1990 to Diana’s death in 1997, when Charles’s camp sought, in essence, to portray Diana as insane.

Charles is the worse guy: Diana engaged in plenty of efforts to blacken Charles’ name herself, of course, culminating, in her collaboration with journalist Andrew Morton for his book Diana, Her True Story, and the Panorama interview. However, most observers have pretty firmly concluded that Charles was the worse guy in all this, and that his and the royal family’s treatment of Diana ultimately contributed to her death.

The domestic market: All that aside, there is a sense in palace corridors that in the all-important domestic U.K. market, The Crown has become a less and less realistic portrayal of royal life as it has approached more contemporary times.

It’s continuously fascinating to me to watch the British monarchy behave as if they can “control” royal stories in the British media market, and thus, nothing ever filters out internationally. We saw that when the Windsors unleashed the smear campaign on the Duchess of Sussex in late 2018 and 2019 – the Windsors believed that they alone controlled the narratives and no one outside of the UK was paying attention. They are stuck in the 1950s when it comes to media management and image-making and it’s shown throughout the past two decades. You still have William and Kate going on “tours” designed solely for their domestic audience, tours which amount to “Kate wears expensive clothes and gawps with the locals.” You have a king who believes that he can control and rewrite the narratives around his first marriage in the domestic media market, thus it won’t matter what America and the Commonwealth countries think?

That being said, Charles should “keep calm and carry on.” He should have been doing that three years ago. Instead, he’s stage-managed a whiney, cringey, pathetic campaign built on complaining, explaining and lying about history. 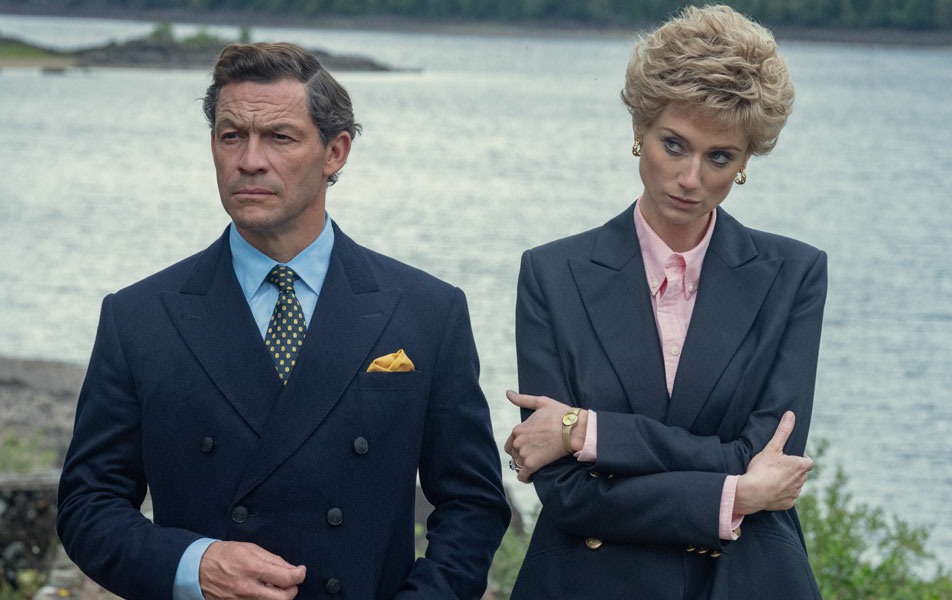 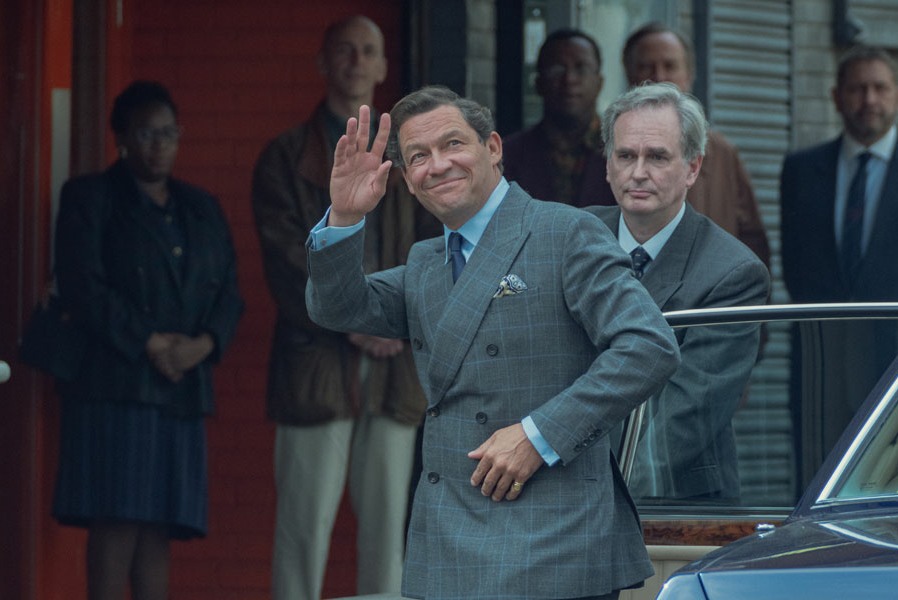 bitchy | Hide your buttons, Princess Kate will do a second ‘Christmas carol’ program