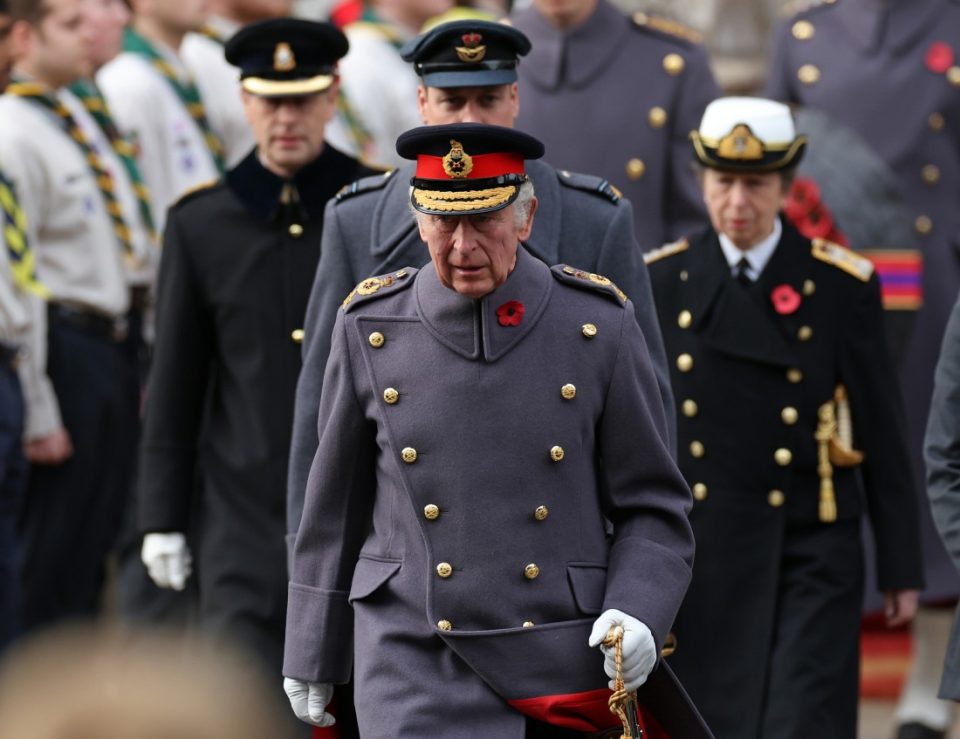 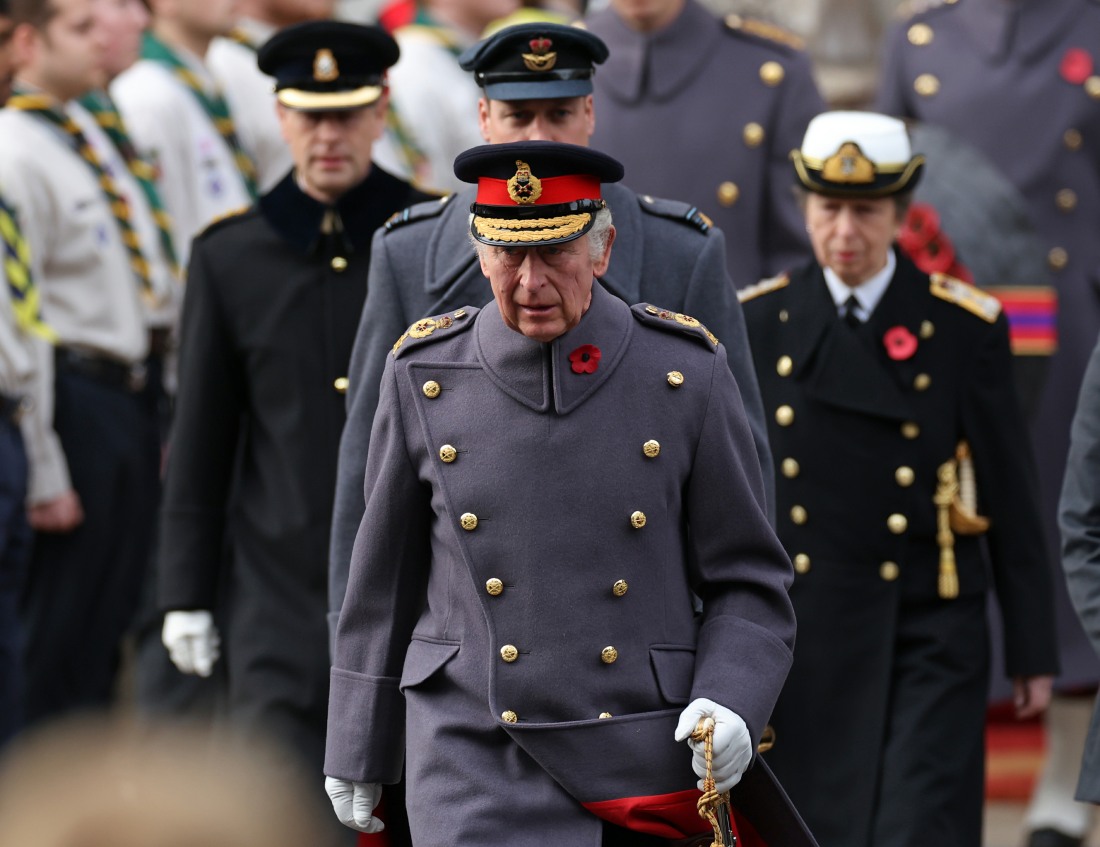 Today is King Charles’s birthday. The man turns 74 years old today. This is his first birthday as monarch, and he has no public events planned, meaning he’s spending the day privately. Perhaps his birthday explains why the Telegraph decided to publish this story, about how generous King Charles is giving away bonuses to staffers to help them with the cost of living crisis. This is the same King Charles who inherited a vast kingdom and assets worth billions.

The King’s household staff are set to receive a bonus of up to £600 to help them cope with the cost of living crisis, it has been reported. The bonuses, to be paid on top of this month’s salary, will amount to tens of thousands of pounds and will come from the King’s private income.

“The King is giving money out of his own pocket to the lowest earners working for the household to help them cope with the cost of living crisis,” a source told The Sun newspaper. “It is being given on a ­sliding scale, with those most in need and on lower wages getting the most money. It is to target where it is needed the most in the Royal Household and reflects the reality of the economic situation the country faces.”

In June, a royal source said the Royal family was “extremely conscious” of the crisis hitting people’s pockets, with the King said to be paying “very close attention” to the issue.

“The King is very much aware of the soaring energy bills people are facing and worried about the economic wellbeing of loyal palace staff and doing what he can,” added the source. According to the royal accounts for 2020-21, there are 491 full-time equivalent staff across the royal palaces paid for from the Sovereign Grant, with the wage bill coming to £23.7 million.

The King employs 101 staff at Clarence House. His coronation in May is expected to be scaled down amid the cost of living crisis.

I’m enjoying the weird way the Telegraph has framed the information – I mean, sure, it’s nice that Charles is giving staffers a bonus to help with their bills, and at least he’s “in touch” with what is happening to regular people. But what’s going unsaid is that Charles hasn’t actually streamlined in his transition to king, as he always promised to have a lean, mean monarchy machine. The bulk of his mother’s staffers remain in Buckingham Palace and the bulk of Charles’s former PoW staffers remain employed at St. James’s Palace and Clarence House. Charles is still insanely “overstaffed.” He must be worried that doing mass layoffs before Christmas will look even worse. 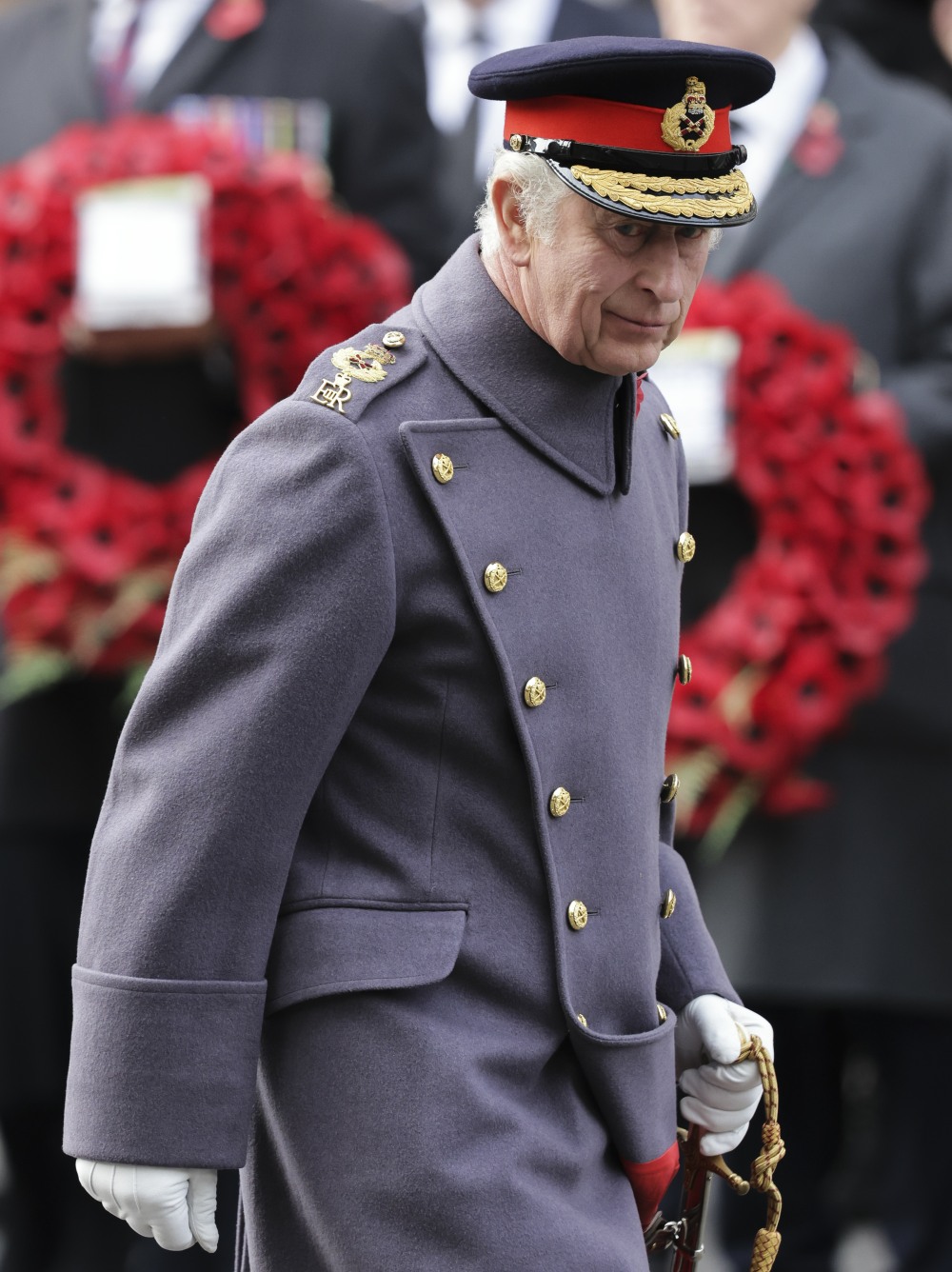 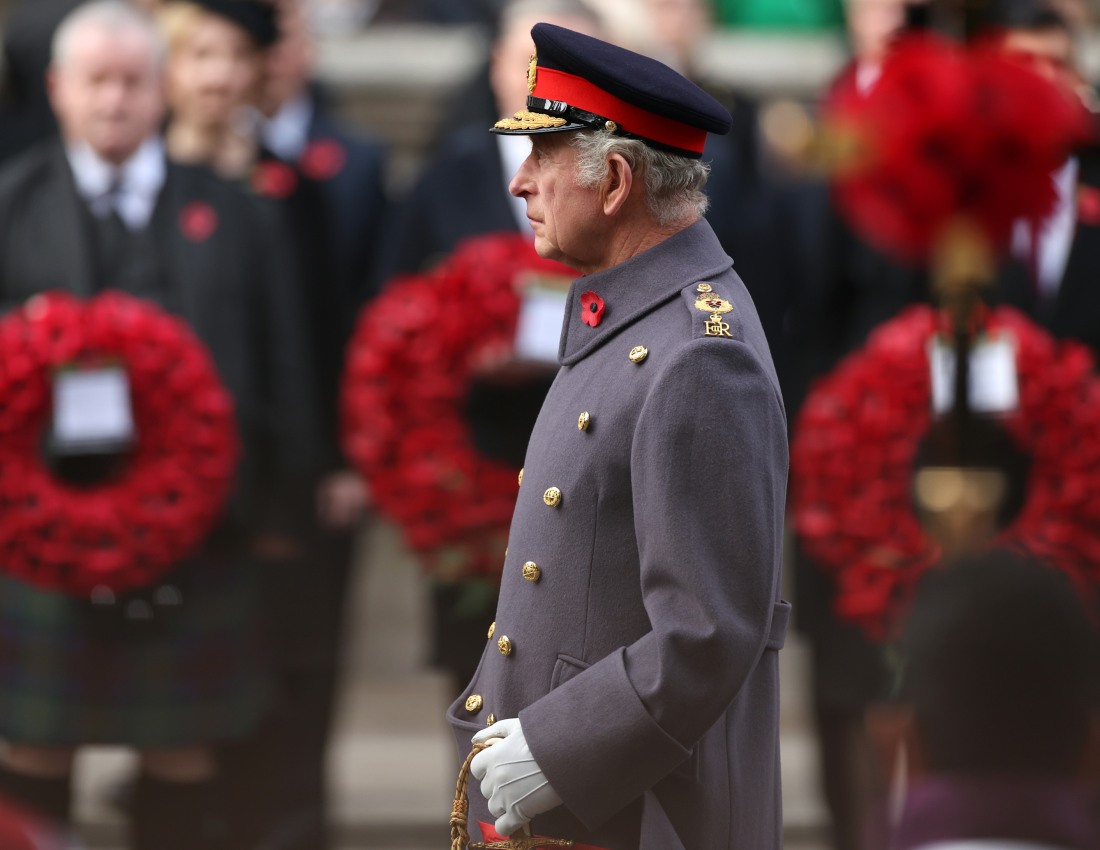 bitchy | King Charles invited the Sussexes to Christmas but he’s not expecting them?