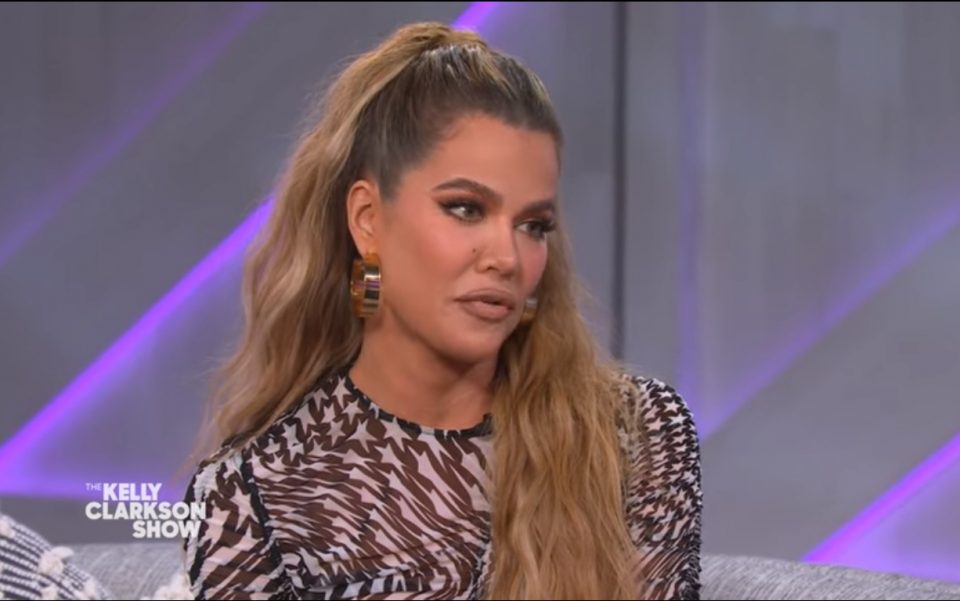 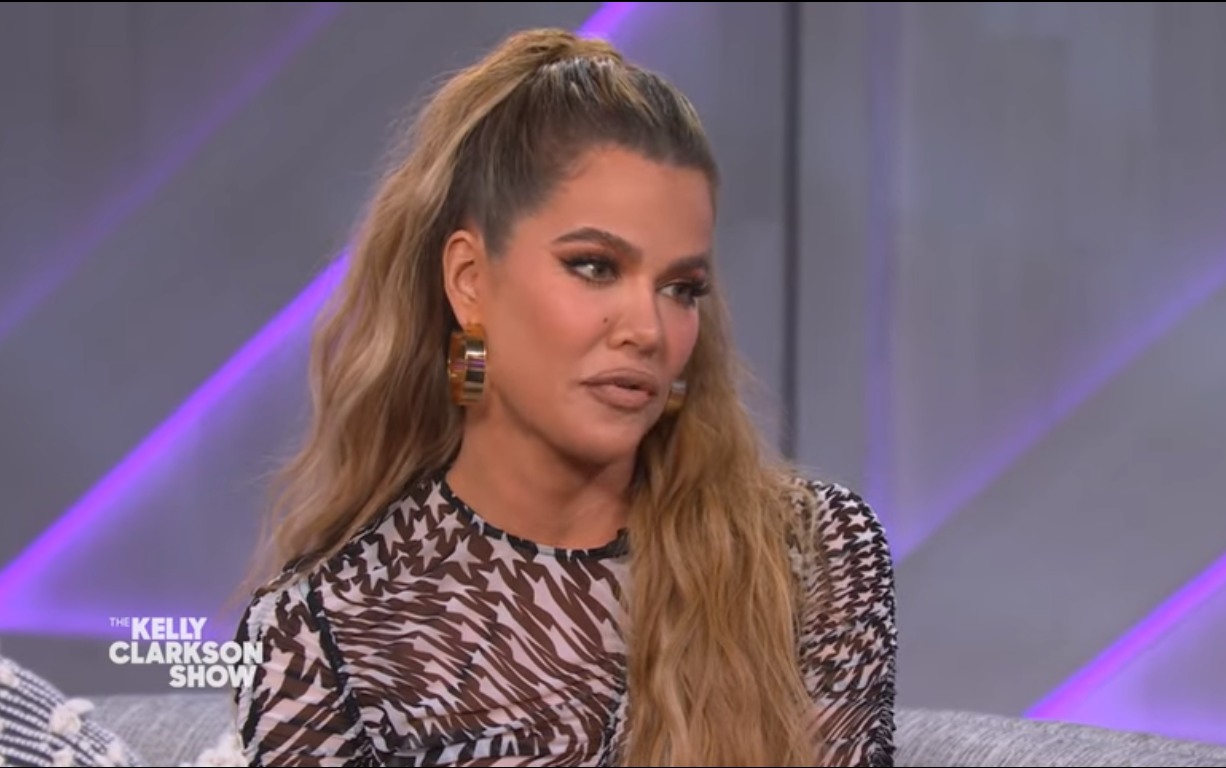 Khloe Kardashian appeared on Kelly Clarkson’s show this week and they spent almost the entire time talking about their kids. I think this was Khloe’s first solo appearance on a talk show since welcoming her son over the summer? I’m pretty sure that’s the case. She didn’t tell Kelly the name of her son, but she did give a “hint” that it’s not “Snowy.” Apparently, True has been calling her brother Snowy, so maybe that’s his nickname. What would that be a nickname for, though? Snowell? Snowstin? Trisnow?

Khloe also spoke about how she’s done having kids now that she has one of each, saying: “Shop is closed. I have one of both, and I think I’m good.” Well, I’m sure Khloe is done, but I bet Tristan keeps having children with other women. Khloe welcomed NotSnowy via surrogacy, although I’m still unclear if she’s actually talking about a gestational carrier and not a surrogate. The difference is the egg – if NotSnowy was conceived with Khloe’s fertilized egg, then she had a gestational carrier and not a surrogate. In any case, Khloe is kind of a creep about the woman she calls her surrogate, saying:

“If it wasn’t for Kimberly, I definitely wouldn’t have been as comfortable. I watched her go through her journey, and I’m so grateful about how open she’s always been.”

While Kim was “comfortable” with her surrogate, Khloé shared that she felt more “particular” and like “such a control freak.” The “Revenge Body” alum clarified that while she “love[s]” her surrogate, the woman was a “stranger” she had to “trust.”

“She was amazing, but I [was like], ‘I need you sitting next to me all the time. I need to know what are you doing, what are you eating,’” she recalled.

That’s not being a control freak, that’s being completely inappropriate and creepy with a woman you hired to carry your fetus. Khloe’s surrogate isn’t just a vessel-for-hire to be controlled by Khloe. This isn’t f–king Gilead and the surrogate is not Oftristan. I’m actually really disgusted that Khloe said this like it was perfectly reasonable or just some quirk about how she’s such a control freak.