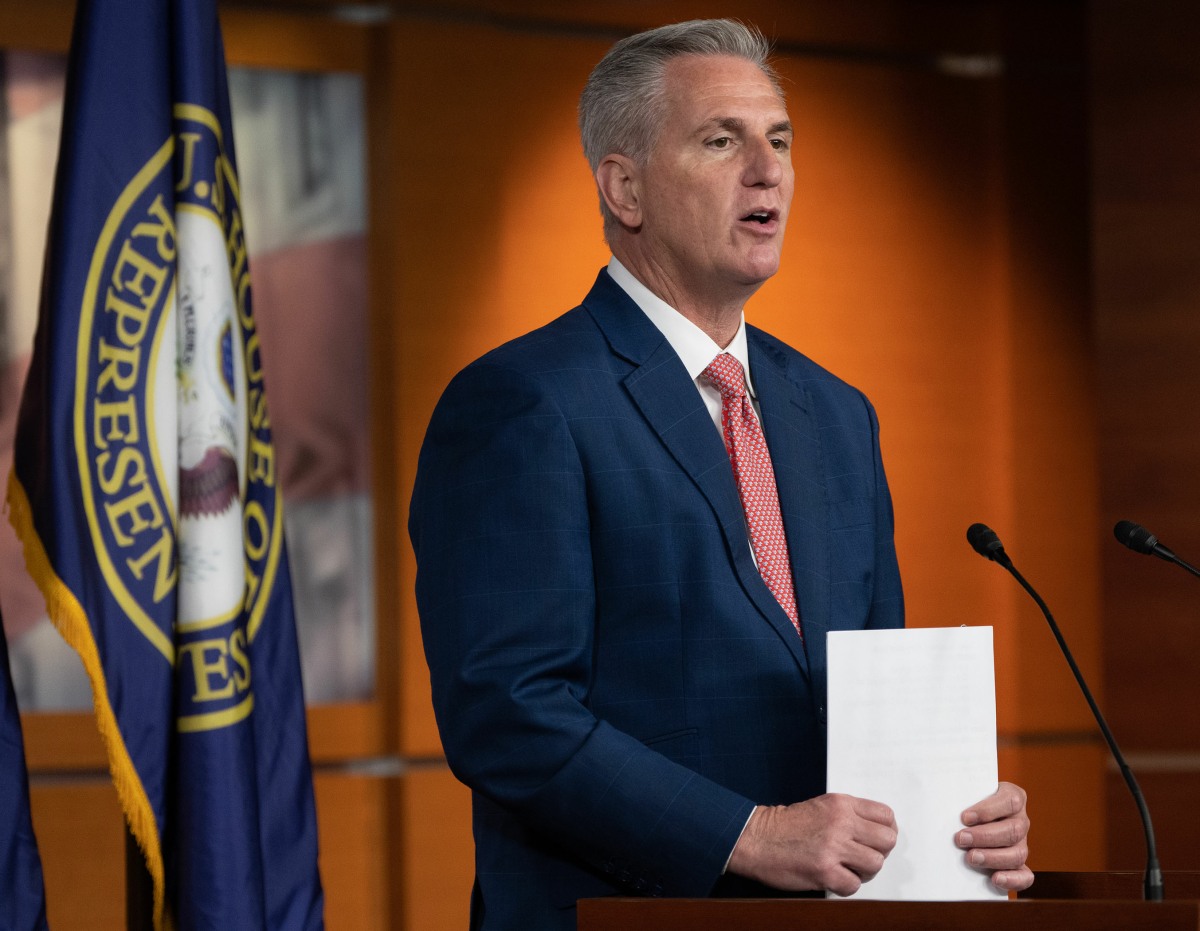 The thing about this Speaker of the House vote is: how do you walk into a vote with a Republican majority and no whip count? I understand that Nancy Pelosi made it look easy for years and years, the way she kept her caucus in line and got tons of sh-t done with just a slim majority. Pelosi was one of the greatest politicians of this or any era. I’m not holding Kevin McCarthy to the Pelosi Standard. But surely, if you want to be Speaker of the House, your ass better have more than just vibes for the vote. Not Kevin McCarthy.

On Tuesday, the House was supposed to swear in the new Congress and vote on the new Speaker, now that Republicans have a razor-slim majority. McCarthy knew he had the support of a significant majority of House Republicans, but for MONTHS, every politico in DC has said that McCarthy doesn’t actually have the votes to get a simple majority, not with the Insurrectionist Caucus within the House GOP. Instead of greasing the proverbial wheels and promising pork and insurrection, McCarthy walked into the Speaker vote yesterday like he expected to be crowned just by sheer will. Instead, he got his ass handed to him in three separate votes.

Republicans were deadlocked on Tuesday over who would lead their new majority after Representative Kevin McCarthy of California lost three votes for the top job, as hard-right lawmakers in open revolt dealt their party leader a humiliating setback and prompted a historic struggle on the House floor.

The mutiny, waged by ultraconservative lawmakers who for weeks have held fast to their vow to oppose Mr. McCarthy, paralyzed the House on the first day of Republican rule, delaying the swearing in of hundreds of members of Congress, putting off any legislative work and exposing deep divisions that threaten to make the party’s House majority ungovernable.

After three fruitless votes, the House adjourned without a leader late Tuesday afternoon, agreeing to reconvene at noon on Wednesday to begin the process anew. That did not end the California Republican’s bid for speaker. He has vowed not to back down until he secures the post, forcing multiple votes if necessary until he wins and raising the prospect of a grueling stretch of votes that could go on for days.

“I’m staying until we win,” Mr. McCarthy told reporters between the second and third votes. “I know the path.”

This is the first time anything like this has happened since… 1923. Literally a century ago, it took nine roll calls to get a speaker. So, the Republicans are in disarray. Meanwhile, the Democrats – who actually did the math and knew McCarthy didn’t have the votes – are enjoying being a thorn in the GOP’s side for the time being. The House Dems are in lockstep behind Pelosi’s successor, Hakeem Jeffries, and right now, Jeffries has more votes for Speaker than McCarthy. Apparently Matt Gaetz even told McCarthy that he doesn’t GAF if Jeffries is Speaker, so long as McCarthy is kept out of the Speaker’s office.

Politico had a story about the Biden administration’s reaction to the Speaker mess – staffers are enjoying the GOP shambles on the national stage, but they also know that it’s going to be impossible to get anything done in the House for the next two years. Ugh.

All that being said, the popcorn gag was amazing.

About to go to the House Floor. pic.twitter.com/81QVxmbHBb

I’ve got my popcorn ready. 🍿 pic.twitter.com/UKmWhMabbO

Happy first day of the 118th Congress! I can’t wait to continue my work on behalf of Illinois’ 9th Congressional District. It could be a long day, plus I want to celebrate my 35 new Democratic colleagues, so I brought Chicago’s best, @GarrettPopcorn, to share with everyone! pic.twitter.com/uFaw3f2Y8k

What goes round comes round. The right-wing habits of chaos and betrayal the GOP unleashed against the American Republic on Jan. 6 are now destroying Lincoln’s party. The sedition you feed is the sedition that feeds on you. 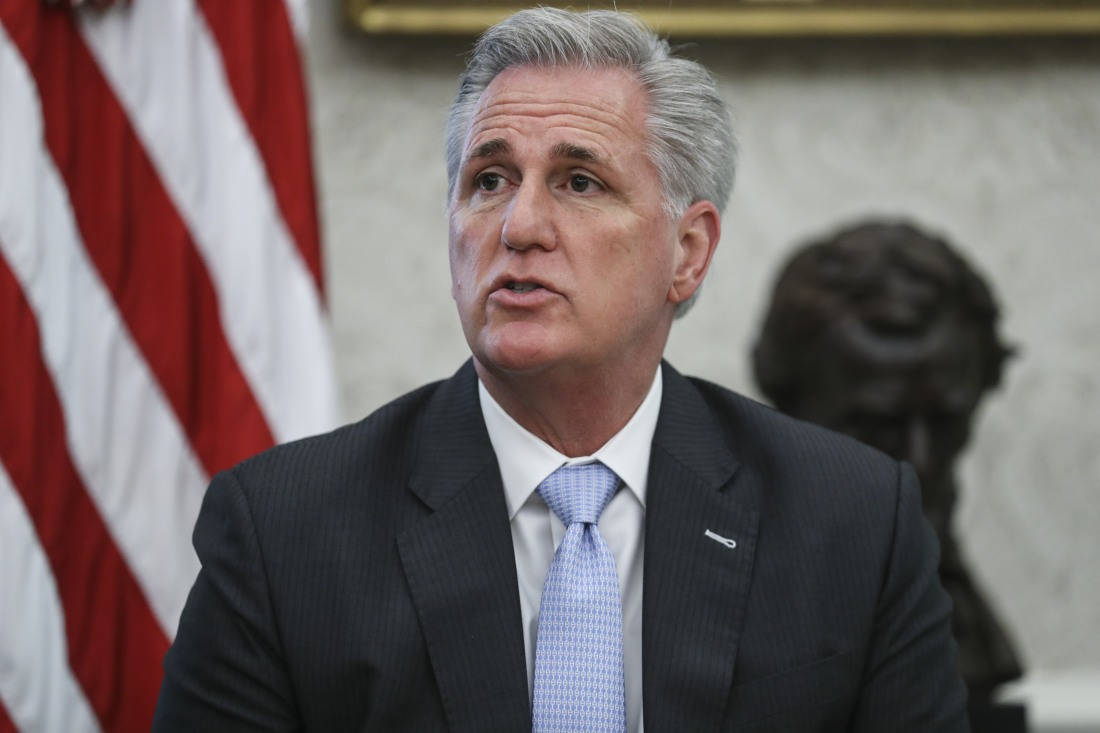 bitchy | Ayesha Curry on resolutions: You try ‘to do the most & almost always end up failing’

bitchy | ‘Gossip with Celebitchy’ podcast #130: the blind item we didn’t report on