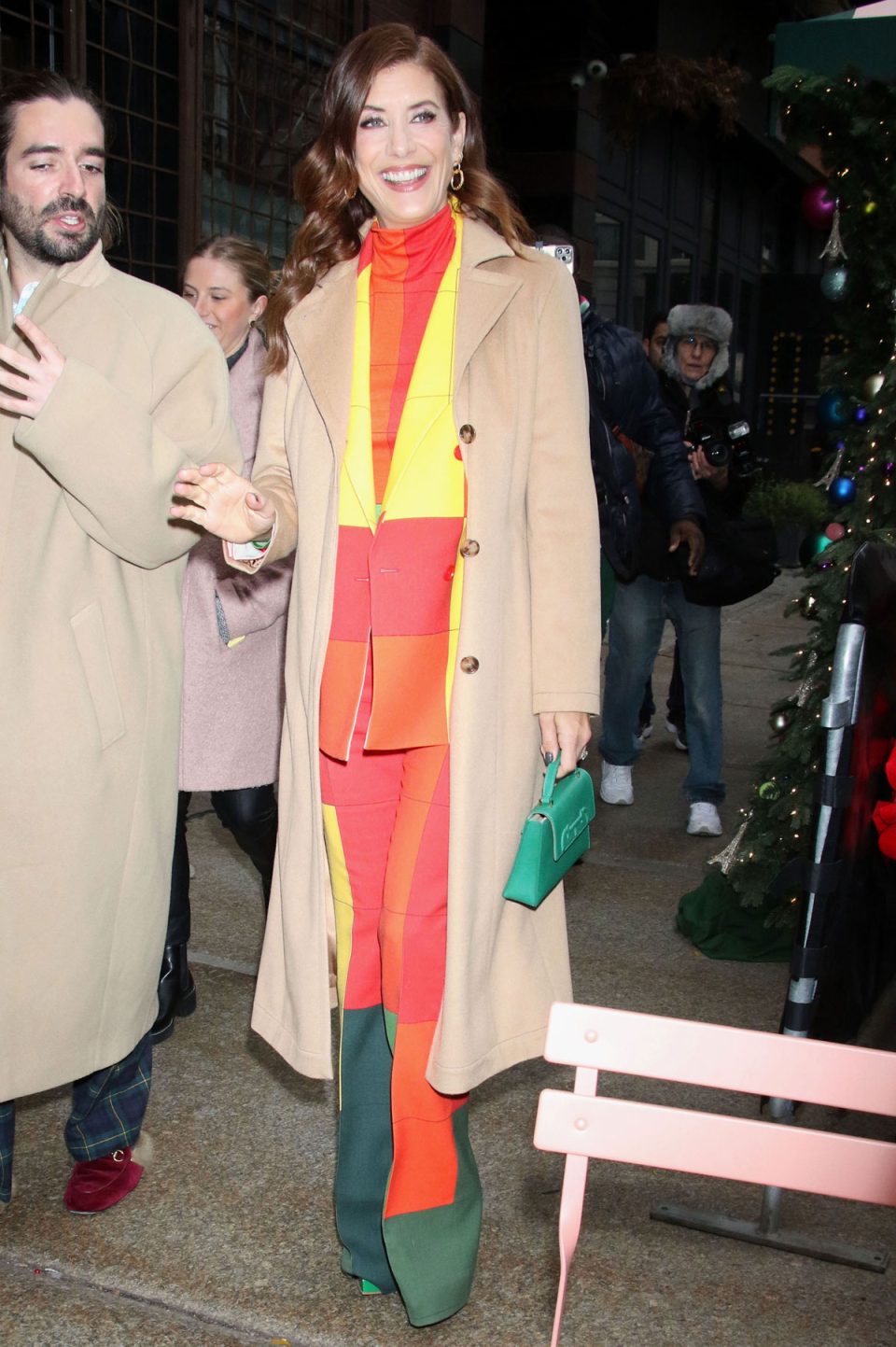 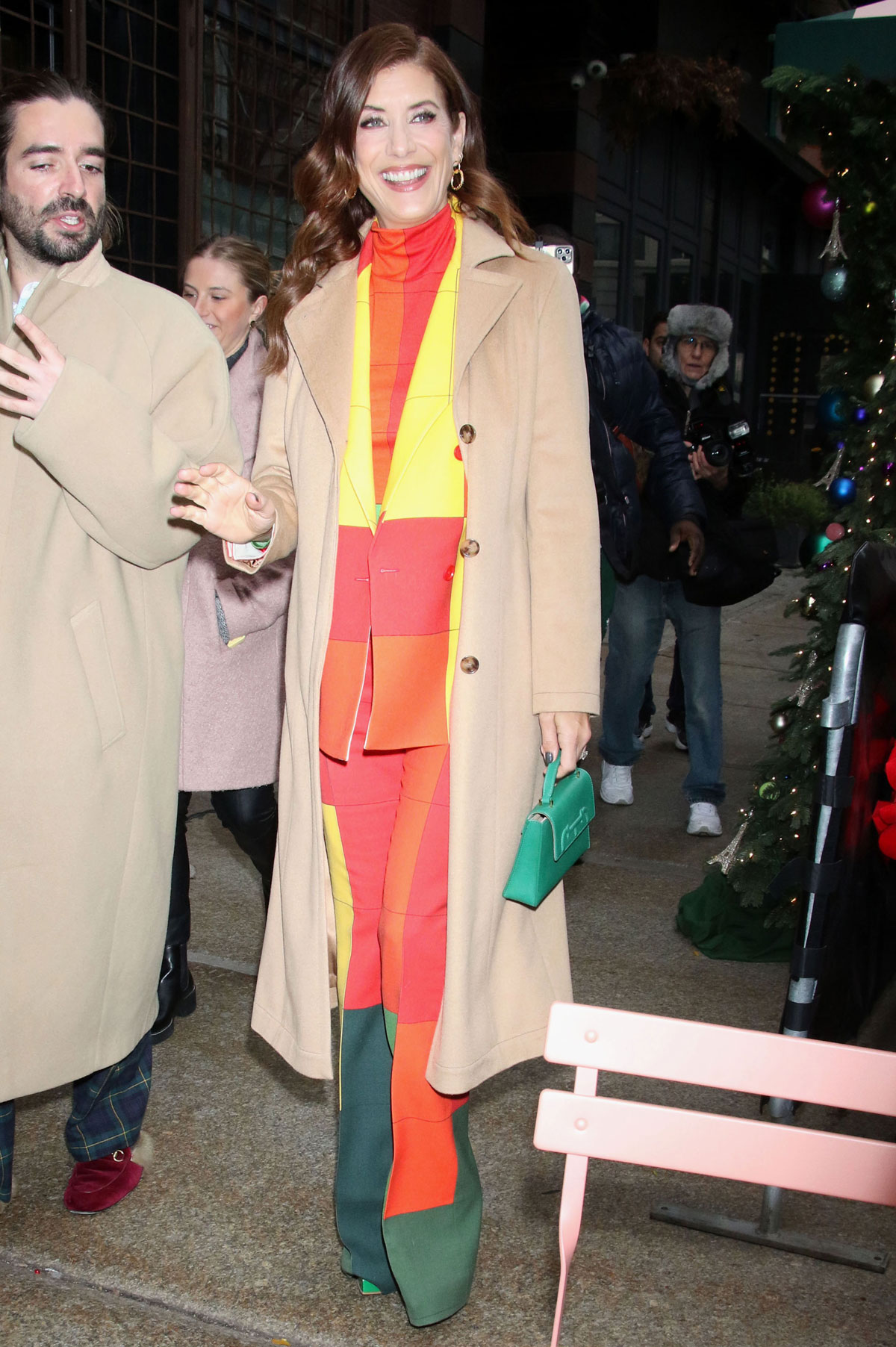 So on Grey’s Anatomy, Meredith is out and Addison is in. Kate Walsh first came back for a few episodes last season, and now she’s back for more with Ellen Pompeo’s exit. It’s a smart move, bringing back another much-beloved OG character to bolster the storylines of the new interns as Ellen leaves. Addison was always a favorite, so much so that she got her own show, and Kate seems happy to do it. She and some other Grey’s stars caught up with People to talk about what the show will look like in the future without Ellen/Meredith around.

Kate Walsh is excited for the future of Grey’s Anatomy.

The 55-year-old actress, who plays Dr. Addison Montgomery on the ABC medical drama, told PEOPLE that she hopes the series “continues on” after Ellen Pompeo’s decision to step back.

“The storylines are so strong… The new interns this season, I love that they’re all fallible and messed up, and so that makes it, I think, a lot more interesting,” she said at Thursday’s New York City premiere of Emily in Paris.

“Interns and attendings, you have OG’s come back like me, and that’s been really fun, and also just the writing has never been stronger on the show,” she added.

Walsh also revealed that she had no hesitations about returning to Grey’s Anatomy after talking with showrunner Krista Vernoff.

“They were very empowered about really talking about what’s happening in culture with women and women’s health,” she explained. “And they really went into that, I think, in an incredible way.”

She continued, “So the episodes that I’m working on are so powerful, so I’m really so excited for people to see.”

Earlier this month, Chandra Wilson opened up about the future of Grey’s Anatomy during an interview with E! on the red carpet of the 2022 People’s Choice Awards. The actress, 53, shared that Pompeo’s character, Meredith Grey, will continue to “ebb and flow” through season 19 of the ABC series.

“Meredith never knows what she’s doing so Meredith is taking care of the baby in Boston, that’s what the plans are, but you know things never go as planned on Grey’s Anatomy,” she shared to host Laverne Cox. “Meredith is still a part of every episode, still doing the voiceovers for every episode and she gets to come through, and ebb and flow all through the season.”

She added, “Meredith is always with us.”

In a separate red carpet interview, Pompeo, 53, revealed that fans will still see Meredith on screen a few more times this season following her decision to step back from the series this season to pursue outside projects, including Hulu’s adaptation of the 2009 film Orphan.

“I think I am really just in the finale this year,” she told Cox. “I think we’ve aired six episodes or seven episodes, possibly. Maybe after the winter hiatus, I am in one more, maybe, and then the finale, actually.”

I don’t think Kate is just being positive. With the fall of Roe, the storylines she’s getting are strong and very timely as they show the very real effect that will have on women. I know I complained a lot about the too realistic covid season, in which it seemed the characters were often directly monologuing to teach viewers a lesson, but clearly that’s needed now. Also, it makes sense to give Addison juicy storylines because people will want to see a character they know and love dealing with things instead of a new character they don’t know and may not care about yet. The new interns aren’t completely compelling yet, but the show is doing a good job with the reboot concept so far and they seem more committed to it than they ever have before. It’s also interesting to get some further confirmation about what Ellen’s exit will entail. I think continuing to have her do the VoiceOver and appear in the finale to bookend the season will help phase her out slowly and get people used to the idea of the title character leaving after 19 seasons. 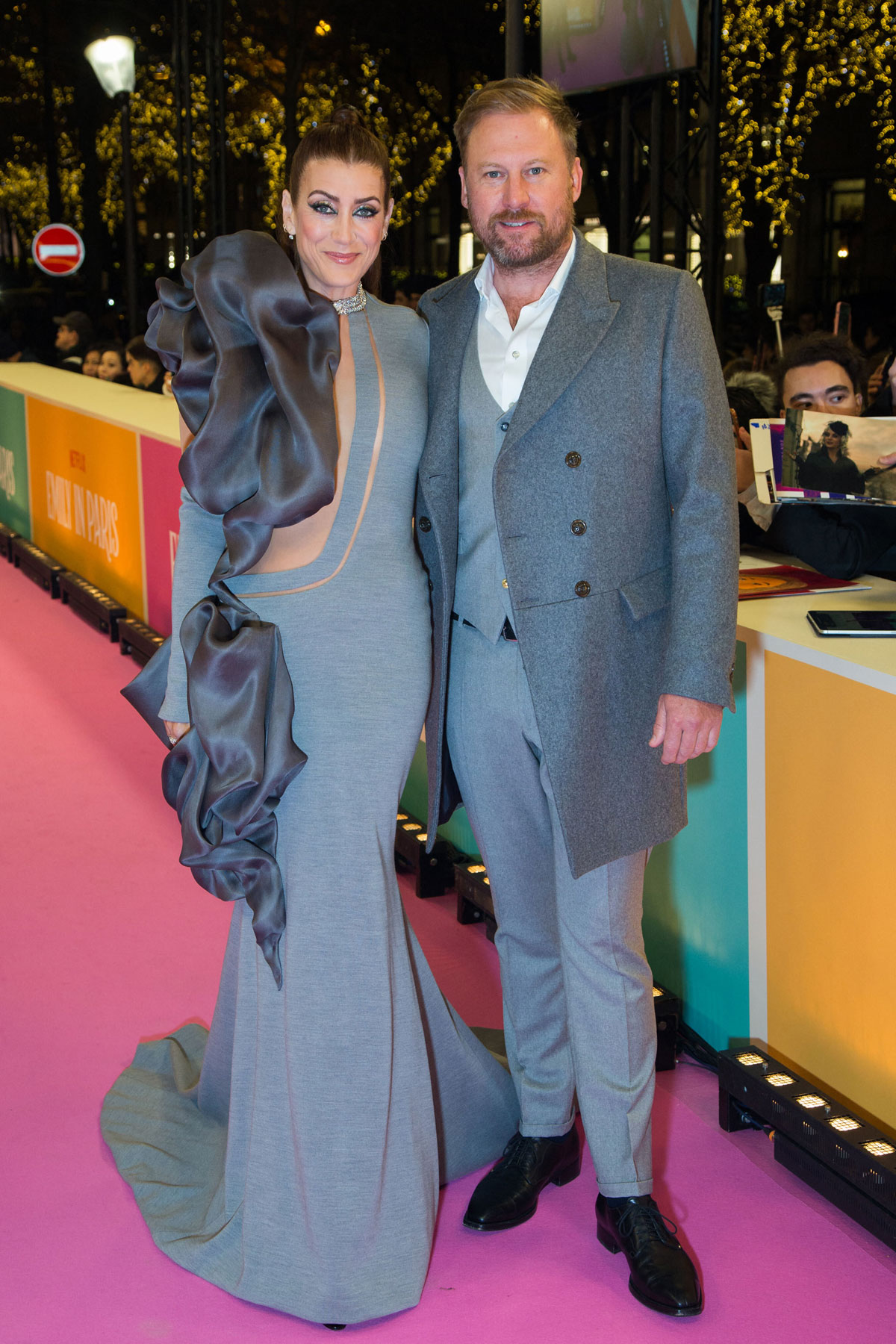 bitchy | Brooklyn Beckham: ‘This is definitely a woman’s world… the girls are in charge’

bitchy | The more Prince Harry’s family tries to snub him, the more regal he looks