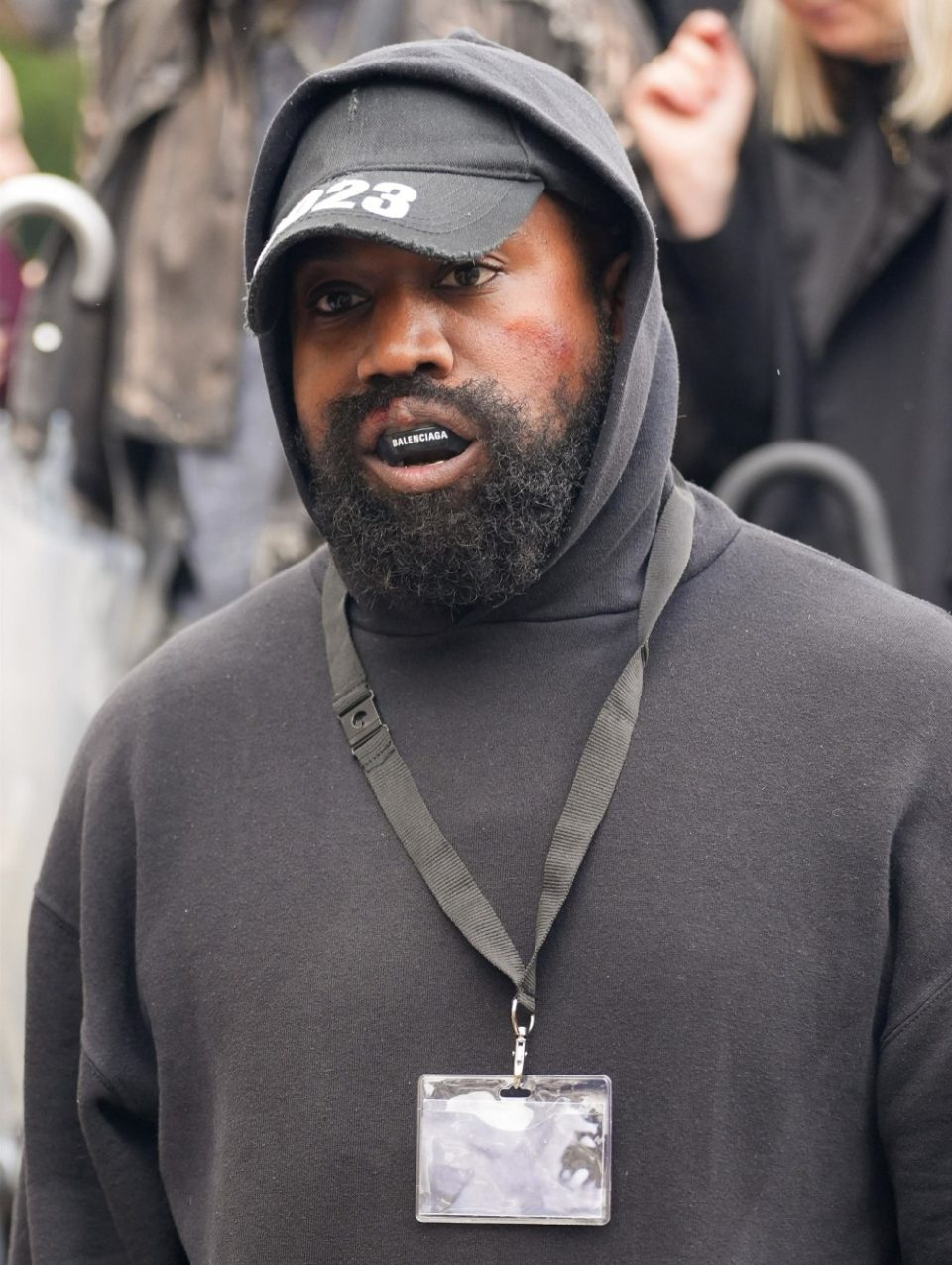 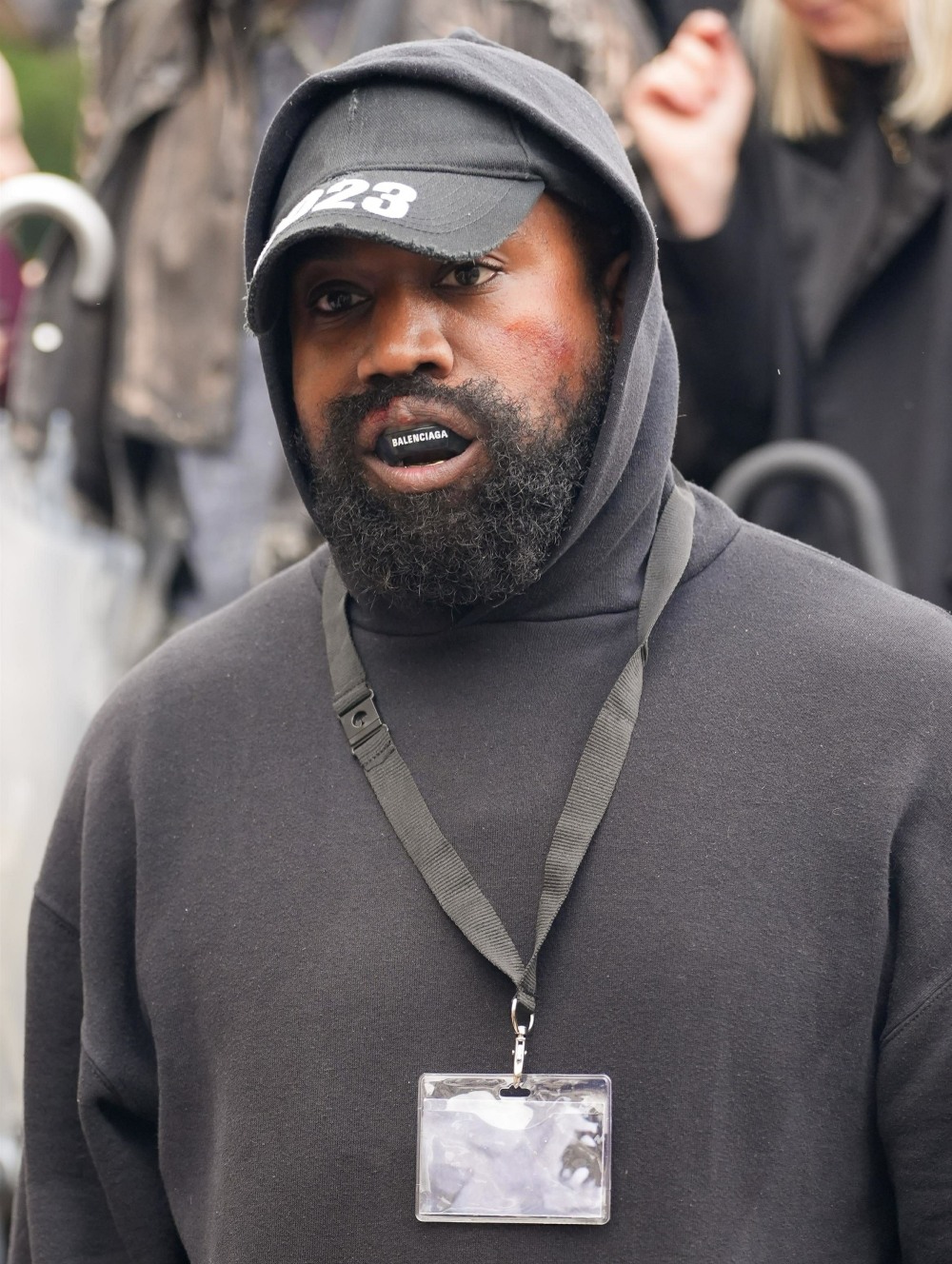 I wasn’t expecting this news this morning, but here we are. Kanye West got married. He married a Yeezy employee named Bianca Censori. Kanye has actually been relatively quiet in recent weeks, I think? Either that or I’ve just gotten really good at ignoring him. So, the timeline: in the beginning of October 2022, Kanye begins lashing out at everyone and everything. He verbally attacks a Vogue editor, he debuts his White Lives Matter collection, and his antisemitic comments just keep getting worse and worse. Throughout October and November, Kanye’s businesses are in shambles, with all of his partnerships (including Adidas) cutting ties. In early December, he gave an interview to Alex Jones in which even Jones was like “hey there, let’s dial down the pro-Nazi talk.” Kanye spends the holidays in an unknown location. And now we learn that he had a small wedding in Beverly Hills on the 12th.

Rapper Kanye West married an employee from his Yeezy brand, Bianca Censori, in an intimate Beverly Hills ceremony Thursday, according to reports. The pair reportedly said “I Do” before exchanging rings that symbolized the “Jesus Walks” rapper’s commitment to Censori, who has worked as an architectural designer for Yeezy for a handful of years, her LinkedIn profile revealed.

They happy couple was seen donning their respective wedding bands on their ring fingers as they arrived at the Waldorf Astoria in Beverly Hills Thursday. But as TMZ notes, it’s unclear if the pair filed a marriage certificate to make the union legally binding.

Ye, 45, has apparently been spotted at the ritzy hotel several times, signaling that he is currently living there.

Censori, was spotted dining out with the rapper earlier this week, recently switched up her look from brunette hair to blonde — sparking confusion among the “Stronger” rapper’s fans. Last month, the rapper released a song titled “Censori Overload” — a direct nod to his apparent new bride. It’s unclear how long the pair have been dating, but Censori joined Kanye’s Yeezy company in November 2020.

The surprise wedding comes just two months after Ye settled his divorce from Kim Kardashian after seven years of marriage. The continuous controversy surrounding the rapper and his questionable actions has forced Kardashian and her clan to end all communication with him.

This… does not sound legit. It sounds like some kind of stunt which probably isn’t legally binding. And not for nothing, but I’m not sure it’s appropriate, legal or wise to enter into a binding marital contract with someone in Kanye’s state. But congrats I guess. Yiiiikes.

Is this the new Mrs. West?!💍 Meet Yeezy architectural designer Bianca Censori who has reportedly married Ye in a private ceremony 👩🏽‍❤️‍💋‍👨🏾💗 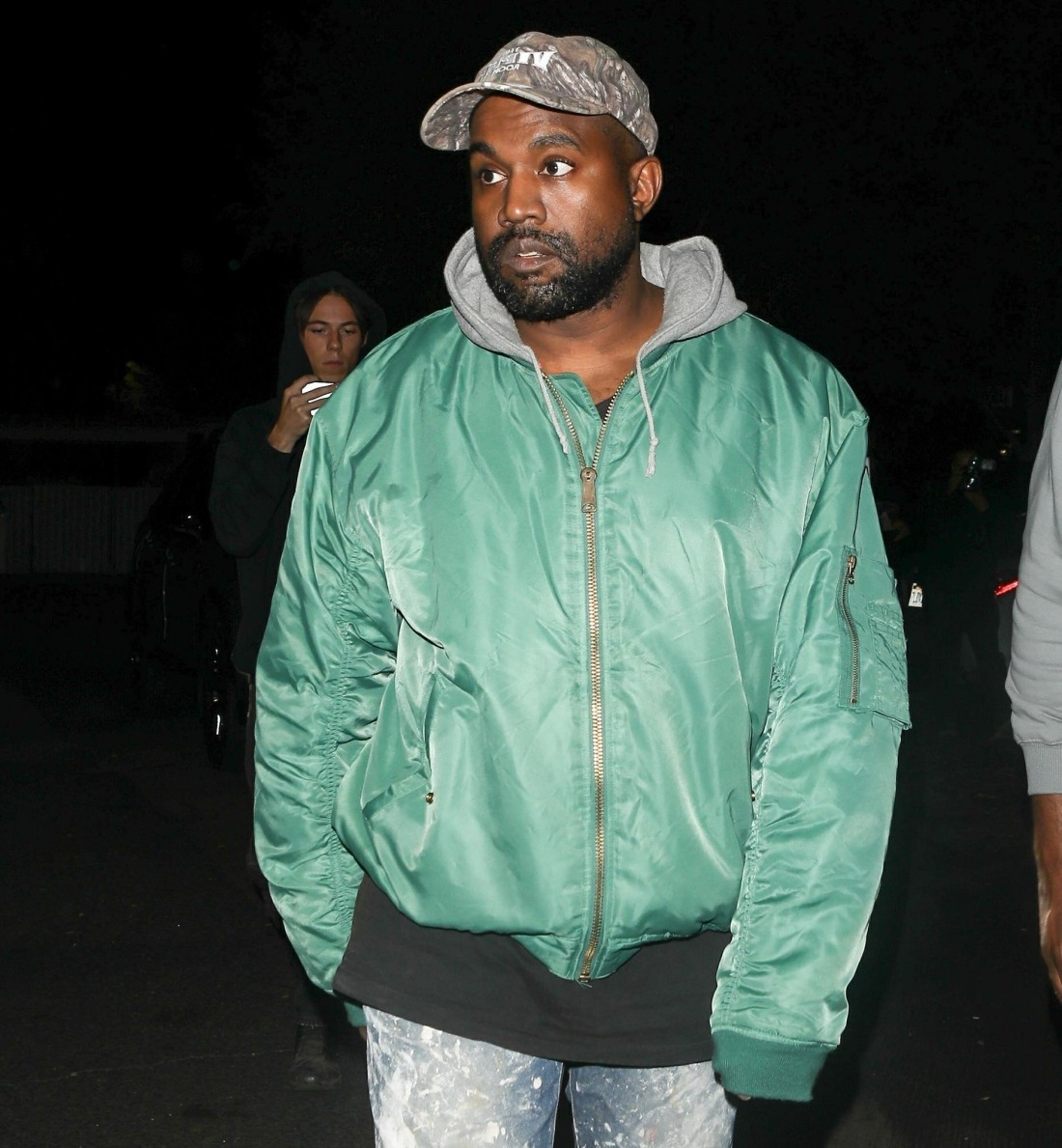 bitchy | Rihanna is super-proud of the Fenty show, which includes Johnny Depp