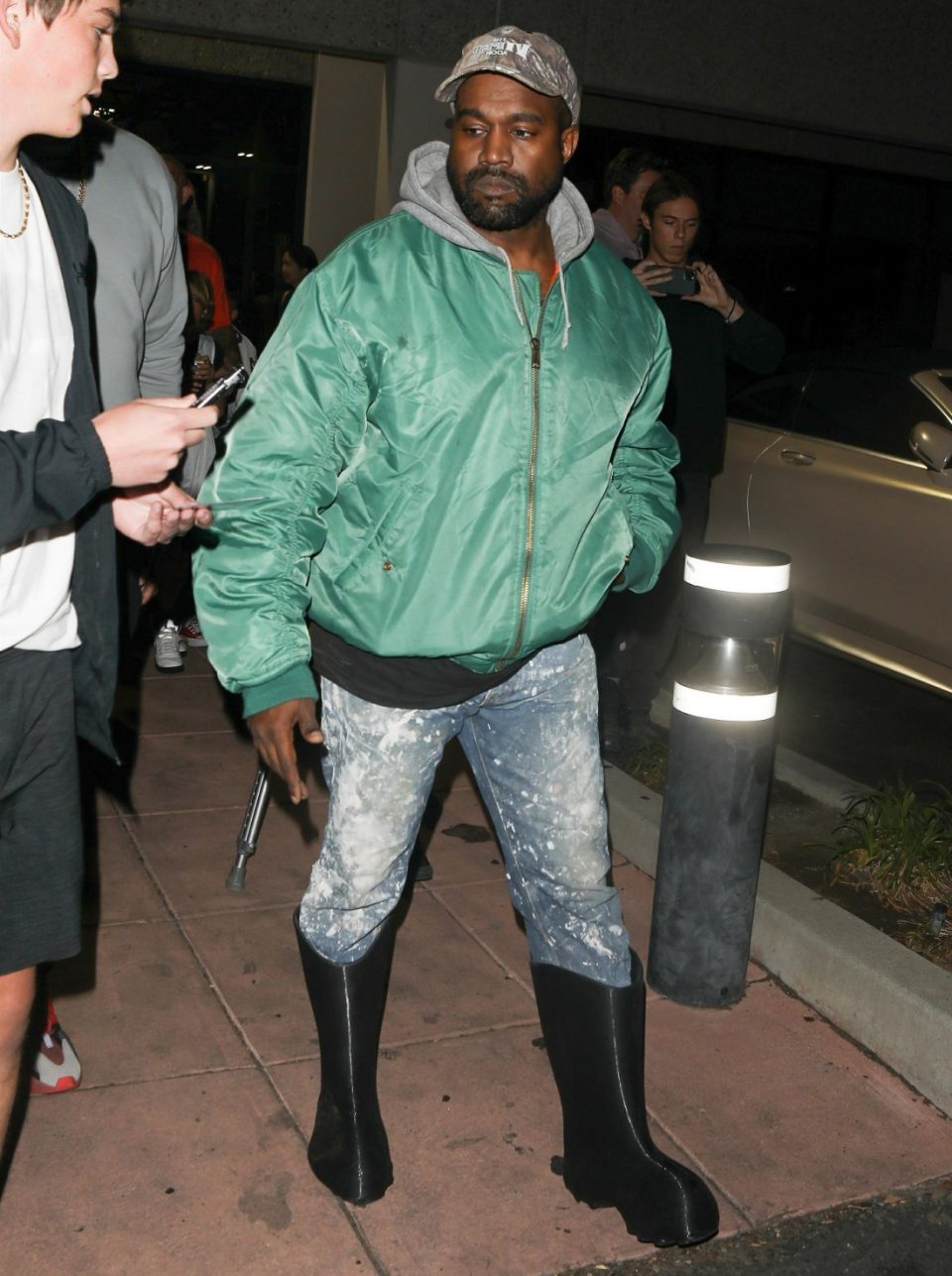 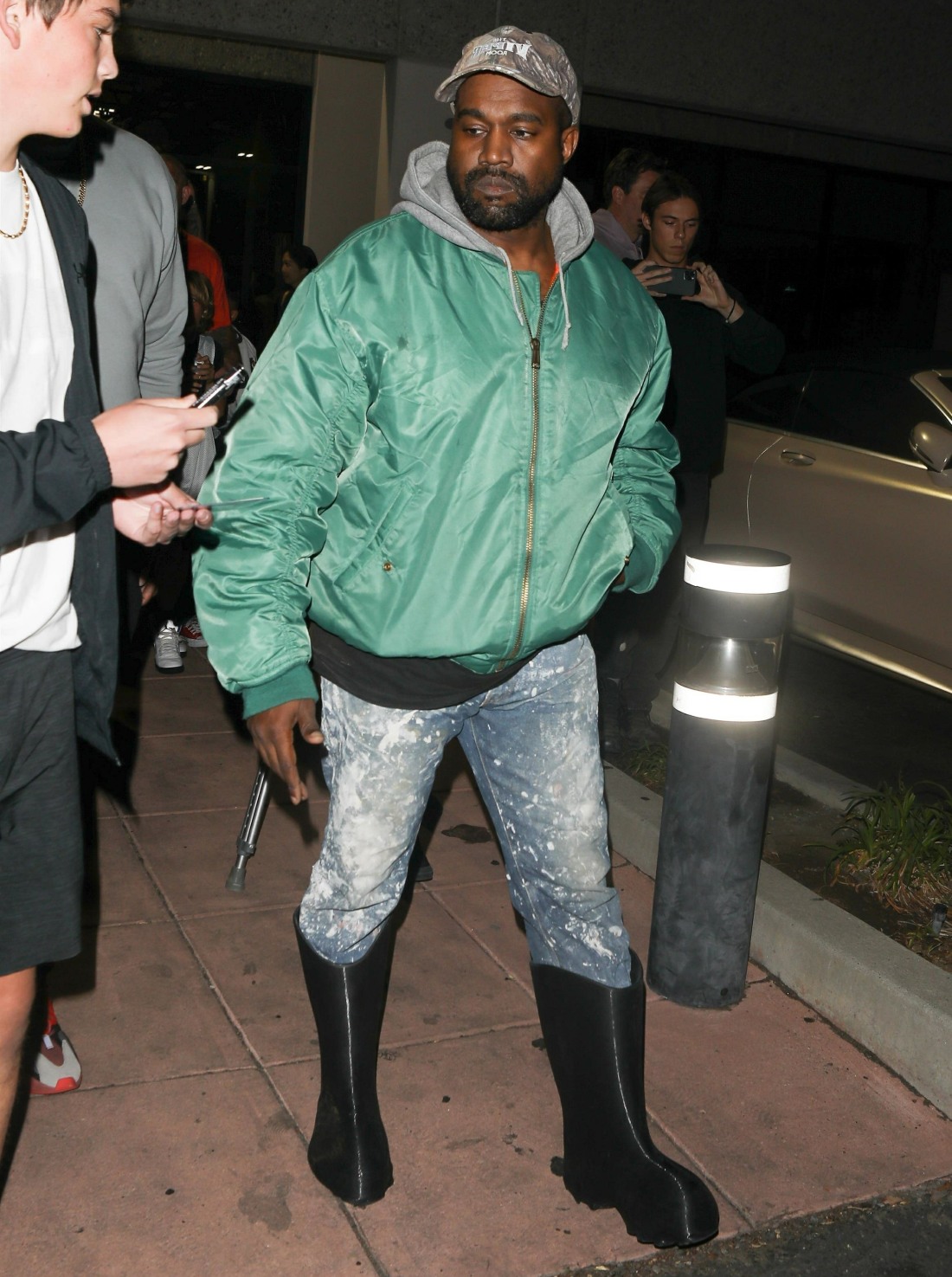 North West seems to be the basketball player of the family, while Saint West is the soccer player. Kim Kardashian juggles the kids’ extracurriculars, and she must inform Kanye’s team about when certain games are happening. Kim and Kanye still aren’t speaking – when he was stalking and harassing her and Pete Davidson earlier this year, Kim began to phase out direct communications with Kanye, and now they coordinate between third-parties. Because he’s still obsessed with Kim and obsessed with making an ass out of himself, Kanye does show up to his kids’ games and he tries to draw out Kim or get her attention. It feels like Kim is grey-rocking him, and good for her. But that means he’s probably going to escalate in those rare moments when they’re at the same event. Which is what happened over the weekend:

Kanye West was very clearly agitated on social media over the weekend, but his anger was also apparent at his son’s soccer game, getting into a heated exchange with another parent.

We’ve obtained video taken Saturday while Saint played soccer. You can see Kim Kardashian sitting in a lawn chair and surrounded by security while an animated Kanye stands about 30 feet away. It’s unclear exactly what he’s upset about, but you see Kanye waving his arms in frustration.

From there, another woman — who is a family friend — approaches Ye, appears to say something to him and then he storms off. A witness tells us Kanye came back a few minutes later, seemingly after he had cooled off, and watched the rest of the game without incident.

As we’ve told you, Kim and Kanye aren’t talking — and that appears to remain true in the video from the weekend. It was a few weeks ago at North’s basketball game when Ye showed up wearing a “White Lives Matter” shirt … we’re told Kim didn’t interact with Kanye at all during the game. Kanye’s been suspended from Instagram for 30 days after posting a text message exchange between himself and Russell Simmons where he once again made disparaging remarks against Jewish people.

I’m including the video below, and I’ve watched it a few times to see all the moving parts – Kim is seated, but she’s looking over at Kanye as he seems to be getting louder and more agitated. The other woman comes over to him and says something in a matter-of-fact manner. It looks to me like Kanye was actually directing his tirade at Kim from a distance, almost like he wanted to approach her but her security and the other parents stopped him. I think a lot of this is about Kim, or should I say, a lot of this is about Kanye trying to get Kim’s attention, trying to get Kim to “take care of him.” Also: while Kanye was suspended from Instagram yet again, he’s still on Parler (that other Nazi hellsite) and he was apparently going on another antisemitic rant. 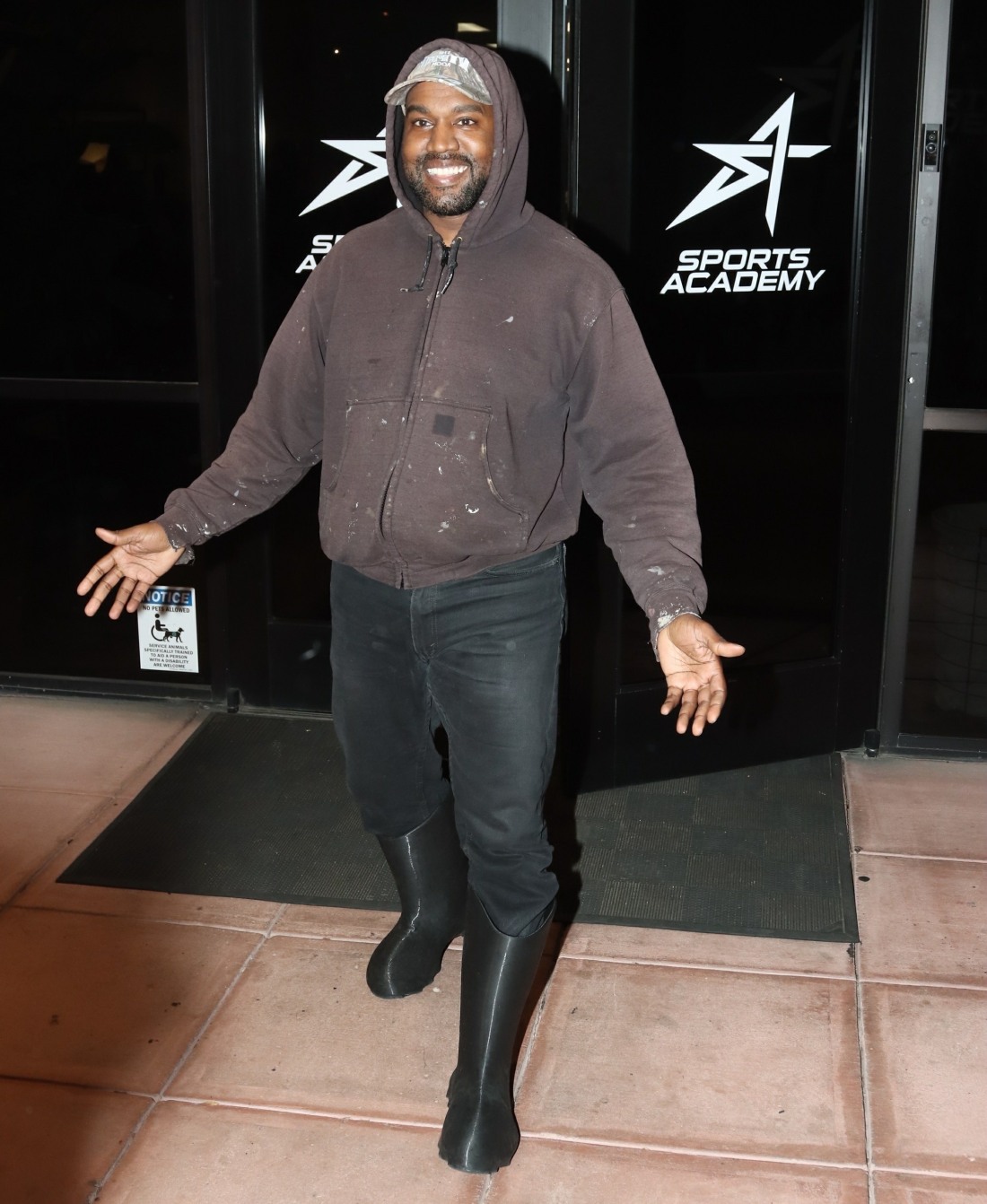 bitchy | The Mail: ‘The Crown’ is ‘lurid,’ portraying Charles as ‘devious, impatient, resentful’