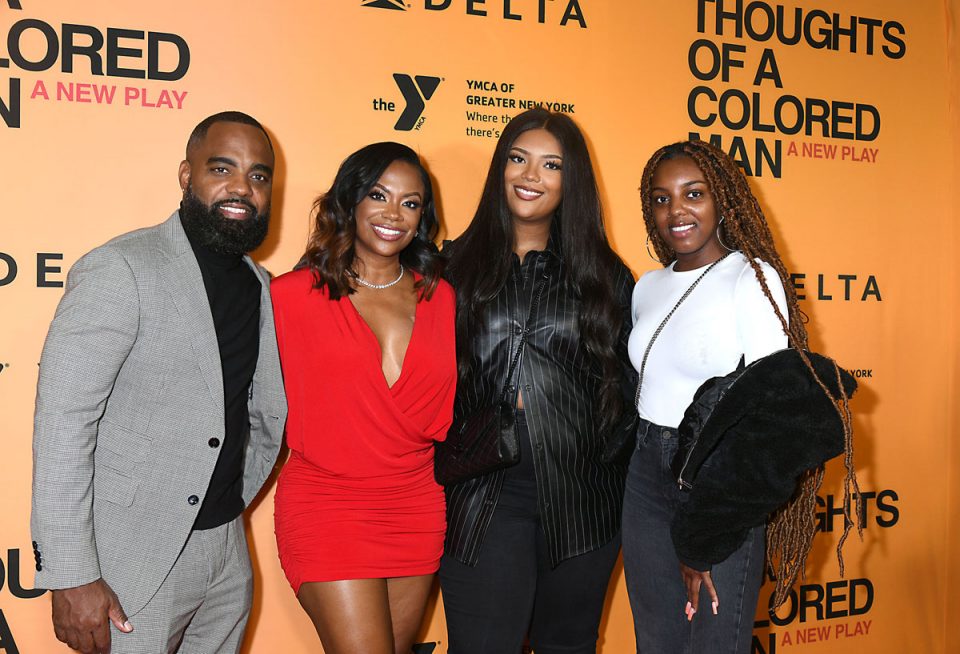 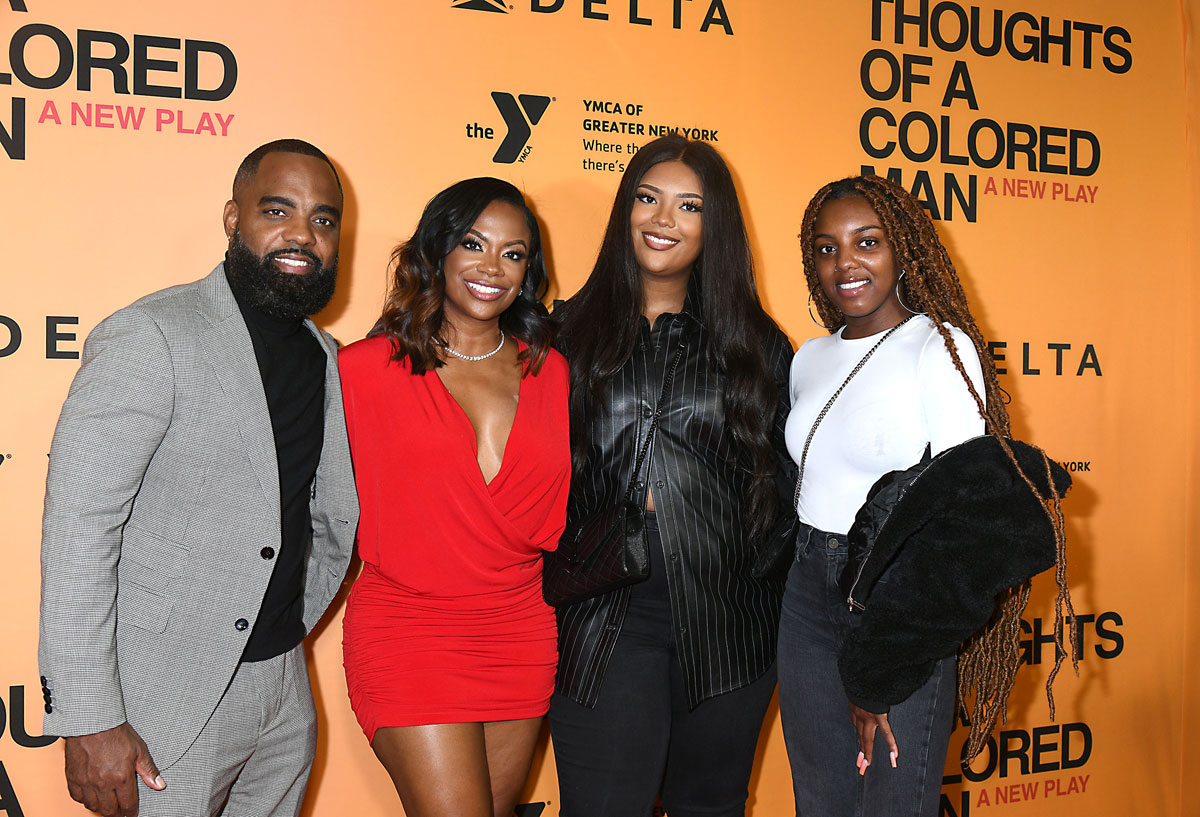 Real Housewives of Atlanta is nearing the end of its 14th season. The show is as dramatic and hilarious as always and the cast was recently filming the reunion episode, so that should be good. One of the show’s longest-running core cast members, singer-songwriter Kandi Burruss, has a recent exclusive with People about her daughter being bullied by viewers online. This comes after several Beverly Hills Housewives spoke about their children being harassed online and Bravo specifically condemned the racist harassment of Garcelle Beauvais’ teenaged soon.

Kandi Burruss is sharing her contempt for the recent online attacks directed at the children of several Real Housewives cast members.

The Real Housewives of Atlanta star, 46, tells PEOPLE exclusively that her daughter Riley, 20, has previously been bullied online by viewers of the show. Over the last week, several Real Housewives stars, as well as the show’s network, Bravo, have put out statements condemning the online hate against cast members’ kids.

“I despise it. It bothers me so much,” Burruss says of the harassment. “Everybody already knows that Riley dealt with her weight issues growing up in the public eye. People would make comments on her body and say things about her personal look and it really boils my blood.”

“You can deal with anything for yourself, but you don’t want your kids to be bullied online,” she says. “It’s just really terrible.”

Burruss, who is also mom to daughter Blaze, 2, and son Ace Wells, 6, notes that she’s reached out to RHOBH’s Garcelle Beauvais as Jax, one of her 14-year-old twins, has continued to face hateful online comments.

“The people who watch our show and who are on our show, sometimes they take things too far, and it’s not cool. It’s crazy,” Burruss continues. “This is a TV show at the end of the day.”

Burruss says just last week “somebody was posting that [Riley] was pregnant and she was so upset about it.”

“She was like, ‘Where are they getting this information from? Here I was feeling good about myself and losing and getting my body where I want it to be, and now they’re posting that I’m pregnant?’ That’s crazy!” adds Burruss.

Kandi’s daughter, Riley, was bullied online for her weight and appearance for quite a while. This isn’t even the first time Kandi has spoken about it — she posted a picture four years ago congratulating Riley on her 50 pound weight loss and mentioned then that Riley had been having a hard time with people criticizing her body. Riley was only around six years old when the show started and she’s only 20 now. Not that anyone should be body-shamed, but people were really commenting on her weight when she was a kid and teen, which is especially terrible. That’s the sort of thing that gives people complexes and lifelong struggles with food, exercise and their self-esteem. Most recently, people were speculating that she was pregnant based on one picture Riley posted, which is really rude at any age! You are not supposed to guess or ask if people are pregnant until they tell you so.

While what Riley went through sucks and Kandi is certainly within her rights to say so, it is a bit different than the situation with Garcelle’s teen son. The online bullying of Garcelle’s son started after  another Housewife got weird with him and one of his brothers on-air — she hit on an older one and then was really nasty to the teen referenced. And there are rumors that the online harassment of Garcelle’s son was a coordinated bot attack initiated by other Housewives. So two terrible, but different situations, both of which are no surprise on Bravo. With Kandi’s daughter, the criticism is coming from viewers; but with Garcelle’s son, the call is coming from inside the house. 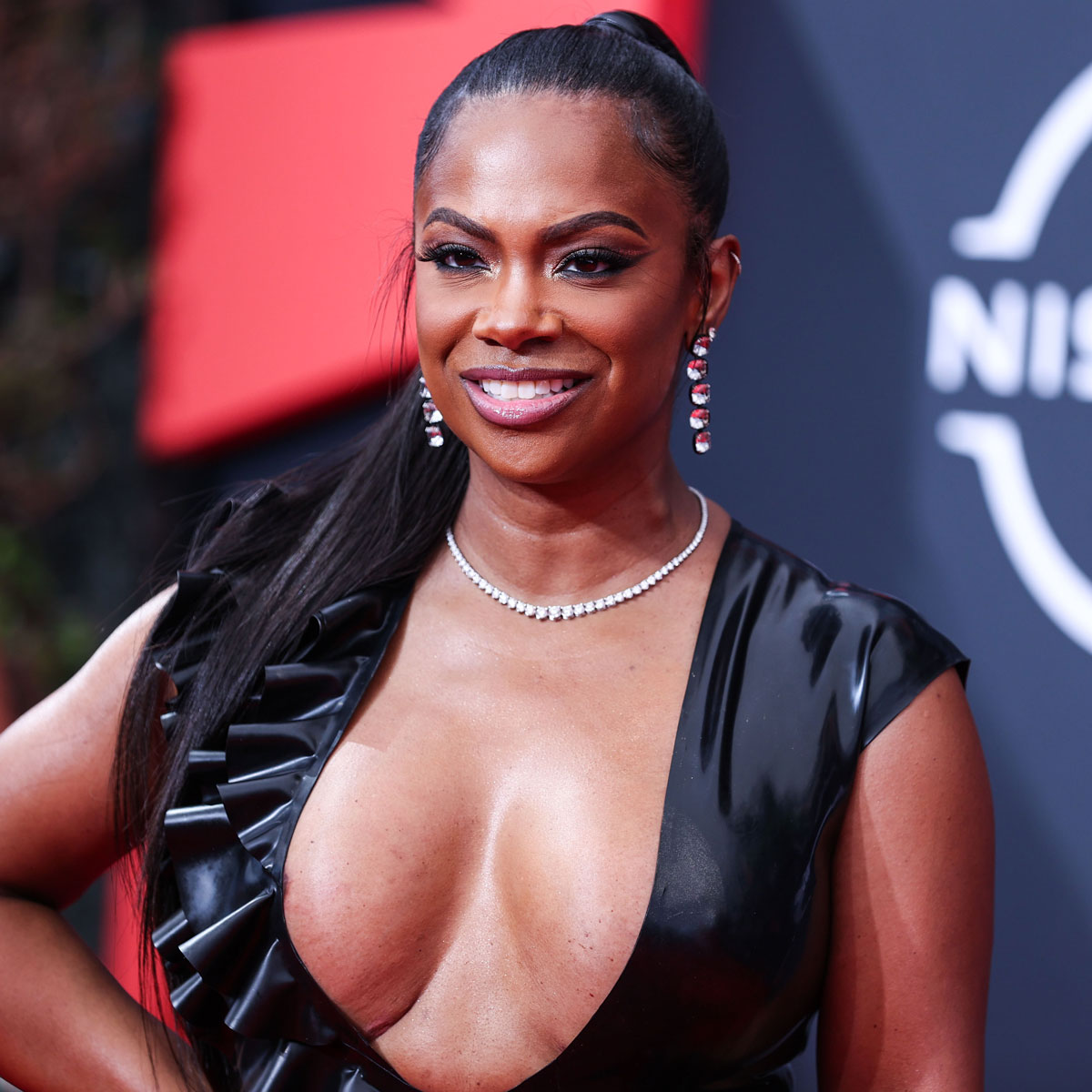 bitchy | GOAT Things: Serena Williams rolled back the years & won her second round

bitchy | Who wore the best & the worst Gucci look at the 2023 Golden Globes?