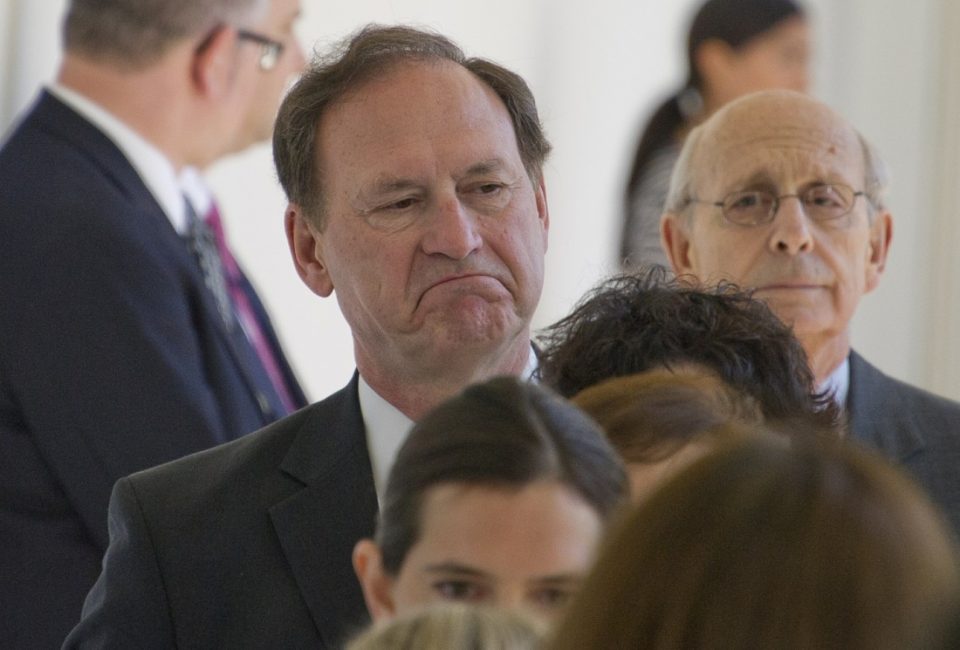 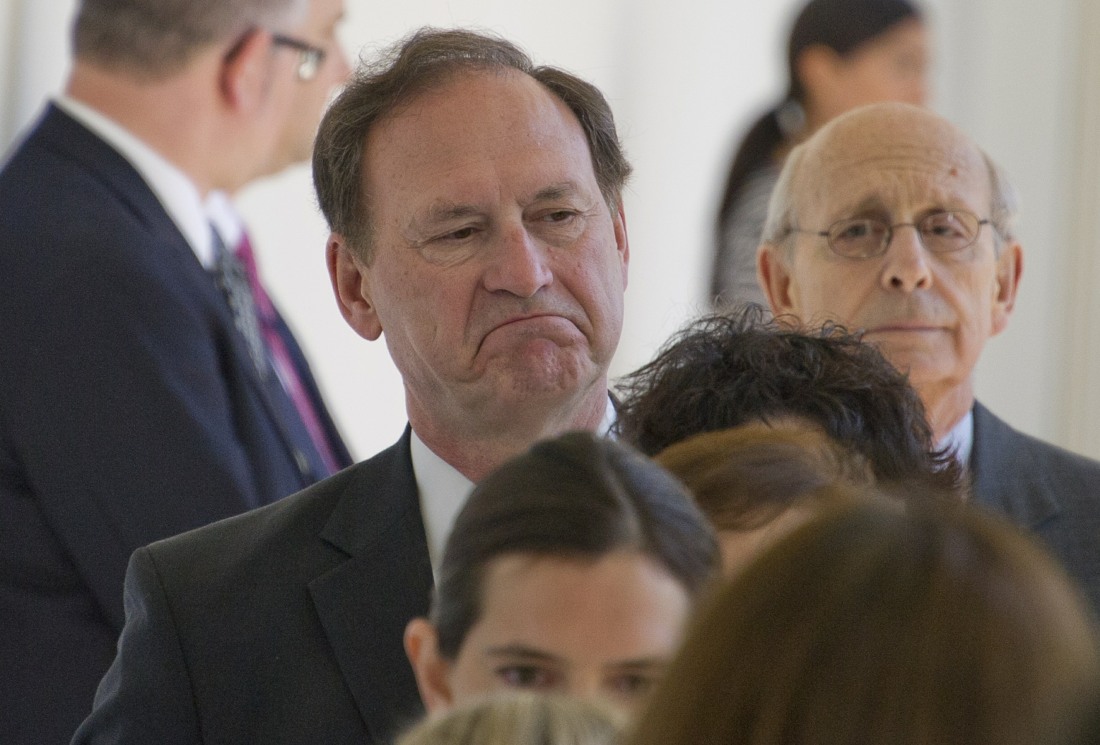 Justice Samuel Alito wrote the majority opinion on the Dobbs decision which overturned Roe v. Wade. Alito was nominated to the Supreme Court in 2005, and he has served as an associate justice since January 2006. Both Alito and Clarence Thomas worshiped the late Justice Scalia. Before Scalia’s passing, Alito and Thomas were known for voting in lockstep with Scalia, and Alito’s nickname was “Scalito.” Since Scalia’s passing and the subsequent Republican takeover of SCOTUS, Alito has become more vocal. Since the Supreme Court is off right now (they get a lengthy summer break), Alito is free to make paid speeches and travel around, getting into Christofascist adventures. Alito was in Rome recently for some kind of Catholic conference, and he gave a speech which only leaked out on Thursday. In the speech, Alito mocked the foreign leaders who released statements of concern about reproductive rights following the Dobbs decision. Alito also mocked… Prince Harry.

Justice Samuel Alito, appearing for the first time in public since penning the opinion that reversed Roe v. Wade, mocked foreign criticism of the decision during a speech he delivered in Rome. Alito — sporting a new beard — gave the talk that was largely dedicated to protecting religious liberty last week, but it was only publicized on Thursday by Notre Dame Law School.

“Religious liberty is under attack in many places because it is dangerous to those who want to hold complete power,” Alito said. “It also probably grows out of something dark and deep in the human DNA — a tendency to distrust and dislike people who are not like ourselves,” he added. His speech comes a month after the end of a blockbuster term where the court’s majority not only ended a federal right to abortion, but also ruled in favor of religious conservatives in two cases.

Alito did not discuss the leak of the abortion decision the wrote — Dobbs v. Jackson — last May, and only indirectly referenced the final version that he referred to as an opinion “whose name may not be spoken.”

“I had the honor this term of writing I think the only Supreme Court decision in the history of that institution that has been lambasted by a whole string of foreign leaders,” Alito said, noting they felt “perfectly fine commenting on American law.”

He noted one of the critics was UK Prime Minister Boris Johnson, who has announced his plan to resign in early July, days after the opinion was issued.

“He paid the price,” Alito said to laughter and applause. He also criticized French President Emmanuel Macron and Justin Trudeau, Prime Minister of Canada, for their comments criticizing the opinion. Dripping with sarcasm, Alito told the audience that what really “wounded” him was when Prince Harry, the Duke of Sussex, “addressed the United Nations and seemed to compare ‘the decision whose name may not be spoken’ with the Russian attack on the Ukraine.”

How disgusting and deeply inappropriate. As many have noted, between Alito’s comments and Clarence Thomas’s recent speeches, I think we can all dispel the myth of the unbiased, apolitical jurist merely trying to interpret the law to the best of his ability. Alito, Thomas, Barrett, Kavanuagh and Gorsuch are right-wing political hacks in robes. The pompous conceit and astounding privilege of this too – to go to Rome and, dripping with sanctimony, mock world leaders who justifiably pointed out that the Dobbs decision was a huge blow for women’s rights and reproductive rights across the board.

Of Boris, Alito quipped: “He paid the price.” https://t.co/NPqalw0KA6 pic.twitter.com/xC0qguZ31n