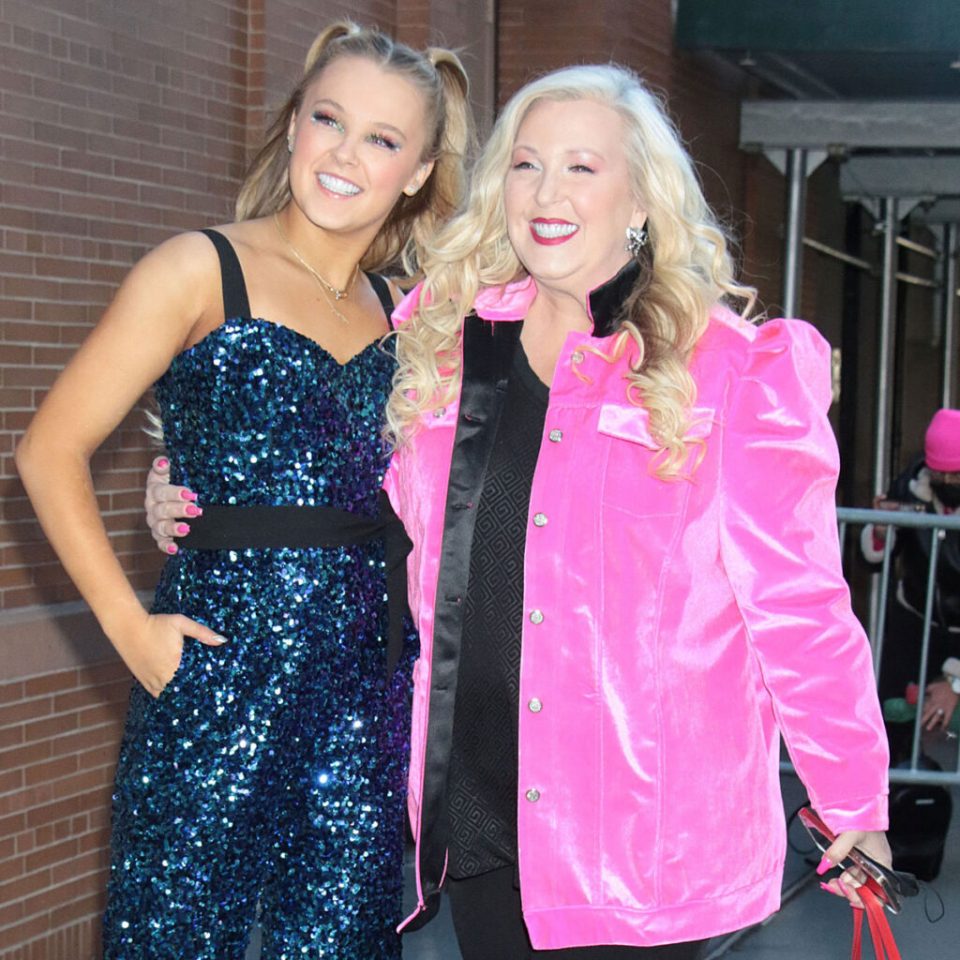 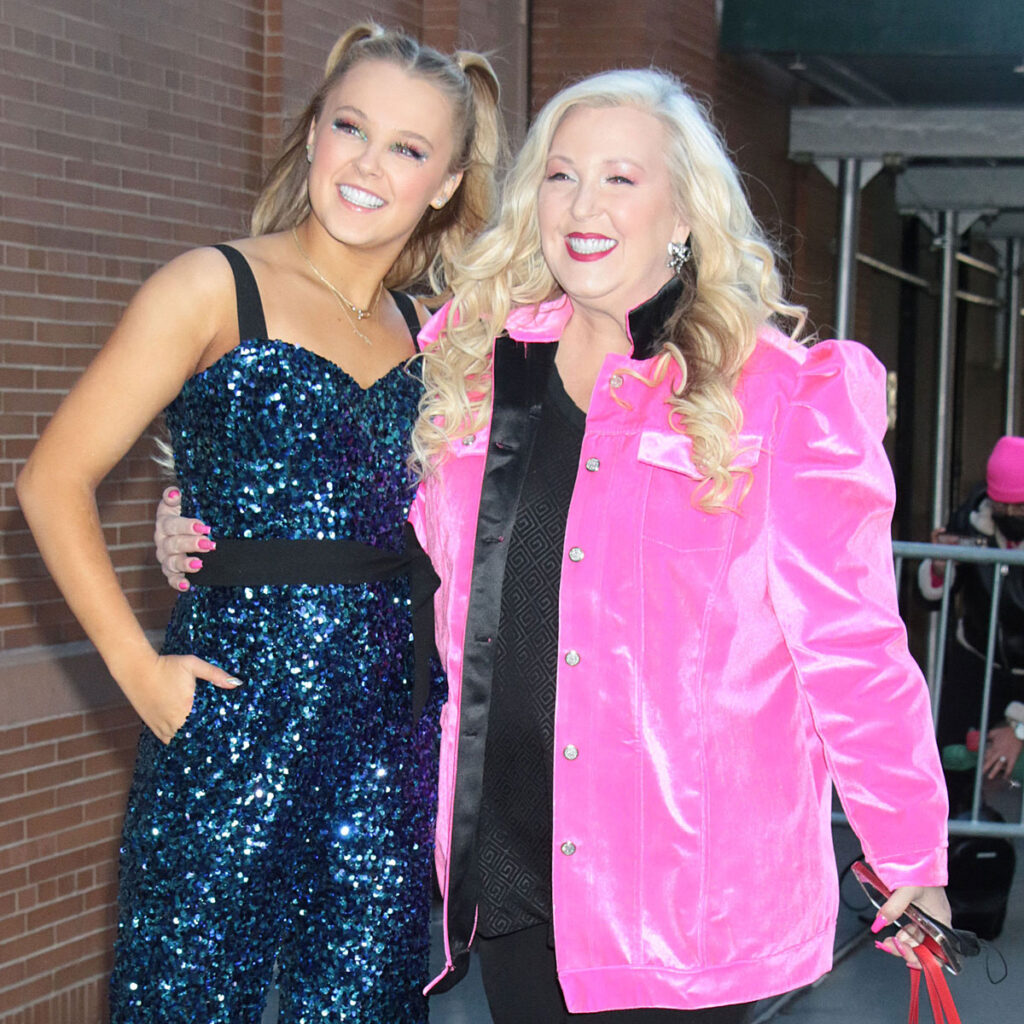 As Kaiser said last week, it was weird how much the JoJo Siwa/Candace Cameron Bure story blew up. It’s a good gossip story, but initially it didn’t surprise me that Candace was the rudest person JoJo had ever encountered. I was mildly curious what the details were, but I didn’t question that she had it in her. I was pleased to hear Candace reached out to JoJo, but was once again not shocked to see Candace took the opportunity to counsel JoJo on social media etiquette rather than accept any real responsibility. And we didn’t even bother covering when Candace’s daughter Natasha chimed in, telling JoJo to “grow up” and declaring their generation as “so sensitive” with “zero backbone.” Rich coming from a nepotism hire actress who was defending Mommy on social media without names and then deleting the post when fans called her out.

And now JoJo’s mom, Jessalyn Siwa, has entered the conversation. Unfortunately for Candace, Jessalyn brought receipts. Remember that part of Candace’s ‘I reached out to JoJo’ video included that she was blindsided by the accusation because they’d gotten on so well at The Kelly Clarkson Show. Well, Jessalyn has a podcast and she’d spoken about the Candace diss before JoJo said anything on TikTok, including the interaction – or lack thereof – on The Kelly Clarkson Show. So now that Candace is rewriting history and trying to shame JoJo for her 11-year-old sensitivity, Jessalyn’s not having it. She’s also reminding Candy that putting on a Christian public face is one thing, but, “morals are what you have when no one is looking.”

Though JoJo, 19, and Candace Cameron Bure spoke and resolved things after JoJo called Cameron Bure, 46, the “rudest celebrity” she had met in a now-viral TikTok video, Jessalynn issued some last words on the topic via Instagram.

During a former episode of her podcast Success with Jess, Jessalynn was the first to claim Cameron Bure wasn’t kind to her daughter.

Reposting the clip from the episode on Instagram Monday, Jessalynn, 47, recounted the incident when Cameron Bure declined to take a photo with Siwa — but allegedly snapped photos with other kids.

In Jessalynn’s account of the Fuller House premiere moment, she said Cameron Bure refused to take a picture with JoJo during a premiere afterparty at an Italian restaurant and claimed Cameron Bure said “not now, maybe later.”

Continuing, Jessalynn said, “Fast forward, we go on The Kelly Clarkson Show, who’s on the day JoJo is on? I go, ‘If she even asks you for a picture, please say, ‘Not now, [maybe] later.’ Just kidding!”

When asked if there was any interaction that day, Jessalynn claimed of Cameron Bure, “No, she just couldn’t be bothered. And you know what? Maybe she was having an emergency and her kid was crying and she was trying to get ahold of the babysitter. I do not know what was going on but it’s funny when you don’t know and somebody treats you like that… and it’s hard to be a celebrity, I’ll give it to you, but that was so long ago and I still remember it!”

In the caption of her Instagram post, Jessalynn wrote: “I talked about this on my podcast a while back. The recent story told wasn’t quite right so here is the real version.”

“At the end of the day this story, it’s not about a simple photo it’s about how you treat people,” she added. “Real, genuine kindness always goes a long way. It’s super easy to quote a Bible verse when everyone is looking at you but morals are what you have when no one is looking.”

Petty or not, I absolutely get where Jessalyn is coming from. If someone claimed to reach out to my kid and then took a swipe at them publicly like Candace did, the earrings would come off. And if I was sitting on evidence that she’d lied about what went down? I wouldn’t have said anything near as gracious and Jessalyn did, I’d be standing on the hood of Candace’s car as she filmed her next Bible verse.

I love Jessalyn’s comment that are who you really are when no one’s looking (I’m paraphrasing because that’s how I heard it). It’s true. And we do all have bad days. I remember times I acted poorly because of something else that was going on. I wish I could apologize to those strangers. I bet if Candace had reached out to JoJo and honestly apologized, JoJo would have gone public herself. This entire thing would have gone away. But Candace never cared about JoJo’s pain in this, she worried about her reputation. And people need to stop writing the whole thing off because JoJo was 11 when the first offense happened. Stuff hurts more at that age, of course it stayed with her. 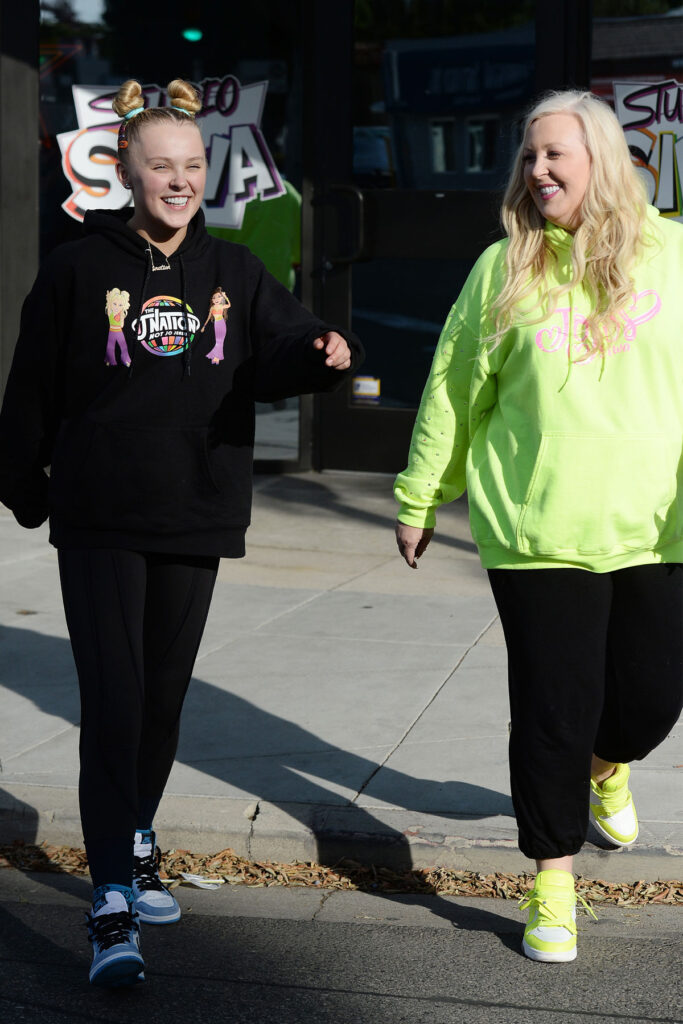 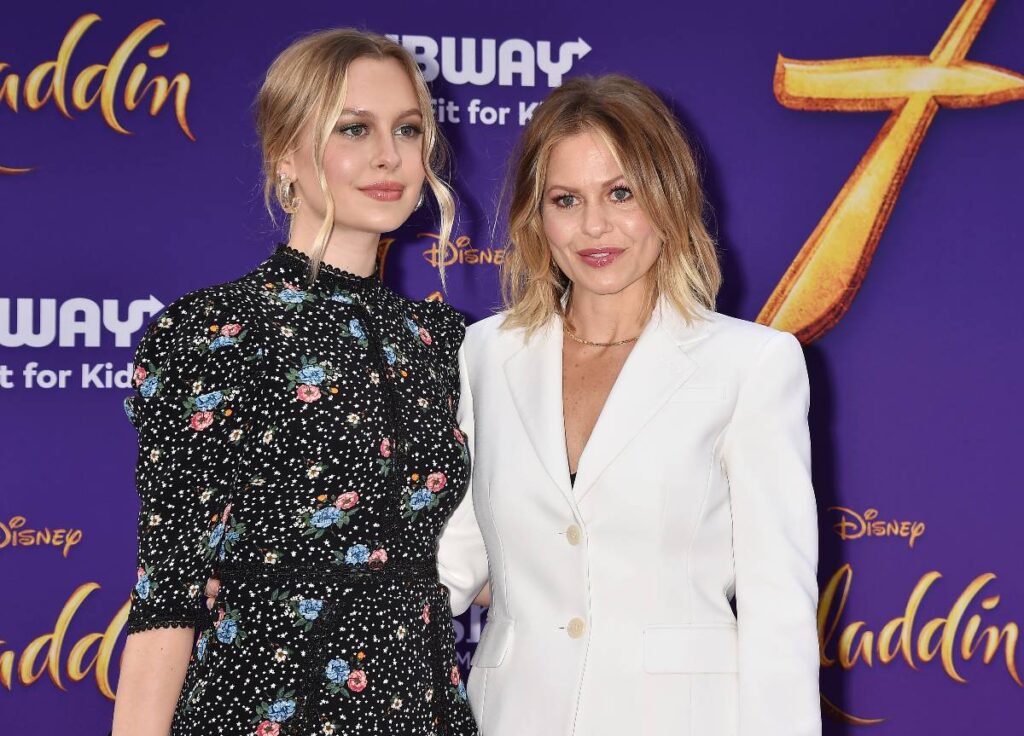 bitchy | Megan Fox & Machine Gun Kelly stepped out in NYC, so they didn’t break up