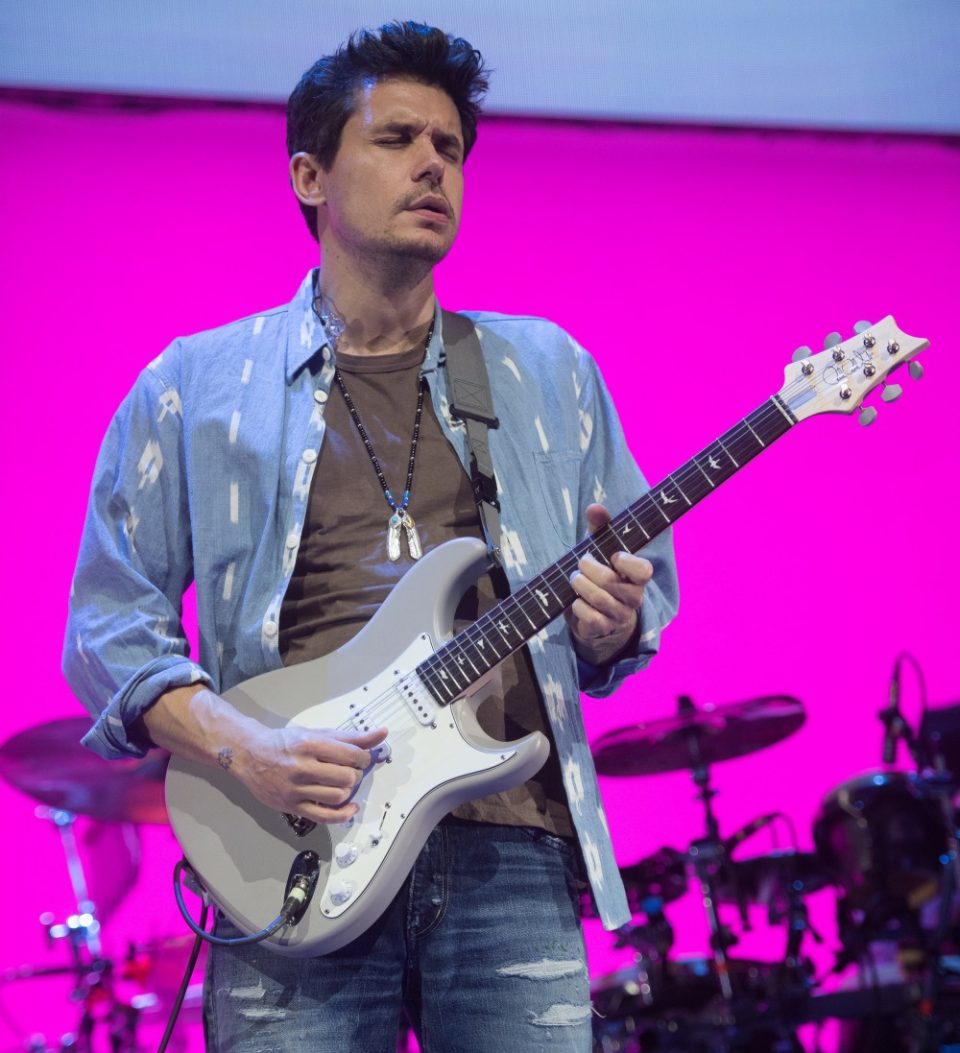 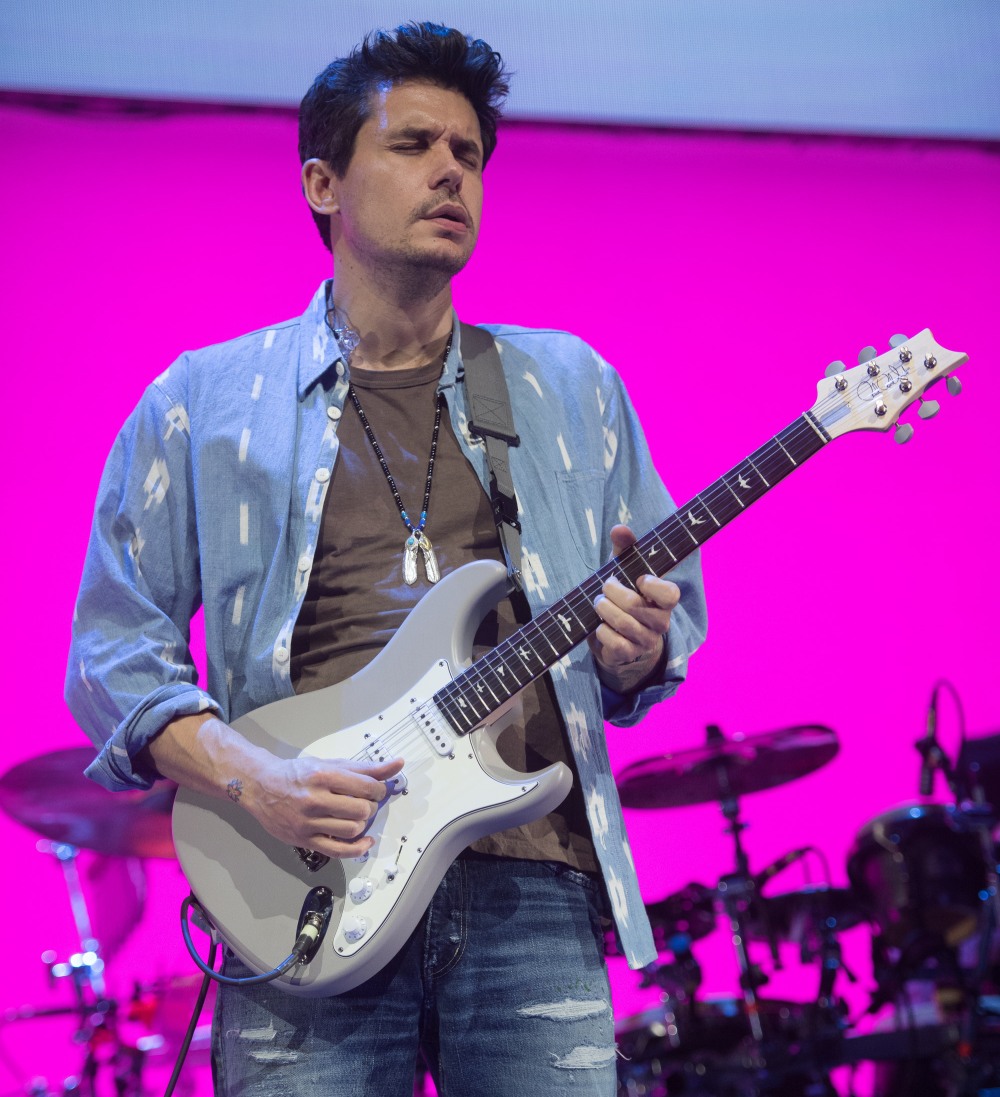 I’ve been sober for a decade, maybe more than that (I honestly haven’t counted). I stopped drinking for a variety of reasons, including “I can’t hold my liquor anymore” and “I’m tired of hangovers and empty calories.” I could feel myself getting duller and dumber and I felt like sh-t a lot of time when I was in my Nightcap Era. Well, John Mayer is also sober now. He’s been sober for six years, and he associates his sobriety with his lack of romance. Mayer explained all of this – in a surprisingly interesting way – on the Call Her Daddy podcast.

His sobriety affects his dating life: “Dating is no longer a codified activity for me, it doesn’t exist in a kind of… it’s not patterned anymore. I don’t really date — I don’t think that I have to, to be quite honest. I quit drinking like six years ago, so I don’t have the liquid courage. I just have dry courage.”

When he got sober: The catalyst for Mayer’s sobriety came in the form of Drake’s 30th birthday and the subsequent six-day hangover Mayer suffered as a result of drinking at the party. The singer has not had a drink since Oct. 23, 2016, he previously shared.

His womanizer reputation: “I think, look, the elephant in the room is that I’m on a show that caters to women, and I have a couple of name plates on me, like ‘Lothario’ and ‘womanizer,’ and I think that is what that is. But I think people would be surprised to know that it was less me going like, you know the meme of the guy behind the tree? It was less this [Mayer rubs his hands together] and more like this [Mayer looks around]: Me? Because it was always set forth to me that like, that shouldn’t happen.” Growing up, Mayer said that he was “made to believe” that if somebody liked or showed any interest in him, the attention was an “accident,” and so he should “capitalize” on the opportunity. “And so I felt very deeply when somebody liked me. Very deeply.”

He’s always believed in making love last. “Every relationship I’ve ever been in was devoted to the idea that this could go the distance. My entire life, today included, if you told me that I could have a great two months with someone but it would end on the first day of the third month, I would not be interested. I’ve always sought potential for a long-term relationship.”

I wondered if Mayer’s sobriety overlapped his relationship with Katy Perry, but no, it didn’t – he was still drinking when he was with Katy on-and-off from 2012-2015. I hadn’t heard (before now) that the catalyst for Mayer getting sober was a six-day hangover following Drake’s birthday party. What a sobriety story, wow. Anyway, I admire Mayer for talking about sobriety like this and talking about how sobriety shifted other parts of his life. That being said, the man is still a womanizer and a douche. He absolutely treated multiple girlfriends like sh-t for decades. Jessica Simpson detailed all the ways in which he manipulated her, made her feel inferior and treated her like sh-t. Taylor Swift has had a lot of sh-t to say too. While I would believe that his drinking was a factor in his behavior with women, it’s not the only factor. The man is a sleazy d–khead, sober or drunk. 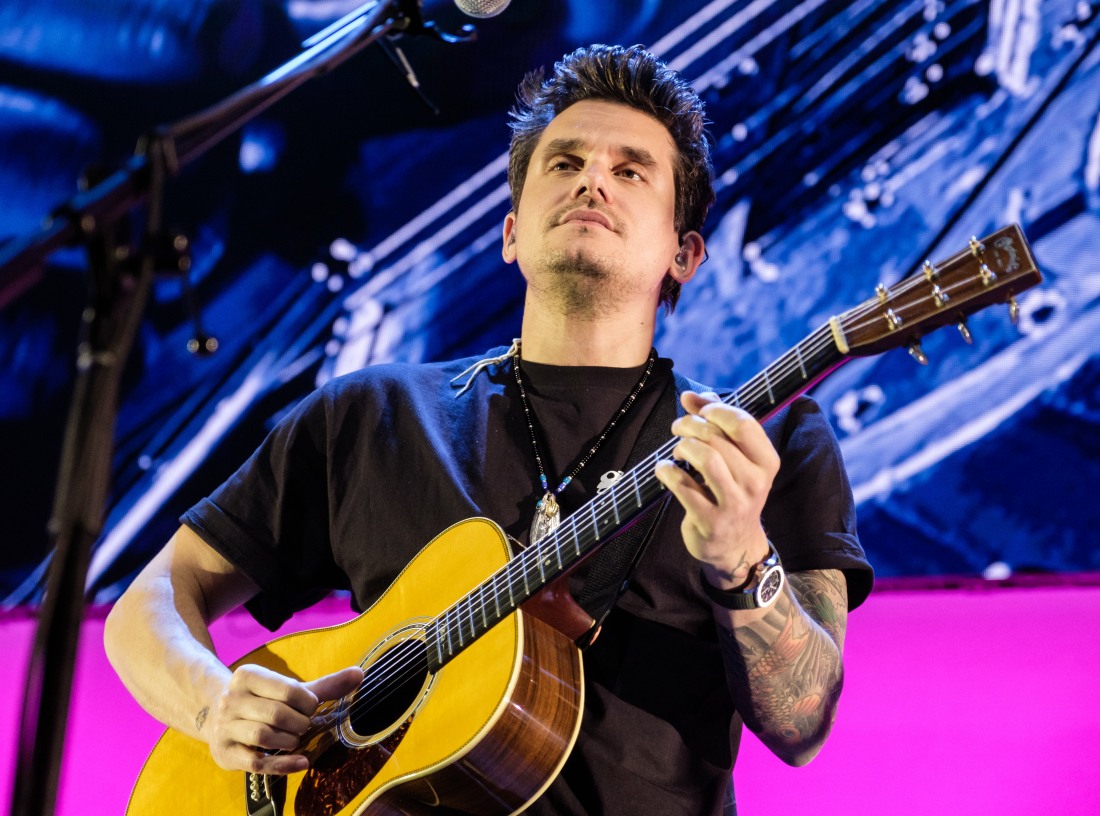