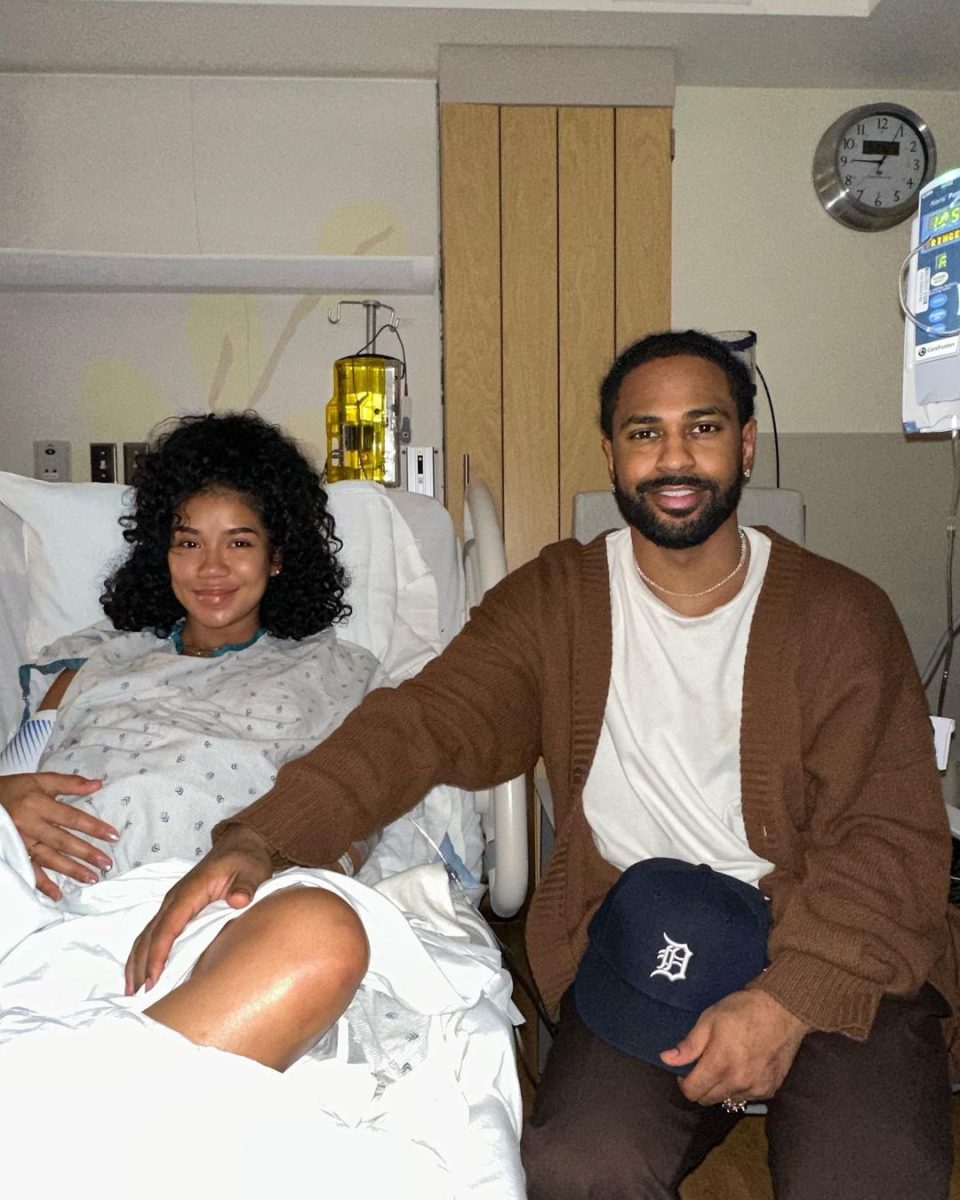 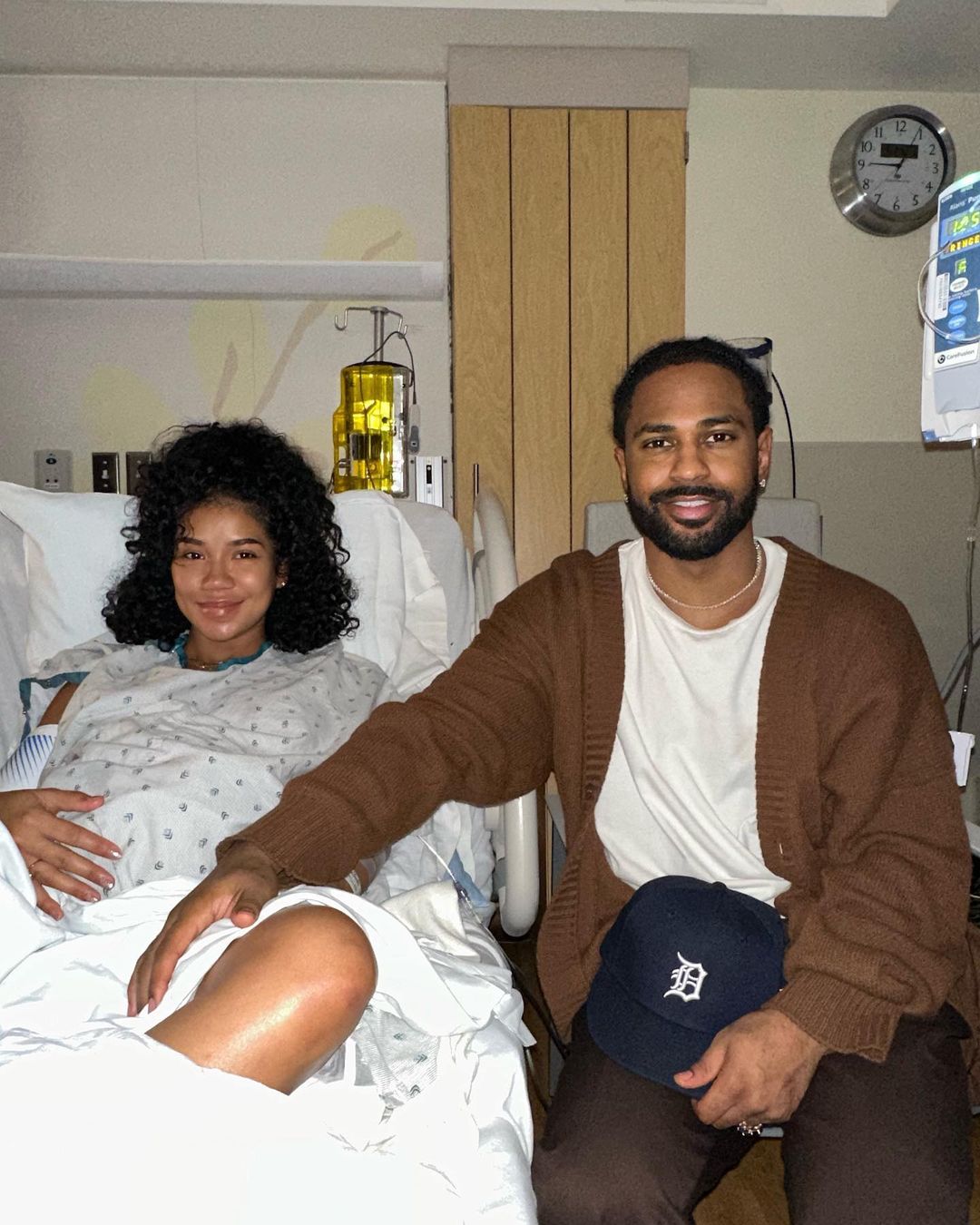 Over the summer, we learned that Jhené Aiko and Big Sean were expecting their first child together. At the time, they confirmed the news with her bump, an Instagram post, and to People via their reps. Then they had a pretty cool maternity shoot, and in October they revealed the baby’s sex during a concert and had a space-themed baby shower. And now, the baby is here! Noah Hasani arrived on November 8.

The baby boy was born on Tuesday, Nov. 8 but the couple took to their Instagram page today (Nov. 18) to make the announcement to their fans. The mom of two posted a few pictures of her and her family in the hospital and captioned it, “11/08/22. Noah Hasani after 24 hours of labor, a total lunar eclipse, and while it was pouring rain… he came. My baby Yoda, my Sani.”

“After 24 hours of Labor, A Lunar Eclipse, with rain from the beginning of labor til he was born, he’s here safe and sound. Happy, Healthy and everything we could ever ask for and more. Any and everything for you Son. Noah. 11/8/22,” Big Sean posted alongside a series of photos.

Since news of Aiko’s pregnancy broke in July, the couple have consistently shared their journey to parenthood to their fans on social media. On Oct. 13, they revealed the gender of their baby during a joint performance at the Greek Theatre in Los Angeles, California. The couple asked the crowd to make some noise “for our baby boy.”

They also held their baby shower on Sunday, Oct. 16 surrounding by friends and family. “So thankful for all of our beautiful friends and family who came out to shower our baby with love. What a perfect day it was. We love you so, so much,” Aiko wrote under a video from the special day. Aiko is also mom to her 13-year-old daughter, Namiko Browner, whom she shares with singer O’Ryan Browner.

Aiko and Big Sean have been together on and off since 2016. The duo are also frequent collaborators on each other’s songs like “I Know,” “None of Your Concern,” “Body Language,” and more. In 2016, they released a joint album titled Twenty88.

Jhené and Sean took 10 days to announce Noah’s birth. That’s nice that they took some time as a family before rushing to announce it. They also probably realized there’s no way to be sure Nick Cannon won’t steal their thunder with an announcement of his own. This is their first child together and the first child for Sean overall. Jhené already has a tween daughter. Noah Hasani has a nice ring to it, however I definitely wouldn’t have guessed it. As far as celebrity baby names go, it’s aggressively normal. My friends name their kids stuff like that. I guess I was hoping for something a bit more unique from a mom named Jhené, but the dad is named Sean so I guess this splits the difference between the two names. Anyway, this is very cute. Congrats to the new parents. 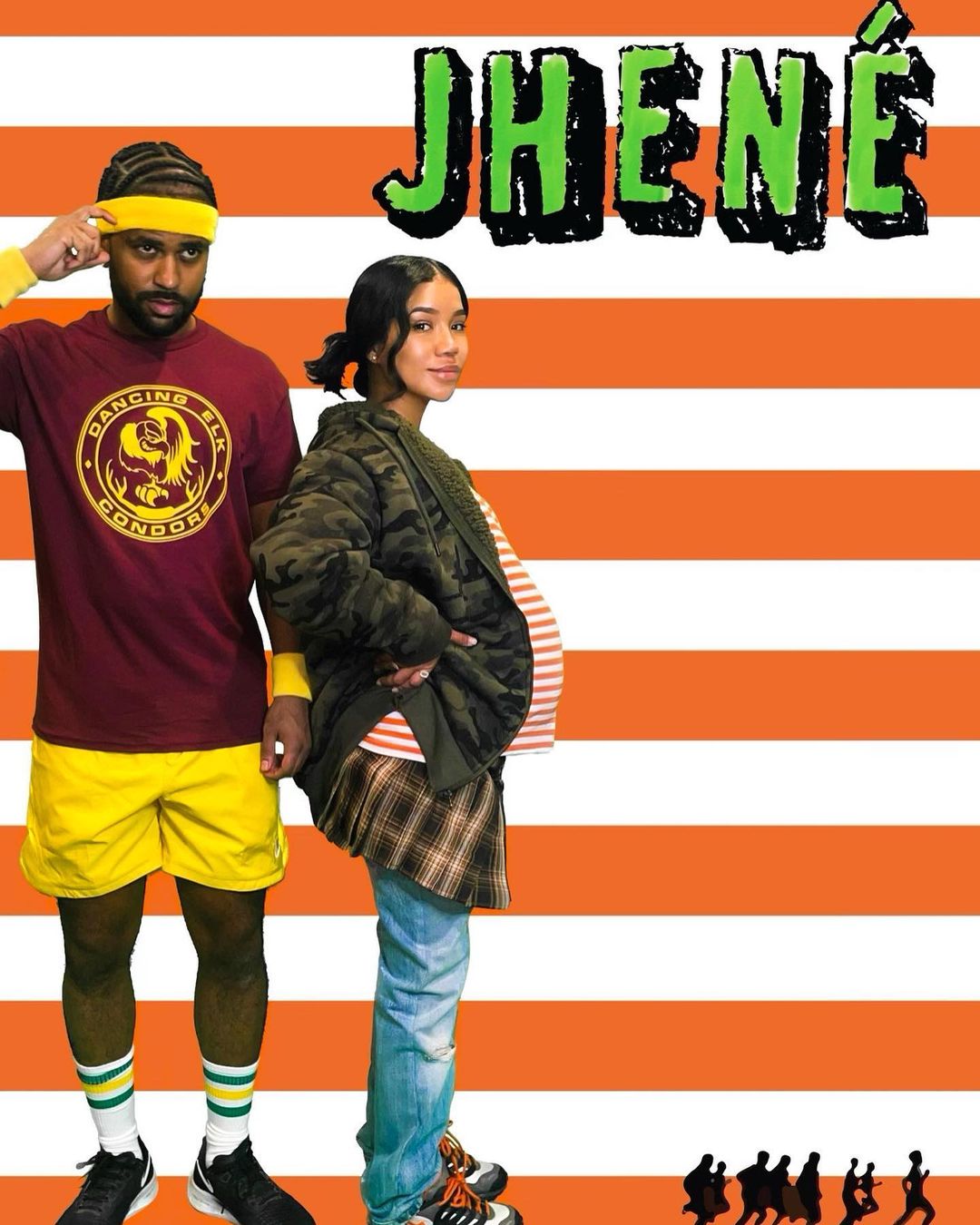 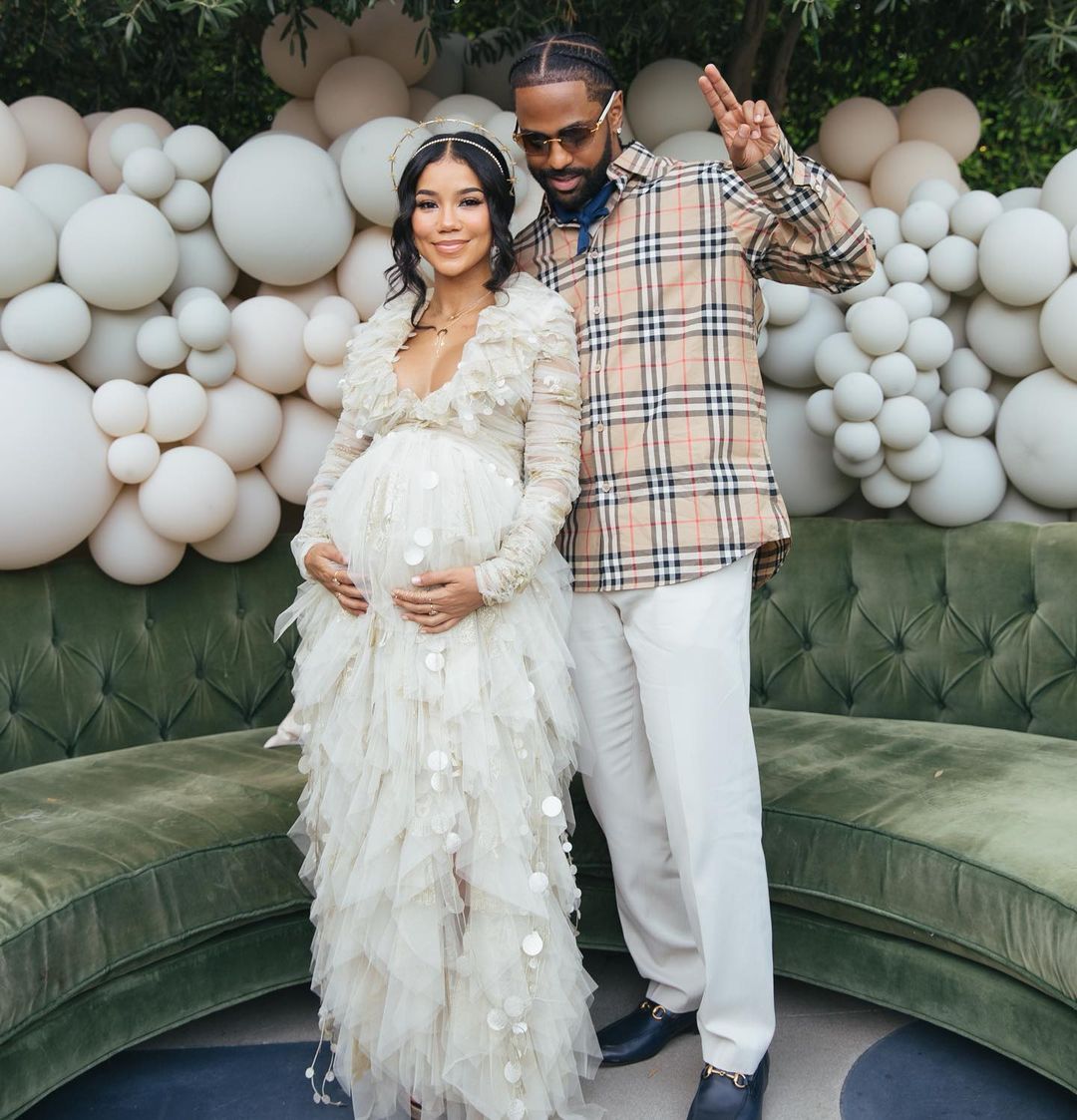 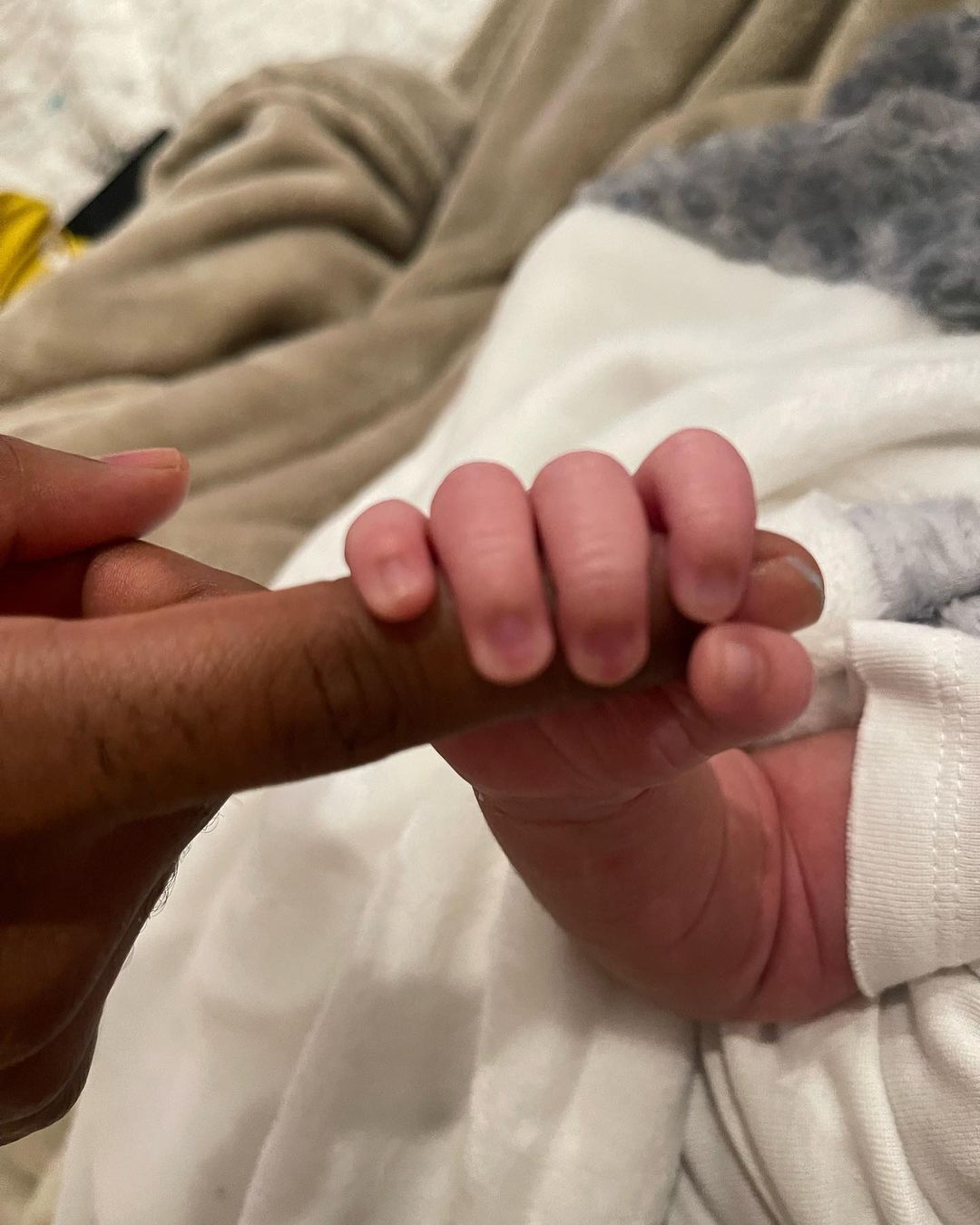