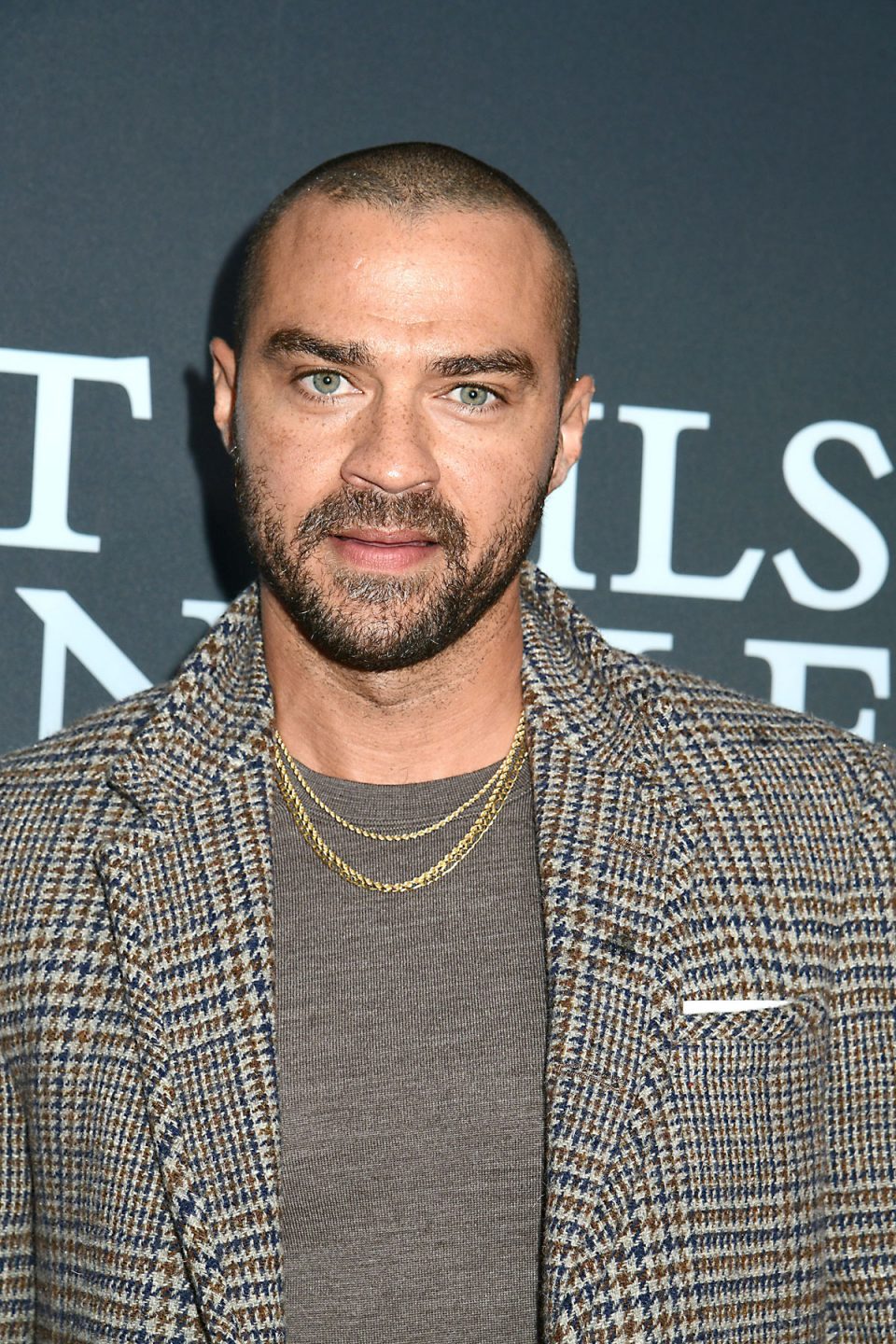 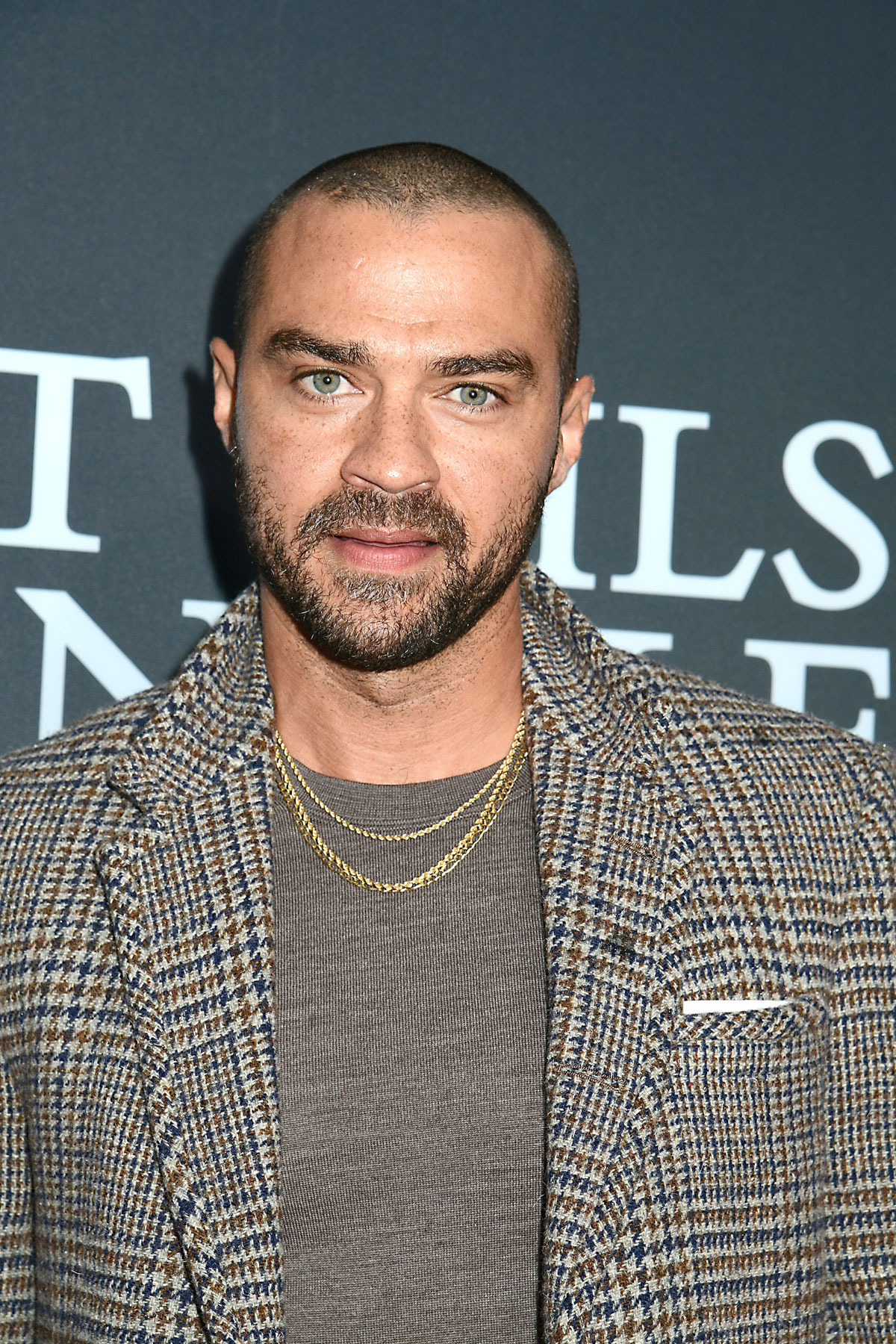 Jesse Williams is certainly staying “booked and busy” with some buzzy projects. Despite significant personal drama involving custody and child support, he has a lot going on professionally. He left Grey’s Anatomy, but keeps returning for guest and directing spots; he had a small role in Little Fires Everywhere, which might have led to a role in another Reese Witherspoon movie; he was nominated for a Tony and images of his dong were stolen and splashed across the Internet to much ado; and now he’s been cast in third season of the best show ever: Only Murders in the Building.

Jesse Williams has been cast in Season 3 of “Only Murders in the Building.”

Williams will recur as a documentarian with a particular interest in the case that Mabel (Selena Gomez), Charles (Steve Martin) and Oliver (Martin Short) are working on.

The series follows three unlikely friends who live in the same building in New York City and bond over their love of true crime when they find themselves in the middle of a real-life murder mystery and begin recording a podcast of their own. In Season 1, they investigate the death of their neighbor Tim Kono, while Season 2 saw them investigate after finding their building’s board president Bunny Folger (Jayne Houdyshell) murdered. Along with Williams, Gomez, Martin and Short, Season 3 also stars Paul Rudd.

Williams is best known for starring in 12 seasons of ABC’s “Grey’s Anatomy” as Dr. Jackson Avery, with other prominent credits including “The Cabin in the Woods,” “Little Fires Everywwhere,” “Brooklyn’s Finest” and “Secret Headquarters.” On stage, he had his Broadway debut in the 2022 revival of “Take Me Out.” Behind the camera, he’s produced projects including Blitz Bazawule’s “The Burial of Kojo” and the Oscar-winning short film “Two Distant Strangers.” Alongside Norman Lear, Williams served as senior producer and correspondent on the Epix docuseries “America Divided.” Up next, he’ll star with Reese Witherspoon in “Your Place or Mine.”

Despite my disappointment with and dislike of Jesse personally, I can admit this is a great career move and really good casting. Jesse could definitely do justice to a documentarian sniffing around the trio and their latest case. I do like him in his acting roles and rewatching Grey’s lately has reminded me that he is really great at playing that sort of privileged, slightly pretentious character. I know a lot of journalists and they can be a little pretentious, particularly documentarians and podcasters. Anyway, Jesse will be great at portraying that type and he has pretty good comedic delivery/timing from his role on Grey’s. He has a few funny lines from it that come to mind. Also, being on a cast with the three main characters, Paul Rudd, and whoever else they pull in for season 3 will look great on Jesse’s IMDB. I wonder if he’ll strike up friendships with the rest of the much-beloved cast. He could definitely stand to take a few pointers from Selena Gomez with her pristine reputation and world-class PR team. Only Murders obviously films in New York — I guess he’ll be away from his kids for even longer…

bitchy | Quinta Brunson doesn’t talk about her husband, she likes to keep it ‘sacred & safe’