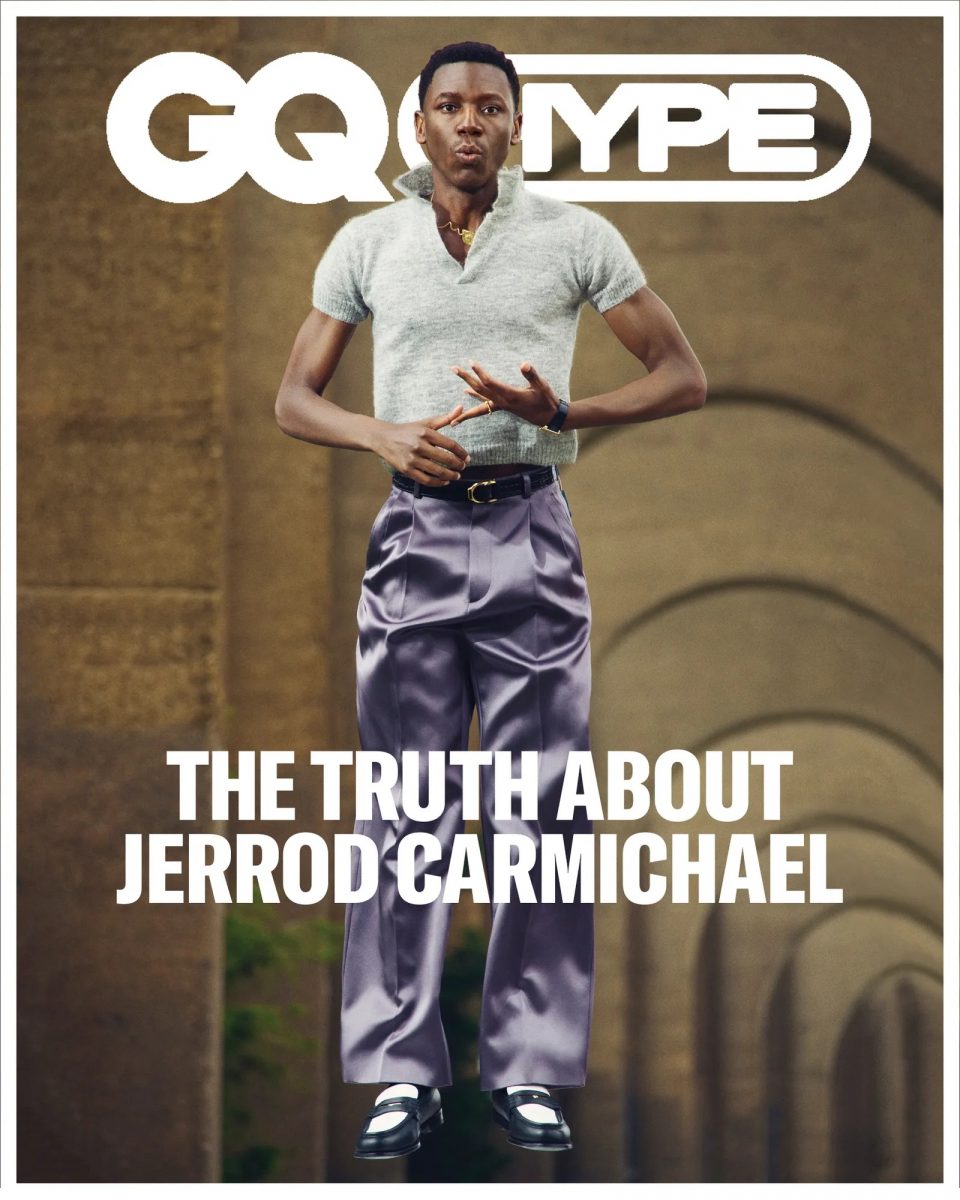 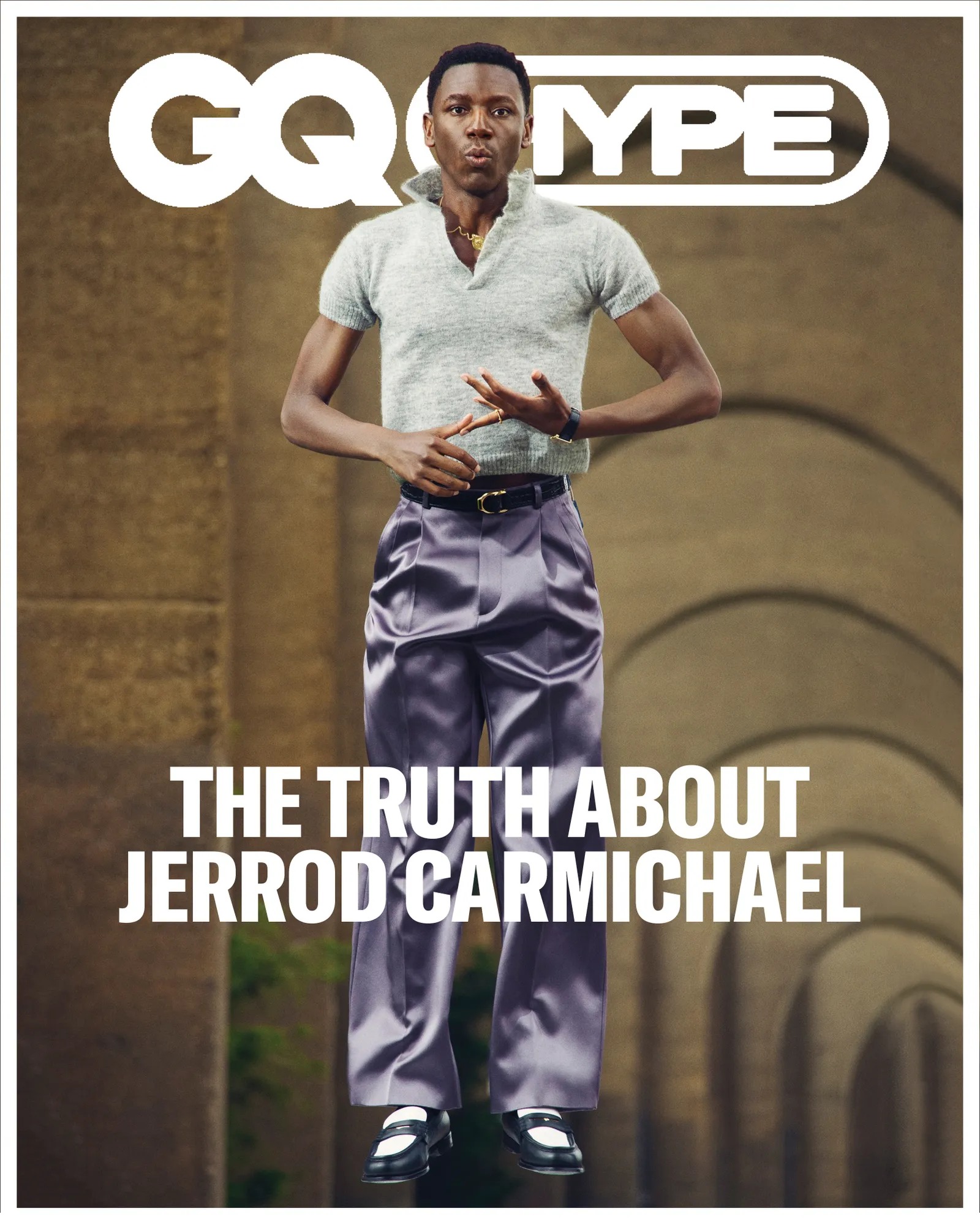 Jerrod Carmichael is 35 years old and he’s been working in and around the comedy world for more than a decade. The weird thing is, he was more like an “art-house fave” for people in the comedy world, a smart writer and creator who wasn’t quite a household name until recently. In fact, even Jerrod acknowledges that people didn’t really stop him on the street until he hosted SNL a few months ago. He has mega-famous friends like Kanye West, Leonardo DiCaprio and his BFF Bo Burnham. Jerrod has a wonderful GQ Hype profile about his life, his influences, getting back into stand up and what he thinks of the comedians who spend all their time complaining about cancel culture and transgender people. That’s the section I’d like to discuss:

As for Carmichael’s relatives, he says “it’s hard for a family to… just acknowledge the one part that you need acknowledged. My [15-year-old] niece is the only one that really did that. She hit me with a quick text, I see you. I hear you.” Carmichael suspects her age has something to do with that: “I love this generation,” he says earnestly. “I actually f–k with them, and f–k all those comedians that are going so hard against them.”

It’s not hard to guess who he might be talking about. “Look, I get it. Everybody’s got to create a boogeyman to sell tickets. But it’s not true,” he says, referring to the much-hyped threat of cancel culture. “Who’s getting canceled for what they’ve said? What does that mean, that people are mad on Twitter? Everybody’s fine. These grown men are fine. I think, a lot of times, people who offer nothing truthful or meaningful about themselves then complain about society at large and create this boogeyman. It’s like, listen, that’s the most urgent thing in your life? God bless you. I’m tired of hearing it. Chappelle, do you know what comes up when you Google your name, bro? That’s the legacy? Your legacy is a bunch of opinions on trans sh-t? It’s an odd hill to die on. And it’s like, hey, bro. Who the f–k are you? Who do you f–k? What do you like to do? Childish jokes aside, who the f–k are you? It’s just kind of played. But he’s choosing to die on the hill. So, alright, let him.”

Exactly. 100%. It’s so good, and I love how other comedians are finding ways to criticize Dave Chappelle’s transphobic bullsh-t and even incorporate the criticism into their acts. And Jerrod is right, I never would have f–king thought that the brave, brilliant comedic artist that Chappelle was twenty years ago would turn into… just some guy complaining about how everything’s changed and how trans people are bad and deserving of mockery.

There was another amazing part of Jerrod’s interview where he talks about how he hates the “Jack of All Trades mentality.” He thinks if you’re good at something, just be good at it and try to be better. He said: “I hate when a female singer has a decent voice but they suck at dancing. Bitch, stop moving. Be like Adele, just stand there…” LMAO, “bitch, stop moving.” 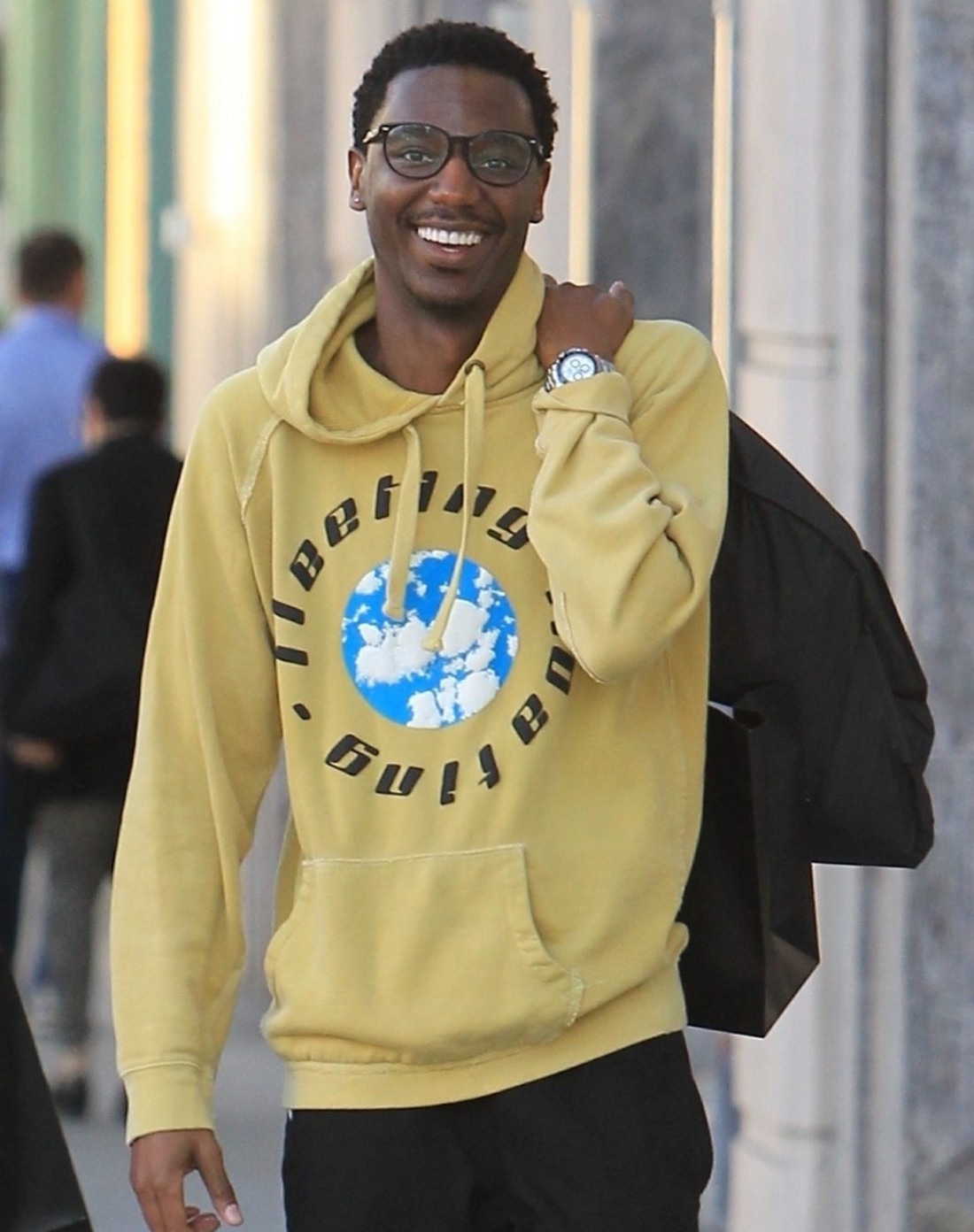 bitchy | Casey Wilson: As an actress, I’ve been told to be thinner

Cutout Dresses – With Love From Kat

bitchy | A cooling hat, a heated eyelash comb and a personal trimmer