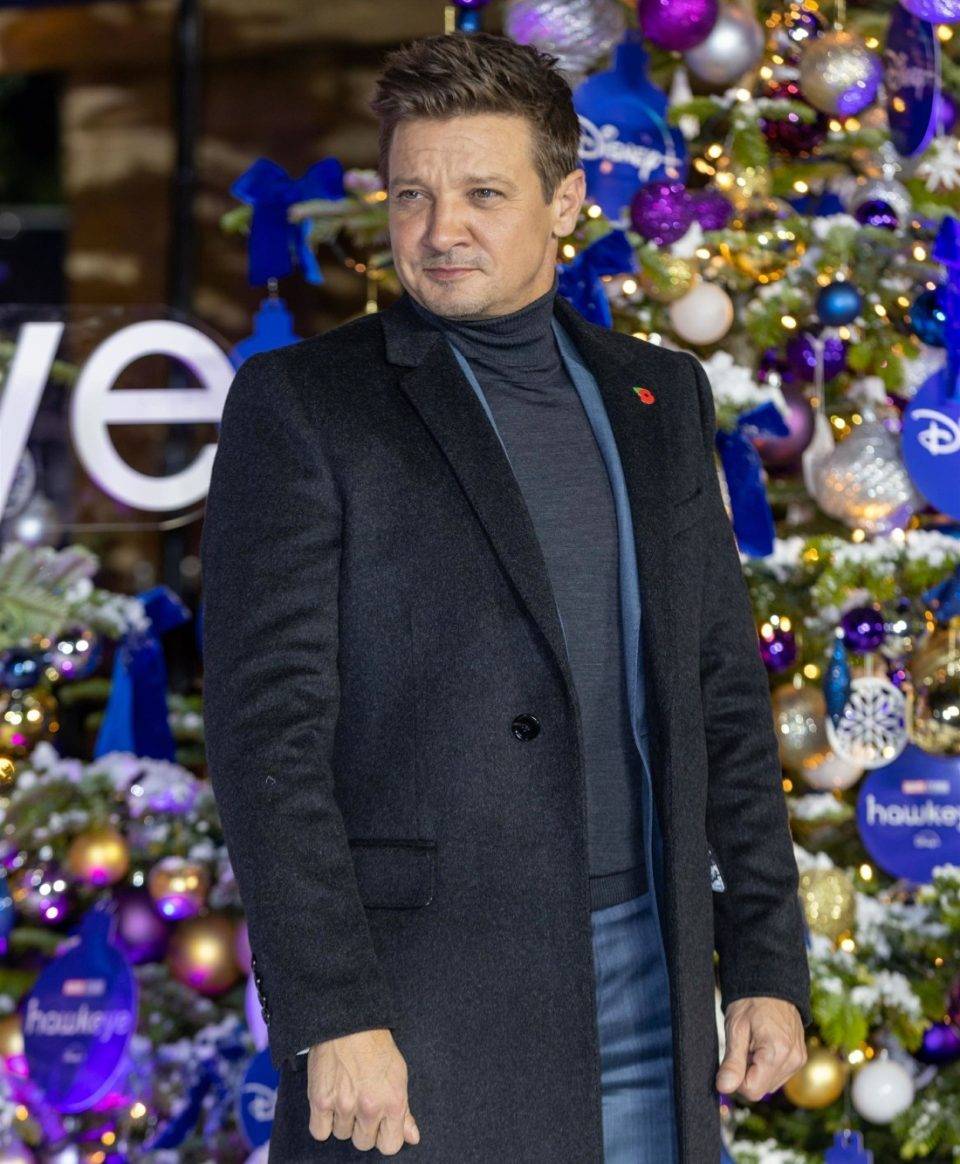 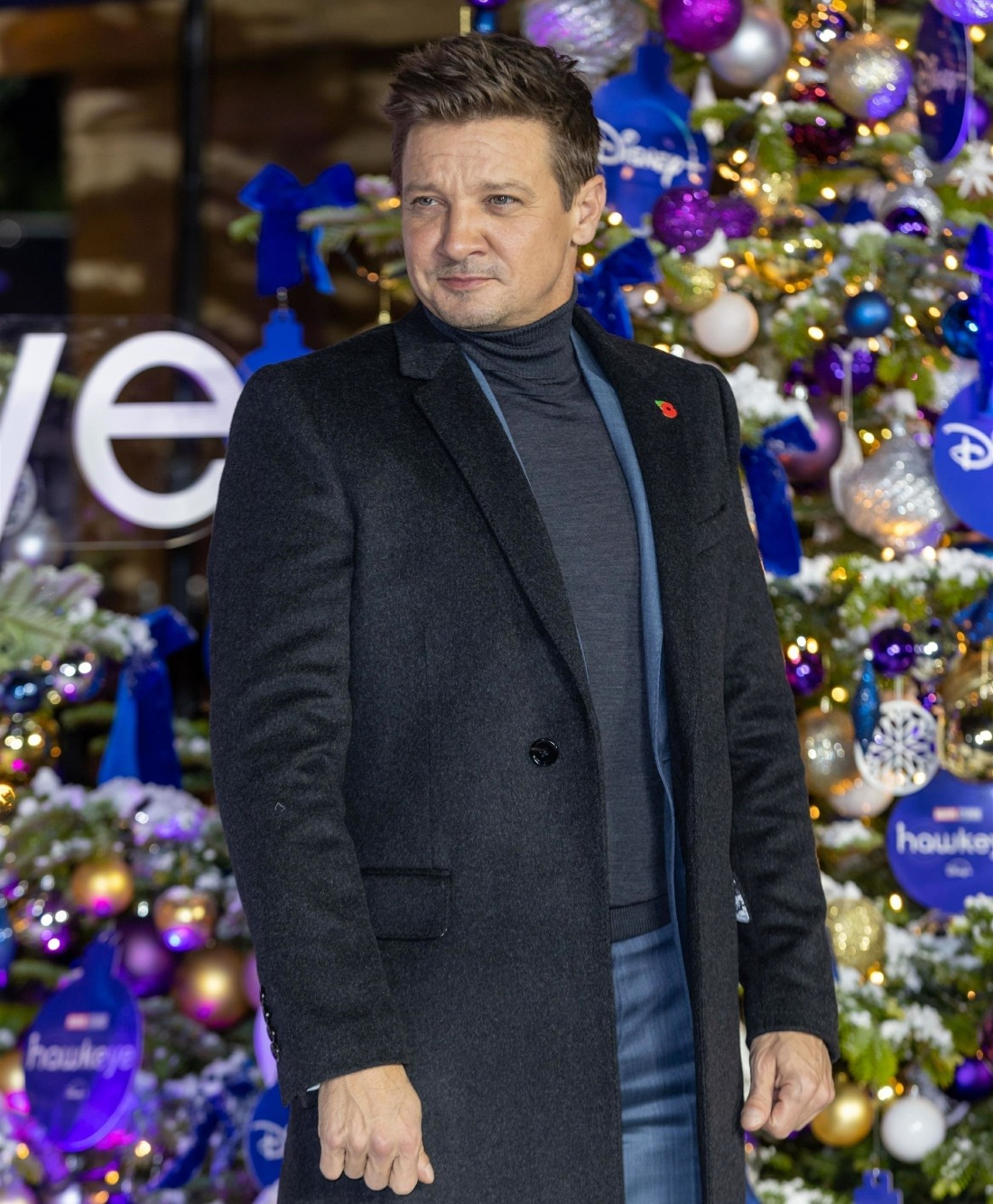 For years now, Jeremy Renner has maintained a big property – perhaps even a compound – in Reno, Nevada, on Lake Tahoe. He spends more time at the Lake Tahoe property than he does in LA, and Renner has always talked about how hands-on he is with home and property maintenance. As in, he loves mucking about with chainsaws, earthmovers and, as it turns out, snow plows. Renner had some kind of snow plow accident on his property on Sunday and he’s now in critical condition at a hospital.

Jeremy Renner is “in critical but stable condition” after a snow plow accident, his rep confirms to PEOPLE.

The Marvel actor, 51, sustained injuries “after experiencing a weather-related accident while plowing snow earlier today,” his rep said Sunday. “His family is with him and he is receiving excellent care.” Deadline was first to report the news of his accident.

Renner is best known for playing Hawkeye in the Marvel Cinematic Universe, beginning with Thor (2011) and The Avengers (2012). He most recently played the character in the Disney+ series Hawkeye. Renner was nominated for an Academy Award for his performances in The Hurt Locker (2008) and The Town (2010). He has also appeared in Mission: Impossible – Ghost Protocol (2011), American Hustle (2013) and Mission: Impossible — Rogue Nation (2015). The actor is currently starring in the Taylor Sheridan series Mayor of Kingstown on Paramount+.

God, that’s awful. I wonder what kind of accident it was, and I wonder if Renner fell off the plow, or whether he was run over by his own plow? Some of those smaller plows are pretty zippy, so I can see how someone could really get hurt if they were speeding along and accidentally hit a tree stump or something. Renner has talked before about how active he is in his Tahoe community, how supportive he is of local fire stations and how he helps his neighbors. It would not surprise me at all if, following a big snowfall, Renner took it on himself to plow the local roads. 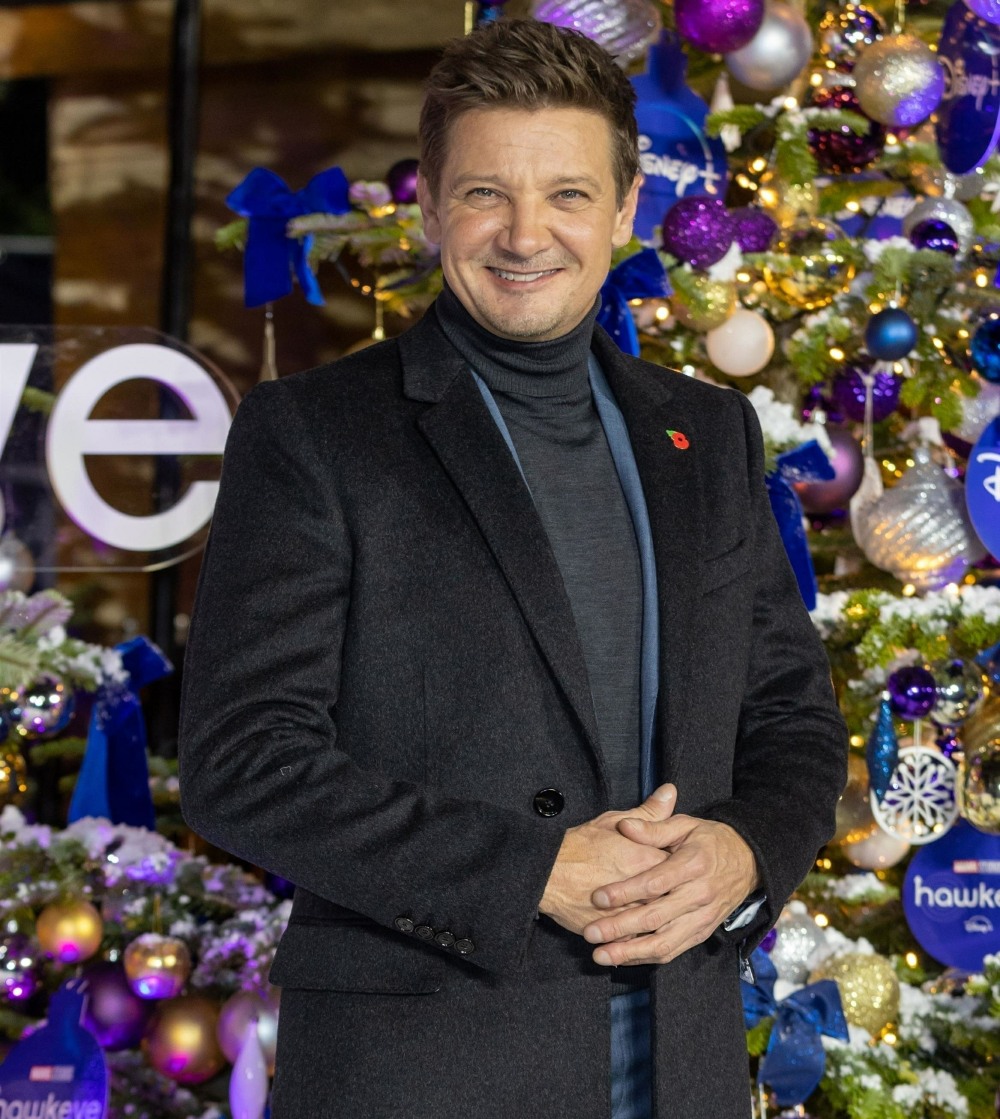 bitchy | Which celebs will snub the 2023 Golden Globes and who will show up?