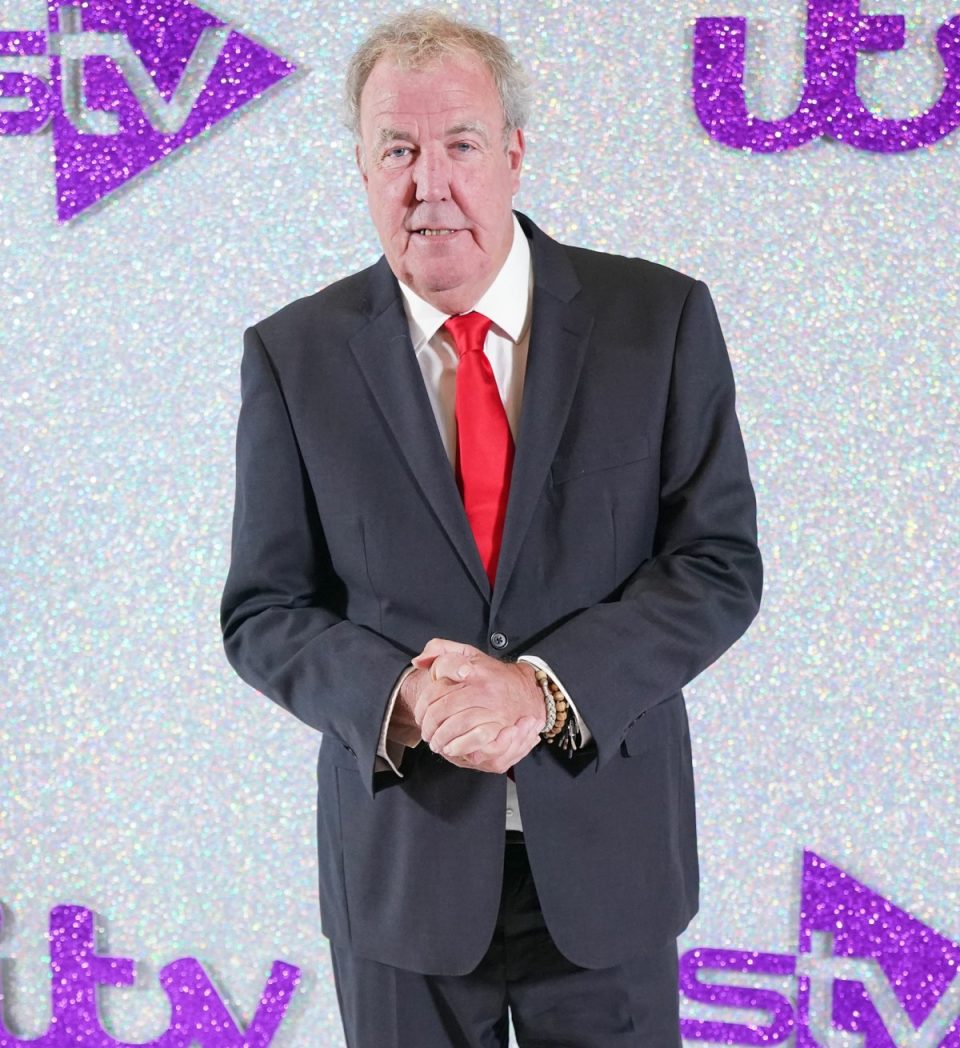 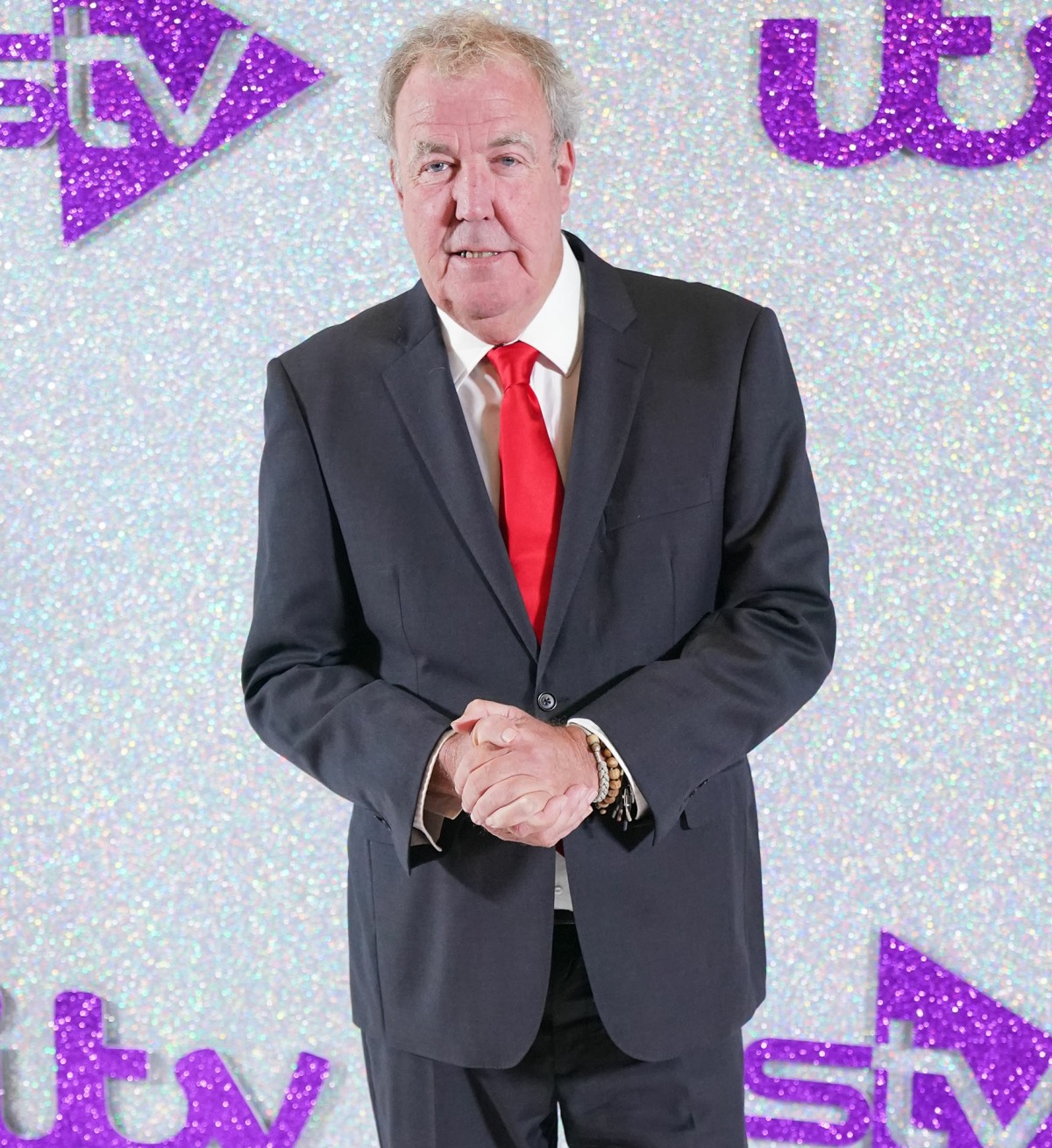 Jeremy Clarkson won’t face any kind of significant punishment for writing a violent torture fantasy about the Duchess of Sussex. The Sun published the fantasy, meaning the editors and the publisher are A-OK with that kind of racist, misogynistic hate represented in their newspaper. While thousands of complaints have been lodged about Clarkson’s vile column, all that happened was a half-assed non-apology from Clarkson and the removal of the column from the Sun’s site. That’s it. No advertisers have left the Sun, there will be zero accountability for the Sun, nor will there be any accountability for Clarkson personally. He still has his job at the Sun. He still has his job as host of Who Wants to be a Millionaire too:

Comments made by Jeremy Clarkson about the Duchess of Sussex in a column for the Sun have been described as “awful” by ITV’s media and entertainment boss. Kevin Lygo said there were no plans “at the moment” to replace him as host of gameshow Who Wants To Be A Millionaire?

He said Mr Clarkson’s comments did not represent ITV’s values.

More than 20,000 complaints have been made to the press regulator after Clarkson wrote on Friday that he “hated [Meghan] on a cellular level”.

Speaking at a Broadcasting Press Guild event in London on Tuesday, Mr Lygo said he had “no control” over what Mr Clarkson wrote in his newspaper columns.

“We hire him as a consummate broadcaster of the most famous quiz on television, Who Wants To Be A Millionaire?” he said. “So it’s not quite in our wheelhouse but I don’t know what he was thinking when he wrote that. It was awful.”

It makes sense to me – Britain seems to have no concept of accountability for white men, and British work culture seems to have a pervasive and entrenched attitude of racism, classism, sexism and anti-Americanism. Meaning, Clarkson’s boss can call a violent torture fantasy targetting a Black American woman “awful” and then the boss will just give a “boys will be boys” shrug. Speaking of, Clarkson will face zero legal repercussions:

It is not the job of officers to “police people’s ethics”, Met chief Sir Mark Rowley has said as he ruled out a hate crime investigation into Jeremy Clarkson’s comments about Meghan Markle.

Mr Clarkson, the Who Wants to Be a Millionaire host, said he hated Ms Markle and wanted to see “excrement” thrown at her in the street.

The comments, made by Mr Clarkson in a newspaper column after the final three episodes of the Harry & Meghan documentary were published on Netflix, drew fierce criticism from campaigners and members of the public, some of whom described them as racist and misogynistic.

But Sir Mark, the UK’s most senior officer, said police should only get involved when speech becomes threatening or “incites violence.”

Pretty sure Clarkson’s column was threatening and inciting violence. Pretty sure that men like Clarkson and Piers Morgan have consistently incited violence and hatred against Meghan for merely existing. The fact is, this ITV boss and the Metropolitan police fundamentally believe that Meghan *should* be dehumanized and subjected to violent hate speech. Plus, it helps that Clarkson is being protected by his friend, Queen Camilla. 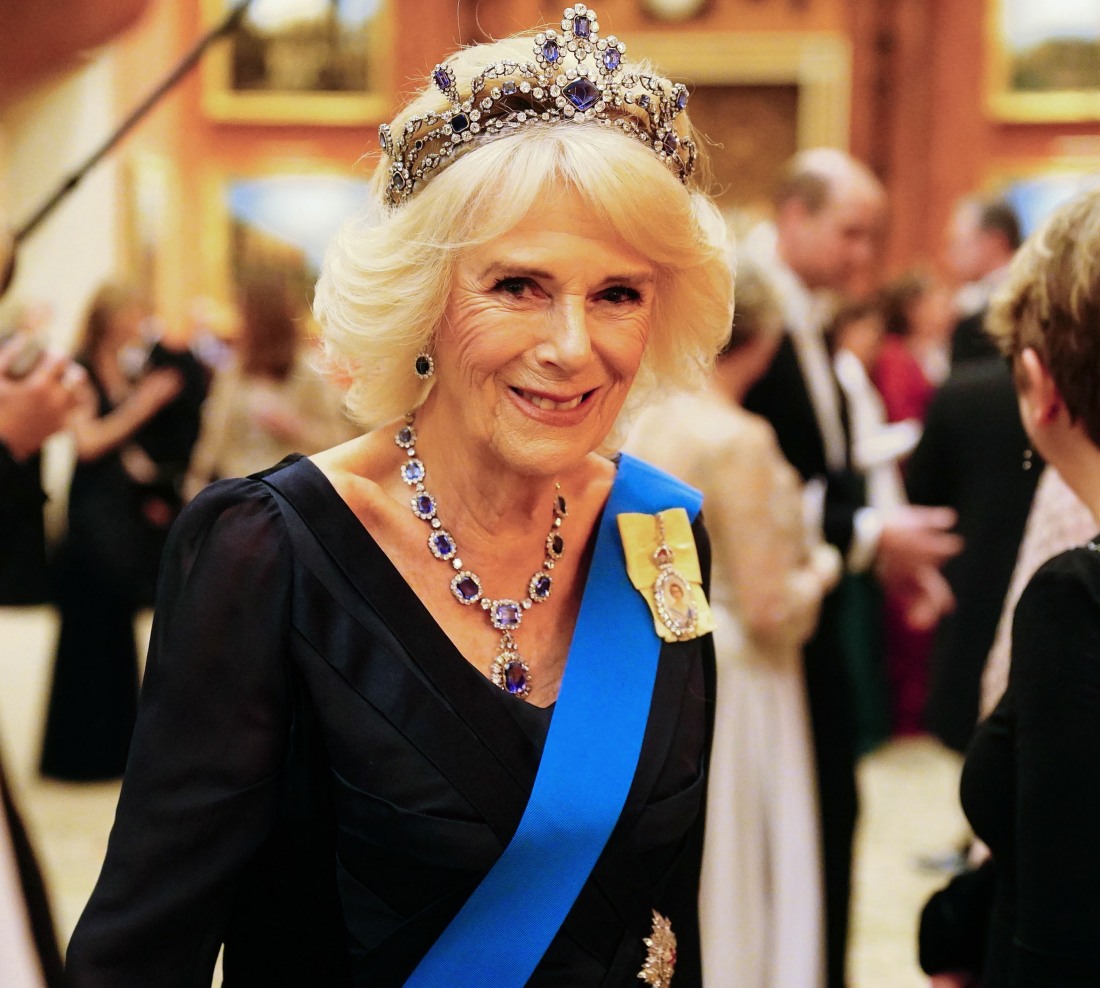 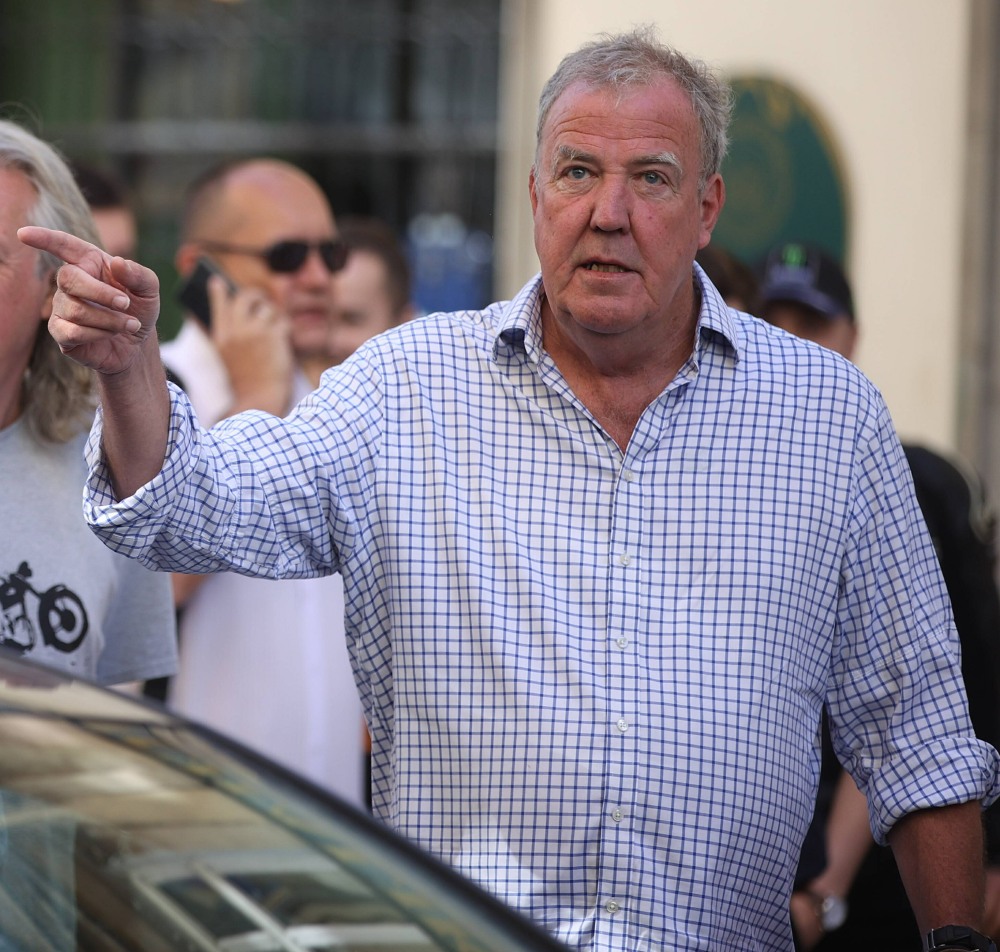