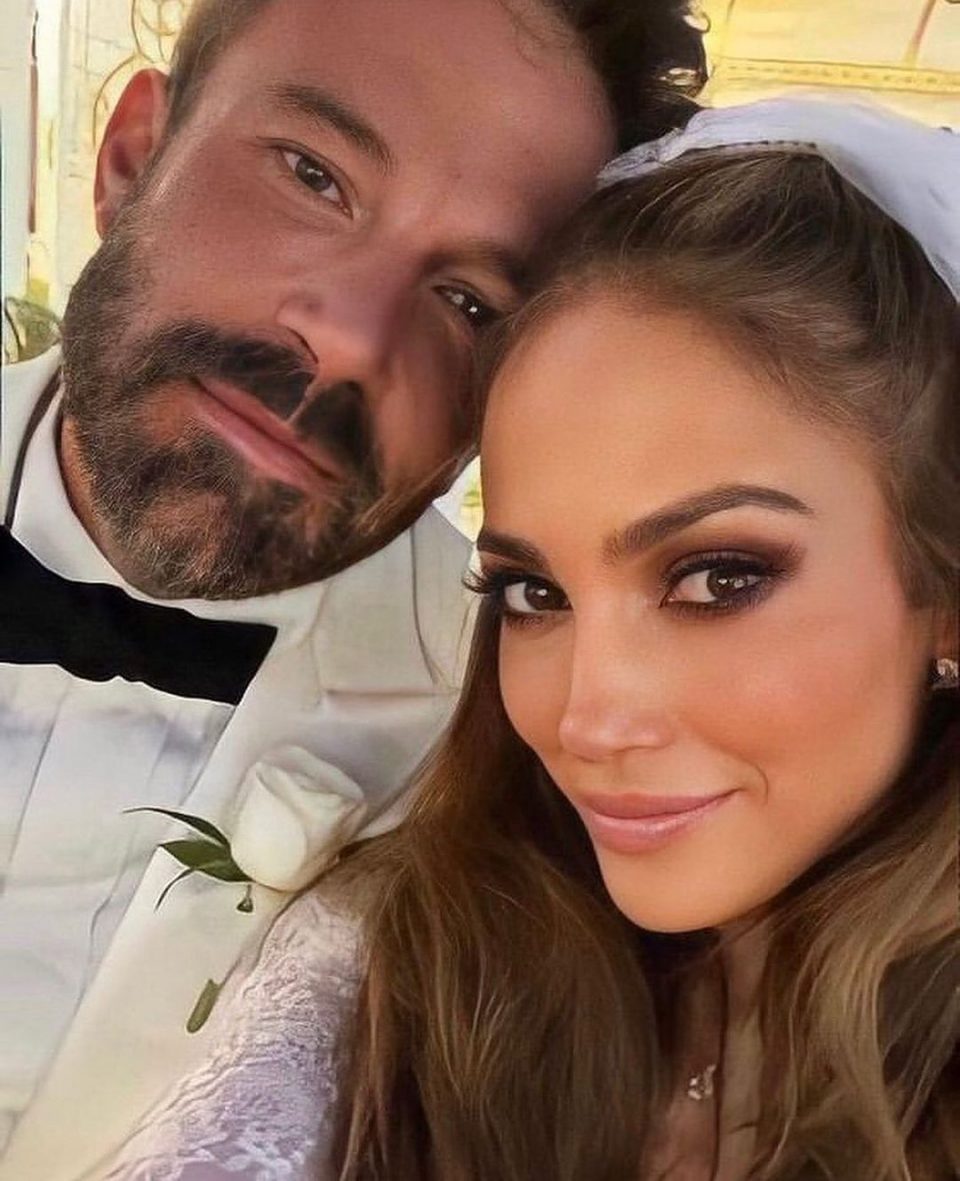 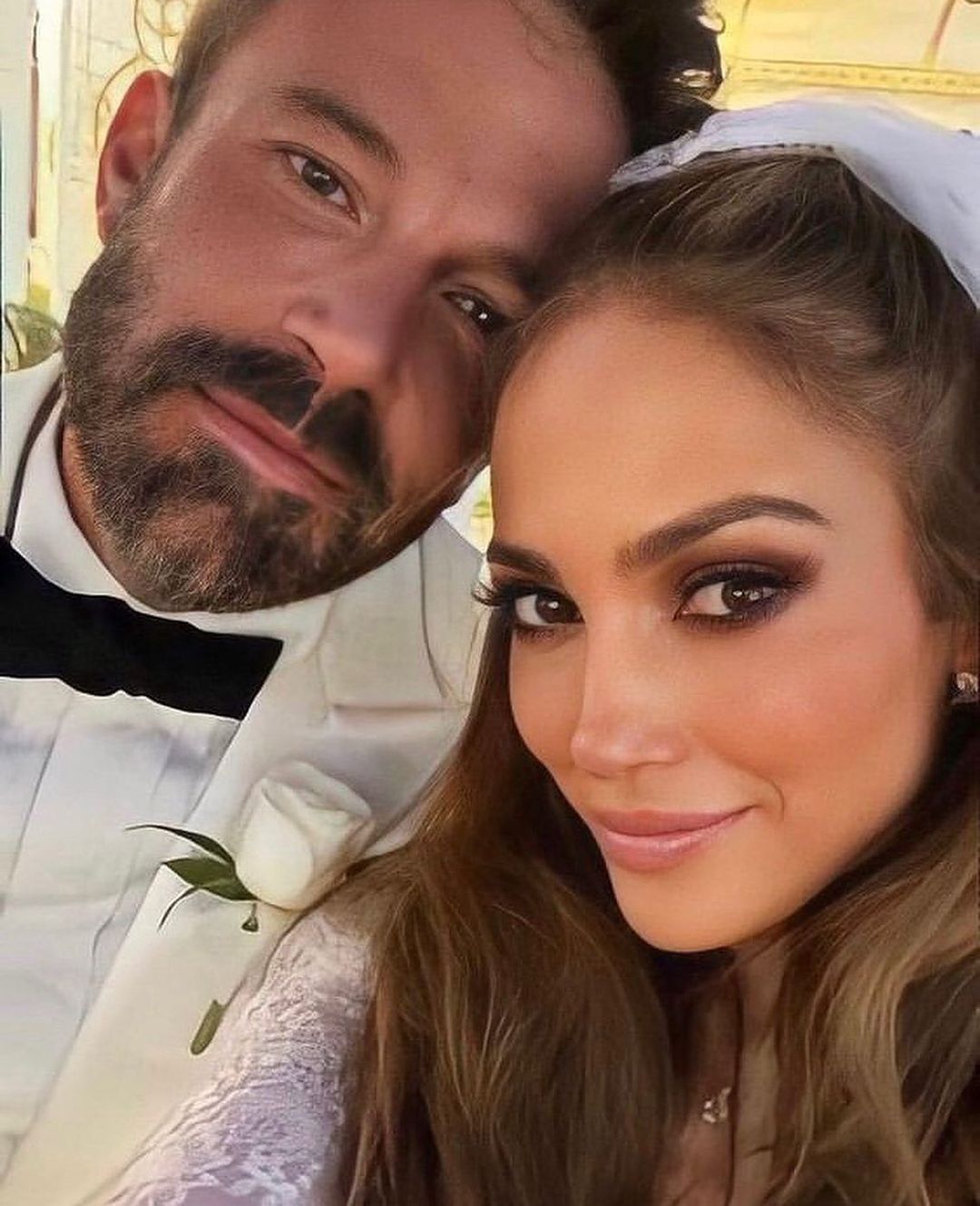 They did it! Again! Jennifer Lopez and Ben Affleck got married again in Georgia on Saturday following their Las Vegas elopement in July. This was their formal wedding ceremony and reception/party. Ben hosted everybody at his Georgia estate outside Savannah, which isn’t actually a former plantation, it just looks like one. The wedding reception appeared to be outdoor, under some kind of tent/awning. The actual wedding was outdoor too, because J.Lo had a big Ralph Lauren down with a long train and veil. The theme of the wedding was… white.

Ben Affleck and Jennifer Lopez celebrated their wedding with a ceremony in Georgia Saturday in front of friends and family, just over a month after saying “I do” in Las Vegas.

Lopez wore a white Ralph Lauren gown with a long, flowing train and veil at Saturday’s ceremony, with Affleck in a tuxedo with a white jacket and black pants. Photographs showed them walking down a white aisle followed by their children. Popular podcaster and life coach Jay Shetty officiated the ceremony.

Guests were photographed wearing all white on the grounds of Affleck’s 87-acre compound outside Savannah. Preparations for the big celebration included a marquee on the estate with white chairs set up for guests surrounded by greenery and white flowers, an all-white piano, elegant tables set up on a riverfront dock and a platform for a fireworks display.

A source told PEOPLE Friday that Affleck, 50, and Lopez, 53, had “an extraordinary weekend of celebrations planned,” including “a pre-wedding party, a ceremony and … lots of fun lined up.”

According to the source, Lopez “is ecstatic” about the plans, and their “kids will be part of the celebrations too. It will be a beautiful weekend.”

As of Sunday morning, Jennifer hasn’t posted any photos to her Instagram. I can’t decide if I think she will post any or save some for her On The J.Lo newsletter. We’ve heard rumors that Vogue photographers were there, but Vogue hasn’t posted anything yet either. There were some telephoto-lens pics, probably taken from a helicopter, but they’re mega-exclusive (you can see some of them below, from Hola!). I’m surprised by how conservative Jennifer went with her wedding gown – something with a high neck and ruffles? Interesting.

Also interesting: on Friday, an ambulance rushed to Ben’s estate. As it turns out, Ben’s mom had some kind of fall and she needed stitches, I think? She was out of the hospital by Saturday and as far as I know, she attended the wedding. Casey Affleck did not attend the wedding though. Take that how you want.

bitchy | Amandla Stenberg DM’d a NYT critic about her review, then all hell broke loose